Another run of the Tom Sellick "Jesse Stone" detective series.
Starting on New Years Eve on 5 USA at 7.05pm.

Sean Regan said:
Fai r enough, but for me, it's never much on BBC.
Click to expand...

For me there's not much on any of the channels.

This was on Friday on BBC 2 at 9.30pm
Lots of blood and murders. 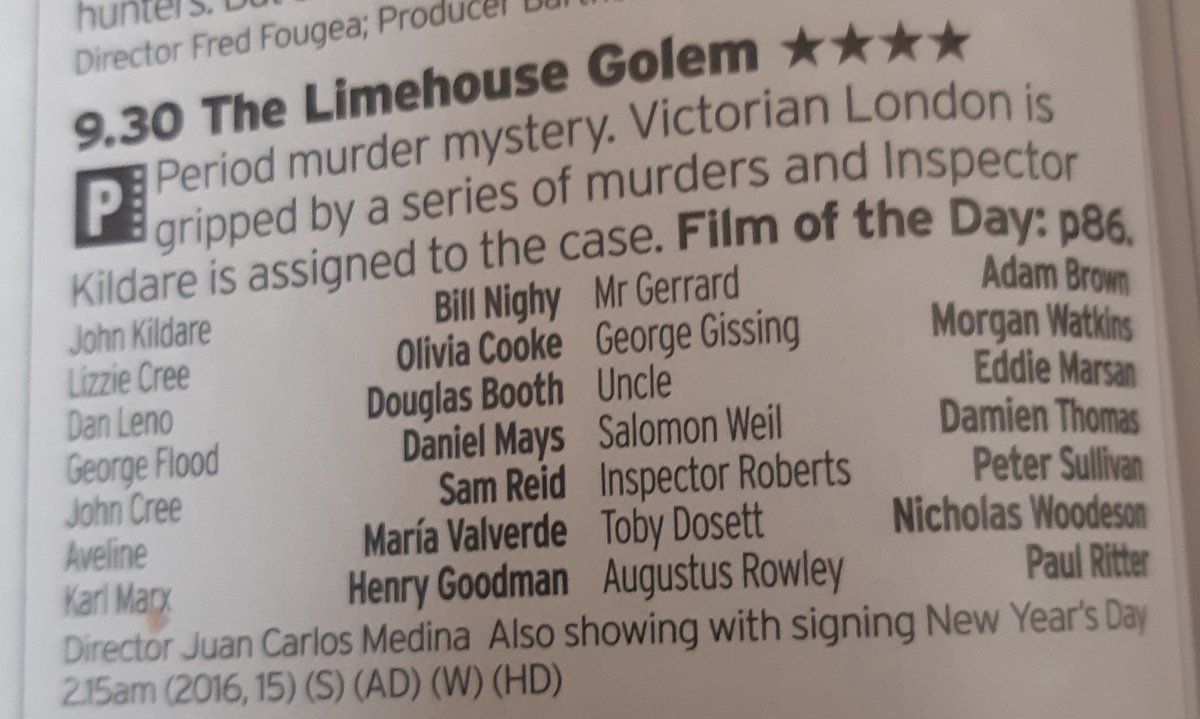 But i liked it.

Tonight on BBC 2 at 8pm the next episode tomorrow. I always like his programmes 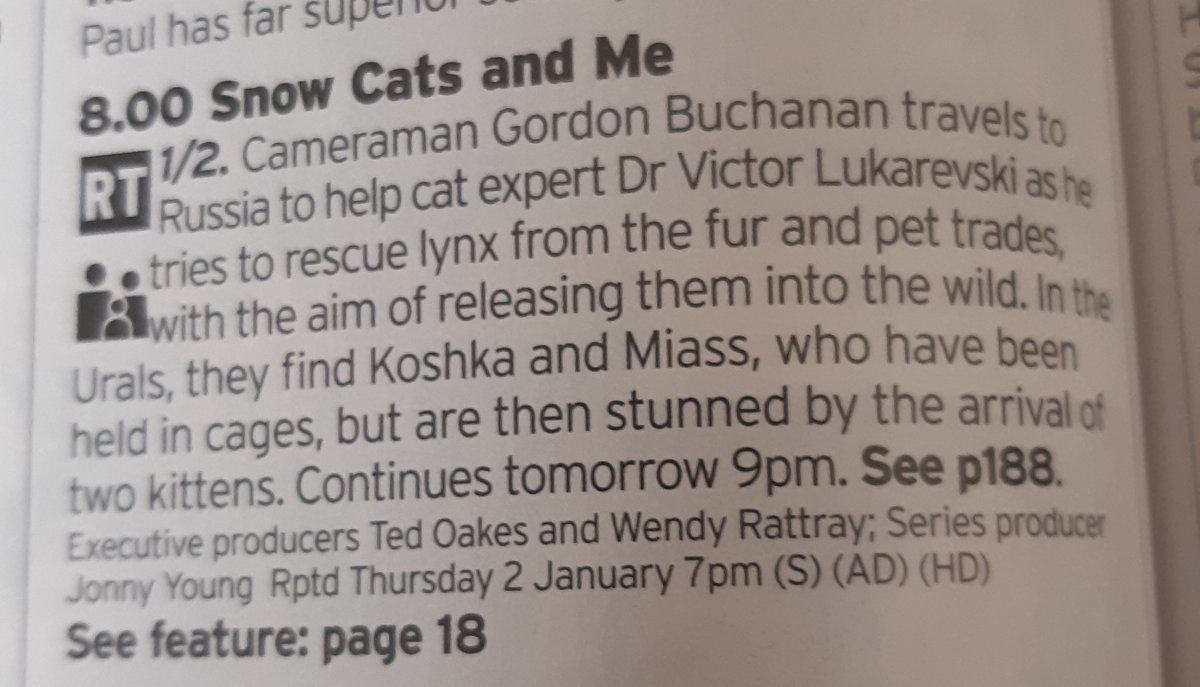 Just been listening to a interview with Richard Carpenter on radio 2, but i had to do catch up because i forgot all about it until this morning.
I've found out a few things that they couldn't do when they were recording their songs.

Just watched this from last night

Wasn't bad, but too much of close ups of "talking heads," only needed a voice over.

Liz Bolin, (she's in a lot of stuff) on now, talking about animals in the snow. Many close ups of her face, (lots of eye shadow) filmed in cold locations. Again no need for her to appear so frequently, show us more animals and talk over the pictures.

Why do we have to pay for her to travel to be filmed in far-flung locations and then show us stock nature footage? She wasn't anywhere near when these animals were filmed. But that's the BBC for you, she's an attractive female and has a regional accent, lots of boxes ticked there.
Too many nature programmes have celebrity presenters, they can't all be Attenboroughs.
Last edited: Dec 30, 2019

Most of our TV viewing is via YouTube and we're currently watching the old series of Dr Finlay's Casebook it being so down to earth and interesting; unlike modern viewing it could be regarded as boring because there isn't any swearing or people covered in tattoos etc; the storylines are excellent.

@Colin that's going back a bit,i can just about remember some of it.

Tonight on BBC one
New series Call the Midwife
8pm 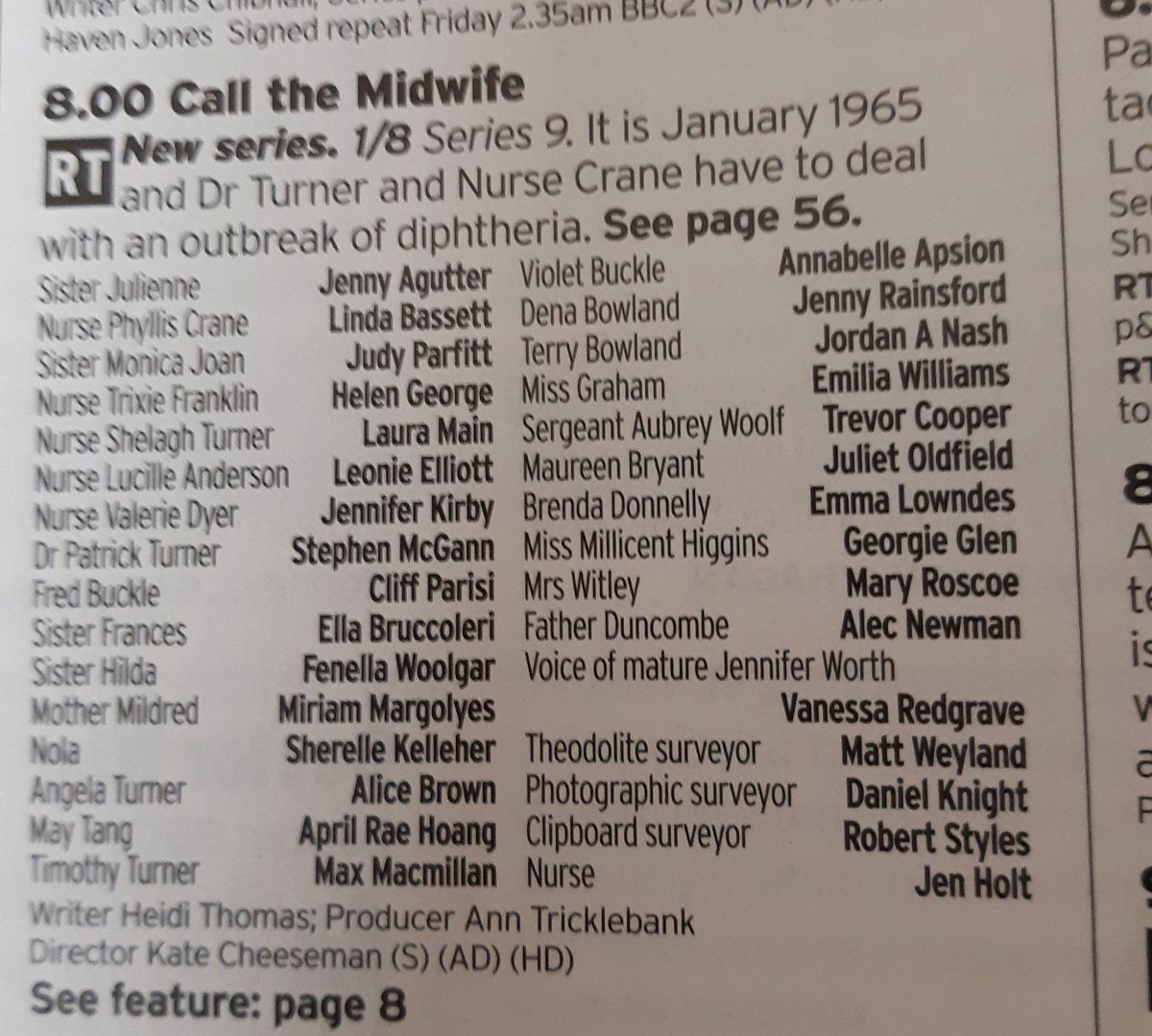 Wonderful; at last a new series of The Great pottery Throw Down. Channel More 4 from Wednesday Jan 8 at 9pm.

The two previous series were excellent.

Two new detective series start tonight. I don't know what they are like but I'll record them. Quite a bit on this evening including new Whitehouse Farm and Murder in Paradise, which I'll also record.

Yesterday on BBC one in the afternoon
New series, series 8 Father brown
On Monday to Friday
This is series 7

"Enemy Within," was a pretty formulaic "terrorist hunt series" I might watch further episodes.

Didn't realise "Jett" was Carla Gugino. Now she "first came to my and many men's attention" with Nicholas Cage in "Snake Eyes," but that was in 1998 when she was 27. Although she's never been out of work and been in nearly 100 films and TV series including being a doctor and a US Marshall, she's back to her "femme fatal" character, at the age of 48. So I might not bother with more episodes. But she's worn well. I'll have to see how it goes.

I watched a bit of Silent Witness last night, hadn't for years.
I was amazed how bad it still was, like poor amateur dramatics. 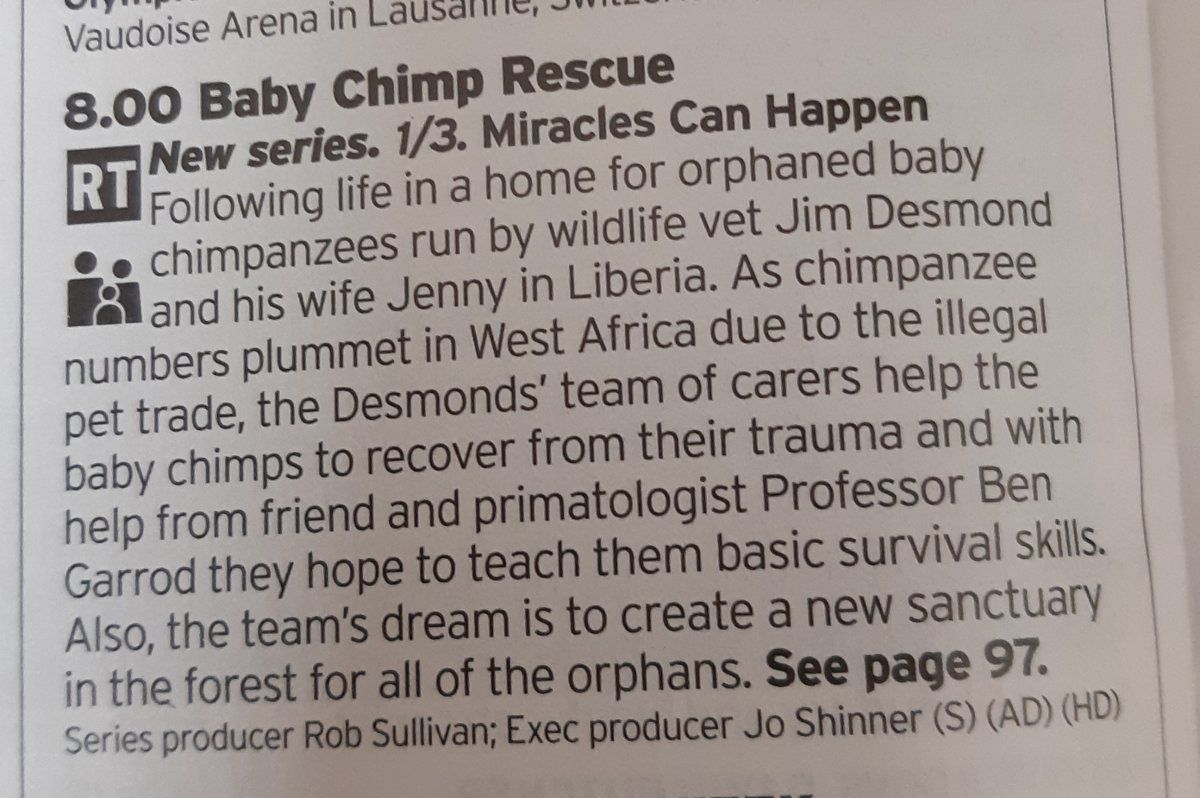 Thanks for adding the information Logan. You and I have different viewing tastes.

Last night's first episode of The Great Pottery Throw Down was excellent; it's a pity there couldn't be a joint first place but the winner well deserved it. Why stick this series out of the way on More4 though where it's easily missed?

Bron and I have visited the pottery a few years ago;

Colin said:
Why stick this series out of the way on More4 though where it's easily missed?
Click to expand...

They're repeats from either BBC or probably now channel 4.

It's the same people who do the great British bake off and the sowing bee.
BBC lost the bid for them last year, channel 4 offered more money.
I did like them.
You must log in or register to reply here.