I bought this plant a long time ago and it would flower only a little then. This year I placed it in a different spot and it has more flowers, but I'm not sure what plant this is. Does anyone know? 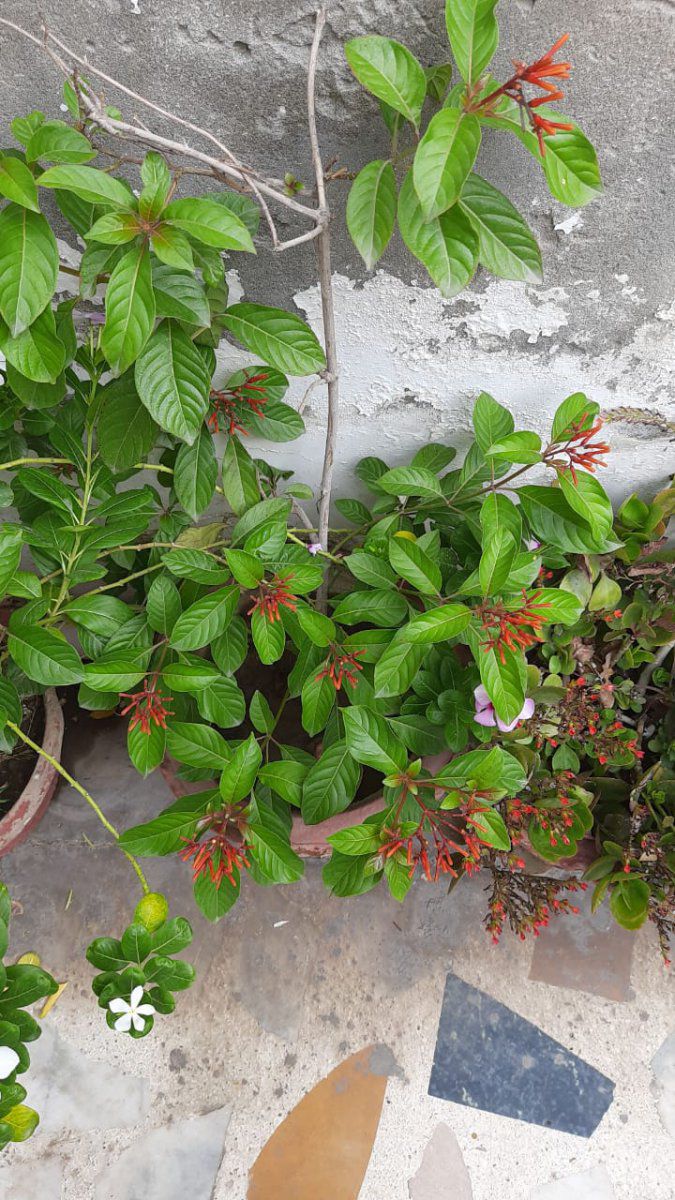 Looks like a Chilean Fire bush Embothrium coccineum. Only heard about it yesterday catching up with Beechgrove Garden. Kirsty was talking about it. Could be wrong.
C

alp said:
Looks like a Chilean Fire bush Embothrium coccineum. Only heard about it yesterday catching up with Beechgrove Garden. Kirsty was talking about it. Could be wrong.
Click to expand...

I live in India. Could it be a cousin of the Chilean fire bush? It definitely looks similar, the flowers and the leaves. But mine is blooming more... how should I say it... reluctantly?
C 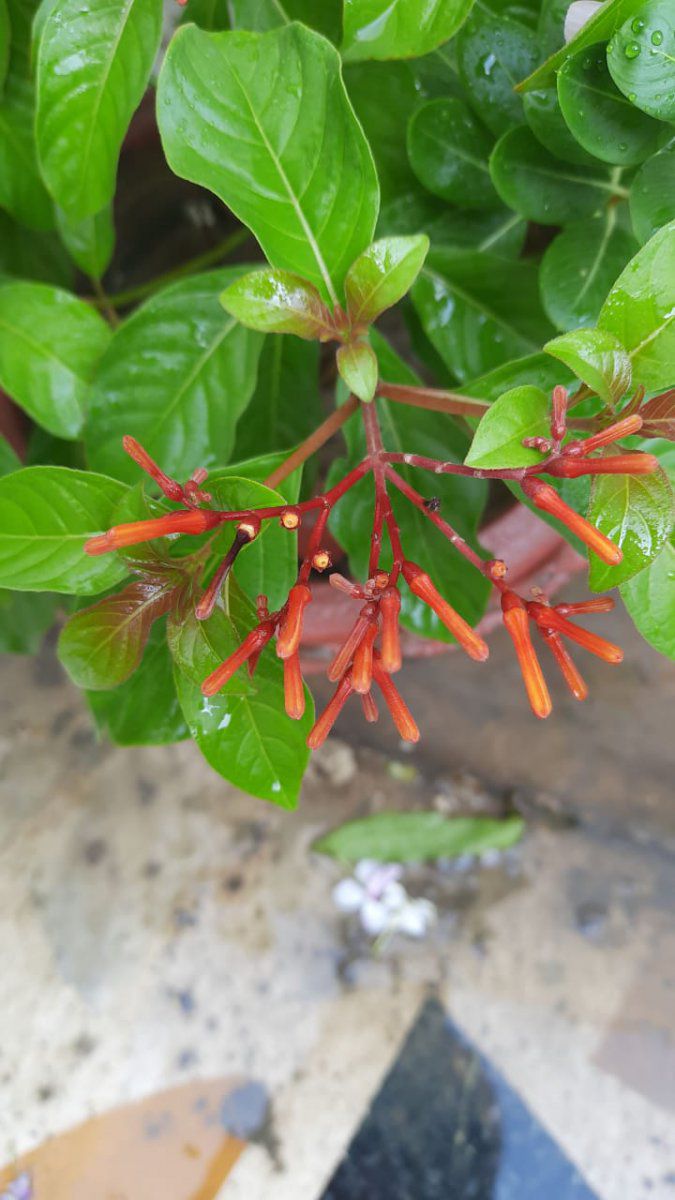 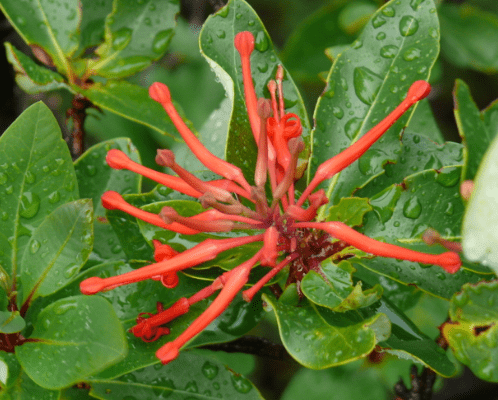 Not exactly the same.
C

So it turns out its an Indian firebush.
Hamelia patens.

Thank you so much for telling me about it!
Ad

But you've worked it out!
C

alp said:
But you've worked it out!
Click to expand...

Haha but I wouldn't have known its a firebush that I should look for if it weren't for you! So thank you

This is an amusing thread that draws comparison between two quite different, but equally beautiful, 'Firebushes'.

The Chilean Firebush (Embothrium coccineum), also known as notro, is an evergreen shrub or small tree, native to southern Argentina and Chile, the Southern Cone of South America. It is in the Protea Family (Proteaceae) and is adapted to cool Mediterranean and Maritime climates.

The Indian or Pan-American Firebush (Hamelia patens), in the Madder family (Rubiaceae), is an evergreen shrub native to southern Florida, Mexico, Central America, tropical South America, and the Caribbean. It is also widely grown in many other tropical and subtropical lands.

Of course, despite their differences, these two plants both have 'fire' in their common names for the same reason:
Millions of years of adaptive evolution towards the encouragement of hummingbird pollination.

Though it has been suggested that the red color of many bird-pollinated flowers has more to do with discouraging insect visitation than drawing birds, which are smart enough to visit any color flower if there is sufficient reward (nectar).
Last edited: Jan 4, 2022
O

That's disappointing, I have an empty bed and when I first read through I could imagine putting one in the front and the other taller one at the back. Not in Sussex though, it's a nice spot and I might get away with 'cool Mediterranean, but definitely not 'tropical to sub tropical'
Ad

Chilean Firebush (Embothrium coccineum) would be hardy in the U.K., certainly in Sussex.
Ad