The Tulip leaves have pushed through the mulch around my yard, and of course the Daffodils are blooming. Daffodils grow through the snow of January and February so they are growing on schedule, but some flowers have bloomed early like the Magnolia. Here in Kentucky, Magnolias typically bloom in April, so clearly since the Magnolia trees have been tricked into growing earlier than normal. The crocuses are about to croak because it got warm fast and now there is a freeze. Hyacinths also are blooming, but in my garden the Hyacinths have only spread their leaves. For now, those are the flowers I see blooming and growing, as well as some of the fruit trees like Pears that are blooming. I hope this freeze tonight does not kill the flowers and prevents them from blooming. So for now, we wait to see what Spring brings and what will await. Below I have posted some of the pictures I have taken of the flowers growing around me. 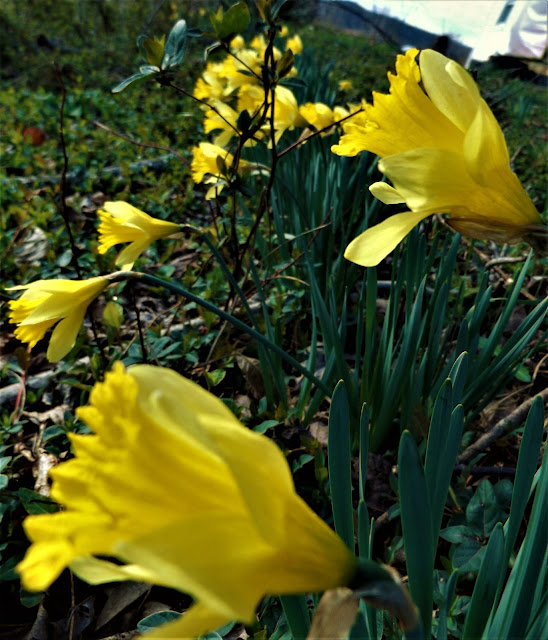 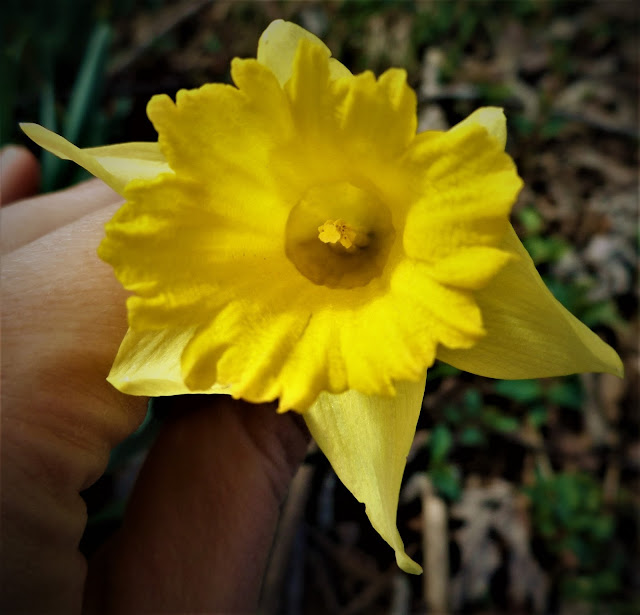 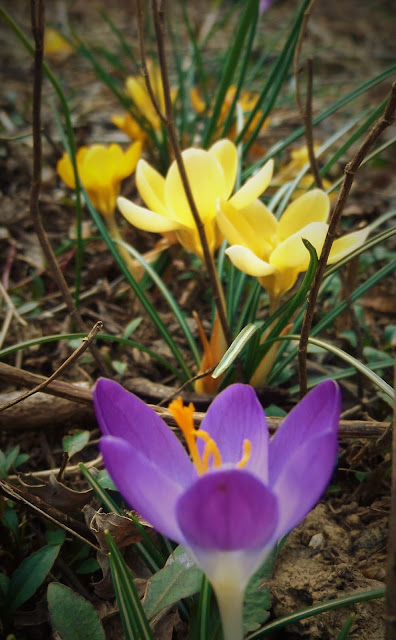 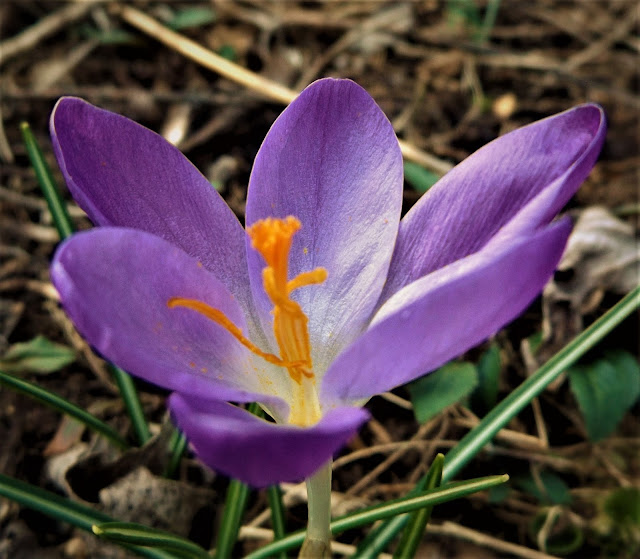 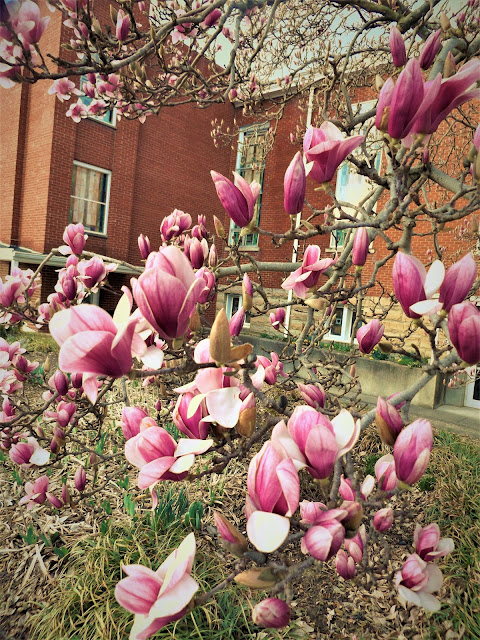 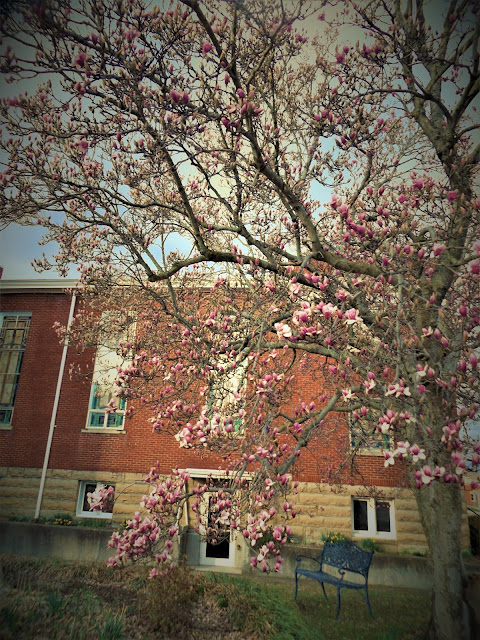 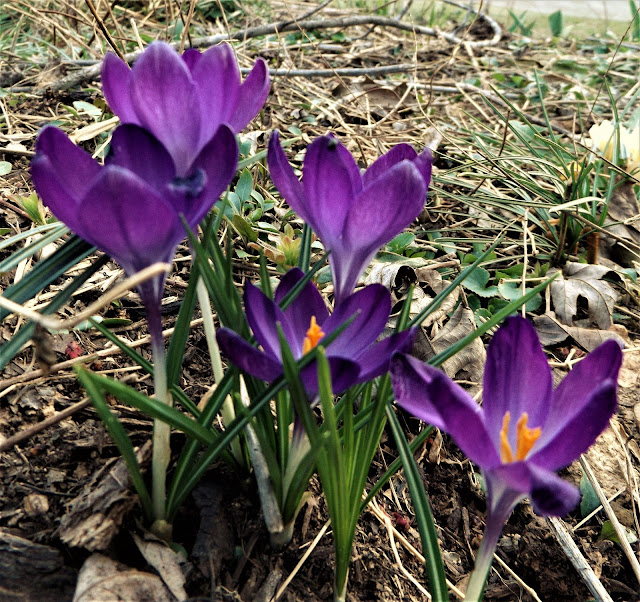 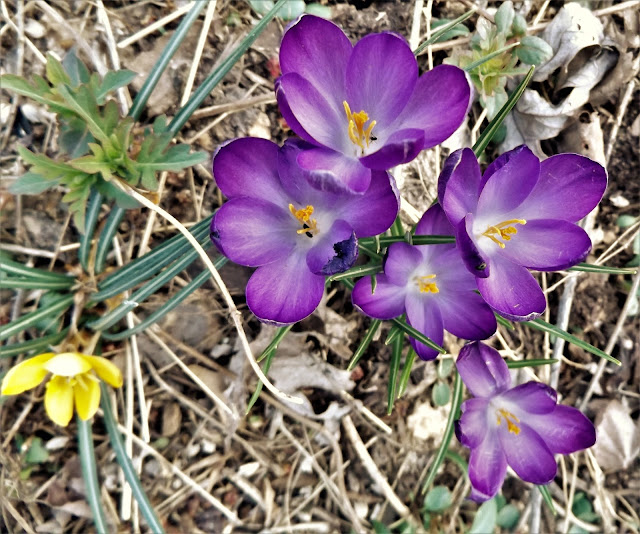 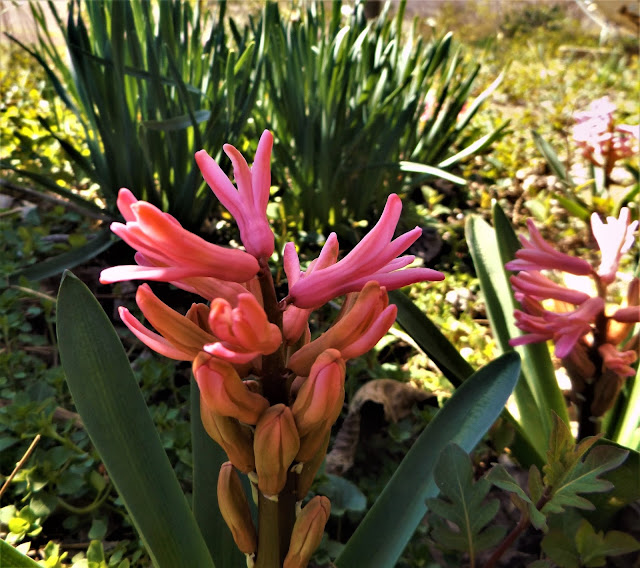 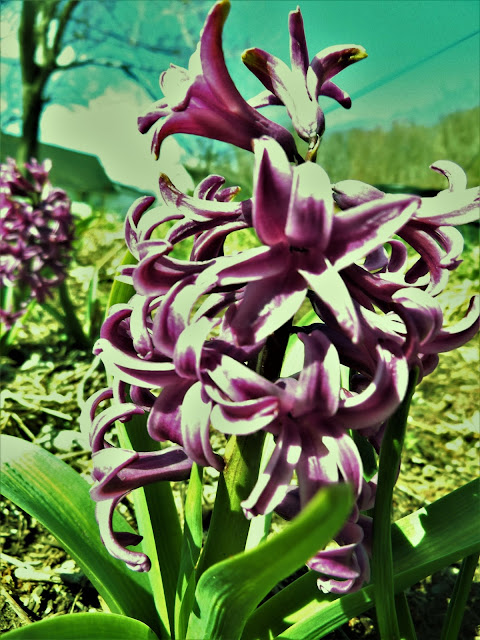 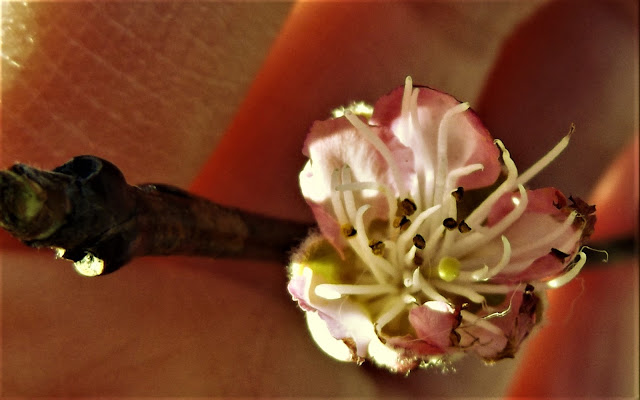 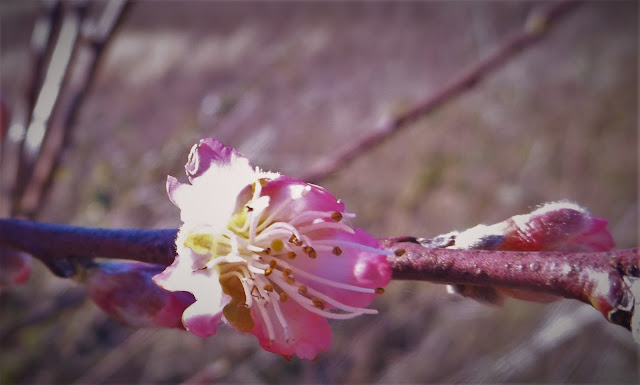 Here in South Texas everything is about a month early. Mesquite trees which are a guide to planting budded out 2 weeks ago. The only trees that haven't budded are the pecans. All of my peach trees have blooms. I just hope Mother Nature doesn't pull a nasty trick

you have to know the "type" of bulbs you planted. There are early, early daffs, there are early daffs. there are middle daffs, there are late daffs, and there are late late daffs. Same for crocus, some type pop up really early, some later, some late late. I have daffs blooming from now to June. Its all about selecting the ones that bloom in which parts of the months beginning as early as they make them and going as late as they can. Same with tulips, there are the early early, usually the shorter ones, etc etc. etc. Even snowdrops, I have a taller variety that come up in late May. In my planning, I will wander the gardens to see where "not" a bulb is coming up at which part of that month, take note of the area, and find the bulb that is at that time for next fall planting. Likewise, I have a bunch of daffs that come up exactly the same time my star magnolia blooms, no accident, but planning.

Those crocuses are look amazing.