Does anyone know what kind of plant this could be? 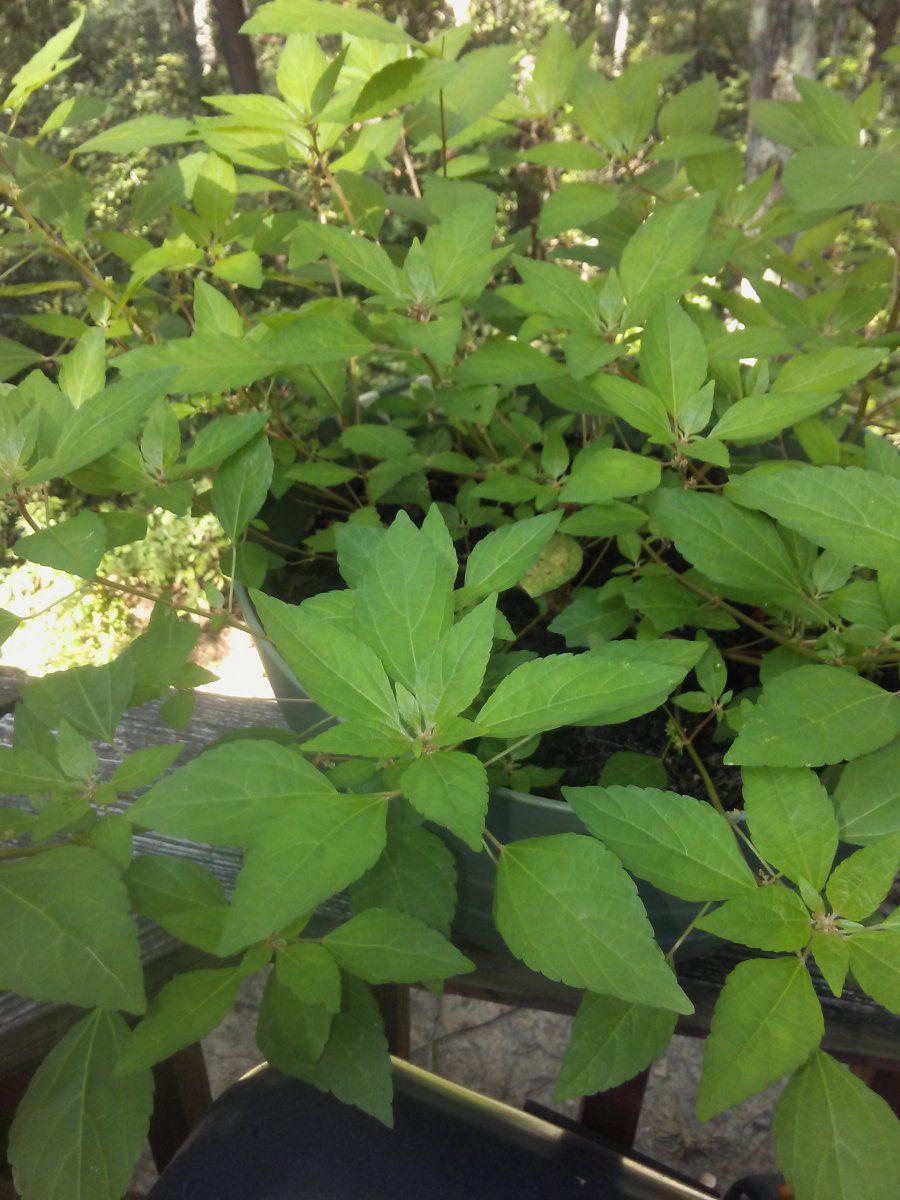 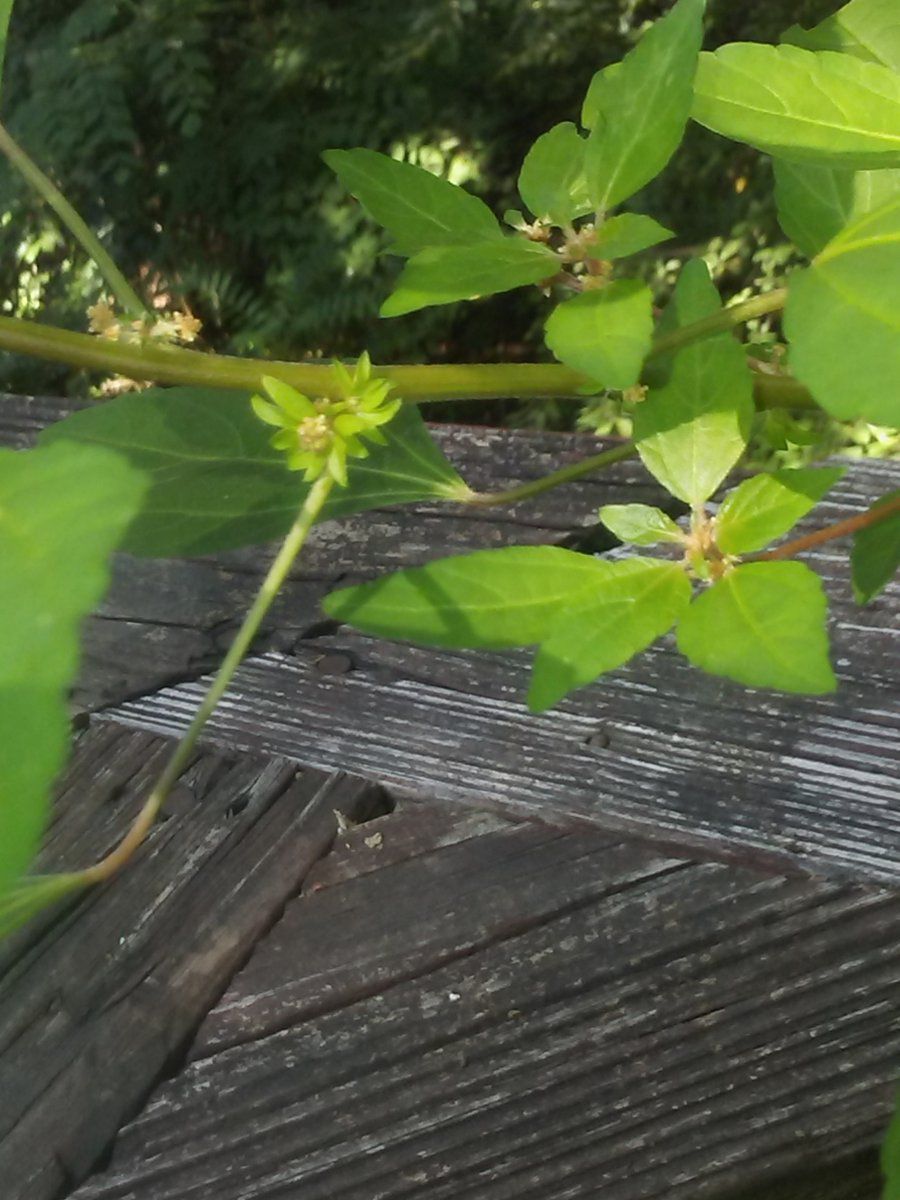 Hello everyone,
I had pots of petunias,impatiens,and dianthus last summer after everything died during the winter I just left the pots alone and by the spring time seedlings came up all over my pots. I kept one and this is how it looks now but I have no idea what it is. Does anyone know what kind of plant this is? Thanks in advance.
Ad

Based from this database, it could be this one

I personally don't think it's Lantana as the stems have tiny thorn like unpleasant things. Also, the leaves have more defined patterns. No idea what it is .. @Larisa might know ...
Ad

This is Rhomboid Copperleaf (Acalypha rhomboidea), also known as Three-seeded Mercury. It is an annual herb in the Spurge Family (Euphorbiaceae), native to central and eastern North America.
Other members of this large (438 spp.) genus include such notable ornamental plants as Joseph's Coat Copperleaf (Acalypha wilkesiana) and the Chenille Plant (Acalypha hispida).