What's in the news today?

https://www.ft.com/content/4cd8a146-3039-11e7-9555-23ef563ecf9a
4 May 2017 - Brussels plans to saddle UK with EU nuclear waste ... proposals by Brussels to transfer ownership of a range of nuclear materials to the UK after it leaves the EU. ... from Germany, Sweden and elsewhere for recycling at Sellafield. ... storing it under the commercial terms agreed with the exporting countries.

This is from Financial Times which wants us to stay in the EU!

Sorry can't read the article as it is pay per view. But the gist is clear!
Ad

South Korea will work with China to rid its capital city of its toxic air using FAKE RAIN to wash away pollution
Perhaps, I should use the same method to cleanse the air around this area! Or open a factory to produce activated carbon! LOL!

Good article for a pick up tonic! To tell you the truth, I was very worried when the estate agent came with a pad and asked me to sign here and there and then when I downloaded the supposedly signed document, I couldn't find anything that correspond to what I had signed. Small print, especially more than 2 pages, is not inducive to fine-comb reading.

alp said:
Good article for a pick up tonic! To tell you the truth, I was very worried when the estate agent came with a pad and asked me to sign here and there and then when I downloaded the supposedly signed document, I couldn't find anything that correspond to what I had signed. Small print, especially more than 2 pages, is not inducive to fine-comb reading.
Click to expand...

I imagine that type situation makes one surreptitiously look for a red tail behind the agent? How is the new situation anyway?
R

I've always said...Plants are like kids, they belong outside 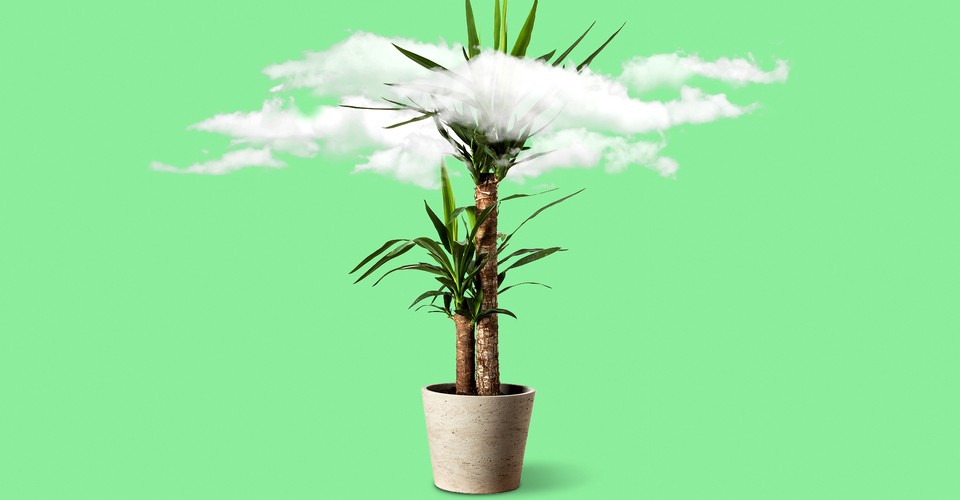 A Popular Benefit of Houseplants Is a Myth

The science is clear: Indoor vegetation doesn’t significantly remove pollutants from the air.

.....“I’ve seen it on so many pop internet sites—‘researchers from NASA’ is the common phrase you see,” Waring, the Drexel professor, said. He told me that there’s nothing especially wrong with Wolverton’s 1989 study. Its results “fall right in line with other stuff that’s been measured in the literature.”

But taking its results at face value significantly overstates the power of plants, he said. Wolverton measured whether houseplants could remove VOCs from an airtight laboratory environment. But a home is not a hermetic chamber. It has open windows and doors, drafts and leaks, and much more clutter.

Recently, Waring and his colleagues reanalyzed all 195 studies that have examined whether houseplants can filter the air. They found that some types of plants can remove higher amounts of VOCs than others. But once you factor in the effects of working in a large room, none of the plants are able to do much.

Waring told me to imagine a small office, 10 feet by 10 feet by eight feet. “You would have to put 1,000 plants in that office to have the same air-cleaning capacity of just changing over the air once per hour, which is the typical air-exchange rate in an office ventilation system,” he said. That’s 10 plants per square foot of floor space. Even if you chose the most effective type of VOC-filtering plant, you would still need one plant per square foot, Waring said....
Ad

Passing of a guitar master. 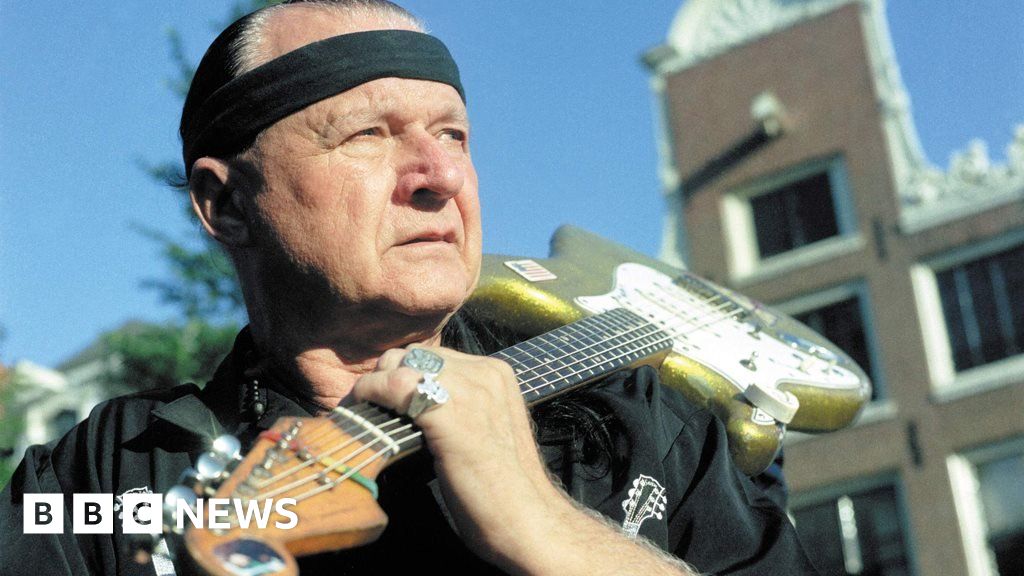 Tributes pour in for the "King of Surf Rock", whose music featured in the classic film Pulp Fiction. 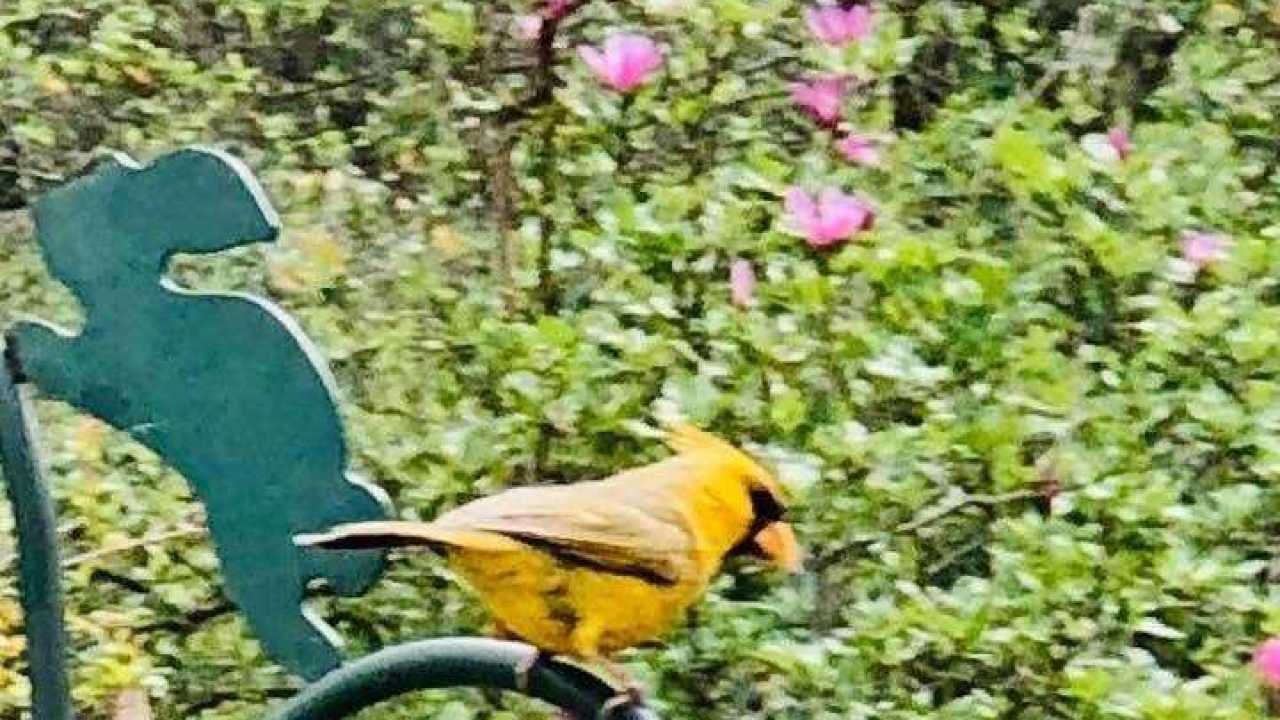 An avid gardener and bird-watcher spotted the Yellow Cardinal in her yard in Theodore, and an Auburn University confirms it is a rare sight.

An avid gardener and bird-watcher spotted the Yellow Cardinal in her yard in Theodore, and an Auburn University confirms it is a rare sight.

"I'm devastated," Elizabeth Caille, 58, who lives in the neighborhood, said. "It's a symbol of Paris. It's a symbol of Christianity. It's a whole world that is collapsing."

Construction of Notre Dame began in 1163 under the reign of King Louis VII, and the first stone was laid in the presence of Pope Alexander III.


Craftsmanship from 1100's onward a lot lost. A lot of artifacts lost. Article states not total loss, guess we will get the pictures over the next few days.

My wife and I spent 2 days at Notre Dame, the museum underneath it and the various stores around it. We had coffee at a shop to the left rear facing ND. It is a culturally sad day for us all.
Ad

Yes, it's so sad. Even a millionaire has pledged to have it rebuilt, it's not the same. In fact, the new one will be like a fraud!

Yes, so sad, Notre Dame burning like that. horrid.

Well on the bright side, when they rebuild it there may be wifi! I bet the most challenging part of the redesign will be the acoustics. And the Rose window being saved is huge! Across the building from the rose window was a smaller room housing the bones of saints and splinters of The Cross and other relics that were interesting. I wonder how they fared?

I look at this a a wake up call to all the world regarding proactive measures to put in place fire safety features in historic buildings. I heard it took 2 hours before the fire trucks could get to the church. that is two hours of burning. have no idea what fire safety features, leaving that to creative minds out there.
Ad

I heard about this today. Newsweek only brings up catholic churches, but it is also other christian faiths and of course synagogues. The media has quickly jumped to it was an accident to keep the possibility of arson out of the news cycle.

The next big fire could be our Westminster!
Ad

Will they chop down another forest when they rebuild?
You must log in or register to reply here.