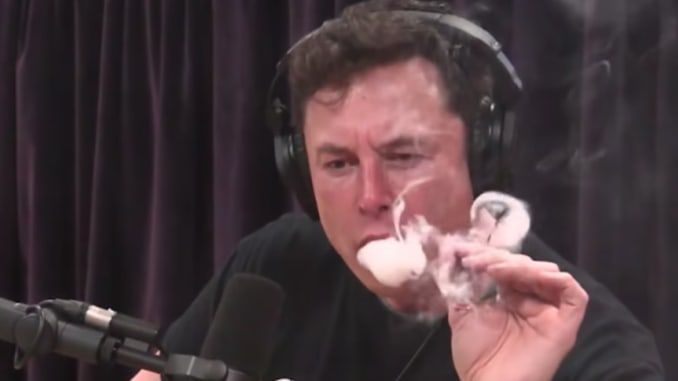 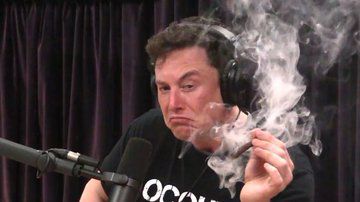 ,..even wrecked it at the unveiling. 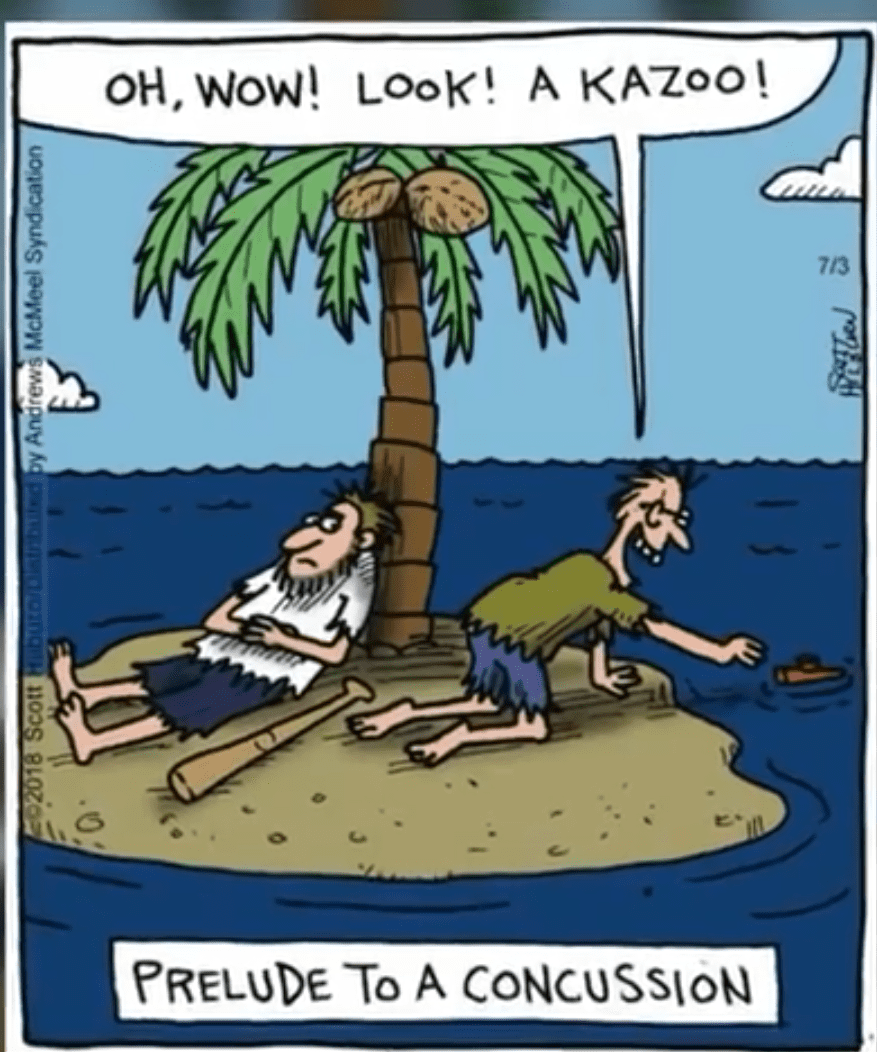 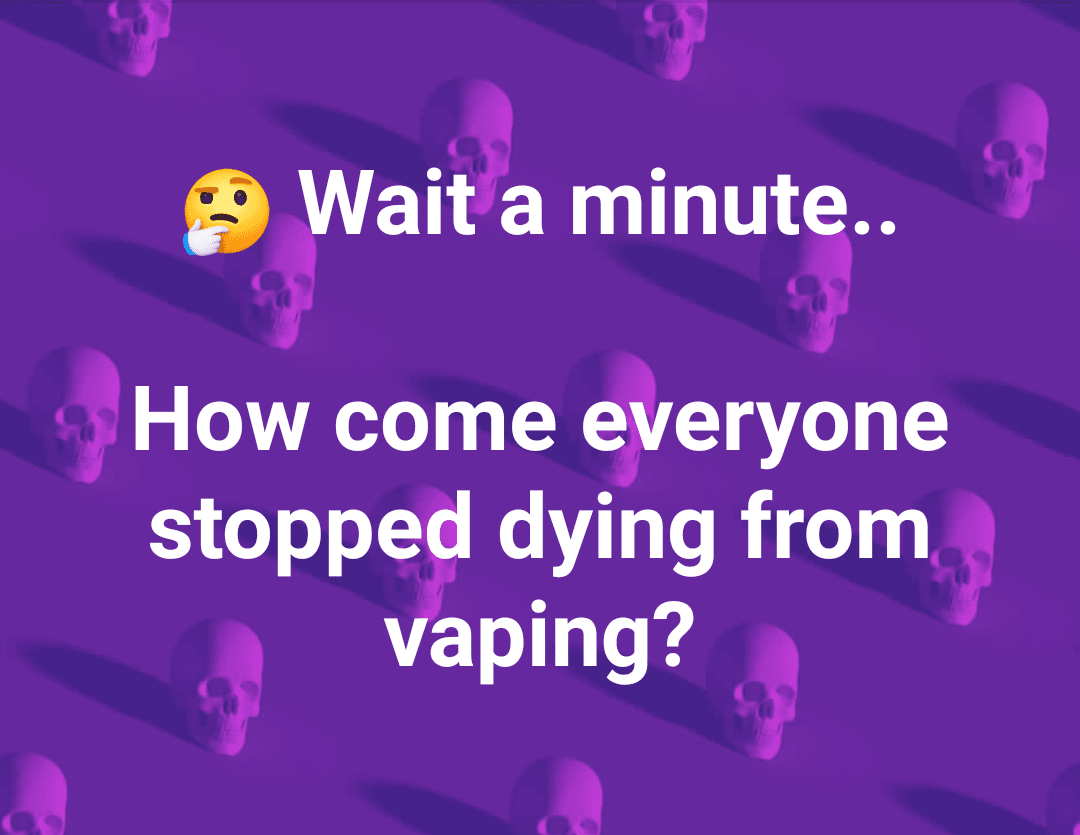 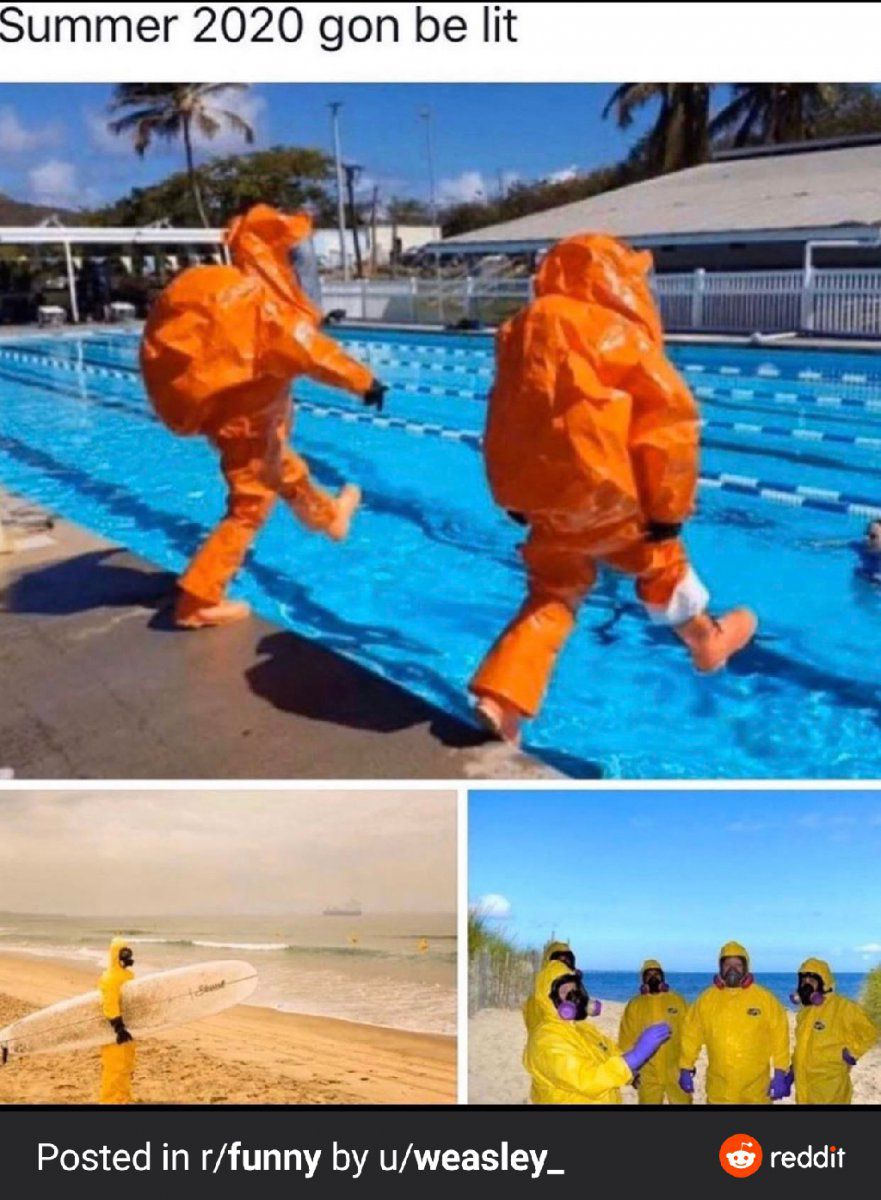 would be handy right about now,..

Did the grocery shopping this morning. Things are calming down now, got most of what I wanted, even some almond croissants, which my wife had added to the list.

So I was able to attend to the problem she sprung on me at midnight last night.

"That wall light won't turn off."

She was right, so I removed the bulb and we went to bed.

We've two on this wall either side of the chimney breast, they work on pull switches. 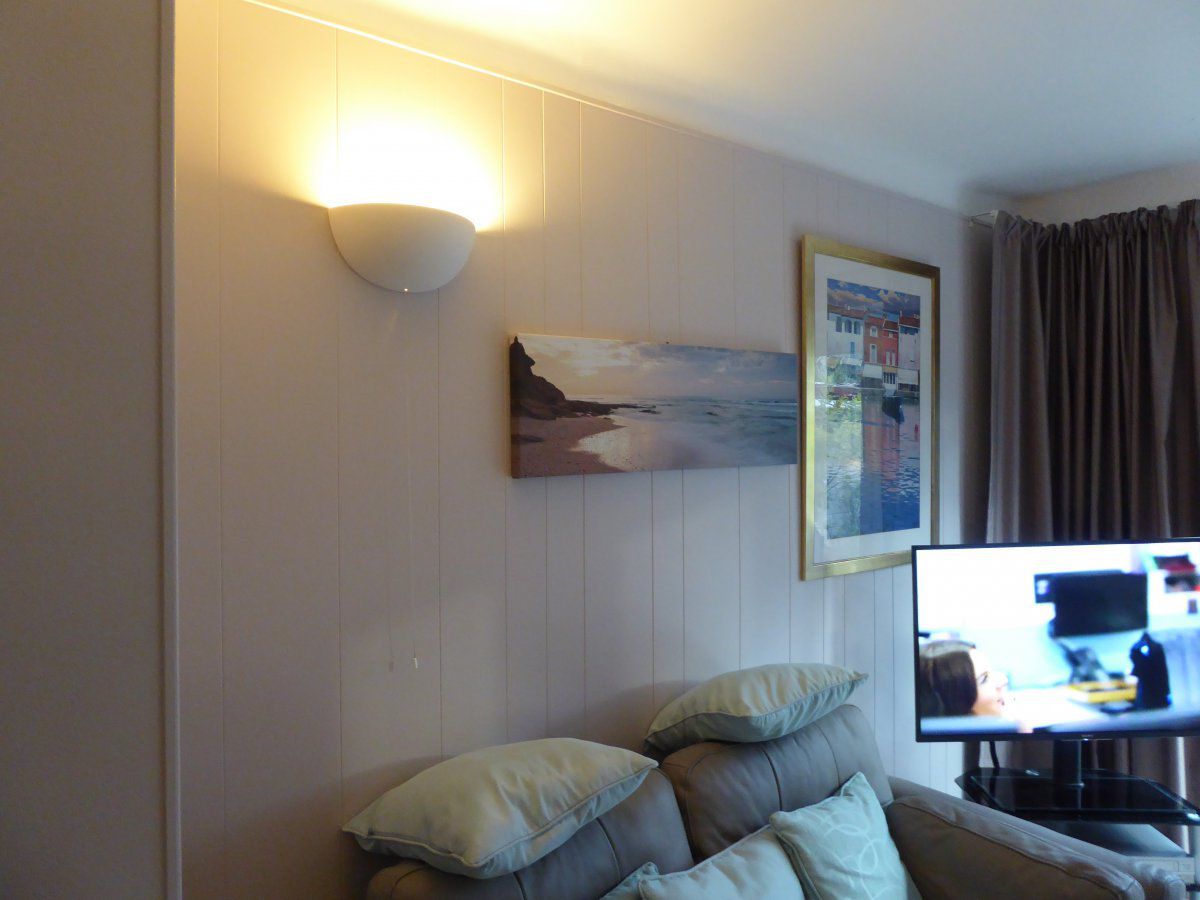 (Just for info. If anyone wants to know how to get a ninety degree bend in Swish plastic twin track curtain rail let me know).


They match the other four I put in the front room, operated by a couple of switches on the wall. 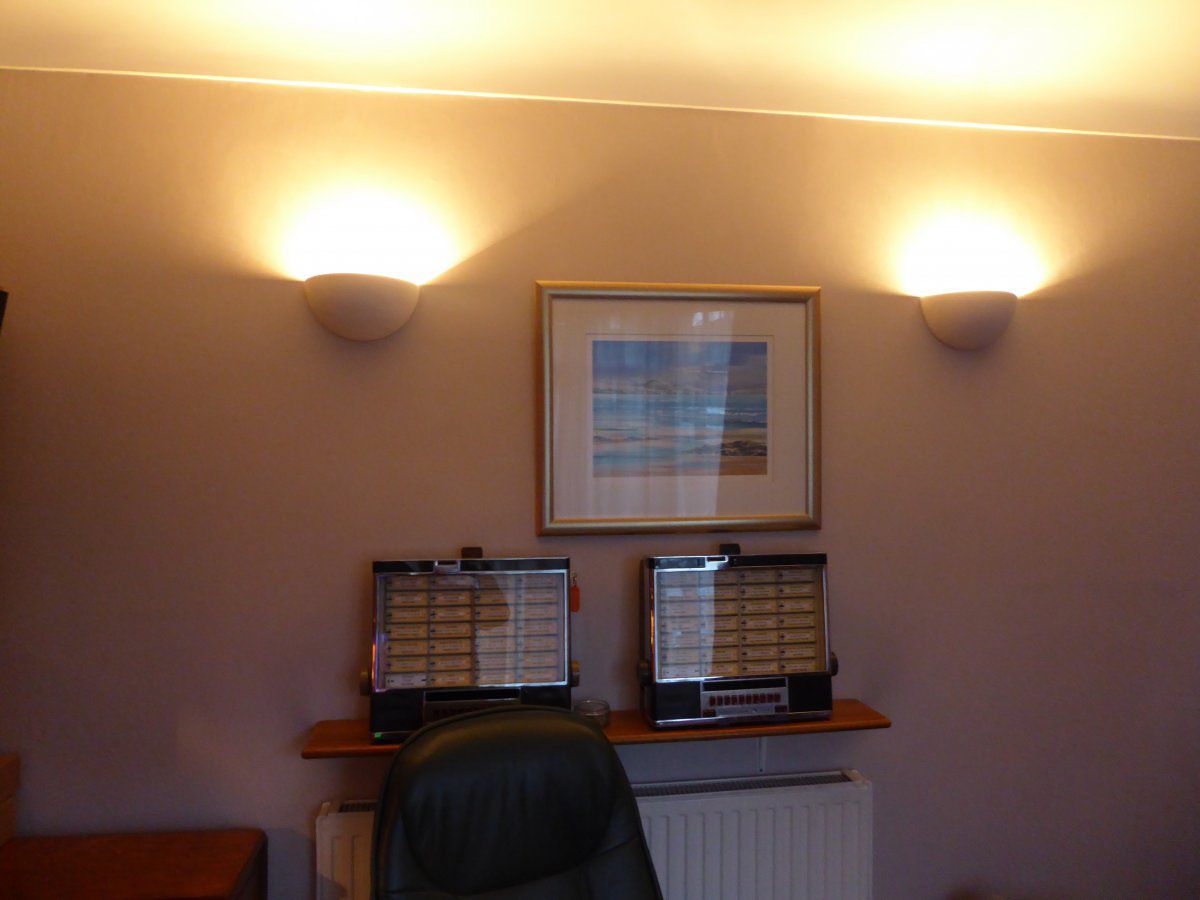 Well no they don't, they look the same, we bought them in Homebase a decade ago, but a few years between, they were at the time a "running line." But the new ones were made of a much thinner pot material (there's progress for you} and I had to convert them to a pull switch switch operation as in the lounge, that was the type they were replacing. This required me buying pull switches and drilling a holes in the back of the porcelain to attach them and one at the bottom for the cord to pass through a very delicate process.
As they are fed from the ground floor ring main via in-line fuses, I had to turn off that circuit while I worked on it.

It was a struggle to get it off the wall without breaking it, dismantle it, repair the switch and replace it. Then put it back again.
Having got it working perfectly, I turned the mains on again.

Surveying my handiwork and feeling quite pleased with myself, I heard my wife in the background say,

"I hope my telly comes back on again."

Can't win can you?

At work. I am essential in health care. Making sure my clients are supported during this time. 4PM now, soon home to a glass of wine.

I telephoned three yard customers and each told me how I was to be paid. 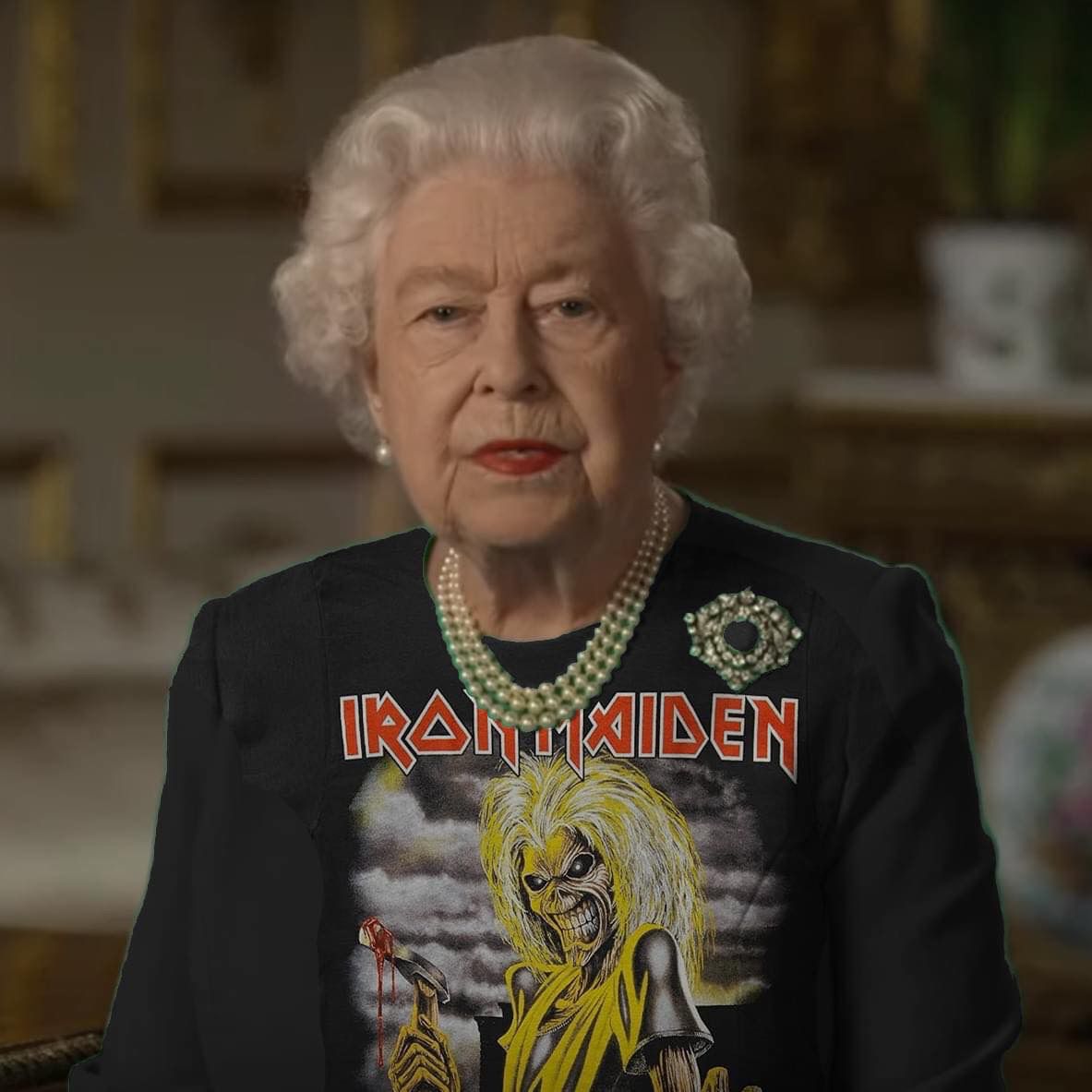 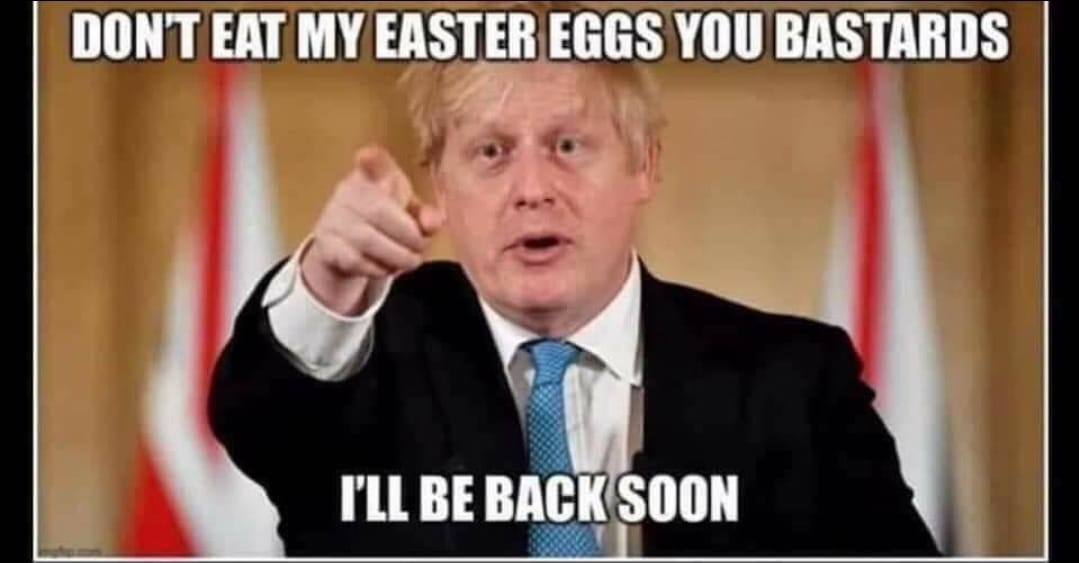 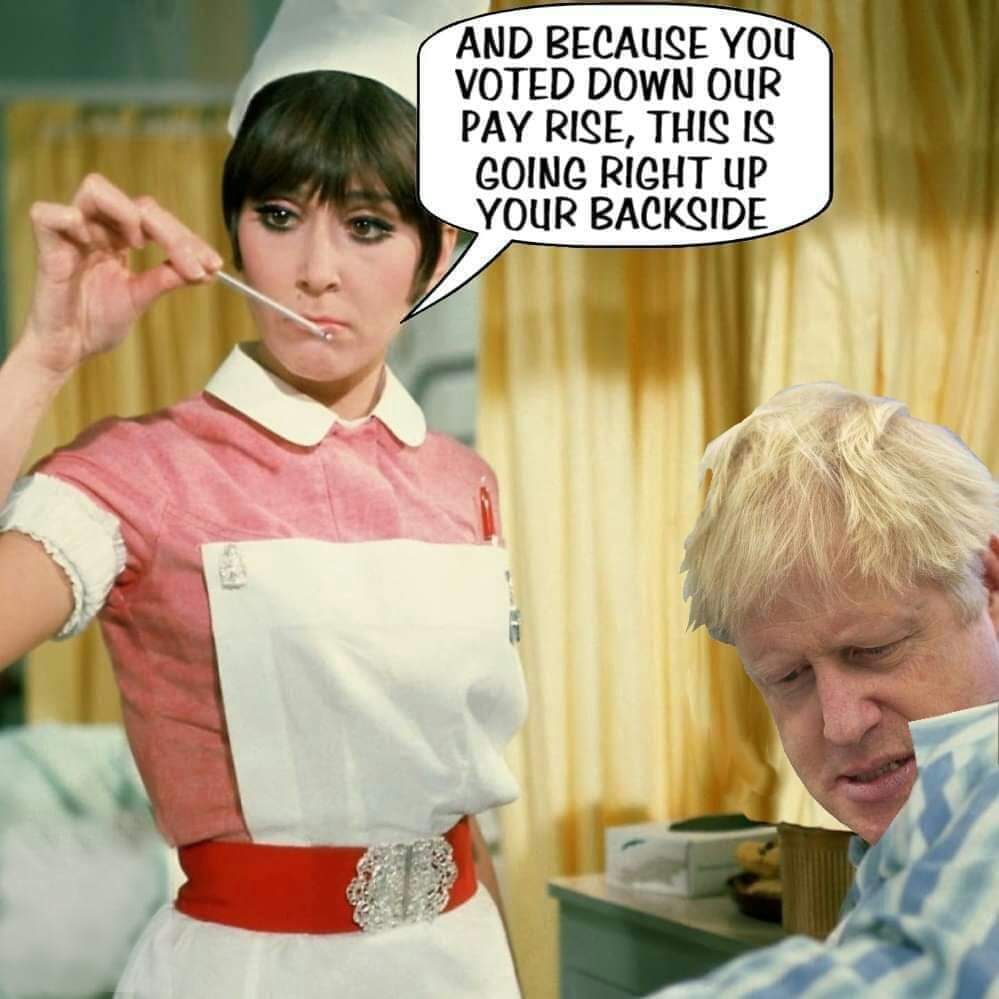 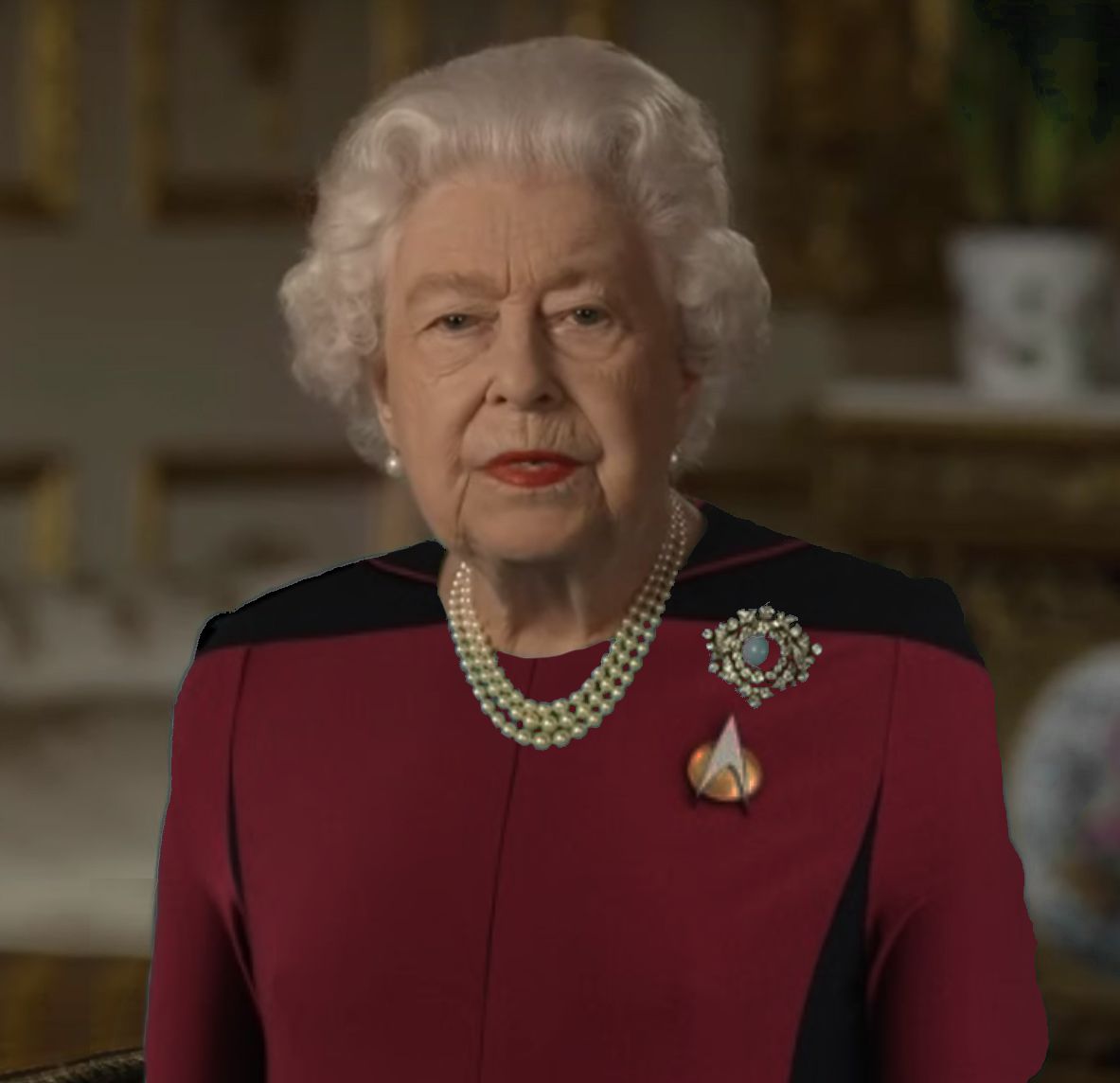 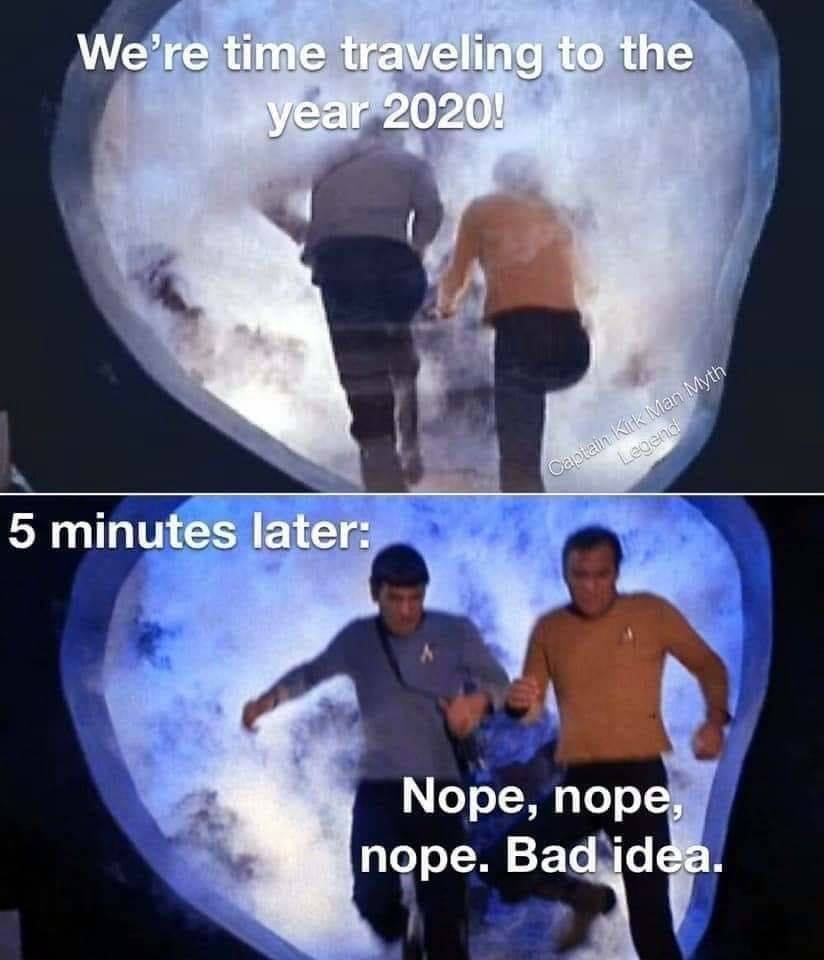 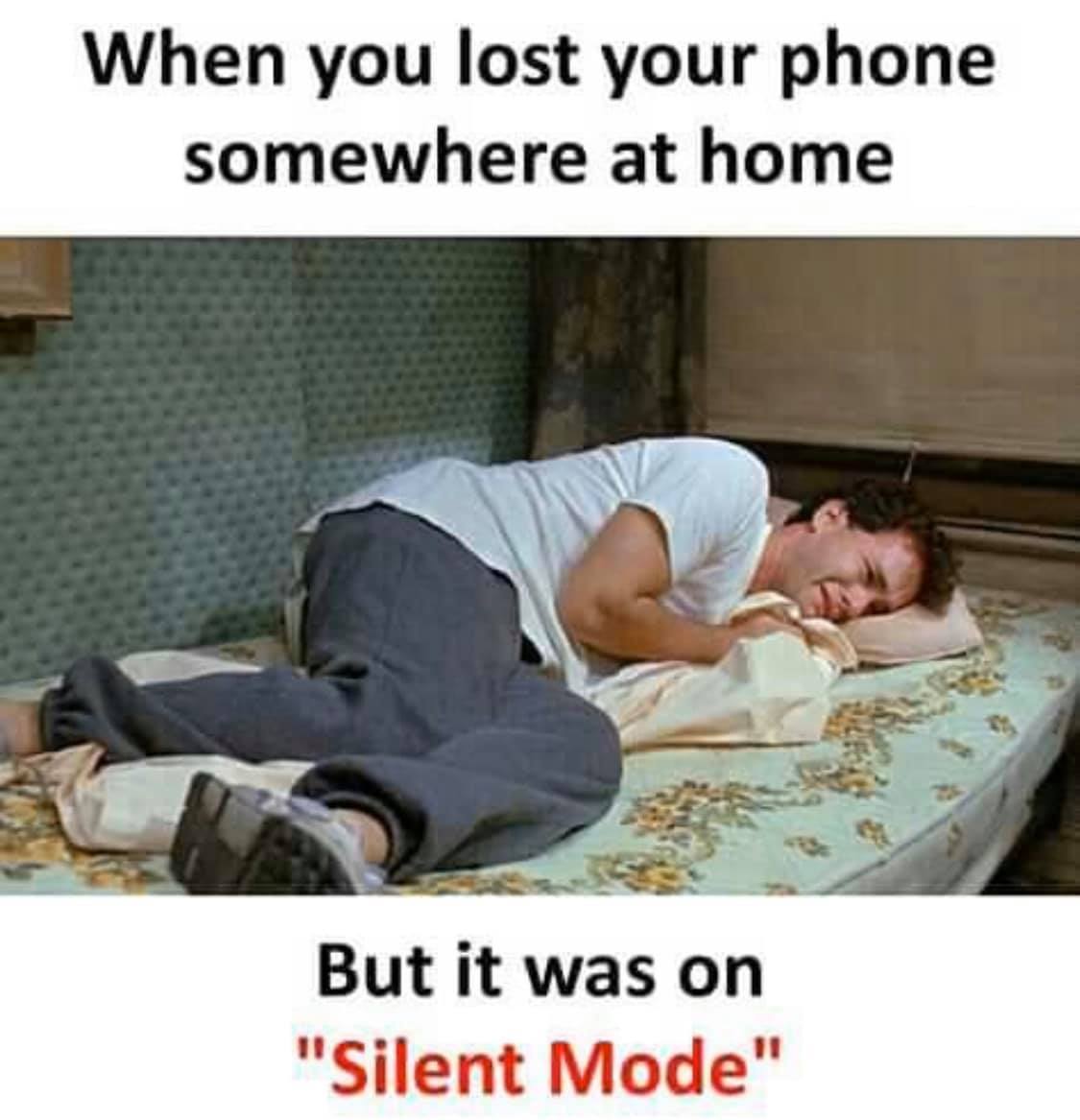 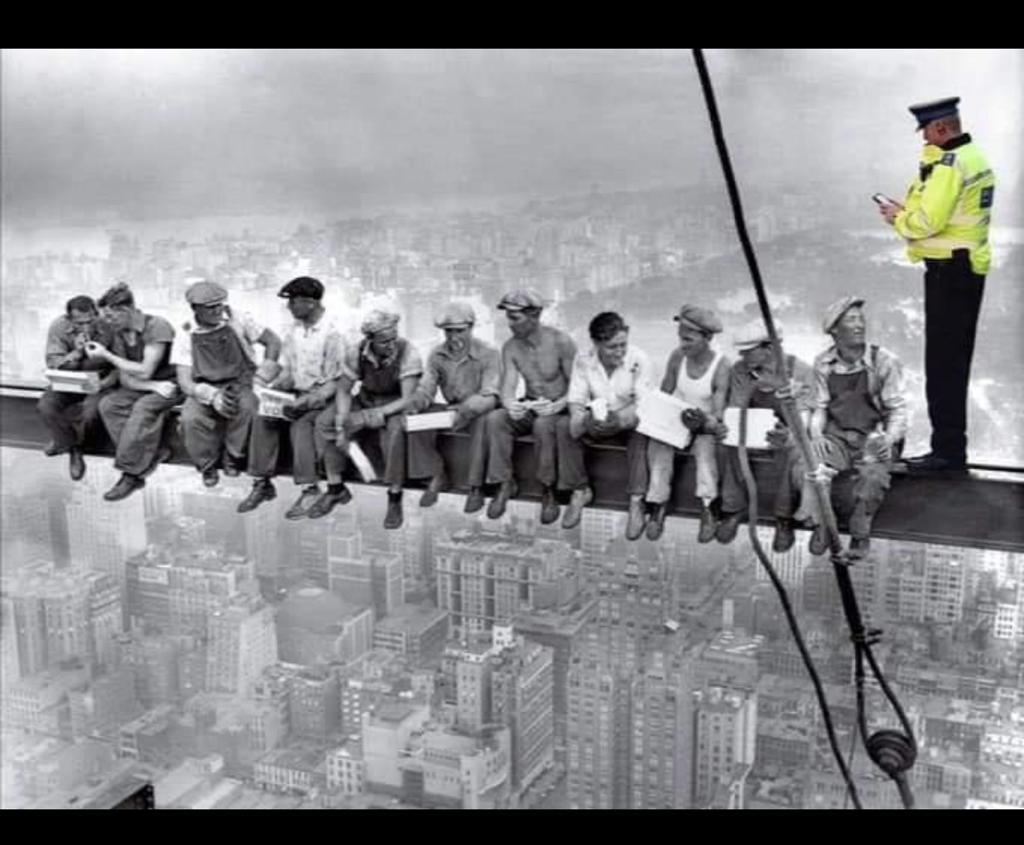 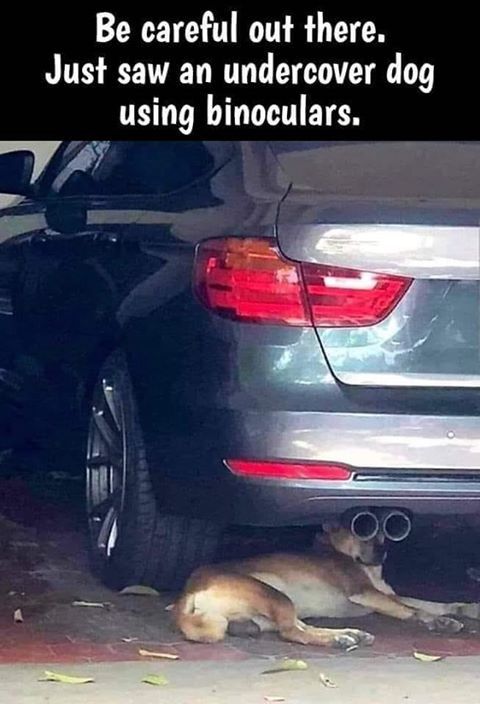 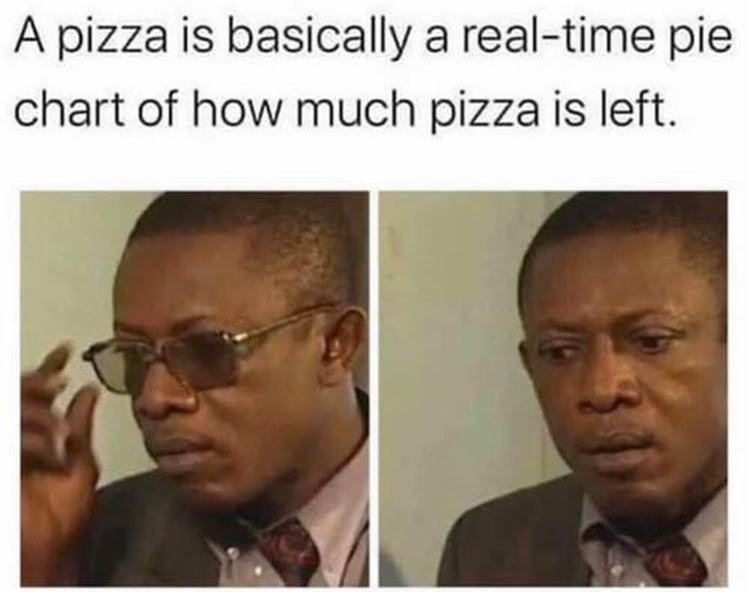 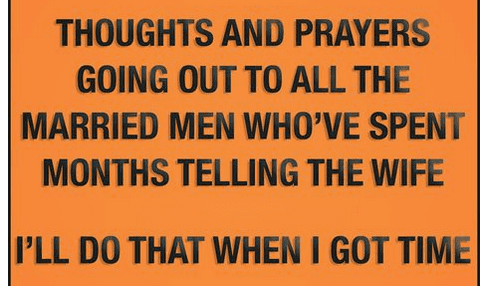 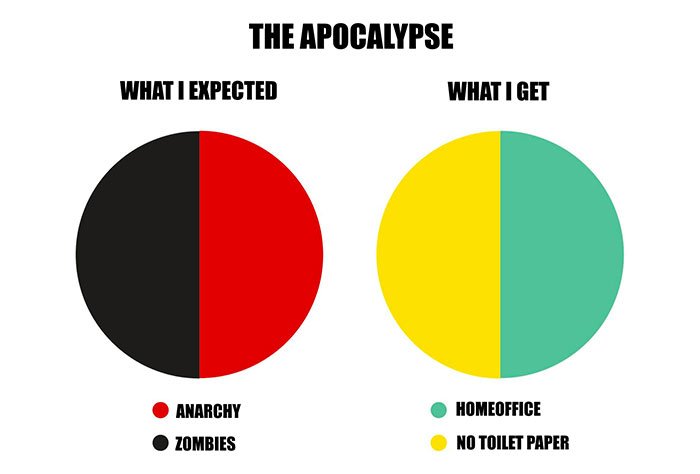 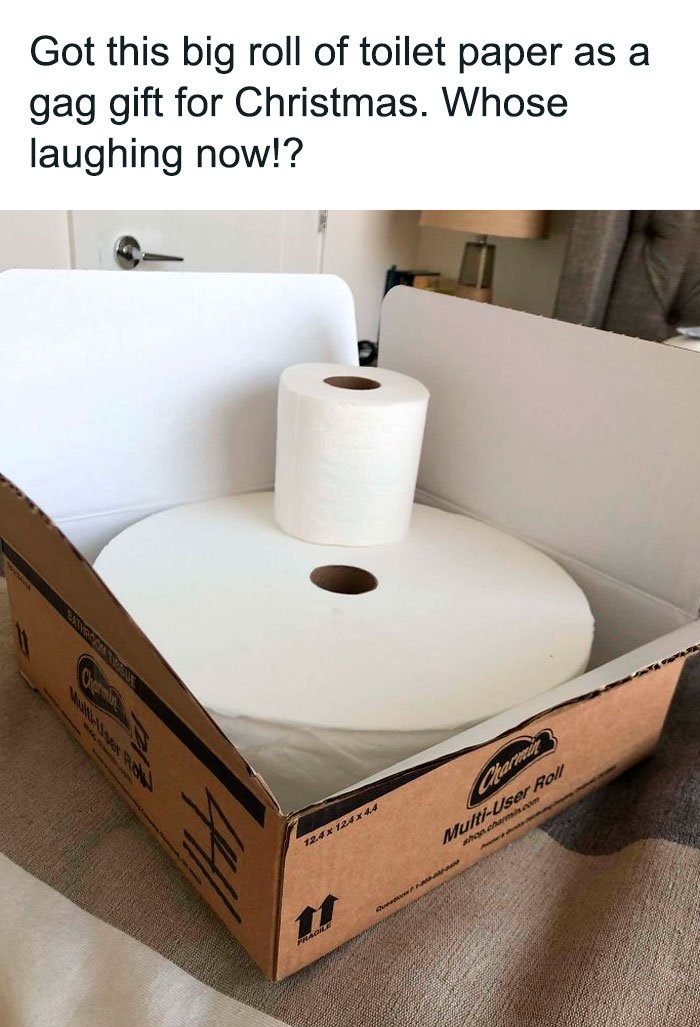 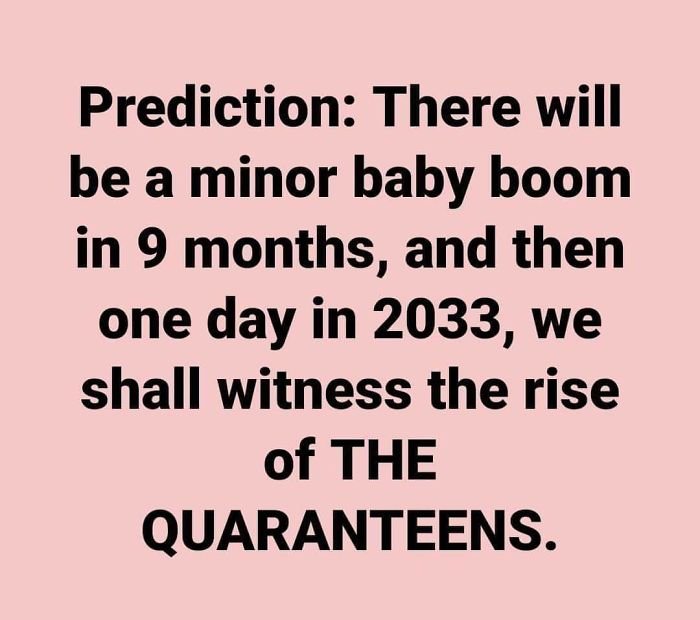 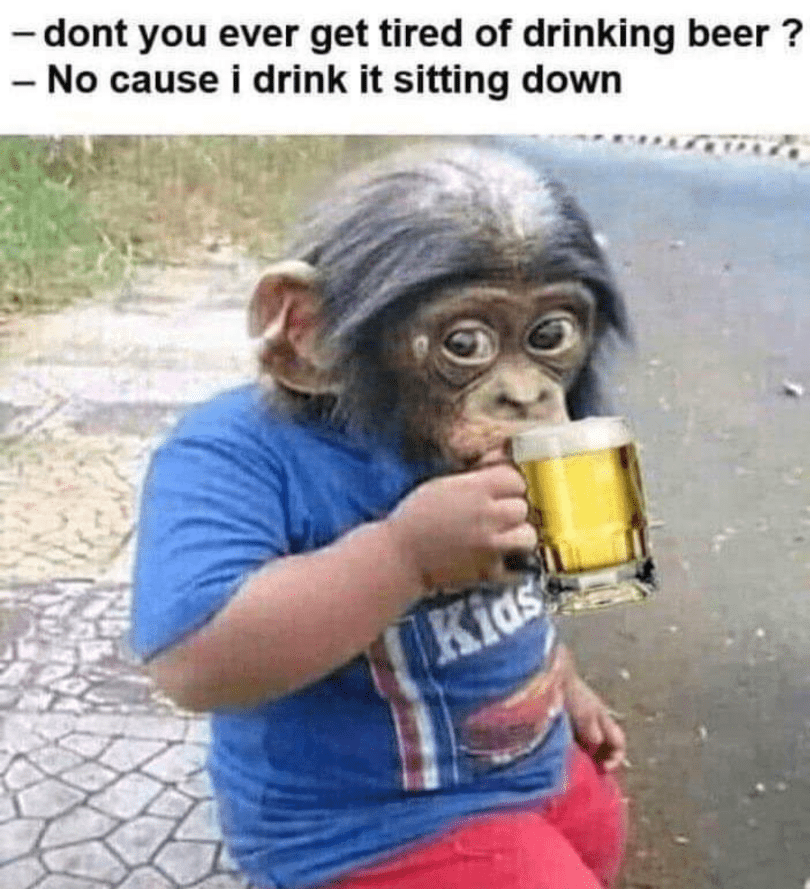 The thought of a mini-baby boom crossed my mind as well...
Ad