There is a VERY good reason they say "Curiosity killed the cat."
Ad

I've just received this in an e-mail 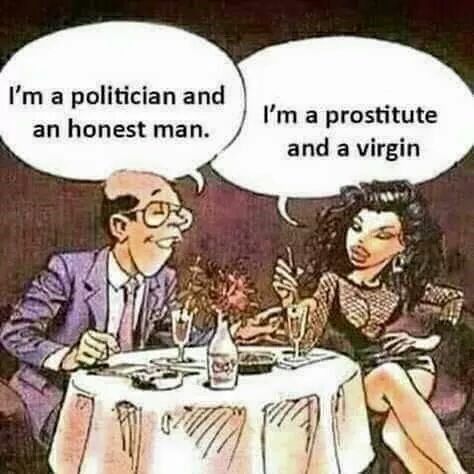 MaryMary said:
There is a VERY good reason they say "Curiosity killed the cat."
Click to expand...

This is my favorite new place on the garden forum!

LouisFerdinand said:
I was weeding for a customer. I found a clematis beginning to grow. The lady was happy because she did not recall having it.
Click to expand...

On Friday I weeded for the same customer. I found another clematis that the lady had not planted.

Not so much what I saw, but what was said.

My wife is into making decoupage cards. In the early days of this hobby, card makers built up the layers of the elements of the cards by using several tiny squares of polystyrene, glued between them. The current method used by many, is Pinflair glue. It replaces the fiddly pads as you use blobs of it as it's a bit like silicone, sealant but not runny. But it isn't cheap, three 80ml tubes are £14.
She gets me to buy it for her on eBay.

Today she said to me,

Why? I bought you some recently.

"That was back in March and look! It's nearly Christmas!"

She was pointing at the various elements of the Christmas Cards she's already started constructing for family, friends and neighbours.

One minute you're young and carefree, the next minute..........you can feel rain coming in your knees. 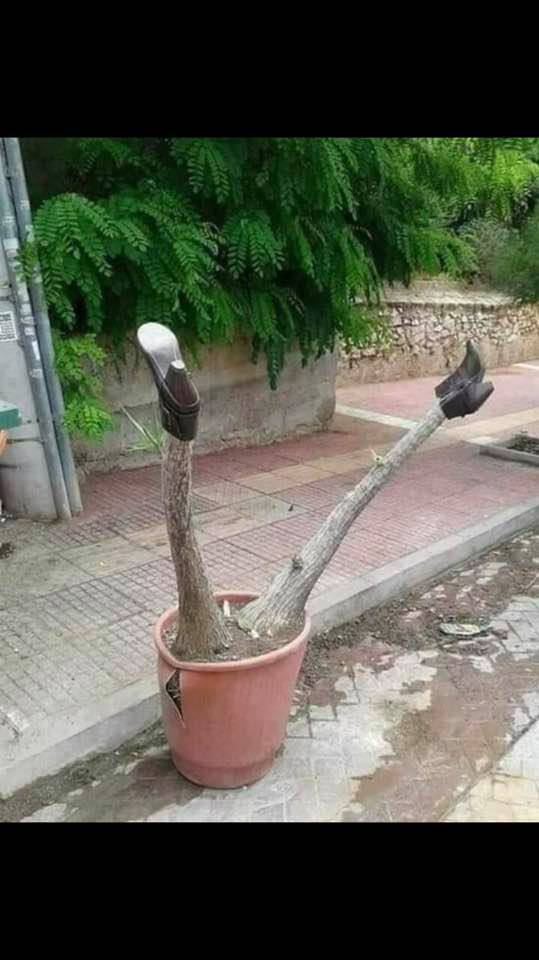 You are incorrigable and fun.

I was walking out to my garden with a gallon of biological warfare and I was thinking what else can I add to the spinosad and bT?

Then I called myself an idiot.

Now that is truly hilarious.
Ad

Reminds me of my photo of a topless waitress. 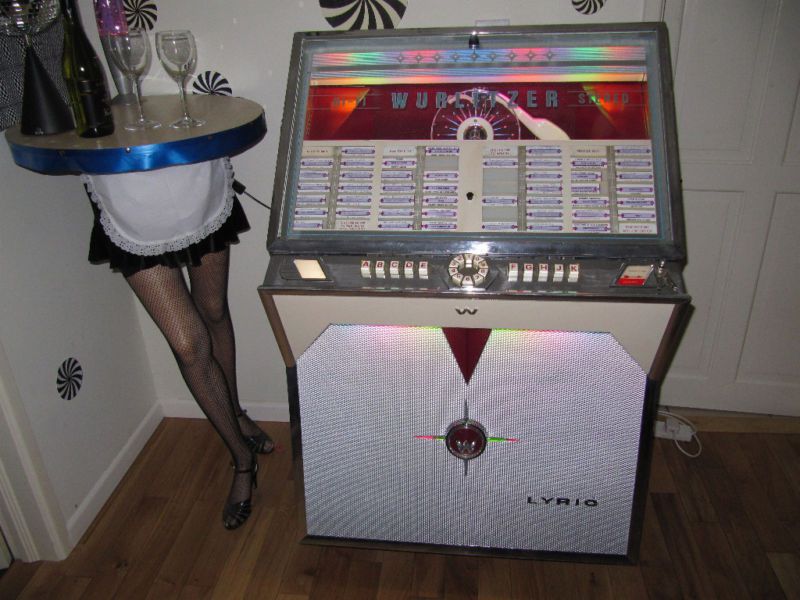 Driving along on my usual route yesterday to get to my errands, I moved over to check my cell and looked up to find a beautiful sight. took a few shots with my cell. One day I will always bring my camera with me. but they turned out nice, I think. anyway here is one of them. 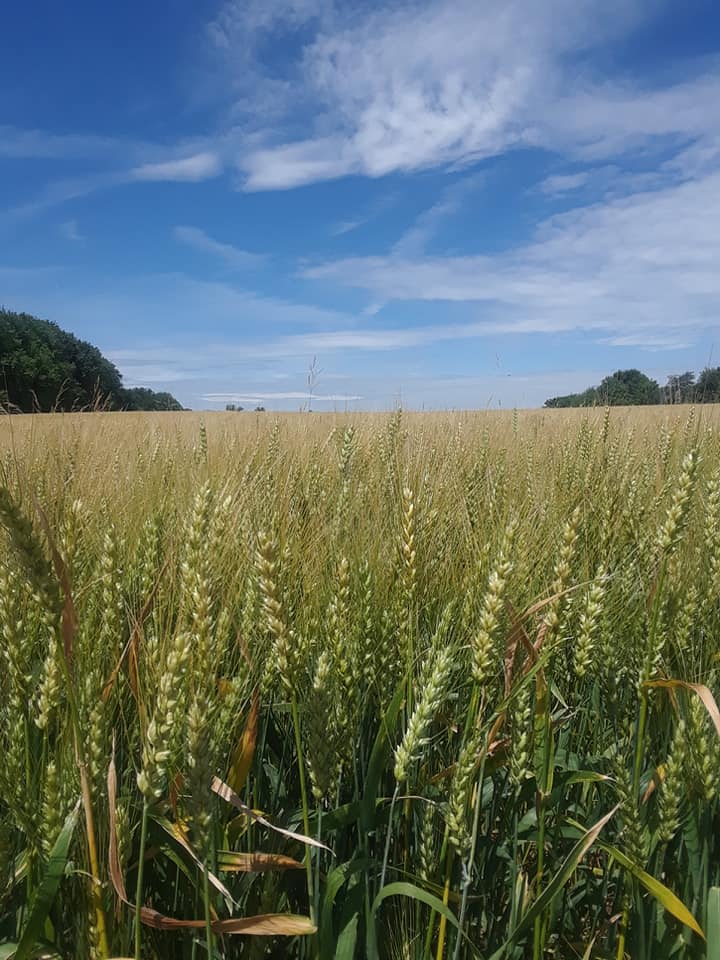 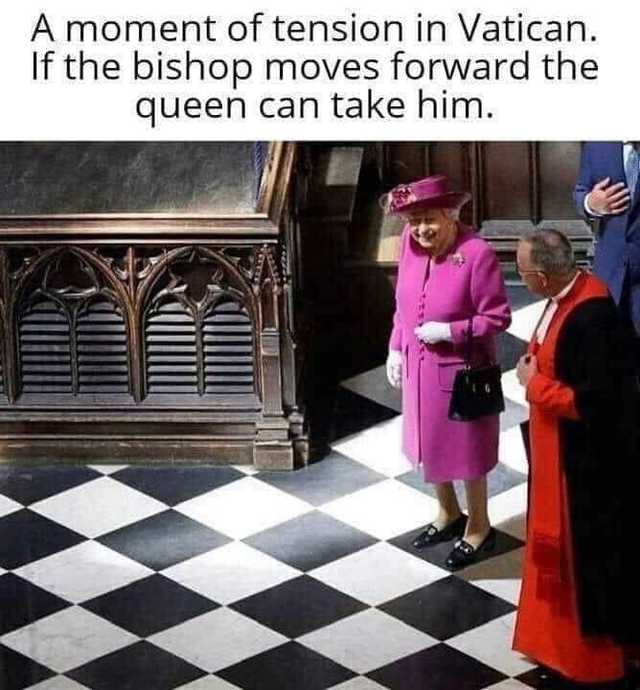 A little German engineering sometimes goes a bit to far,..

A little German engineering sometimes goes a bit to far,..
Click to expand...

That was funny! I liked how the lady got distracted by the flowers too!
Ad 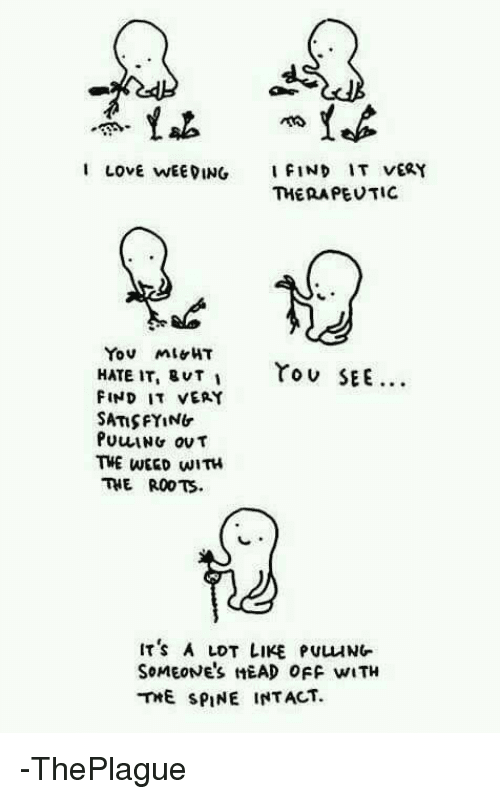 "If you start getting "the big head", thinking that you are a person of influence.......try ordering another person's dog around.".........an old farmer
Ad 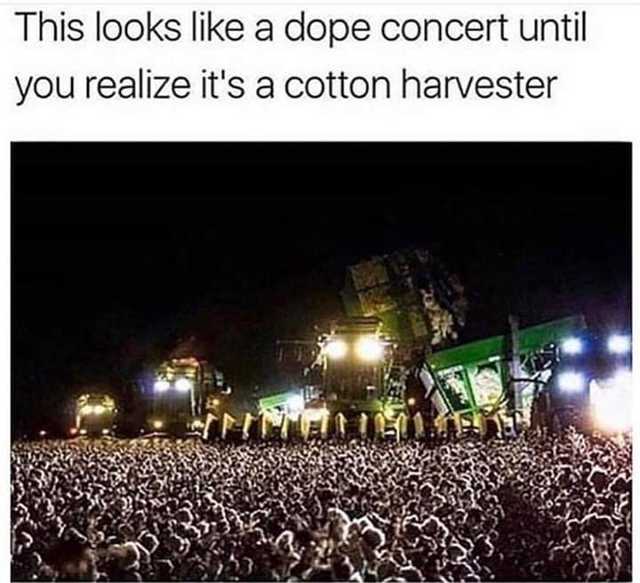