Mary Jo said:
I didn't get to take a picture, but on my way to work today, I saw two geese walking along the side of the road with about five babies waddling along behind them. The two geese in front kept turning around to look at the baby ones. It was really cute, and I wanted to stop my car and escort the little family safely to their destination!
Click to expand...

That instantly reminded me of Becky walking across our yard with all the cats behind her!
Ad

How to hunt deer 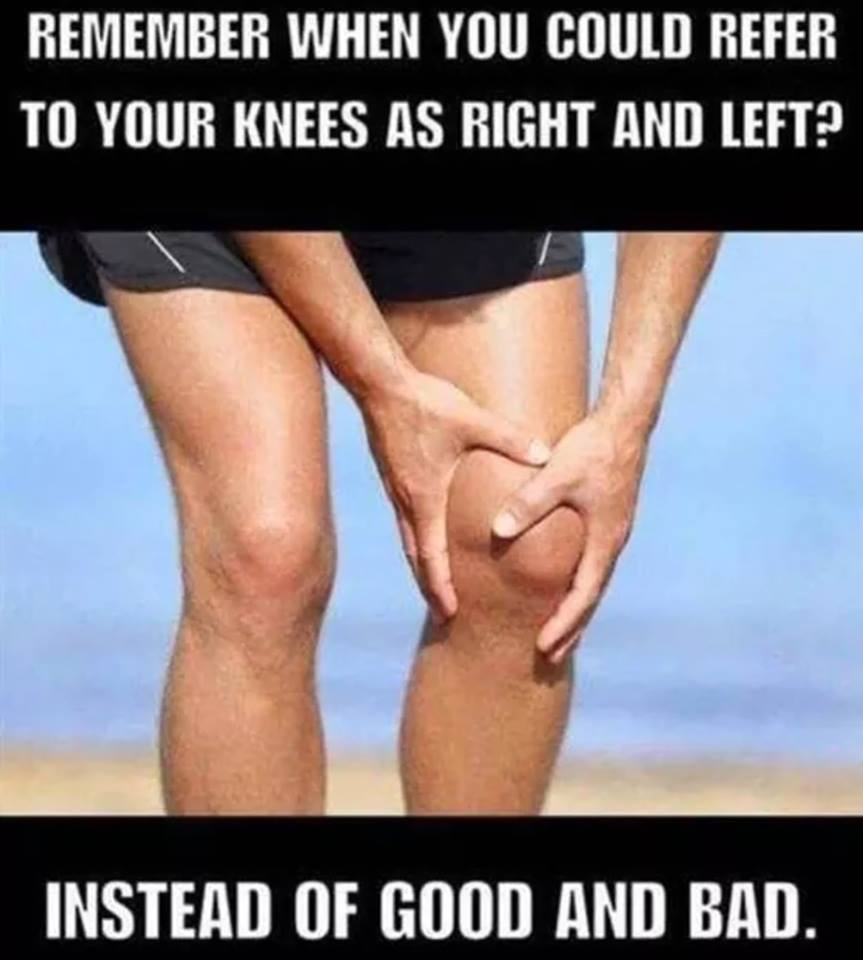 Becky got me a shirt. No doubt to soften the price of all the plants she got on sale. I like the shirt though, so all is forgiven. 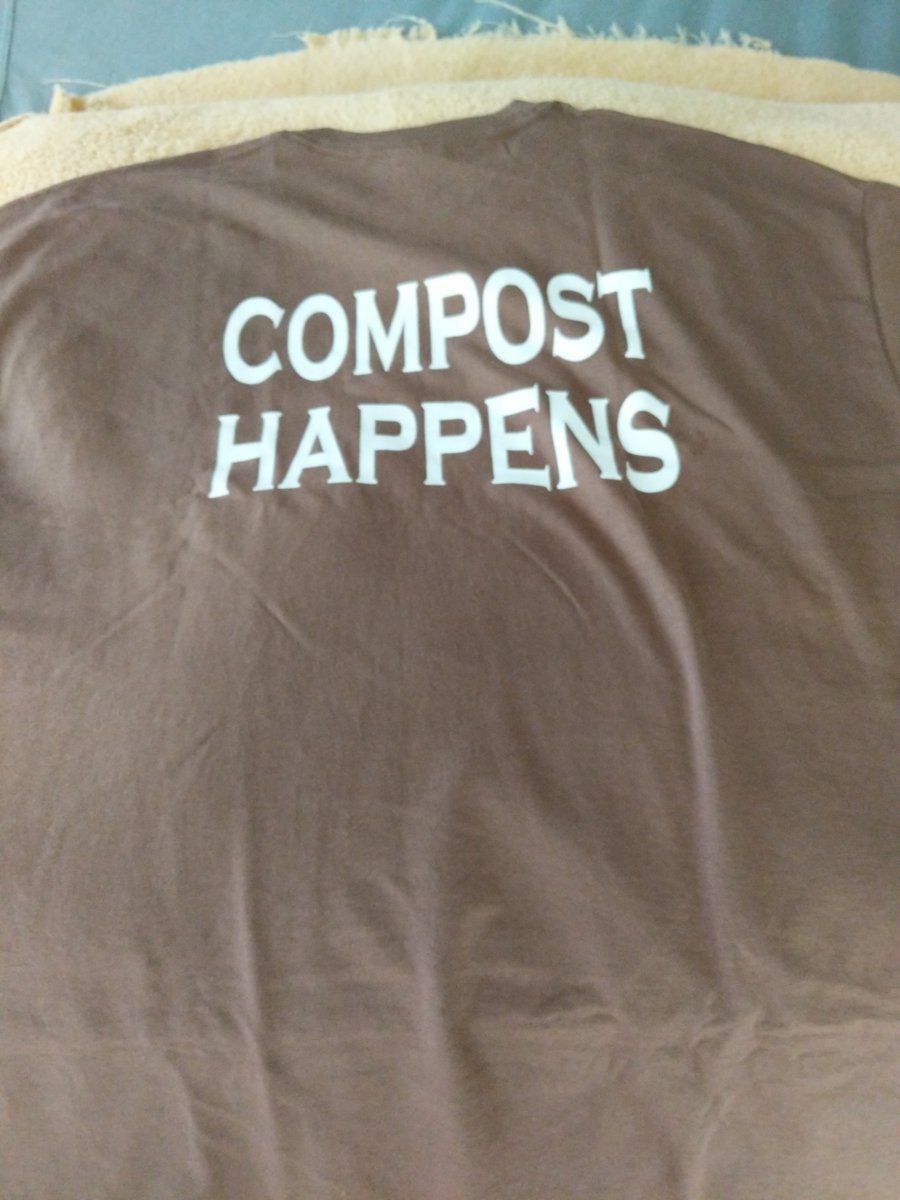 So, today my co-worker had to go to the doctor for a spider bite.......What ensued, in my brain........"I wonder if he'll be able to shoot spider webs outta his wrists when he gets back", "No, that can't be right, spiders shoot their web outta their butts"........"Welllllll, THAT would definitely have been plot twist in Spiderman movies"......
Ad 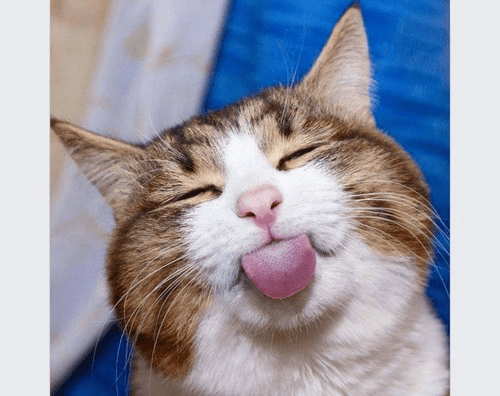 Sometimes you just need to comment on your day. 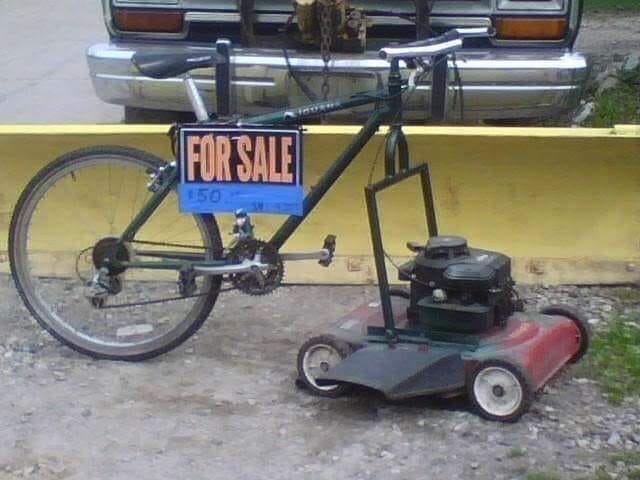 Making friends with the new dog on my left neighbour.... he barks at me ofcourse so I asked if I could give him a biscuit. His name is Max and very cute. He wouldn't come near me the first time so I threw the biscuit....bark, bark, bark, chew, chew chew, bark , bark, bark! Mmmmm, well that didn't work. A week or so later he was at the fence, bark, bark, bark. I went up with the biscuit and he sat down, well trained doggie. It was a little difficult reaching through the wire fence when sitting, very cute but he manages. Now we have a routine, a little bark to let me know he's there, a lovely grrryummmgrr noise as I approach, chew 1 biccy, chew no.2 biccy and no bark. We're both happy

A ranger taking selfies with his charges. 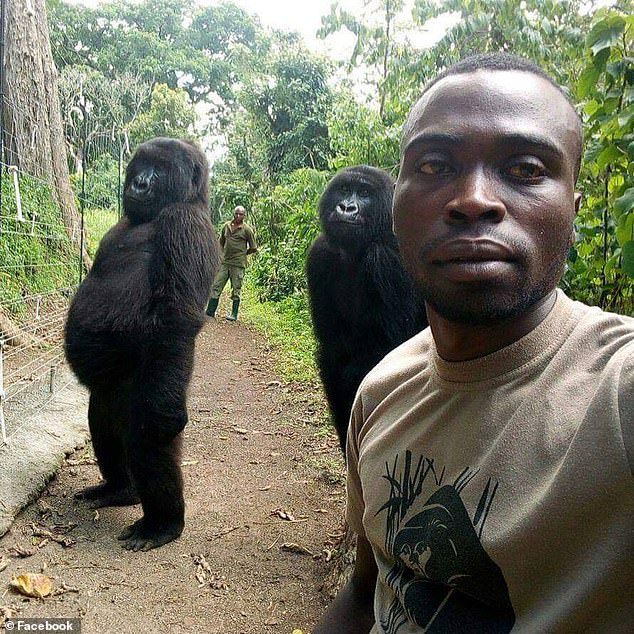 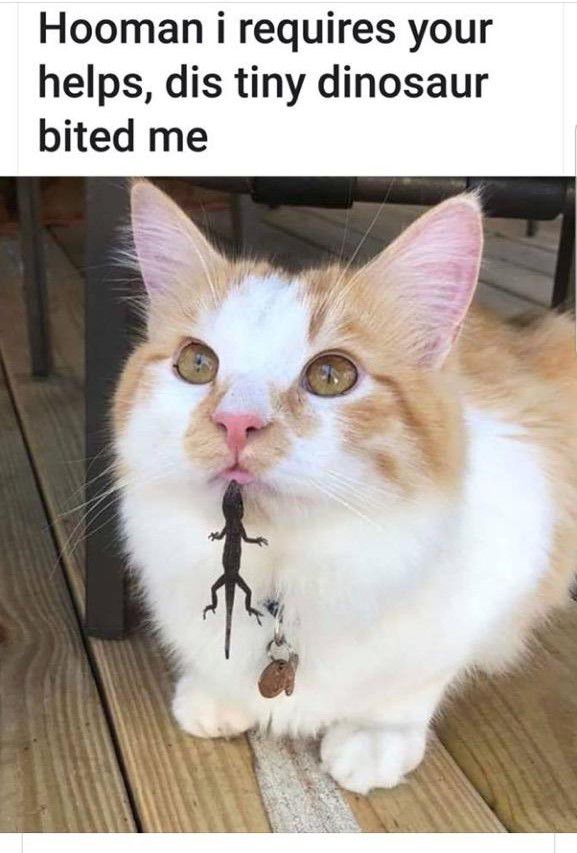 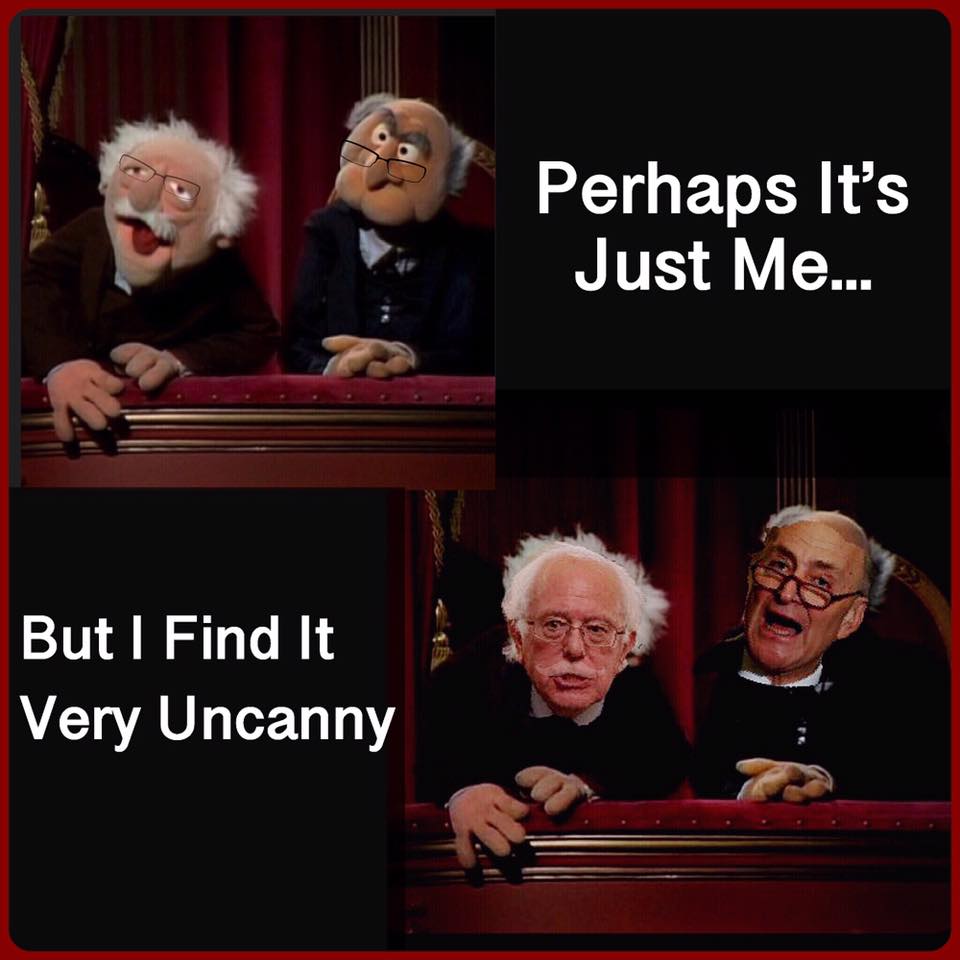 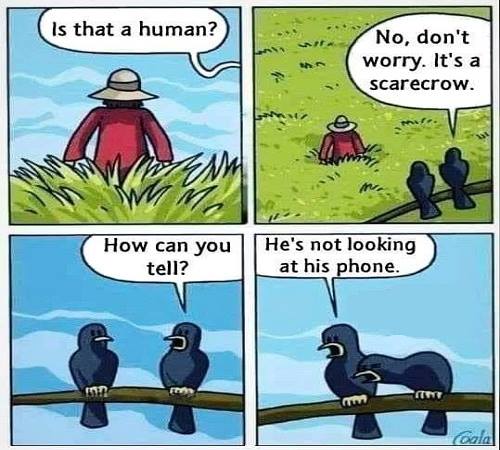 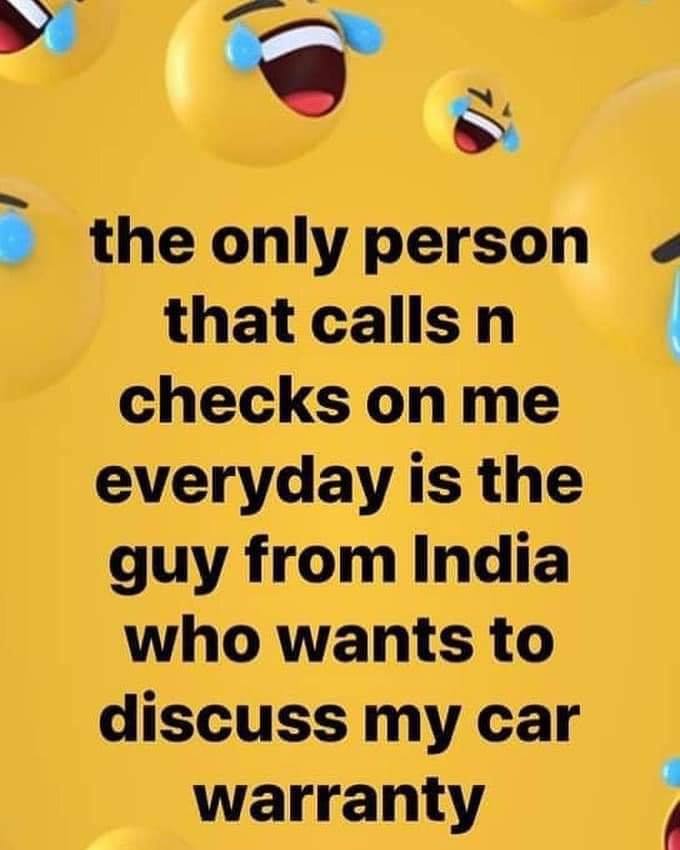 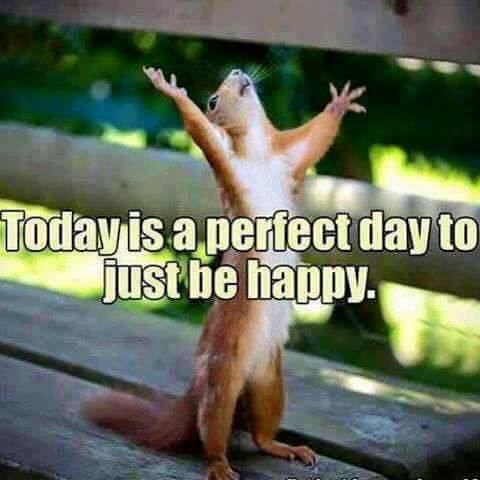 I was weeding for a customer. I found a clematis beginning to grow. The lady was happy because she did not recall having it.
Ad

Upsy Daisy said:
Come on..... is getting cold ,damp and darker outside for some of us......so let's share cheerful posts and smiles with each other.........banish all the glum news that the media are dumping on us!!! Yay

(mad keen on anything engine wise from cars /motor bikes/tractors: anything that has an engine)
And so unlike my wife ive had the same car for many years and I do keep it serviced and clean (her indoors just tells me her car needs cleaning knowing i'll sort it out or she can't find the dip stick/Spare tyre/ or do i have a thing called a battery in my make of car etc etc etc?)

My car has a dust cover on it most days and it was this cover that first gave me thoughts of birds playing around in the barn area were i park the car,
I found bird droppings on the cover, But i couldnt see any signs of birds and so took the cover off and it was washed,

All this was three weeks ago and now when i go into the barn (daily) i see four little heads popping up and over the walls of the nest to see what im up to,
I have to open the barn door so the mum & dad can get out for hunting food and last thing at night the same side door is closed (I swear one of these little birds winks at me as im turning the light off and closing the door.
V 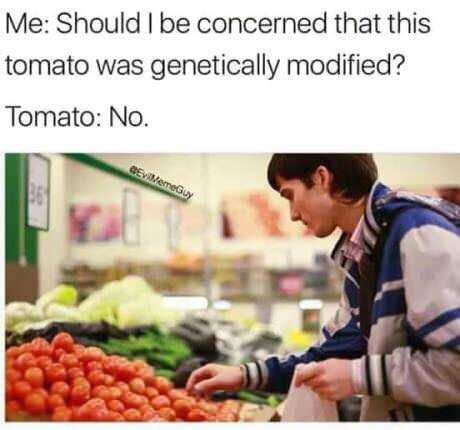