Lost the tag and can't remember what it is called.

I only bought this about 4 weeks ago and don't know what happened to its label. I remember that it has to be in the shade and and if there was a male plant as well there'd be more red berries. Can any one idenfify it please 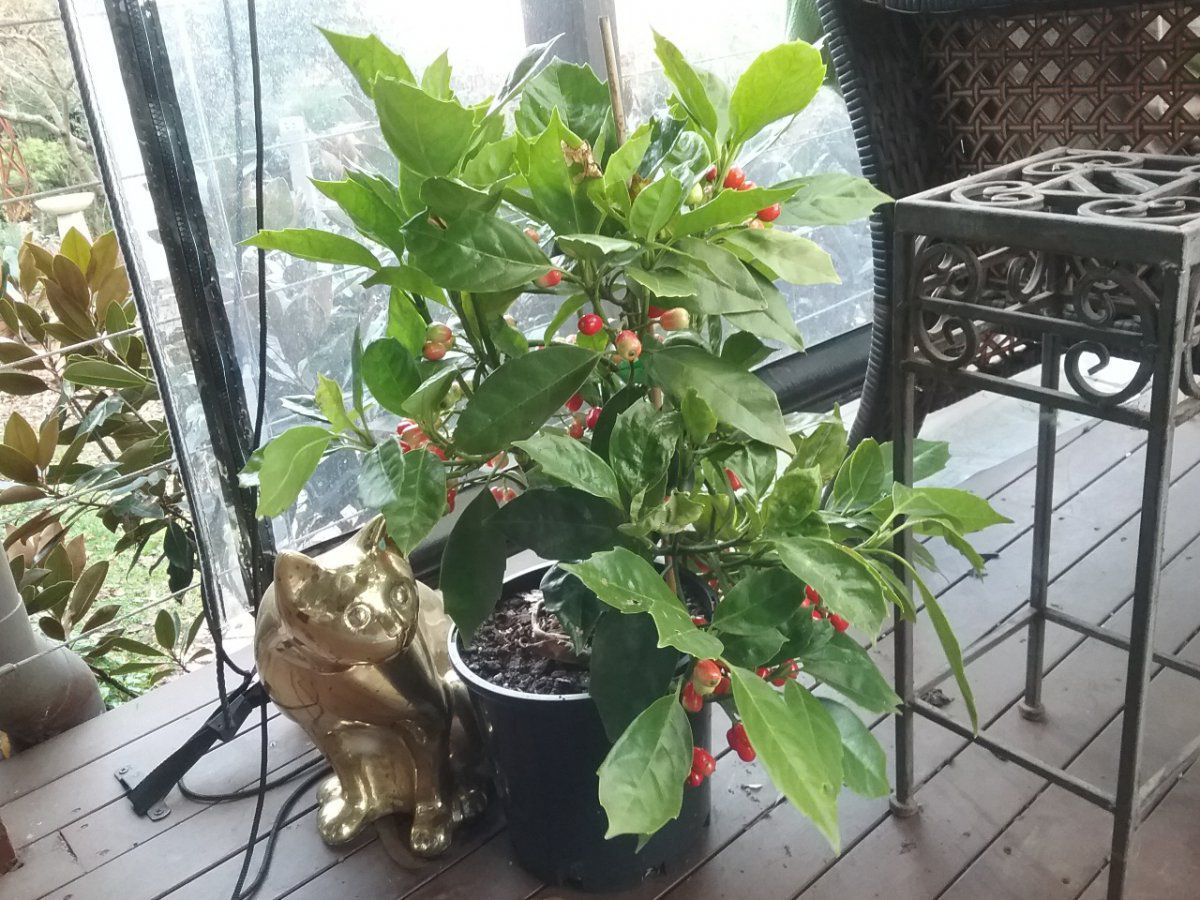 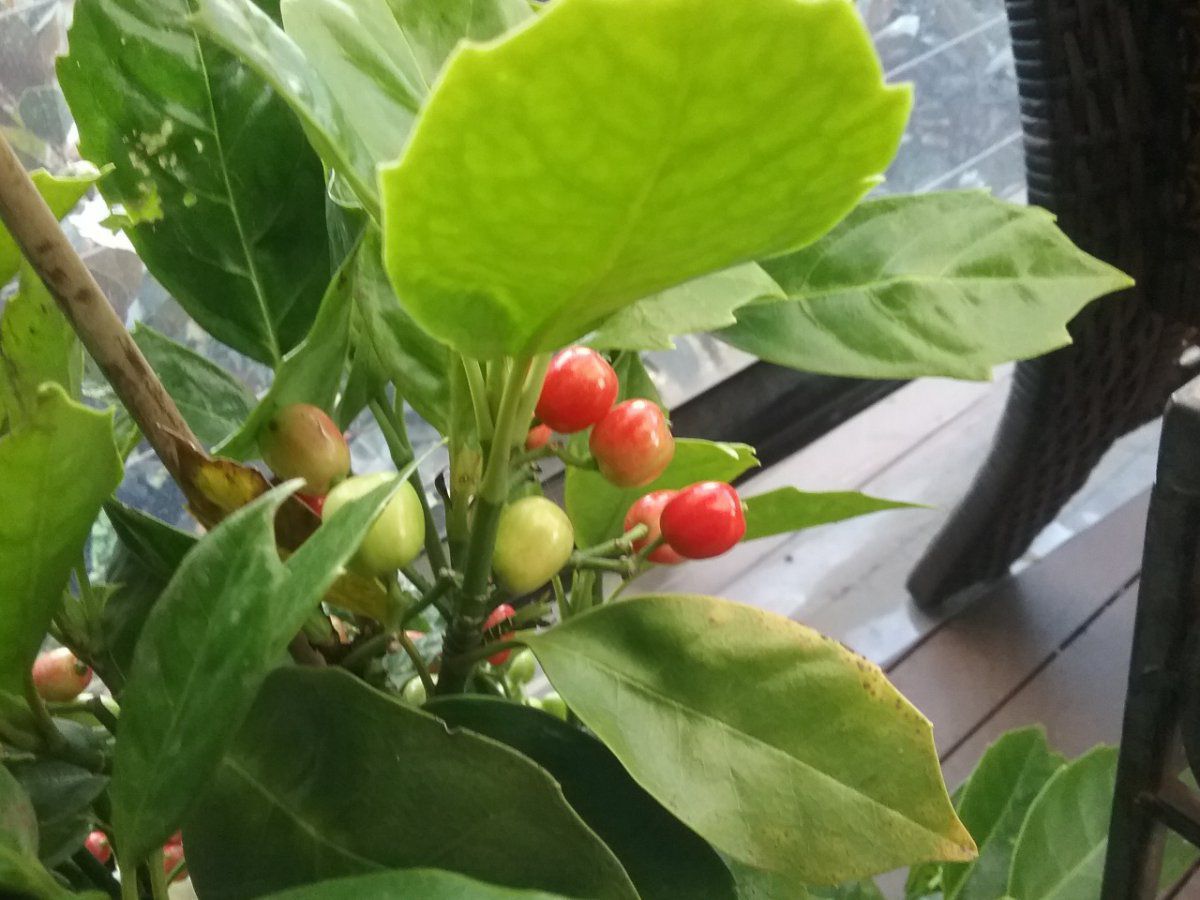 Looking at the shape of the leaves and the fact it would like a male companion suggests it is a member of the Ilex (Holly) family.

Hmm, that could be one of the Solanum family, Check out Solanum pseudocapsicum

DeborahJane you have three different answers so far. Perhaps you can call in where you bought it to find out it's name.

Sheal said:
DeborahJane you have three different answers so far. Perhaps you can call in where you bought it to find out it's name.
Click to expand...

I finally found it.
It is a Ilex Meserveae or Blue Princess or Blue Holly. Unfortunately it needs a Blue Prince to have abundant red berries. Let's hope she manages a reasonable display without her Prince Charming
Ad

I'm glad you managed to identify your Ilex.

With a height and spread of 10-15ft I think you may have to move it in the future.

The foliage pictured is not remotely similar to Blue Prince. There are no spines on your leaf margins. 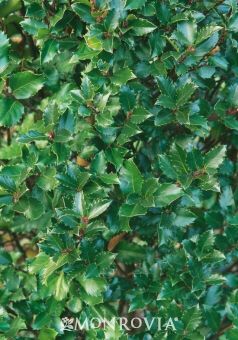 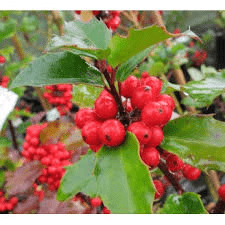 Here is another picture of Ilex Meserveae. Quite often the new leaves on holly are without the same spines Very often Holly shows polymorphism. 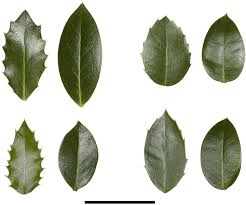 Here is an example on a different variety or so

It costs the plant energy to produce spines, so it will save it where it can.

The upper leaves of a holly bush often don't have spines as its above grazing height.
Ad

Larisa is right. The plant pictured is a Spotted Laurel Aucuba japonica. Evidently it is either one of the known self-fertile cultivars, such as A. japonica 'Rozannie', or else there is an undiscovered male in plant in the vicinity.
Some people may be more familiar with the variegated cultivars of Aucuba japonica, commonly known as the Gold-dust Shrub. There are about 10 species of Aucuba, all native to eastern Asia, and the islands of Japan, Taiwan, and Hainan.