I've made a couple of Lavender efforts recently and one is finally going places. There were different issue with the prior efforts including user malfunction. I got 10 out of 12 I think this is also the most successful effort using those little Jiffy pellets. I do need to work on my pictures.


Funny thing is in reading up on Lavender, most just recommend buying or propagating from cuttings. It was a fun exercise and it gave me some stratification confidence. Who knows, some might make it to the next size pot up 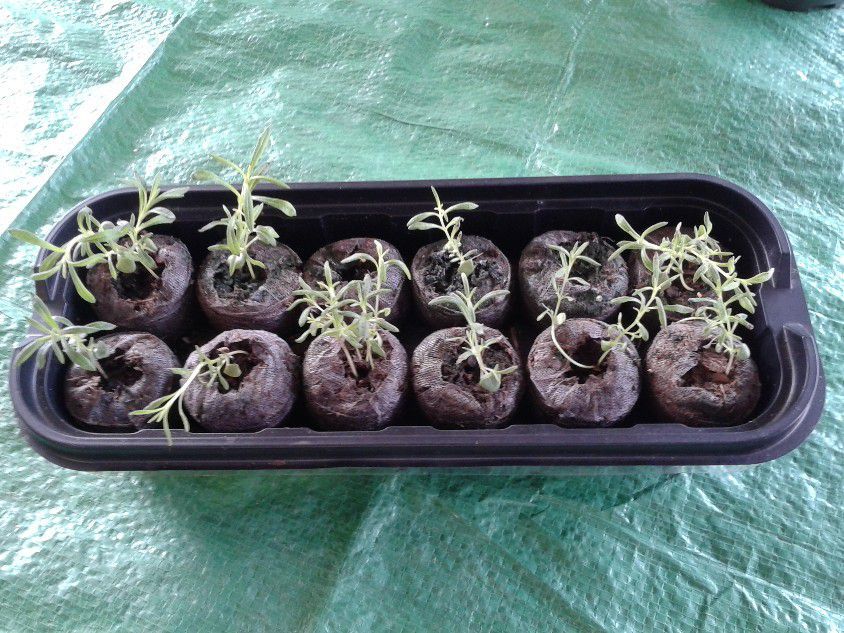 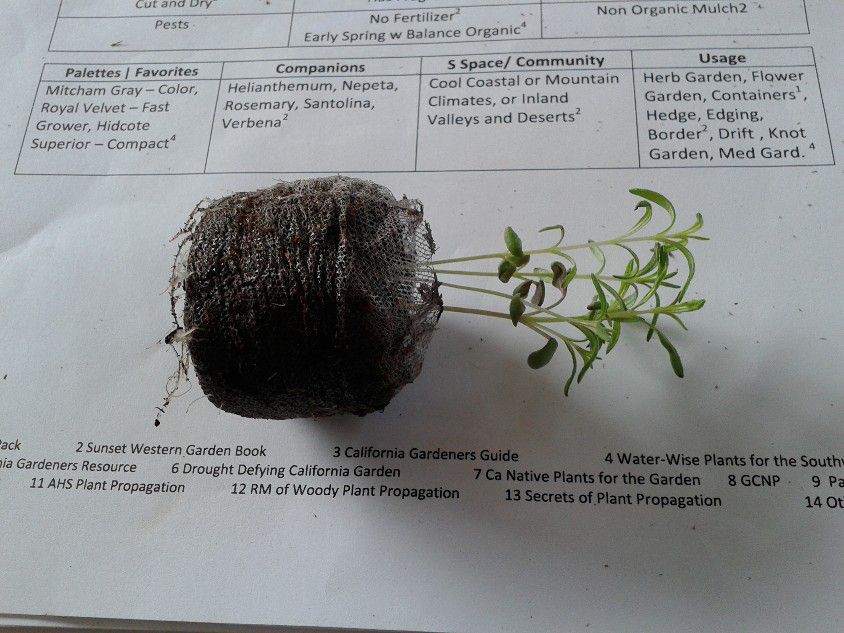 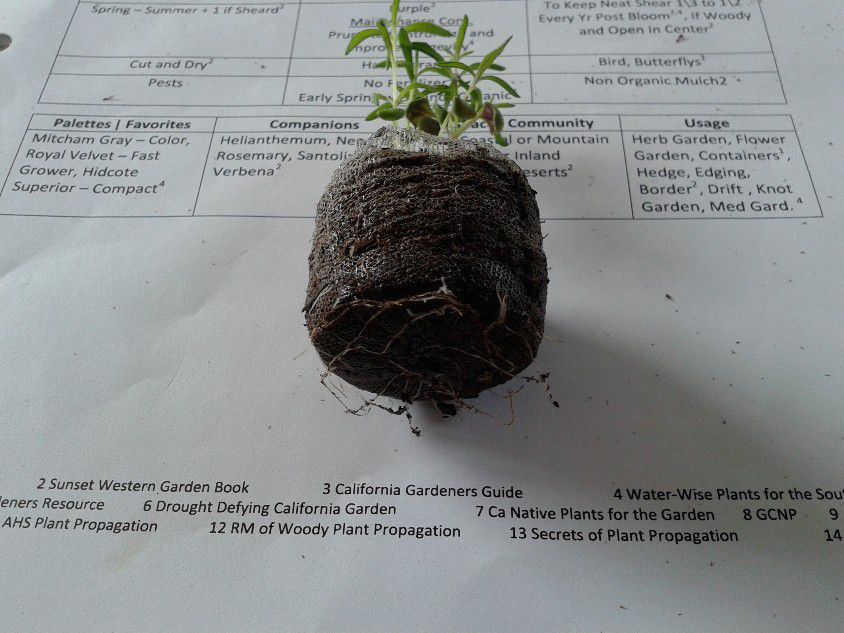 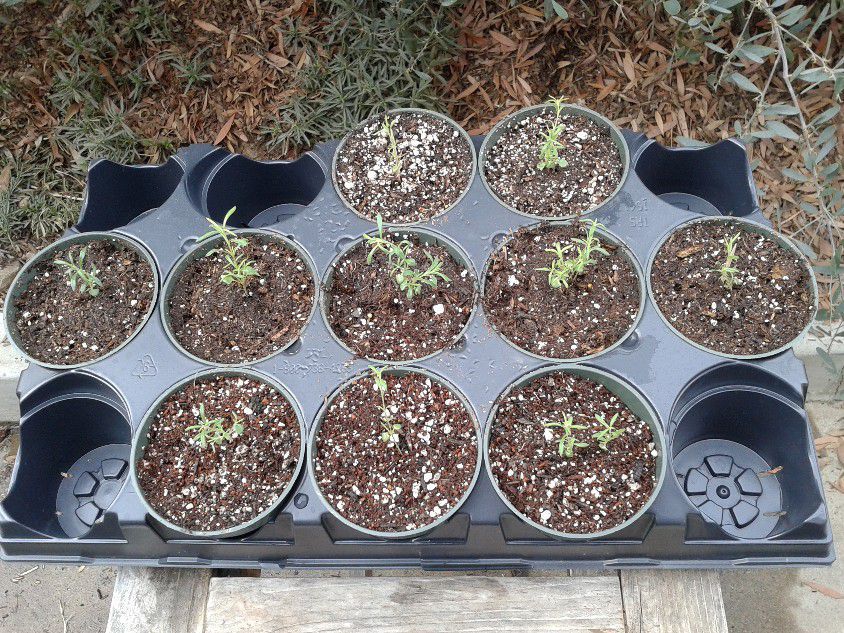 Once I had a lamb dish cooked with lavender. My culinary sensibilities were exposed as coarse and crude because of that experience. I became and still am a great fan of lavender, but most assuredly favor those stove capable forms of the plant.

Nice job, @Greenhorn. I like Lavender fan. I have a few plants in the yard. I always use an organic lavender bar soap, and I buy the essential oil and make a room freshener from it.

Spanish Lavender (Lavandula stoechas) is one of the finest lavenders for floral display in the garden, as the topknot of 'rabbit ear' bracts provides much additional color. Though known as Spanish Lavender, Lavandula stoechas ssp. stoechas occurs in coastal scrubland from one end of the Mediterranean to the other, including southern Europe, northwestern Africa, Anatolia, the Levant, and most Mediterranean islands. However, there is another very similar subspecies L. stoechas ssp. luisieri that is endemic to Portugal and western Spain. In addition, there are two other similar species: Lavandula pedunculata which occurs in Morocco, Portugal, Spain and quite disjunctly in western Anatolia; and the very distinctive Green Lavender (Lavandula viridis), a narrow endemic to the Algarve of southern Portugal and southwestern Spain. Many garden cultivars of Spanish Lavender are actually hybrids of these three species.
Ad