Last year, one of my small projects was to expand this small garden along the fence, near my pond. 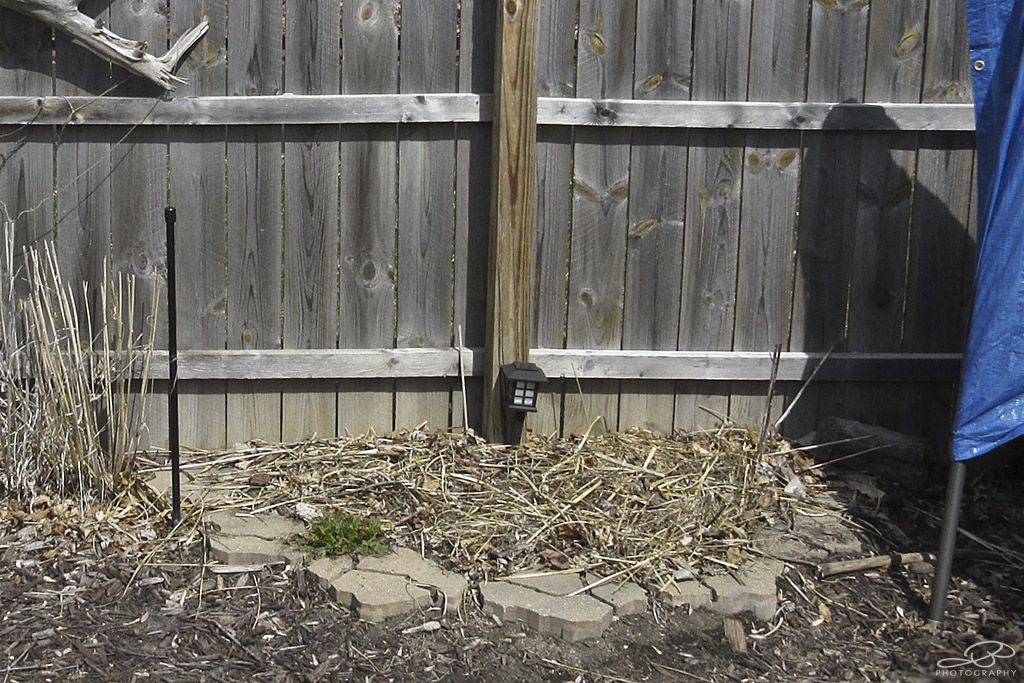 So in April of 2018, I drew up a plan and then expanded it as much as I could while still leaving a narrow pathway between it and my pond. 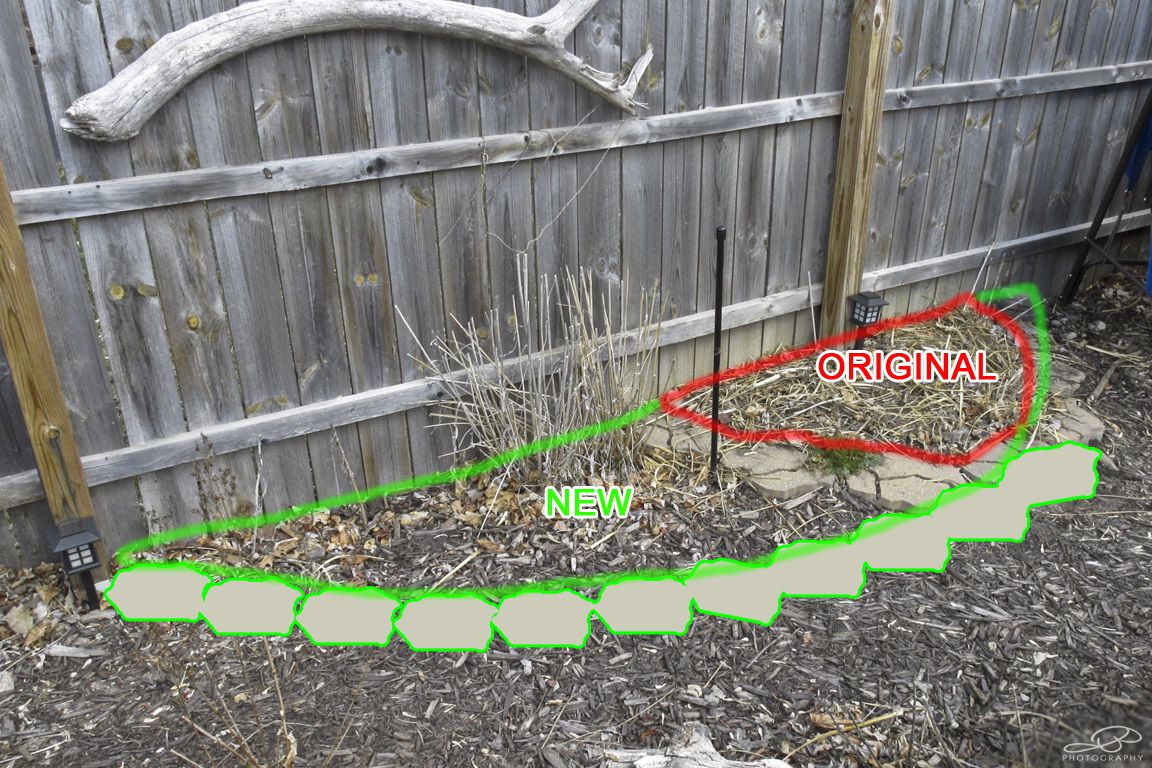 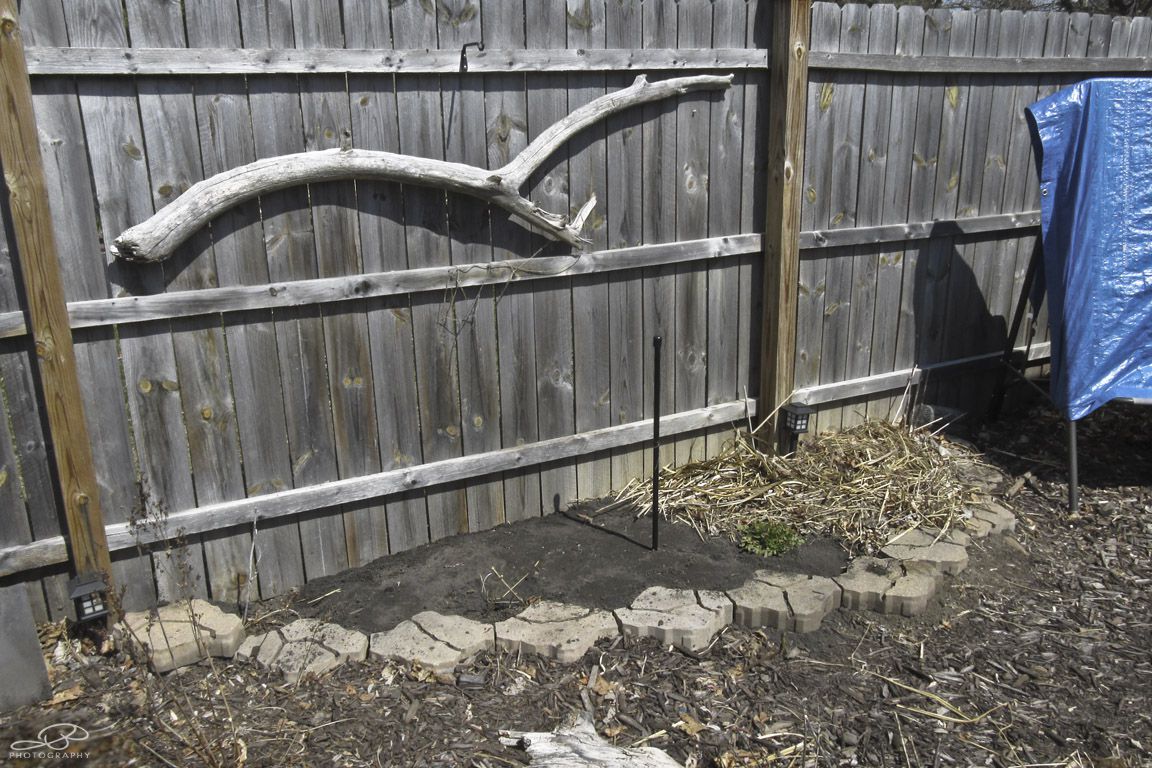 There wasn't much to see last year, since most of the plants were just beginning to establish themselves, but this Prairie Smoke put on a nice show. 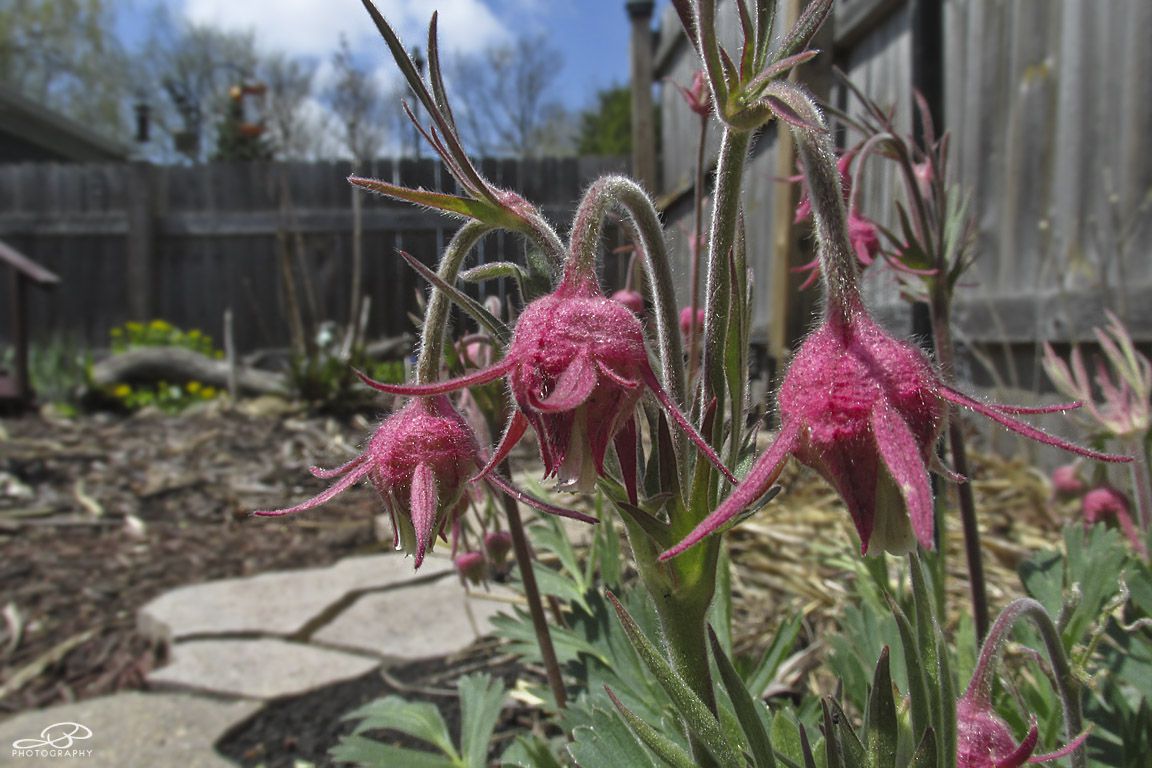 Fast forward to this week. It's filled in nicely and looking great! 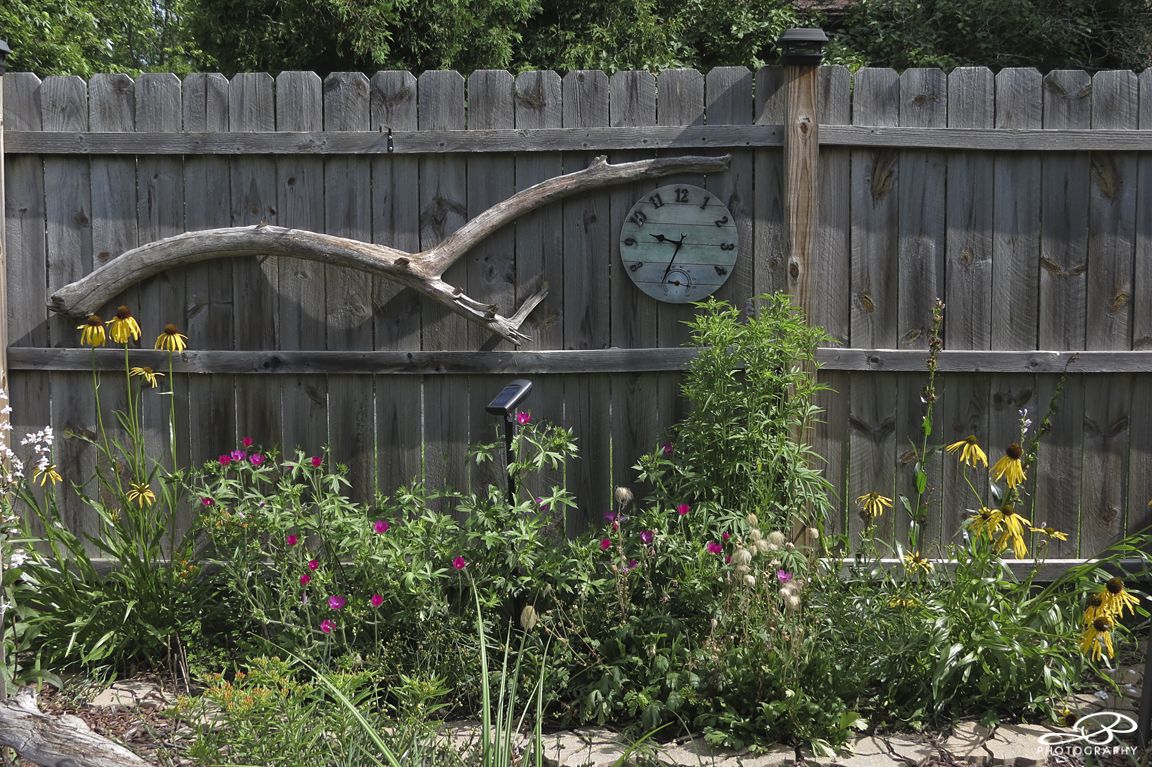 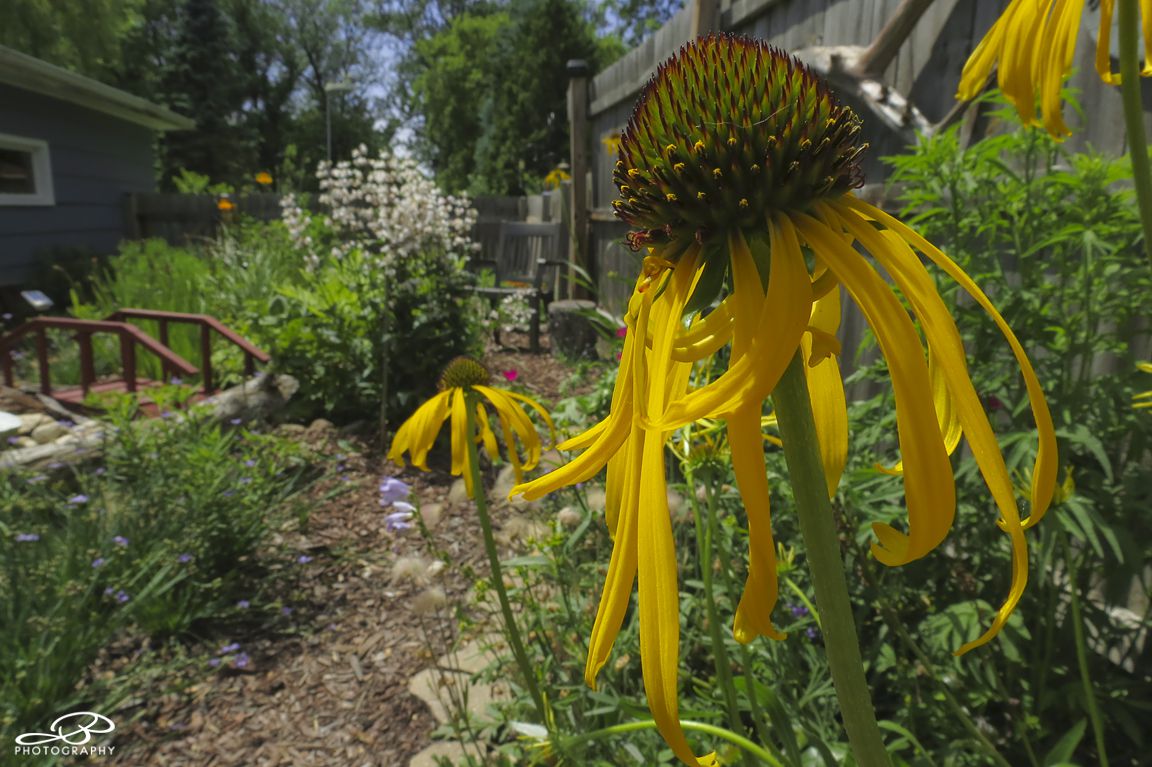 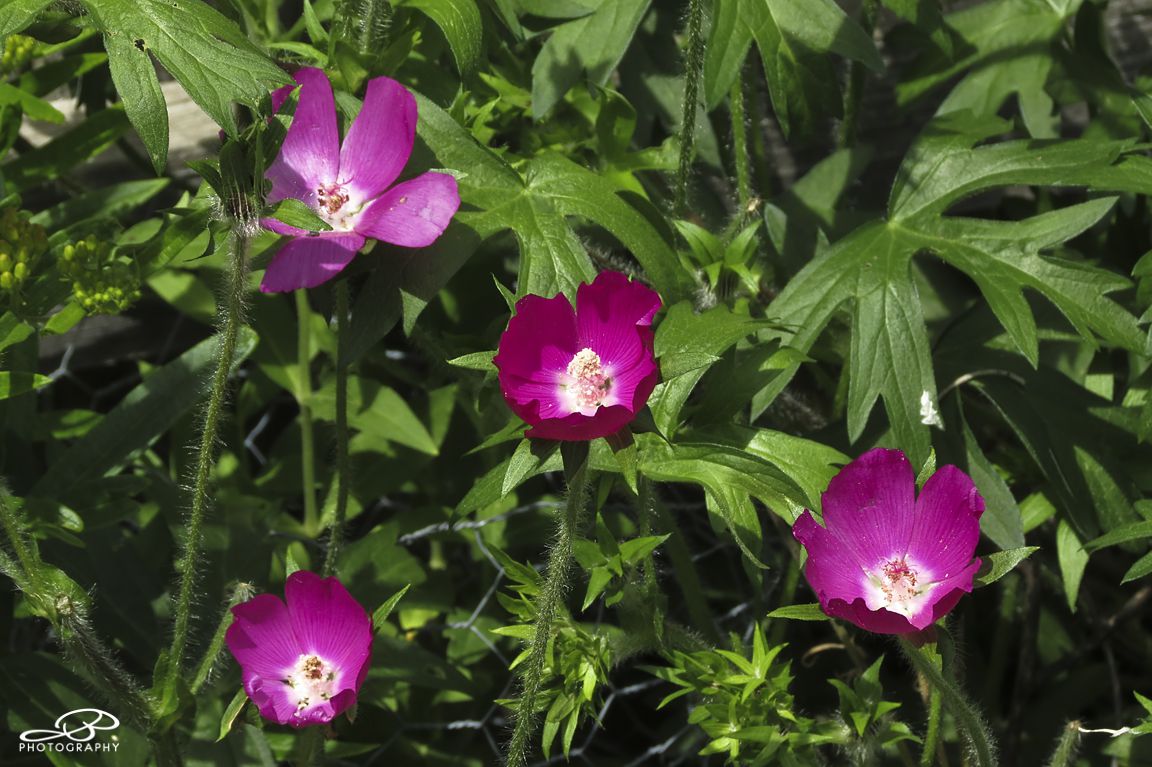 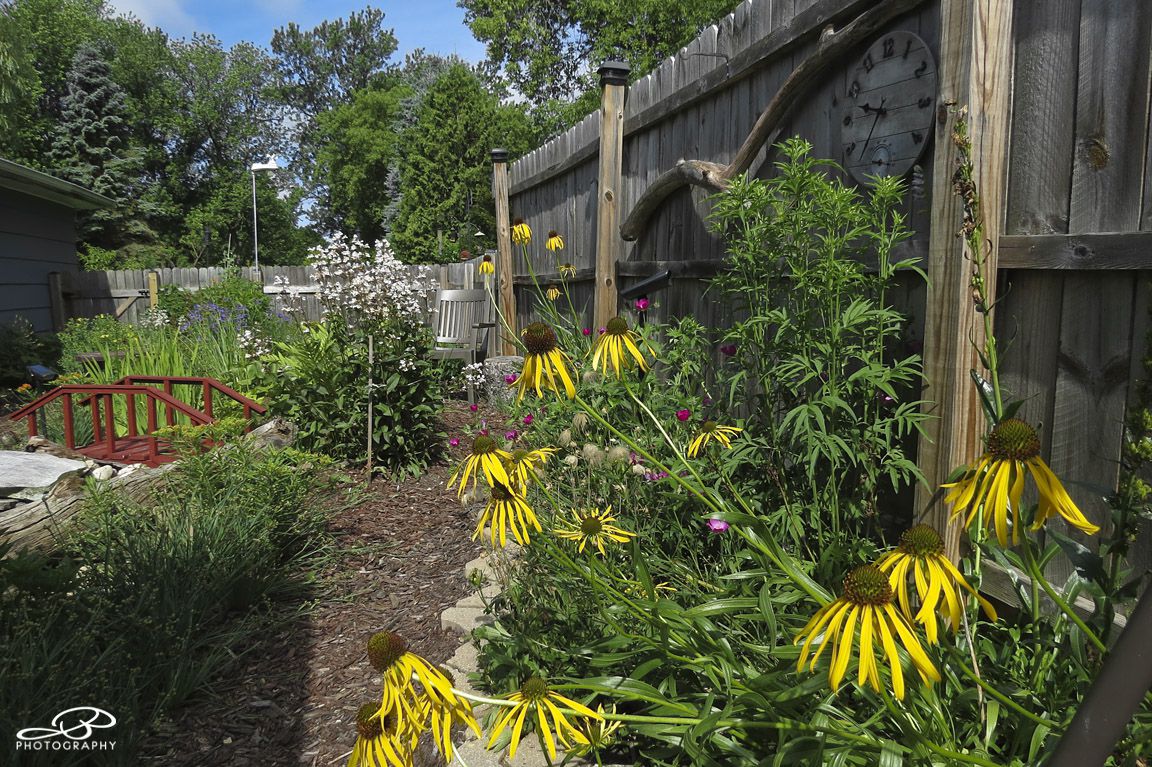 What an improvement!
You must log in or register to reply here.