Do you have a Tie Dyed T-shirt?

How popular is a solid V-neck Tee?

LouisFerdinand said:
How popular is a solid V-neck Tee?

How deep should the V-neck Tee be?

Ya know how its a bad idea to mulch the base of a tree? Just like that. Crews choke like a climbing vine.
Ad

What about Floral Pants?

Should a gentleman wean an A-Shirt in public?

Should men wear all white to play tennis?

They can wear what they like as long as the colours are coordinated and they tuck the tails of their shirts inside the waistband of their shorts.
Ad

Sean Regan said:
They can wear what they like as long as the colours are coordinated and they tuck the tails of their shirts inside the waistband of their shorts.
Click to expand...

At the tennis court here I have seen two shirtless guys playing tennis.

I used to play a lot of squash and a bit of tennis. I belonged to a local multisport club that included hockey, lawn tennis, crown green bowling and squash. The club and the building dated from the eighteen hundreds. There was always a requirement when playing tennis to observe the "dress code." The juniors, many of whom were far better than the average club player, were not permitted to play on the best courts. Club tennis in this country revolves around "mixed doubles." That's why despite the tens of millions of pounds pumped into club tennis by Wimbledon, apart from Andy Murray and he trained in Spain, we're generally rubbish at it.

How to tie a sweater

LouisFerdinand said:
How to tie a sweater

Here in Alabama we see this in movies and find it fascinating. Typically this style is worn with no socks and leather loafers.

How about a pattern mix?
https://flic.kr/p/2fLKu1V
Ad

LouisFerdinand said:
How about a pattern mix?
https://flic.kr/p/2fLKu1V
Click to expand...

When to tuck your shirt

Should a polo shirt be buttoned all the way?

This guy made it his style. 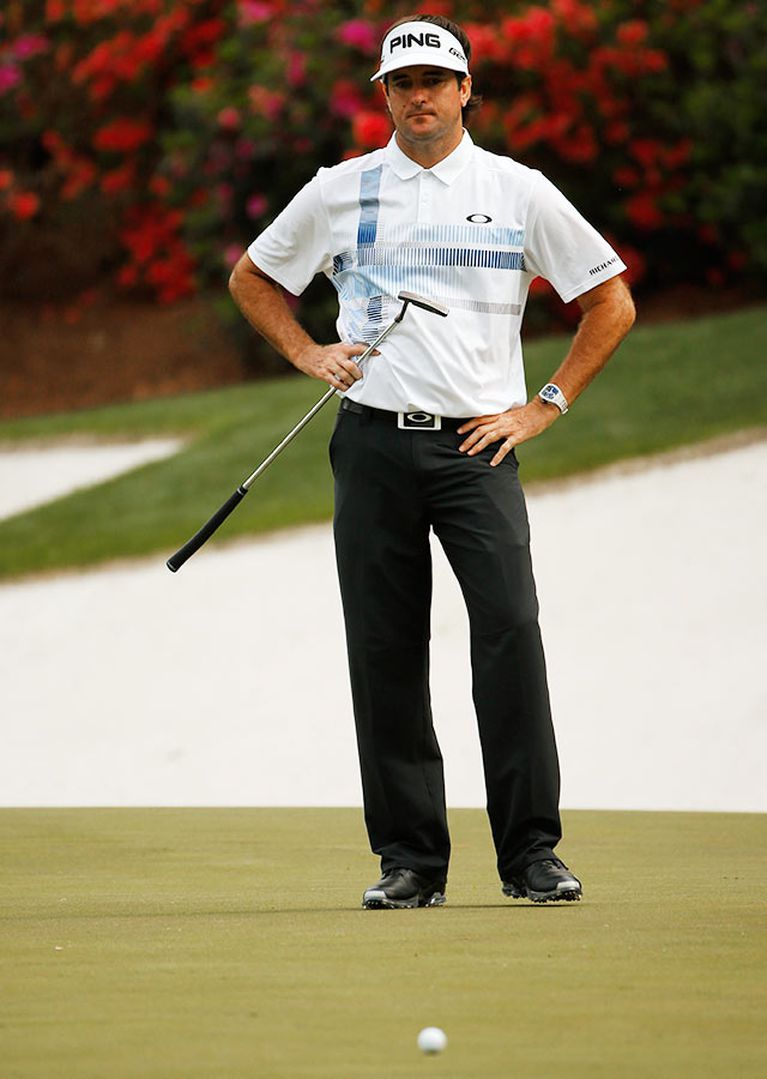