Quite different emotions with this one....
Ad

Funny...silly and makes you laugh...

Friends for life...just magic if you have...feelings of complete trust sums up friendship for me


If you saw the film Cast Away made in 2000, she would have made an impression in the final scene.

It always amused me that in old videos, that guitarist Tony Hicks who joined the group when he was eighteen, looked about fourteen. But he certainly could play. 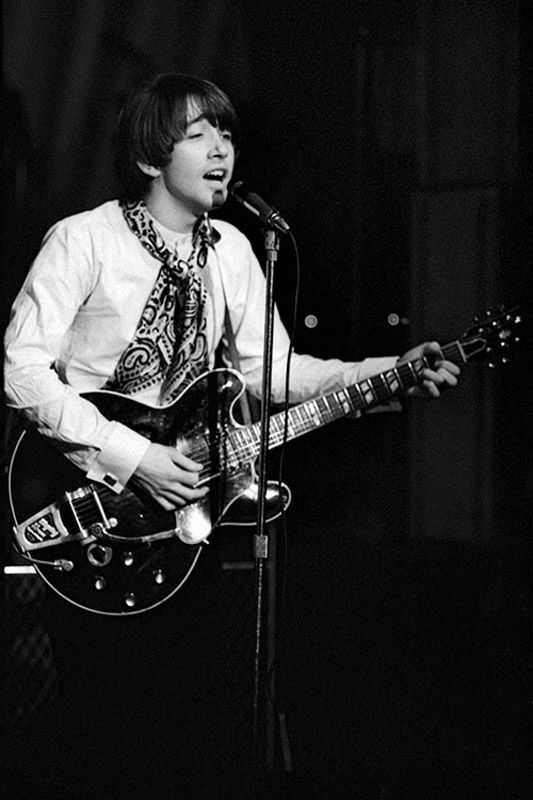 Just watched my recording of the film Mannequin.

Some great music from the late eighties, including the song in the final scene.


The plot is pretty much the same as that of the 1948, "One Touch of Venus." a film made of the Broadway show, with Ava Gardner and Robert Walker. Another film I enjoyed.

The leads sing the song "Speak Low," are actually miming to Eileen Davis and Dick Haymes who briefly also appear.

She a great singer (married to Laurie Holloway) and he an under-rated jazz pianist. Both sadly, long gone for nearly twenty years. they died within four months of each other.

She nearly loses it when he starts scat singing towards the end.


Here in a more serious mood.

It's a while since I mentioned Andrea Motis.

This from 17th January.


This from 15th February. 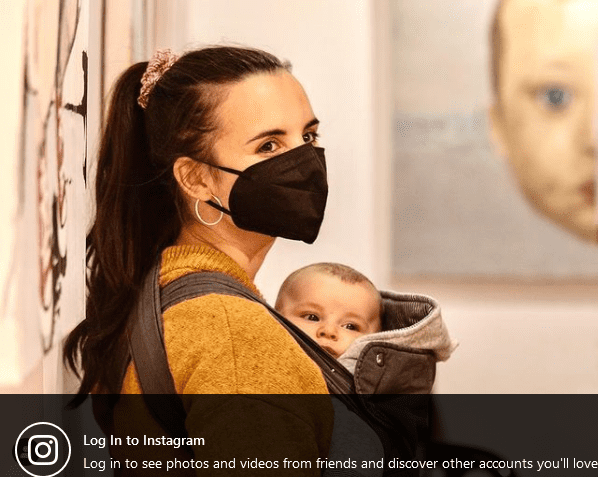 
She could sing anything.

This one earns it place in my jukebox.

I've liked this for decades, enough to bother to find a 45 of it ten years ago for this jukebox.

They used to play this at the Saturday morning pictures for kids.

This subject came up on another board.

There was a regular detective series on one of the minor channels, called "Cold Case." There were well over 100 episodes.
It was unusal in that the "cold cases" could be from any era, some even going back as far as WWll.
Even more unusal was that you saw the characters as they were during the time of the crime and how they appear at the time of the current investigation.
Each episode closed out with a recording that was popular at the tinme of the crime.

These "Cold Case Endings" have a cult following on YouTube and no end of them have been uploaded.

One of my favourite episodes was a very sad one called "Daniela." I recorded and have kept it for about a decade now.
Look at the photos in the mother's photograph album, it'll give you a clue what it was all about.
The "reveal" in the episode, is quite a shock the first time you see it.

This is the close out of it. The song was very well chosen, it makes the video quite emotive.

Read the many comments below the video, six years ago, a guy posted, "I'm not going to lie....this sequence had me in tears."

It got 183 likes. I can understand that.