Anyone ever use seed mats?

This year, I tried seed mats for the first time. (They were free, so why not? )

The package said there were 85 seeds in a mat. I didn't need 85 bok choy so I cut the mat in thirds to use one this fall, and one next year.

A stupid cat used my garden as a litter box, and kicked dirt onto the first one. (Must have been one of the neighbor's. ) So I put out another third, and put a screen over it. We had a big round fan that broke. I saved the grill on the front, originally to sift the larger chunks of ash out of the fire pit, but hey, dual purpose recycled junk is always good.

The package said it was 40 days to harvest. Ok, they were planted two and a half weeks on one, two weeks on the other. I cannot find anything resembling bok choy!! I followed the package directions.

Anyone use these? Whether flowers or veggies, I'd like to hear your experience. Maybe I can figure out what went wrong...
Ad

I have never used one before but yours would have been more appreciated if you included some pictures.

Ok, here's pics. This is one third of a seed mat. It has approximately 28 seeds in it. 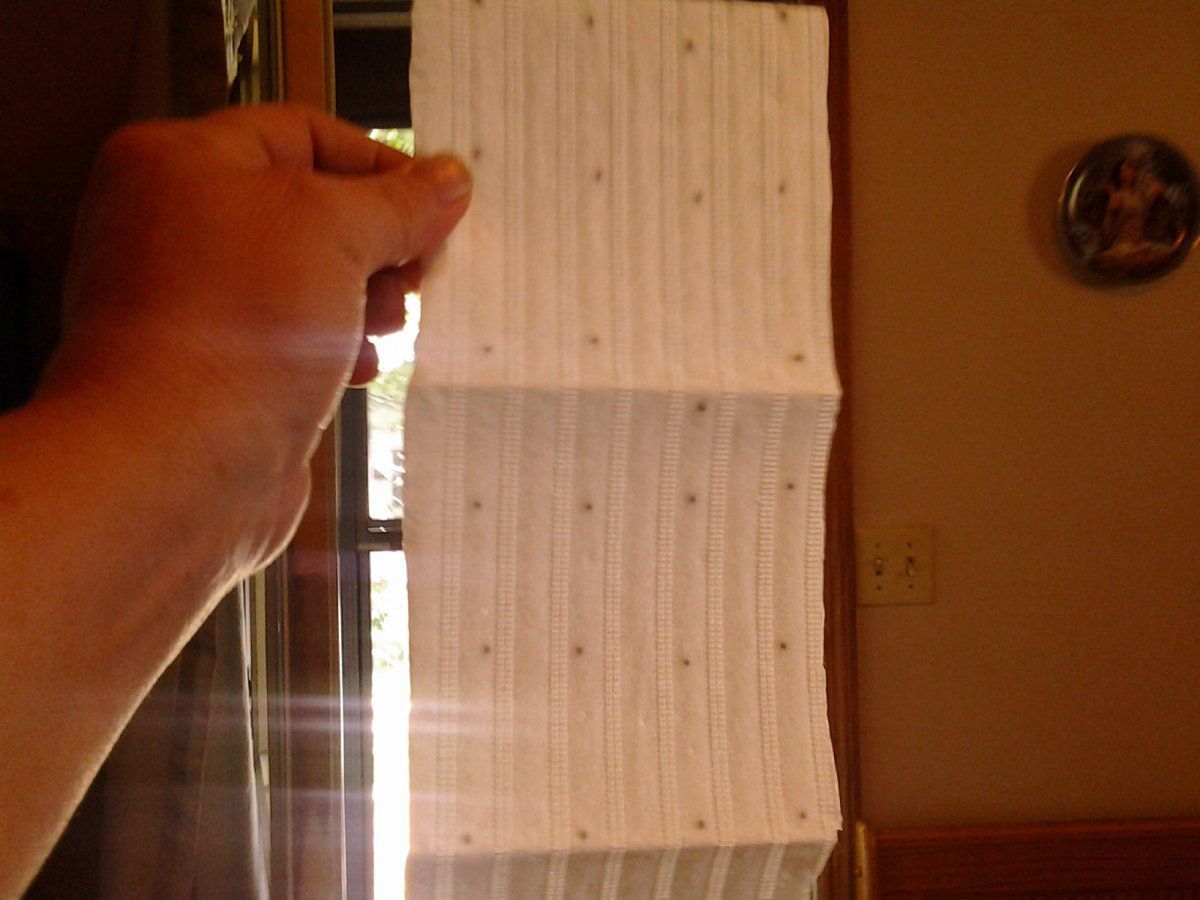 This is the dirt where I should have approximately 56 baby bok choys. I used toothpicks to hold down the first one, and big staples for the second. At the lower left of the pic, you can see the paper that dissolved. I'm assuming some of the plants are bok choy, but that is nowhere near 56 plants!! The directions said to lay the mat on the soil and keep it moist. If windy, you can tack it down or put a handful of soil on the corners. 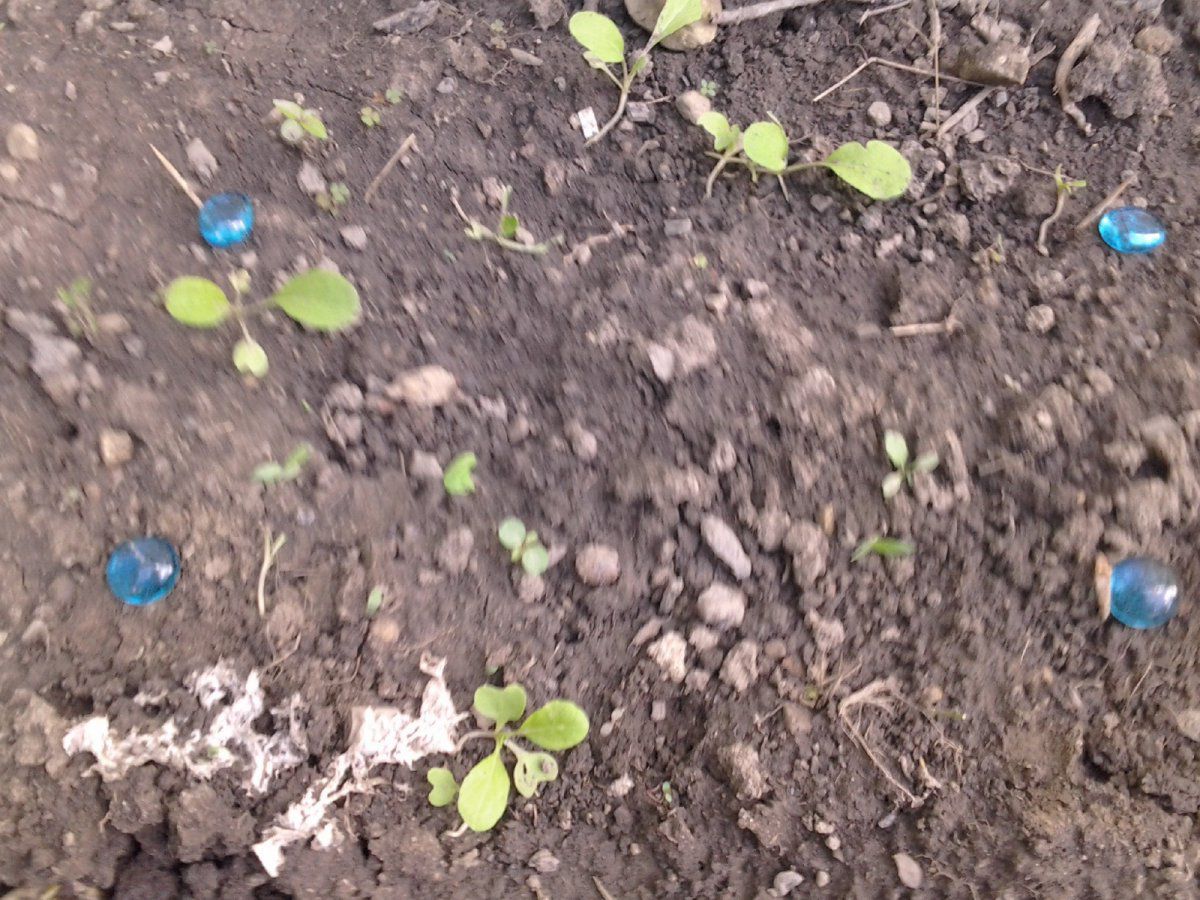 Like I said, the mat was free, so I'm not overly stressed about it. More of an experiment than anything. I still have a third of a mat left, and since their instructions didn't work, any advice appreciated.

It started as an experiment... now it is a challenge!

As a cat owner, then I would definitely not be able to use this. I have been afraid of taking in plants indoors and into my apartment because my cats can either knock it over, they can pee on it or worse, or just eat the leaves and would end up getting sick. There are lots of things I can think of, like overhead pots and plants, but something like this, where it would resemble a cat's litter box, is definitely not a good idea for a house with two cats roaming around and thinking it is their territory.
Ad

@OursIsTheFury, that is my outside veggie garden, and usually, once the plants are established, the cats leave them alone. I use little yard ornaments to keep them away from the seedlings. I could probably just use sticks pushed into the ground, (take away their room to squat,) but I like the little birds with the whirling wings, and solar lights, and "hummingbirds on a stick."

From where I am sitting right now, I count 3 cats, and 21 houseplants. Never had them eat them. I do have one that likes to bite spider plant babies, but I think that's just because they swing!!

I always try to match the size of the pot to the size of the plant, and if there is no room for them to get in the pot, you don't have to worry about peeing (or worse... ) But they do knock them off the window sill.