Pruning hybrids when they don't go dormant (10a Mediterranean)

So I've got a couple of different rose varieties, not sure exactly what but some kind of hybrid. One of them (can't find a blooming photo right now, but flowers look a lot like the one I've attached that I found online and the bush tends toward spaced large thorns & tall growth) has repeat blooms and growth periods throughout the year. It's now early January & the other bushes (similar bloom shape but white, more compact growth) look good for pruning from what I've learned prior years... and this red bush has recently put out a batch of fresh new leaves, & actually has several closed flower buds. The last round of red blooms finished up a few weeks ago. All of the bushes have modest black spot & a touch of rust--they're prone in this area. (I treat with Daconil. Regardless of anything else, the rains have started here in the SF Bay so it's time to start treating again.)

Should I go ahead and prune back even though there's new growth? Should I wait? Should I not do a major pruning for this bush, & only do modest prunings throughout the year?

When I went out today with the intention of stripping the greenery from the other bushes preparatory to pruning in two weeks, I realized that one of the other bushes has both a bit of new growth and a flower bud, & one bush that is almost always dormant by now & has no new leaf growth, has one new flower bud anyway. I don't know what's going on with them all this year & what to do about it. XD Help? I ende up just stripping infected foliage til I get some input.
. 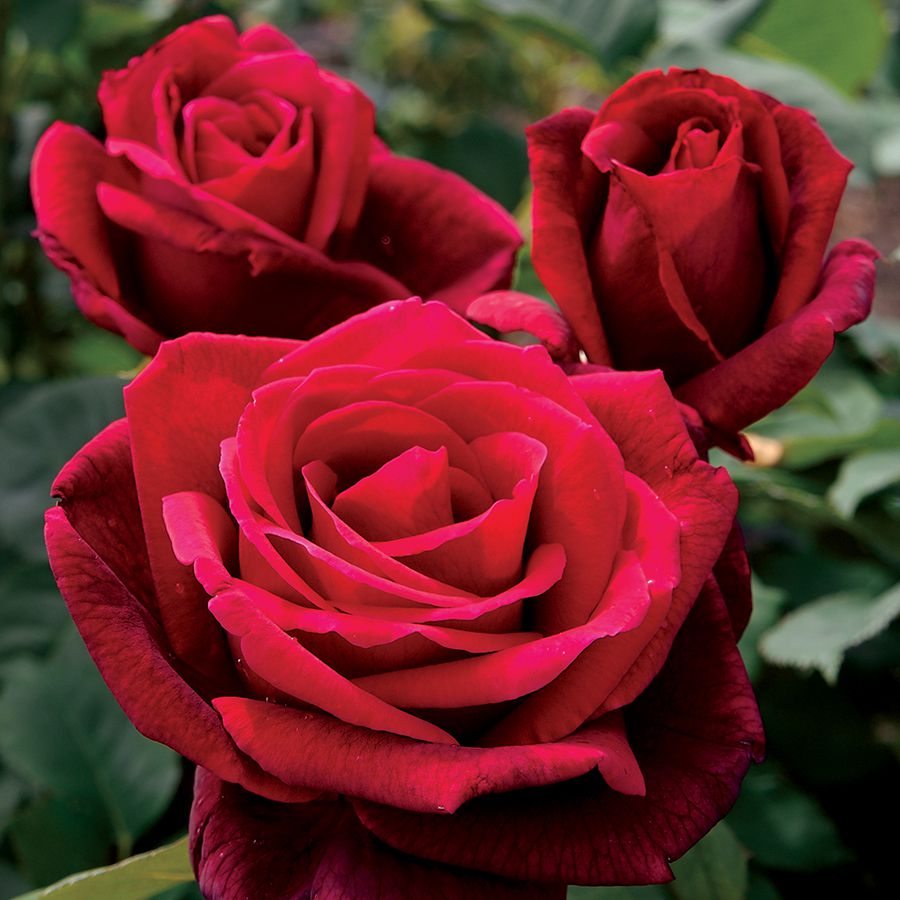 I don't know what kind of temperatures you have in your area during the winter months, but if it is usual to prune your roses at this time then go ahead, even if they have new leaf and flower buds. Removing any flower buds and diseased leaves that are still attached will help the roses develop strong new growth.