Congratulations to @Larisa for winning the January 2018 Photo of the Month competition! 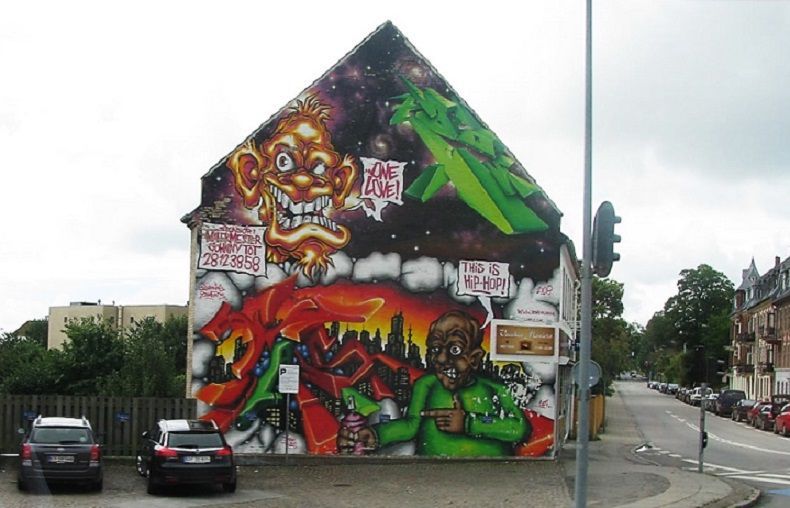 Congratulations, Larisa! I must admit that I'm glad that building isn't across the street from me, but it is interesting.

Whenever I looked at this photo, it made me smile. Good one. Congrats.

this is Hip-Hop Gongrats Larisa

marlingardener said:
Congratulations, Larisa! I must admit that I'm glad that building isn't across the street from me, but it is interesting.
Click to expand...

I agree with you, @marlingardener! It will give me nightmare! LOL!
Ad

Congratulations to our lovely @Larisa !

Thank you all!
I do not know who lives in such a house, but I suppose that these are cheerful and benevolent people. Therefore, I am not against such neighbors. In addition, it is convenient to explain to guests where you live. "Next to the bright house!"

I wonder how much value has been wiped off nearby houses? Here's another this time in Oxford, England. 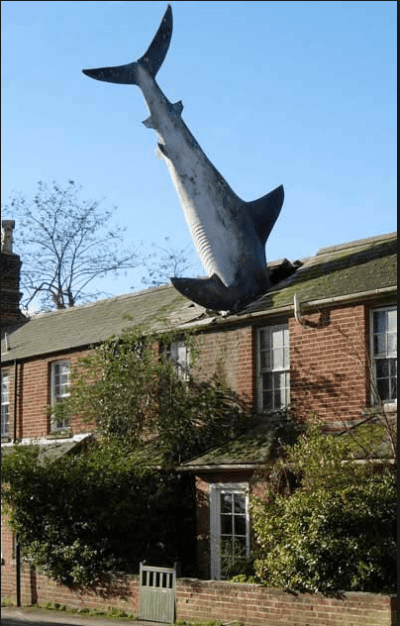 I like street culture - street musicians or graffiti, if it's done well. I made this photo in Scandinavia.
I think that such graffiti can reduce the price not in every country. For example, I saw such private houses in Latvia. People come to see it.

In Moscow, the municipality pays for it. Graffiti can be seen on houses. 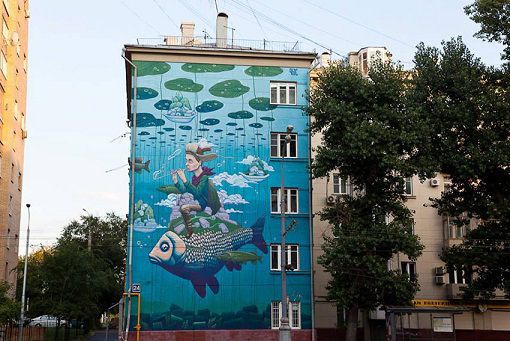 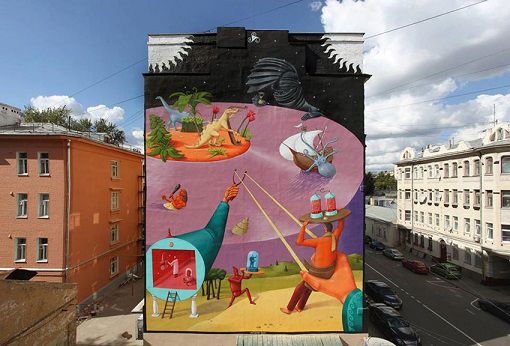 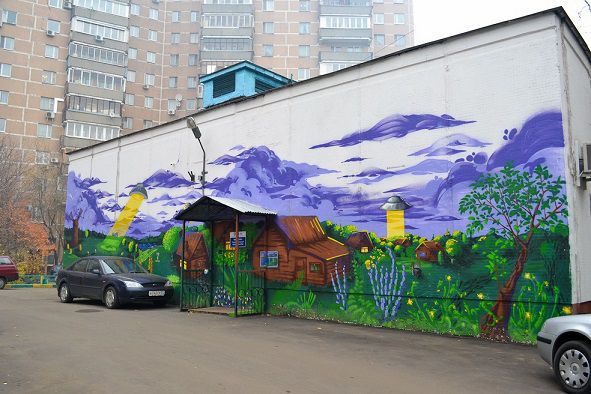 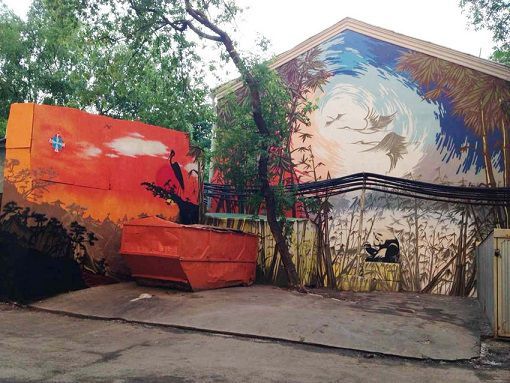 Maybe it's not quite about street culture, but it's about different cultures.
This is a public toilet in Amsterdam. This is not only for men, but for women too. My guide, a resident of Amsterdam, told me that feminist females have made pharmacies sell special items for them so that they can use this toilet too. 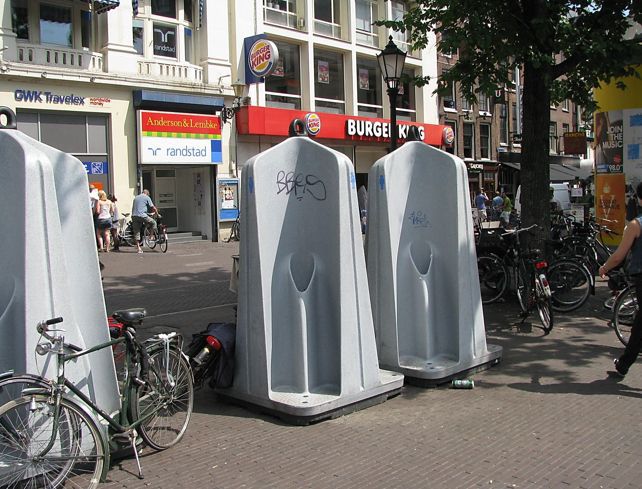 And these are the windows for Muslim women in Jerusalem. Some husbands forbid their wives to go out and they see the world from broken pitchers. 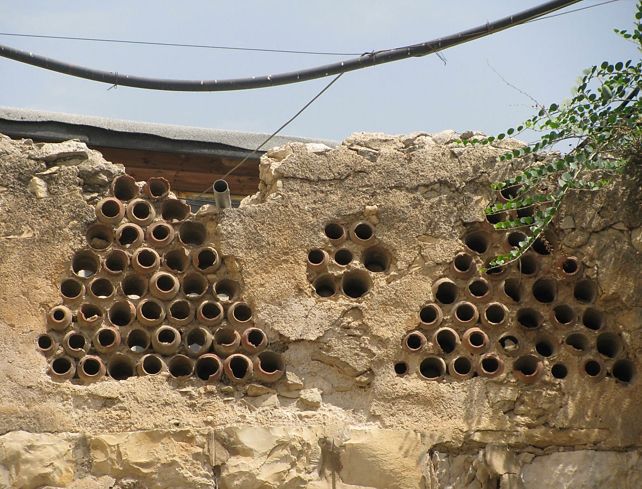 I think if feminists and such some women with Muslim traditions would meet somewhere in a neutral territory, it might look like this

Larisa said:
feminist females have made pharmacies sell special items for them so that they can use this toilet too.
Click to expand...

Like what? A funnel and a hose?! Probably cheaper to visit a hardware store!


Here's a few gems I found looking for "weird houses."


There was an old woman who lived in a shoe... 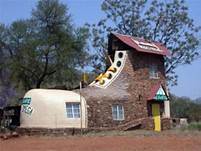 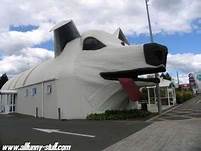 How about a berry? 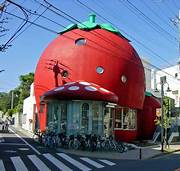 This one is pretty cool!!

MaryMary said:
This one is pretty cool!!
Click to expand...

Yes, the last house reminds Snicket Lemony's "33 misfortunes" "The Great Window".
An ominous book that I had the imprudence to read to my son before going to bed in anticipation of a happy ending. But the happy end did not come.

The rest of the houses look good to me. Because the straight wall surface and right angles of urban homes are an aggressive environment for a person.

I would not want to live in the dog house!

@Larisa, you reminded me of something, too! 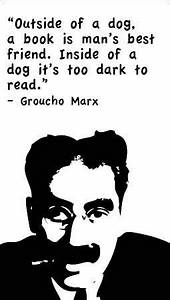 btw..where are the POTM/ARO Showcase Dec08 threads the 1 with all the contesting photos.?
missed out on the voting... now cant find it also