Just a few days ago this squash looked great, now it's all limp. This is my first time growing squash, what's the deal?? 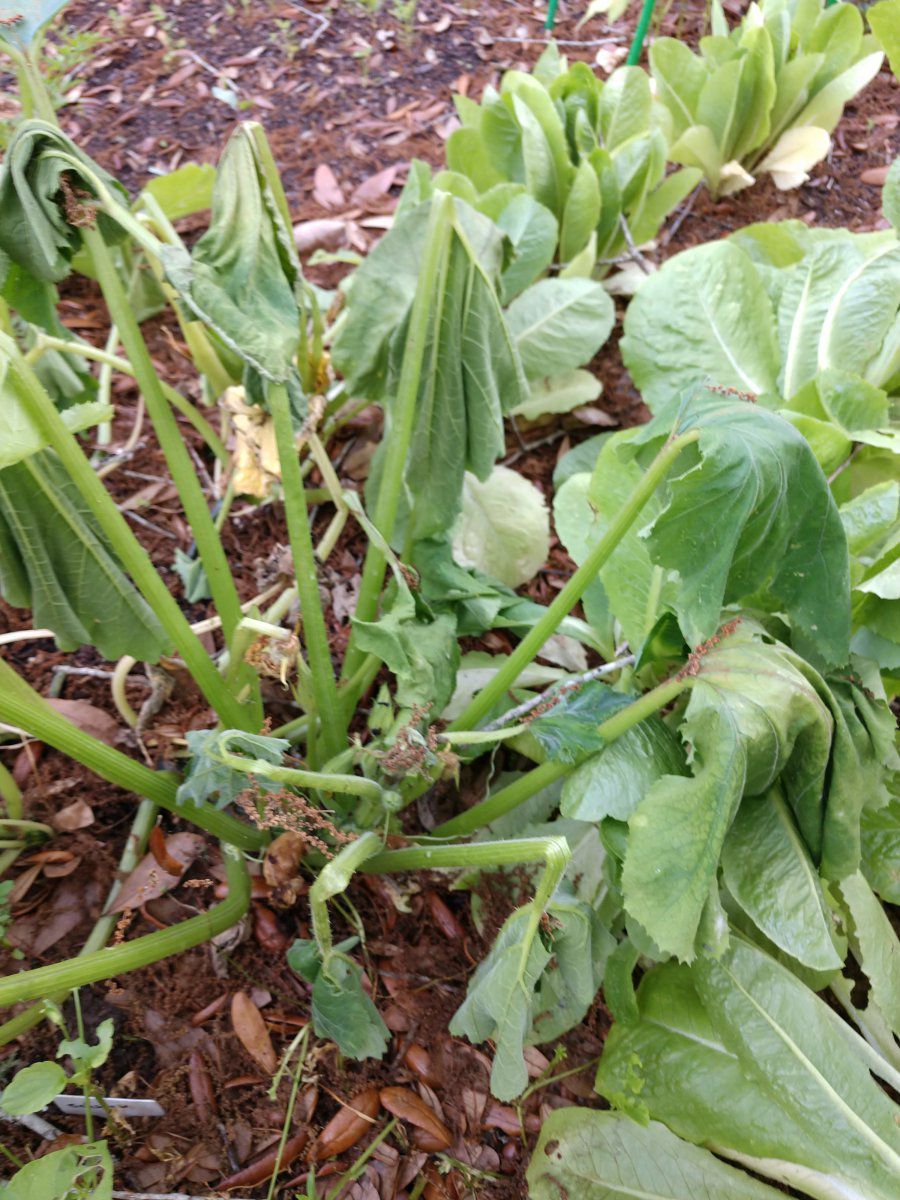 I will make a guess. Too much sunshine. When I grew any big leaf plant in Florida it was during the short day time of the year.
V

Florida sun is brutal. Especially during the summer. Even up here in North Carolina I am having trouble already. Another problem I have found is not to let water hit leaves during the heat of the day. It turns the water into little magnifying glasses.
V

Could be, I see no other signs of pest damage or anything.

I don't grow squash any more due to this pest.

Are any other squash doing ok?

In a large field of squash a grower accepts some loss, since the attack is random and a few plants are sacrificed.

I agree with Durgan - squash vine borer. Lived in Florida for over 30 years and the sun never was an issue with squash.
V

Other squash seemed to be fine. It's storming out now, so I can't check on them. If this is vine borer, it may be my first and last season for squash. I can't babysit it that much.

Will they bother the cucumbers?
Ad

In either case you need an insecticide. Bacterial wilt from the cucumber beetle and other bugs gets the cukes here.
V

BT is the plan once the reason stops. That and squishing any I find

You can slice longways and dig the bug out or inject with your bbq injector needle.

Some things I do to minimize insect damage to squash:
Some of these things are mentioned in the referenced articles on this thread. Collectively, these practices keep us in plenty of squash through the spring season…so much we are usually ready for it to die out. 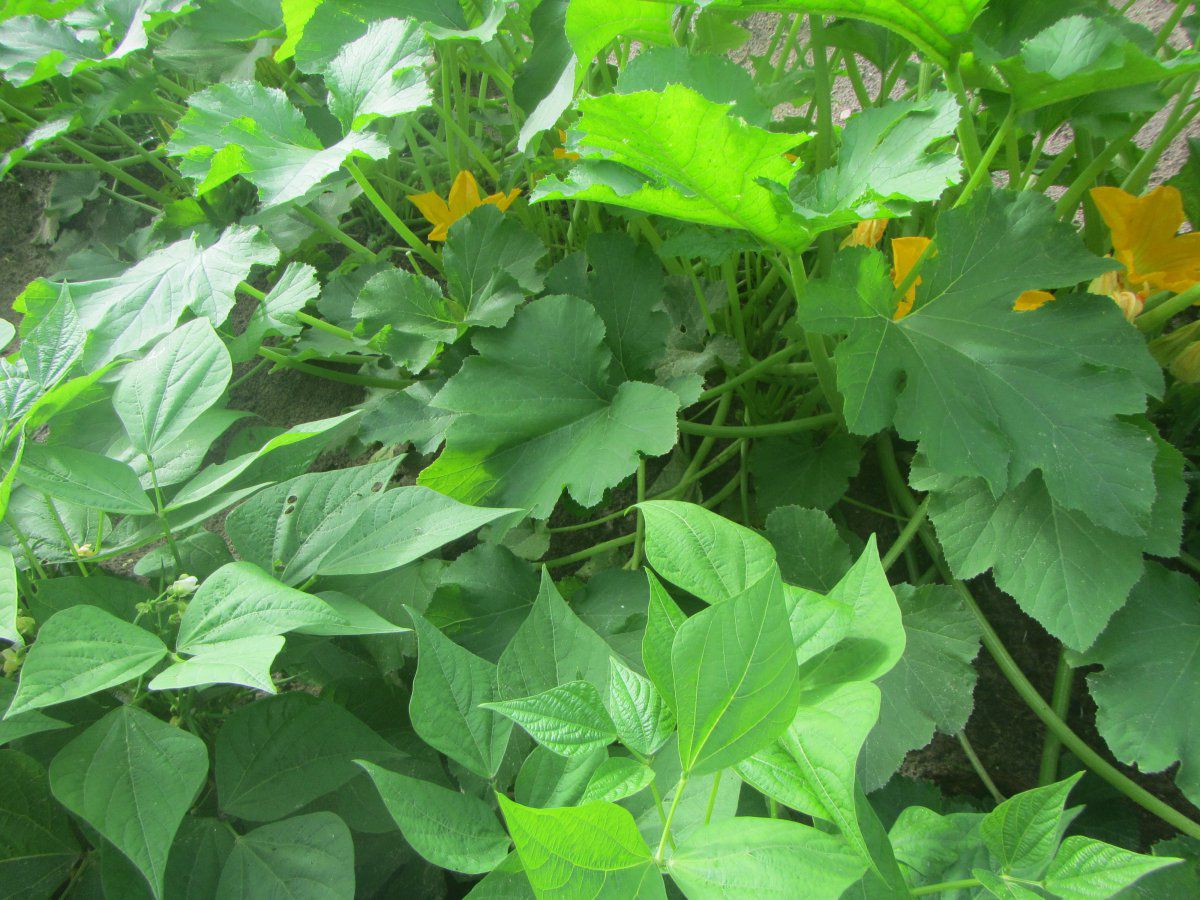 Production to start next week: 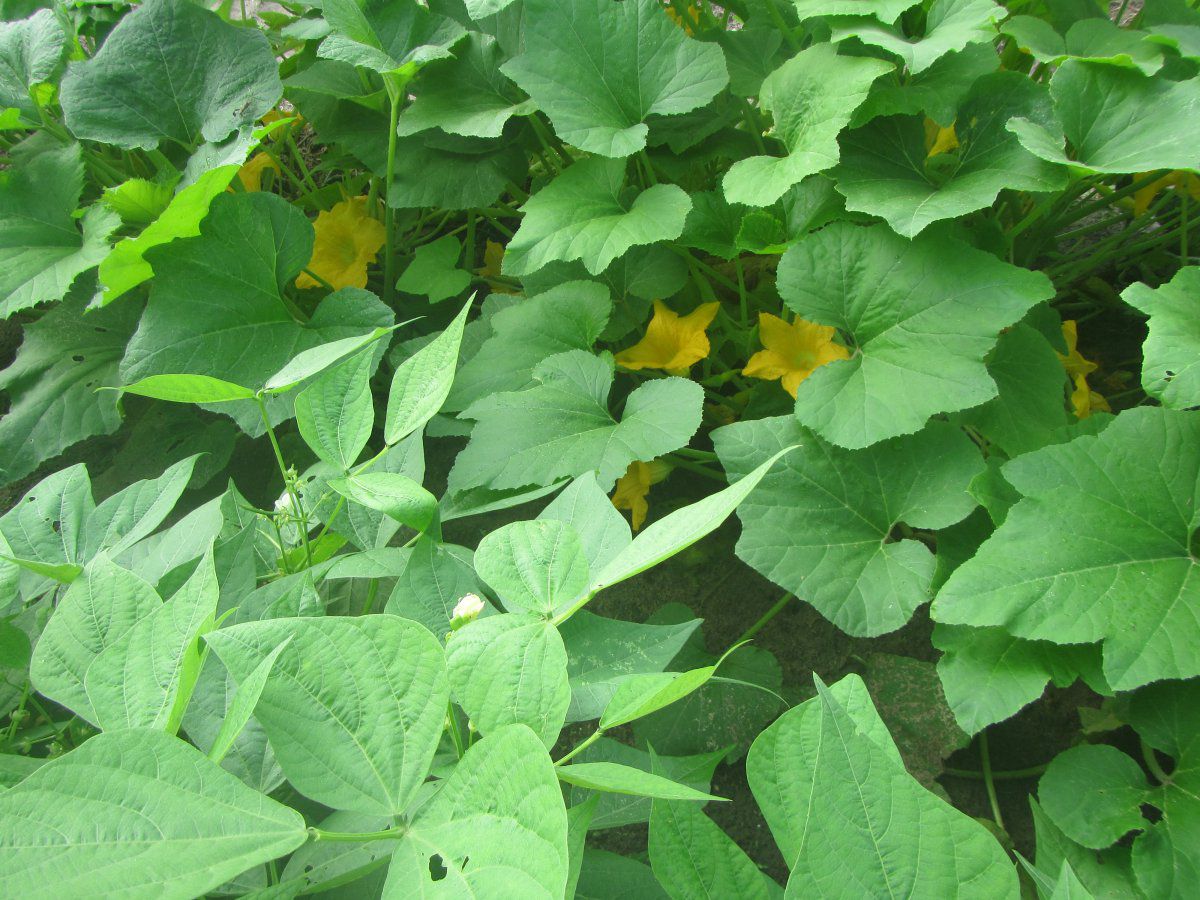 I don't use insecticides...notice some slight chewing on the green beans...and if my countermeasures don't work sufficiently, I let the bugs have a share and keep planting. Works for me!
Ad

Nearly complete detestation! That's what I found today. One thanks had a few good leaves left so I let it be. The rest I pulled up and threw into the fire pit. I planted some beans in there place and I'm stubborn enough to plant some now squash in a large bin that had been growing carrots. Will see what happens, but pretty frustrating. I stayed BT and looked for the offending agents, found one. I'm guessing the others have already made their escape and I'll have to contend with them later. For now, cucumbers and pumpkin look unscathed. 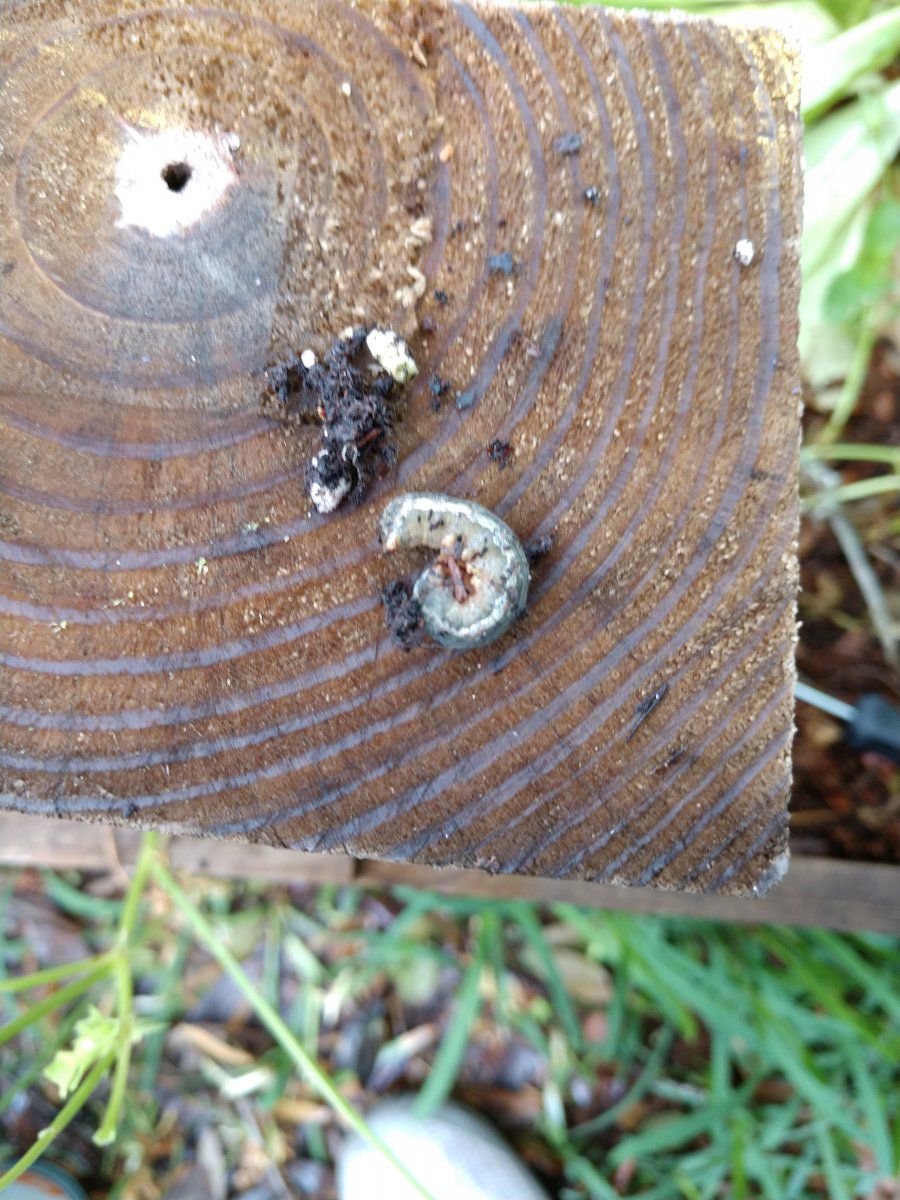