Oh! What I meant was - if I decide I don't find a person helpful, or just don't like them... if I make someone an ignored member... would they be able to send me a message?

I think we would need someone not the Administrator to help test this.

If you want to ignore someone, you can ban them!!
Ad

Good point, see if you can find a volunteer to ignore you (or vise versa) and let us know .

Ok, I am going to call in @DirtMechanic, he's online right now!

DirtMechanic, we are trying to figure out if one member can send a conversation to another member if they have them on ignore.

Will you help? Would you rather be the ignored, or the ignorer?

It's amazing what a new thread can start by way of discussion MaryMary; I've only been a member of this forum a short while but have made friends through "Conversations". I only ever have conversations on a one to one basis and I never ever play one member off against another; I'm just old fashioned but I do believe in trust and integrity.

Yes people can be very weird indeed MaryMary; one of the worst jobs I ever had was as a bus conductor in Wakefield over 40 years ago and this brought me directly into contact with the public. I used to hate the last bus which was usually full of drunks; on one such bus I was having an hard time collecting fares the maximum fare being 12 pence (a bob or a shilling) and the old penny pieces were about the size of a dustbin lid or so it seemed with £50 of these easily taken. I had collected fares on the lower deck and was half way along the upper deck; four youths were together thinking it good to wind me up all four drunk; I had taken fare from three of these but a ginger haired youth seated by the window was the last straw; he started to drop a penny into my hand one by one all the while taking the Mickey thinking he was a big man in front of his chums; well he had dropped about eight into my hand doing so very slowly when he was lifted up the window and across the roof to be nose to nose with me; I politely said "Would you like to try paying your fare again please" and ungratiously dumped him back into his seat; I returned the handful of coins to him and in return he produced a shilling; the entire upper deck of the bus was now suddenly very quiet as I collected the rest of the shillings without another single penny being offered; I'm normally well behaved and peaceful but I don't like drunks and I don't like drunks who think it funny to mess me around. On another bus I was collecting kids from Bradford Grammar School these kids behaving like little snobs; many had bus passes and in turn they quickly thrust the pass to me and withdrew the pass; one kid did this but something looked a bit odd so I asked to please see the pass again; once again a quick thrust and withdrawal of the pass; I explained as conductor of this bus I was fully in charge and this bus wasn't leaving the school until I was satisfied with passes or tendered fares; the pass was three years out of date as were two more passes. Company inspectors visited the kids homes.

Why people can't be kind and play fair puzzles me; if everyone rubbed along peacefully together then the world would be a much better place.

@MaryMary By all means, please ignore me. My android device and I stand ready. 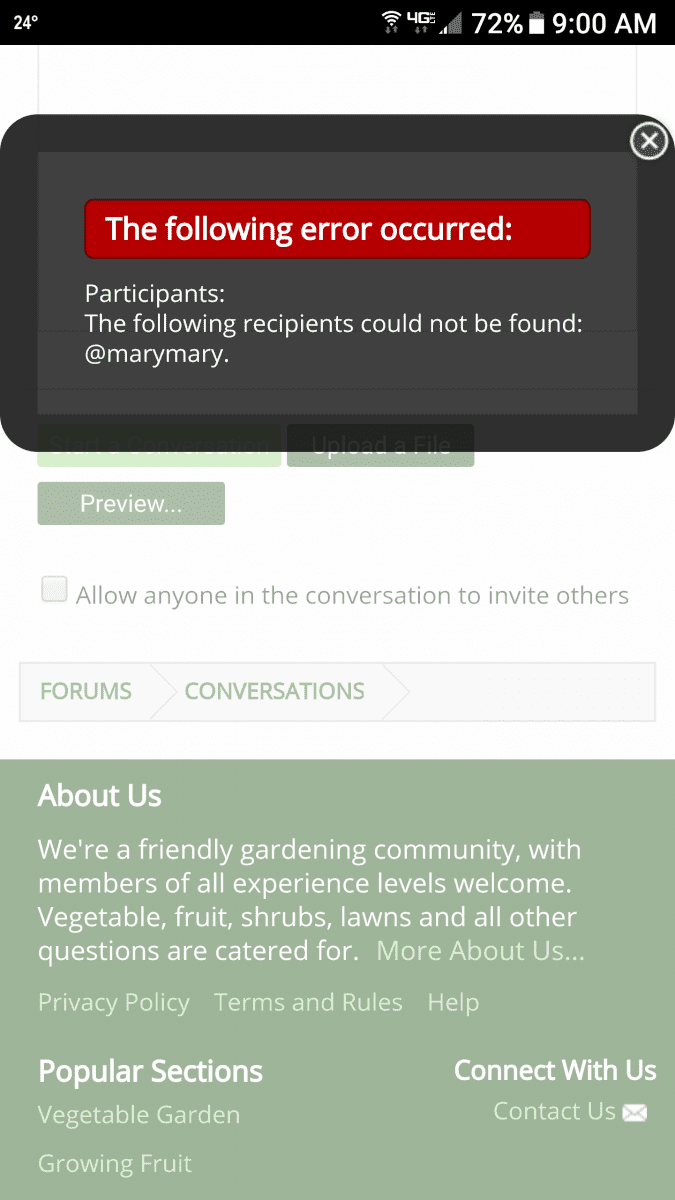 OH! I unignored you, but I think I might have to ignore you for a moment longer... Please try it again with my Ms capitalized. I don't know if it matters, but while we're poking it with a stick, we might as well be thorough. 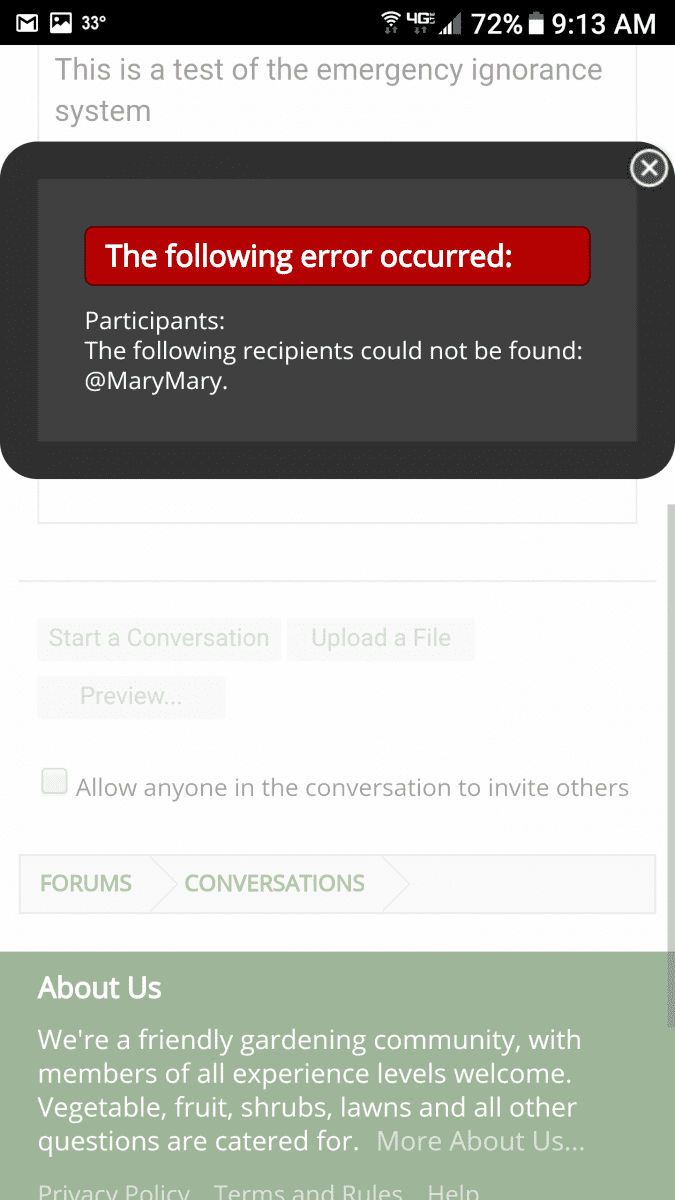 And now I must go out into the world. I bid you Good Day. 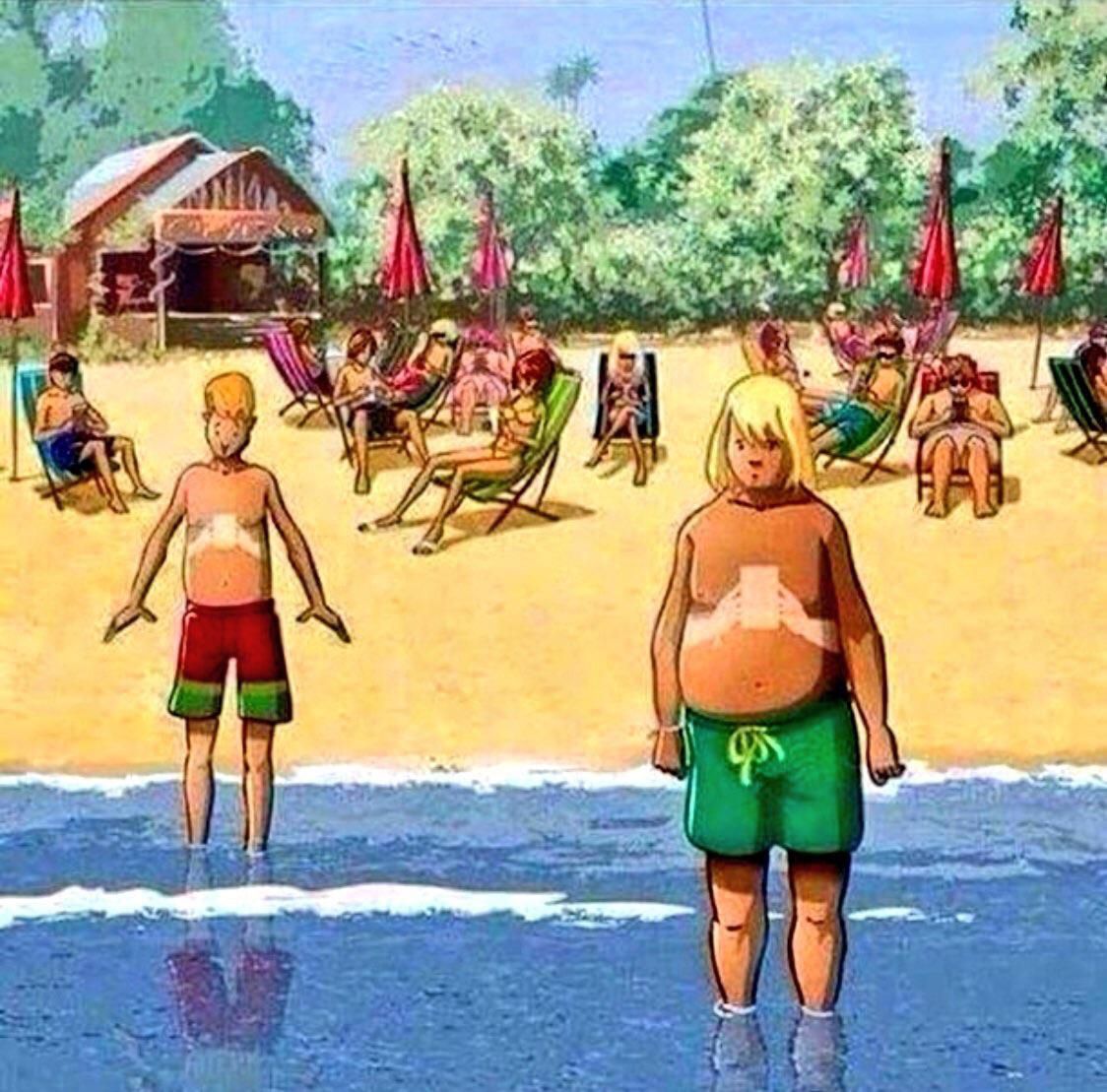 Colin said:
he was lifted up the window and across the roof to be nose to nose with me; I politely said "Would you like to try paying your fare again please" and ungratiously dumped him back into his seat;
Click to expand...

I realize it goes against the grain for you, but Colin, you handled that perfectly!!

I worked third shift in restaurants for about 10 years, then tended bar for another 10 years. I enjoy most drunks (and drinking,) but I'll tell you, there are some drunks that act like bad children or a bad dog. They will test the limits to see how far they can push you. (And at five feet tall, I can shout like a drill sergeant.) Have you ever heard that children want rules? Or that a dog wants to have boundaries? Same for some drunks.

Once you show them that they must respect you, they will behave just fine, even jump to your defense if another drunk tries to mess with you. I was the one that broke up the fights in the restaurant, and ... in the bar, as well. There were rude customers that my co-workers would refuse to wait on, I took them, and they were meek as church mice.

At the first sign of bad behavior, you have to make it crystal clear that there are rules, and that they will abide by them.

It helped that my mother was an elementary school teacher, and that I learned "the look," from her. If she could handle 30 or 40 unruly children, what's one drunk?

They called me "Sarge."
Ad