This category shall feature flowers with a geographical name in the title.

Rottnest Island 'Daisy' (Trachymene coerulea, formerly Didiscus coeruleus): It's not really a daisy, but it is really found on Rottnest Island, off the coast of southwestern Australia, though it's not endemic to there. It's also called Blue Lace Flower. It's actually a blue-flowered, annual Umbel, one that is classified in the Aralia Family (Araliaceae), instead of the Celery Family (Apiaceae) like most plants known as Umbels. Seed is occasionally offered for sale by specialty seed sellers. 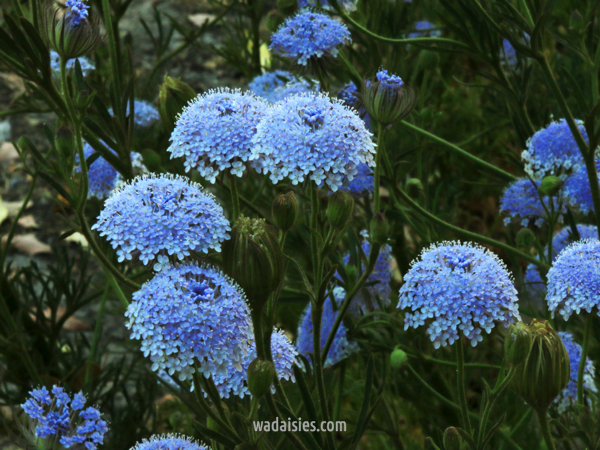 The Latin name for Jojoba is Simmondsia chinensis which translates from (botanical) Latin as 'Chinese Simmondsia', ...but this plant isn't from China! The botanist describing the species read the collection information wrong, ...or the collector wrote the information illegibly. Simmondia chinensis is native to Arizona, southern California, New Mexico, southern Utah, and northern Mexico.

The monotypic genus was formerly placed in the Boxwood Family (Buxaceae), but is now correctly placed in its own monotypic family, Simmondsiaceae. Many people are familiar with Jojoba because the high-grade wax ester from its seeds, known as jojoba oil, is used in fine cosmetics. 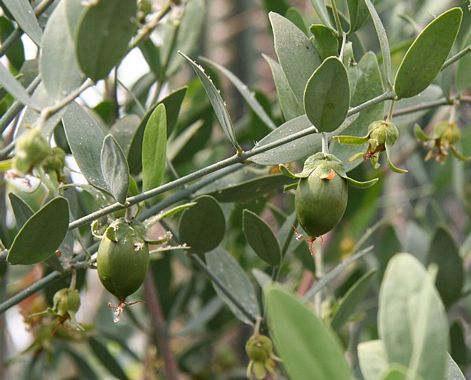 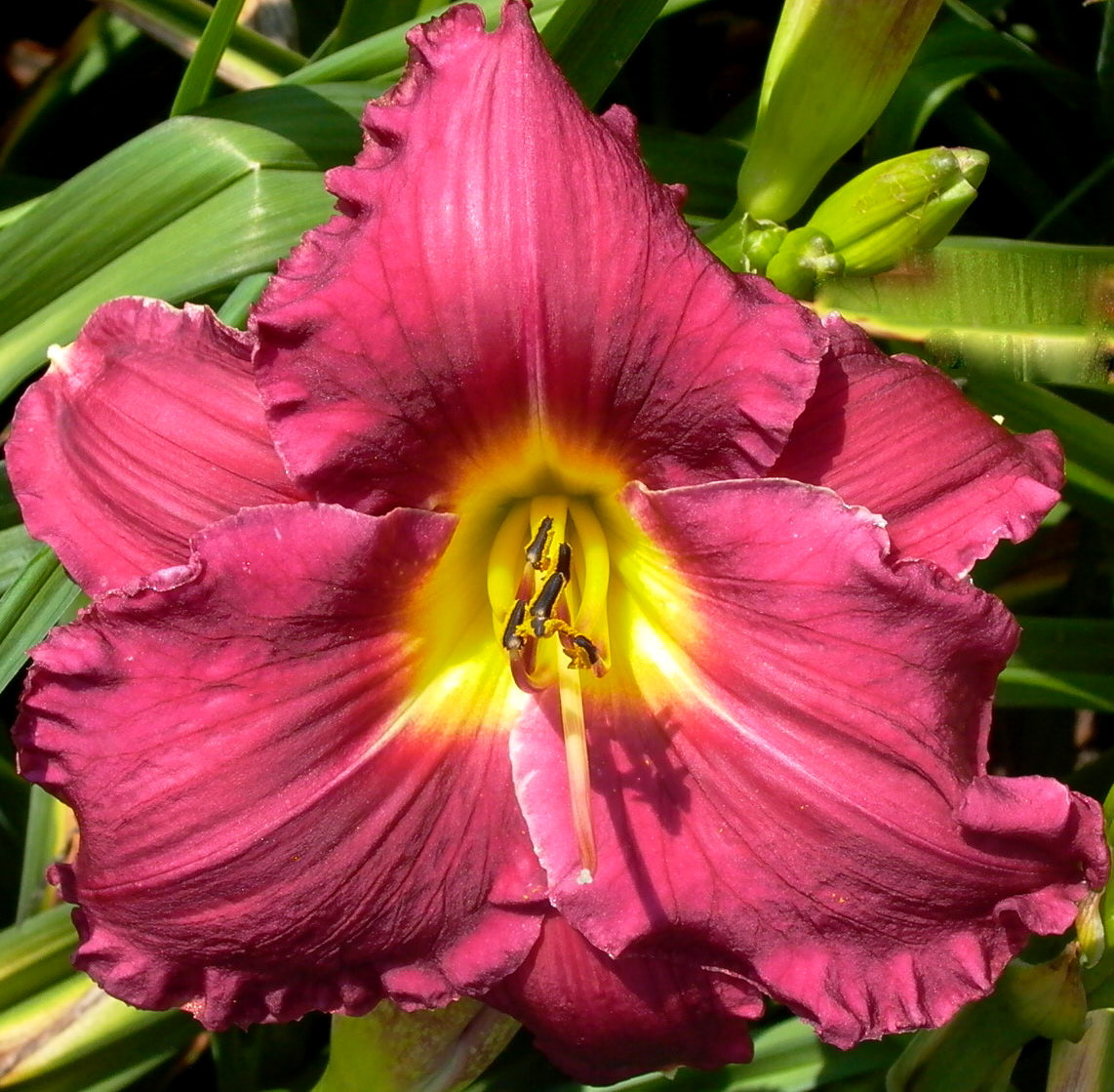 Another location in error.
The scientific name of the Domed Squill (Scilla peruviana, alternatively Oncostema peruviana) describes the plant as being from Peru, but it is actually native to Italy, Spain, Portugal, and northern Africa. One possible explanation for the error is that a plant specimen was delivered aboard a ship named 'Peru', but this is not known for certain. 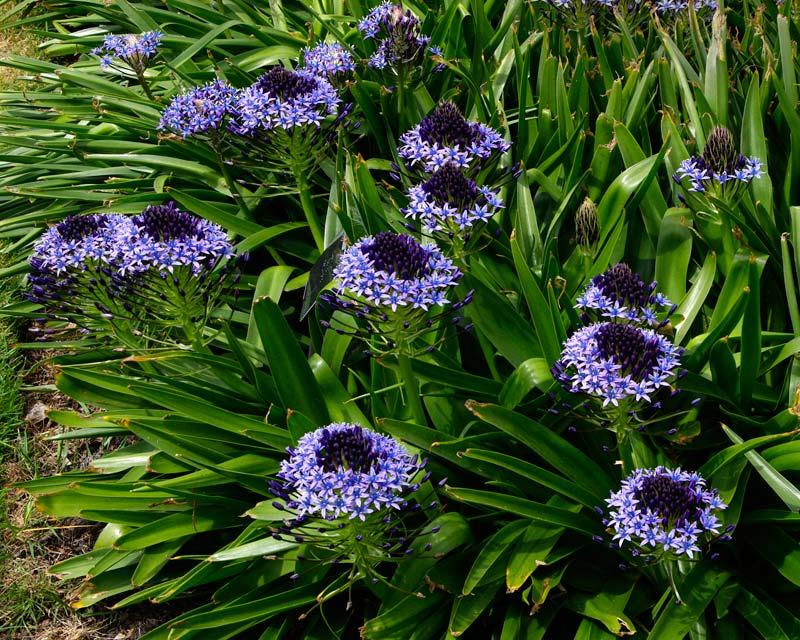