I've been wanting to bring more awareness to individual North American native species. This first post is about Bush's Coneflower (Echinacea paradoxa). This is the only naturally occurring non-purple "Purple Coneflower". There are many cultivars and hybrids of coneflowers of various colors sold in stores, but this is the real deal. Its native range is just a small area in the U.S., but can be grown just about anywhere in the country with success. 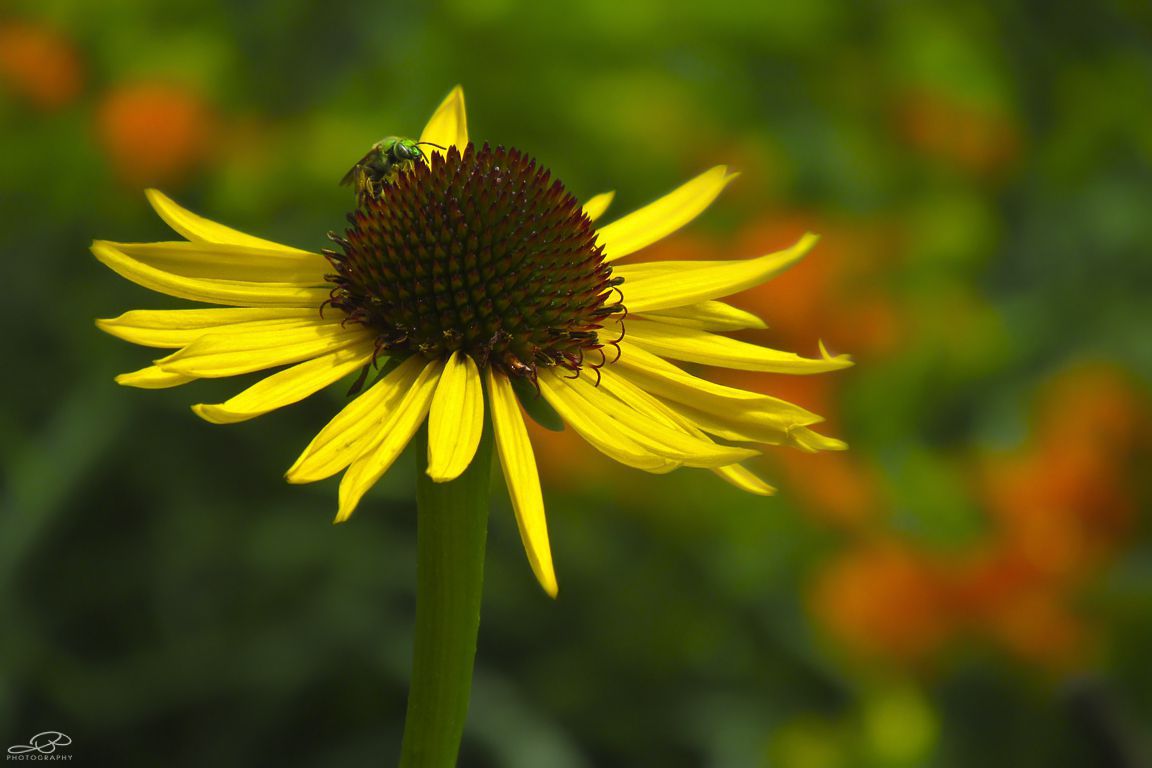 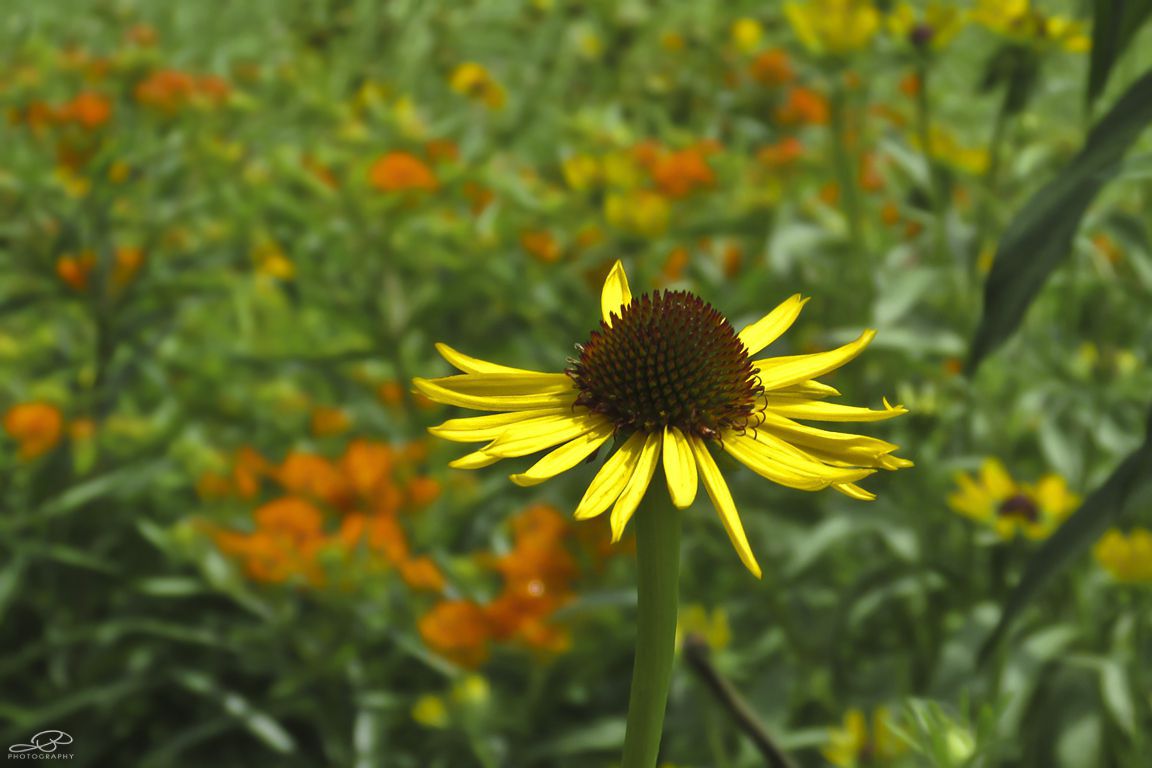 It's known for being a little slower to establish than other coneflowers, which I can confirm. I had just a few flowers across multiple plants during the second year after growing them from seed, but once you see the first flower bloom, you'll know the wait is worth it. It begins blooming in early summer, weeks before Echinacea purpurea, and around the same time as Echinacea pallida. 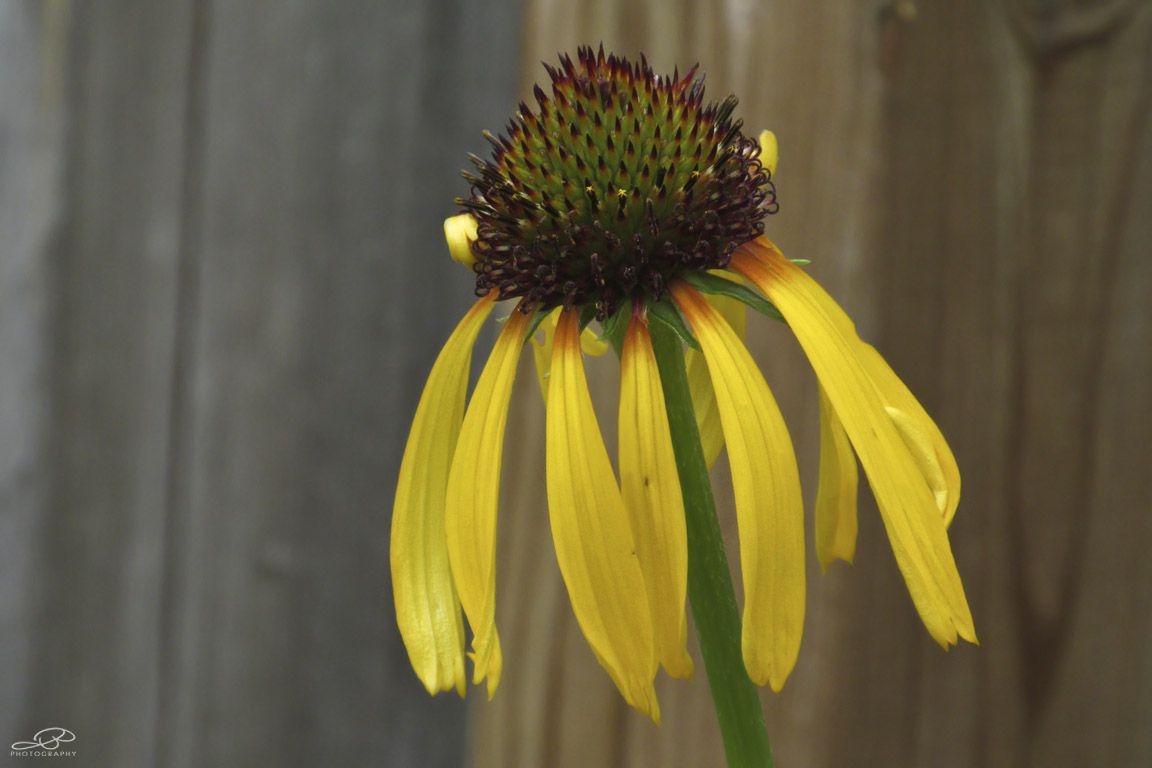 So, if you live in the U.S., instead of planting hybrids and cultivars, which can often be altered so badly that they don't have many benefits for wildlife, consider Bush's Coneflower, as well as any of the eight other Echinacea species that grow in the U.S. 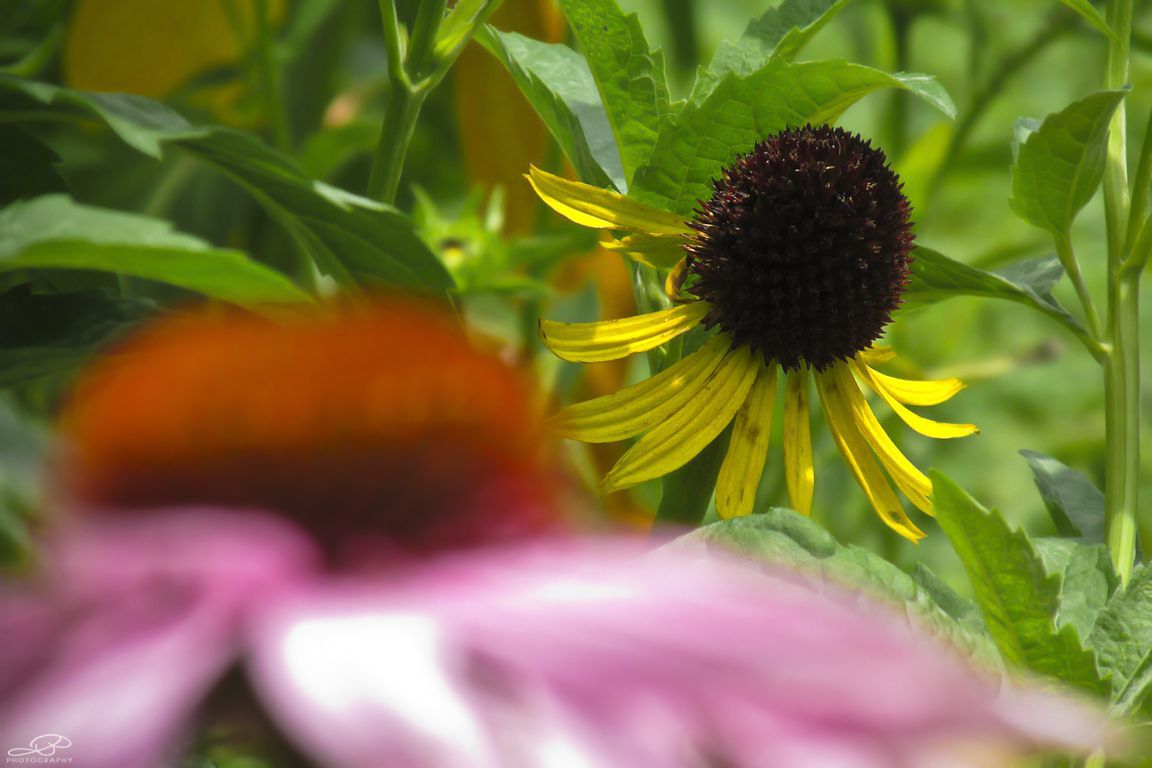 Does this grow as a perennial or a reseeding annual?

Perennial if you're not too cold. I expect some to come back.

JB: Stunning, as usual. JB - You're getting boring now. Every photo is stunning. I might need a better command of vocabulary! Hehe!

Silentrunning said:
Does this grow as a perennial or a reseeding annual?
Click to expand...

Perennial in zones 3-8, though I've heard it does well in zone 9, too.

alp said:
JB: Stunning, as usual. JB - You're getting boring now. Every photo is stunning. I might need a better command of vocabulary! Hehe!
Click to expand...

Thanks! I can start posting bad photos if you'd like. I have plenty!

JBtheExplorer said:
Thanks! I can start posting bad photos if you'd like. I have plenty!
Click to expand...

Nah! You wouldn't do it. You're a perfectionist! Need to upgrade my camera! Inspiration from your photos. Stunners they are! Ooops, I sound like a groundhog day!

Yes, Echinacea paradoxa are pretty. Fact that they are native to your area is even better. My Echinacea Firebird, Tanz yellow are still in the propagator.