Could anyone identify what type of moss this is on the top soil? Densely packed and feels a lot like turf.

Also... from another brand of sundew.

The bottom is definitely moss, but probably not sphagnum. You can actually buy live sphagnum and multiply it. I might try that myself.
P

it seems to be moss that grows from peat? i can't seem to get a firm answer anywhere...(which i find a bit curious).

anyway, i pinched off some of the moss and threw it into all my other pots of plants. hoping it'll just grow like a weed and spread on its own. not entirely sure what to expect but...i'm not really losing anything in trying (unless i introduced a 'predator' to the soil of my other plants). it seems to annoy some people, i think it looks nice and adds a nice touch of color to the dirt (soil).

I collected my moss from the rocks in my garden. Just moss, not sphaghnum.

Here this man uses moss for this orchids

Some use it for their bonsai. You could trying growing it and as long as it is moist and not too hot or bright, it will grow.

P A U L said:
it seems to be moss that grows from peat? i can't seem to get a firm answer anywhere...(which i find a bit curious).
.
Click to expand...

Peat moss is a valuable resource and it takes years, er, no YEARS to form.

What is Peat Moss? Peat moss is dead fibrous material that forms when mosses and other living material decompose in peat bogs. The difference between peat moss and the compost gardeners make in their backyard is that peat moss is composed mostly of moss, and the decomposition happens without the presence of air, slowing the rate of decomposition. It takes several millennia for peat moss to form, and peat bogs gain less than a millimeter in depth every year. Since the process is so slow, peat moss isn’t considered a renewable resource. Most of the peat moss used in the United States comes from remote bogs in Canada. There is considerable controversy surrounding the mining of peat moss. Even though the mining is regulated, and only 0.02 percent of the reserves are available for harvest, groups such as the International Peat Society point out that the mining process releases massive amounts of carbon into the atmosphere, and the bogs continue to exhale carbon long after the mining concludes.

You can't really get peat moss everywhere .. Also, it is considered unethical or non-environmental to use peat moss for gardening. Of course, some people say for their flowers, they need to use peat moss and yet it is generally frowned upon. Hence, most garden centres state that they do NOT use peat moss!
P

i saw another one of his videos, and tried what he did for spreading the moss. i cut the tops and transplanted them to another pot. hopefully they'll stick. when i started out...i assumed moss was moss... i was offered 'hypnum moss' by the nursery owner and spread that over the soil of some of my pots... hopefully it becomes something in the next month or two.

i've seen several photos of sphagnum on forums/google results. there is no scale in the pictures, and all the pictures look like a cluster of green...moist...worms/caterpillars. the moss i have look nothing like that...MAYBE if i had a magnifying glass.
Ad

You know there is so much knowledge to the subject of moss.

How about galanthus or snowdrops. I have seen tons and really can't tell the difference. It's hilarious as i always lose my labels and it's like deciphering mushrooms ..

If I were you, I would go to a decent diy store and pay £4 for sphagnum moss and just keep it in a moist corner and keep the atmosphere cool and moist and let it do its business. If you are not fussy, moss from rocks in the garden is fine for plants or animals. Peat moss is a very specific kind of moss and a lot of people think it unethical to use peat.
P

the nursery i go to had bags of several different types of moss. but they cost around 15~20USD (£10~14). i wasn't that interested in playing with moss lol. i wouldn't mind moss from rocks/gardens, but i live in the middle of Los Angeles and i'd have to go on an adventure to find moss. there are parks/gardens...i just have to find one that may or may not have moss.
Ad 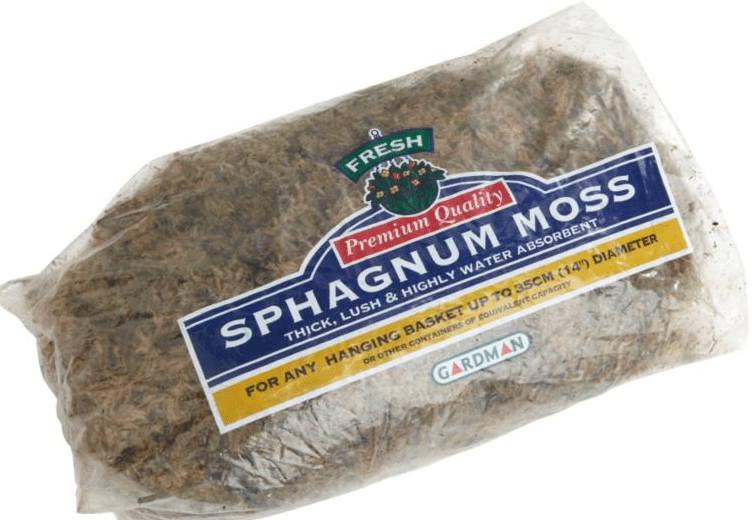 Oh, dear! We have too much moss for our liking.. Can cripple you if you're not careful in winter, even though I live in droughty Essex. LOL!