Jalapenos produced better than any other plant in my garden. It's a shame Jalapenos grow so well for so long, because I usually don't know what to do with them upon eating. Occasionally I'll cut up three jalapeno peppers with tomatoes, corn, other peppers, and onion, steam veggies, then serve over black beans and rice.
Considering we have so many jalapeno peppers, banana peppers, and hot peppers, my partner wants to pickle them or make a jam. The only peppers I can tolerate to eat are the Sweet varieties.

I have harvested banana and green peppers yesterday as well. In the photo below are the varieties of peppers, a tomato, and large and small purple turnip. The turnip seeds were grown from non-GMO Veganseeds company. 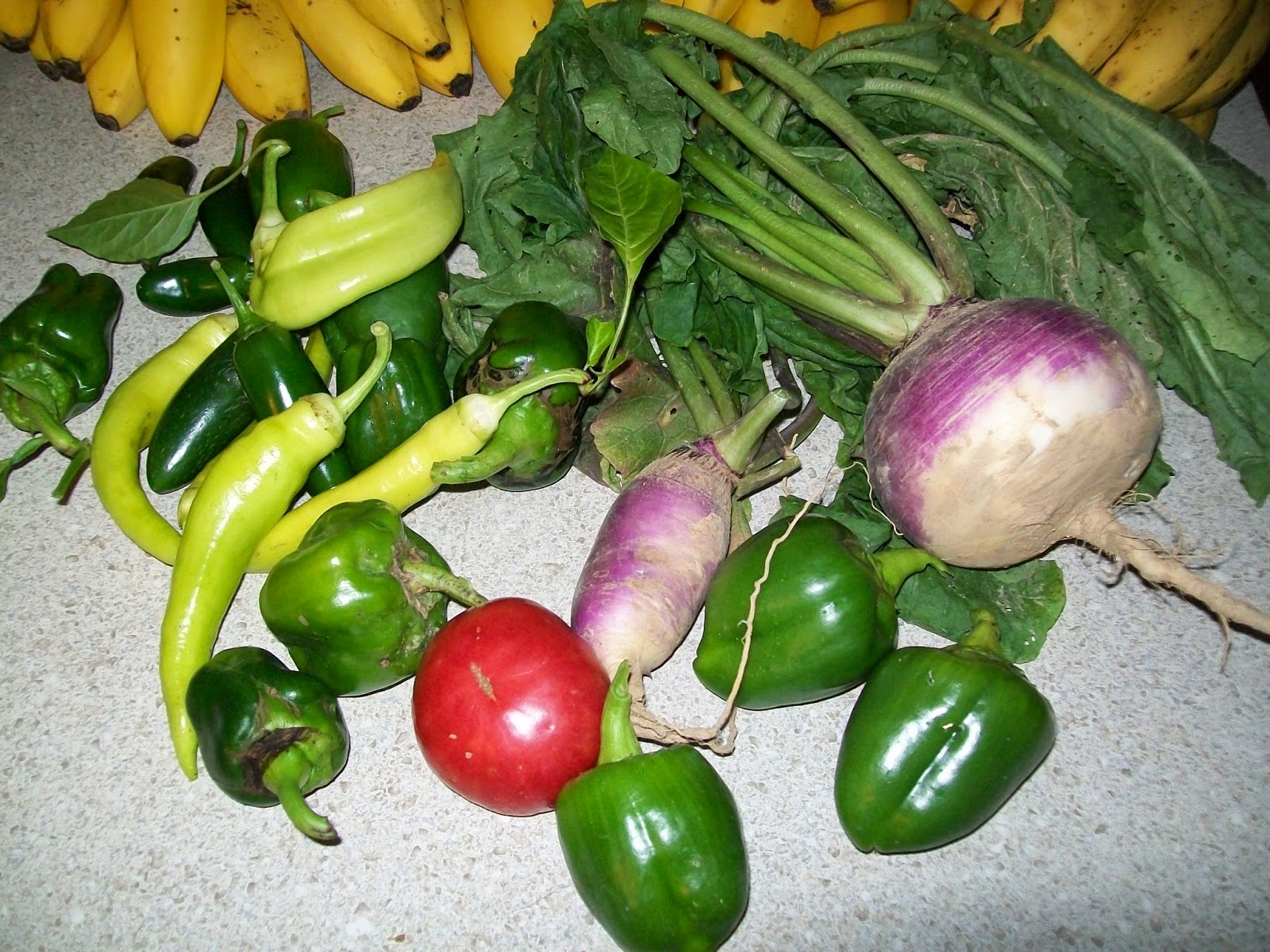 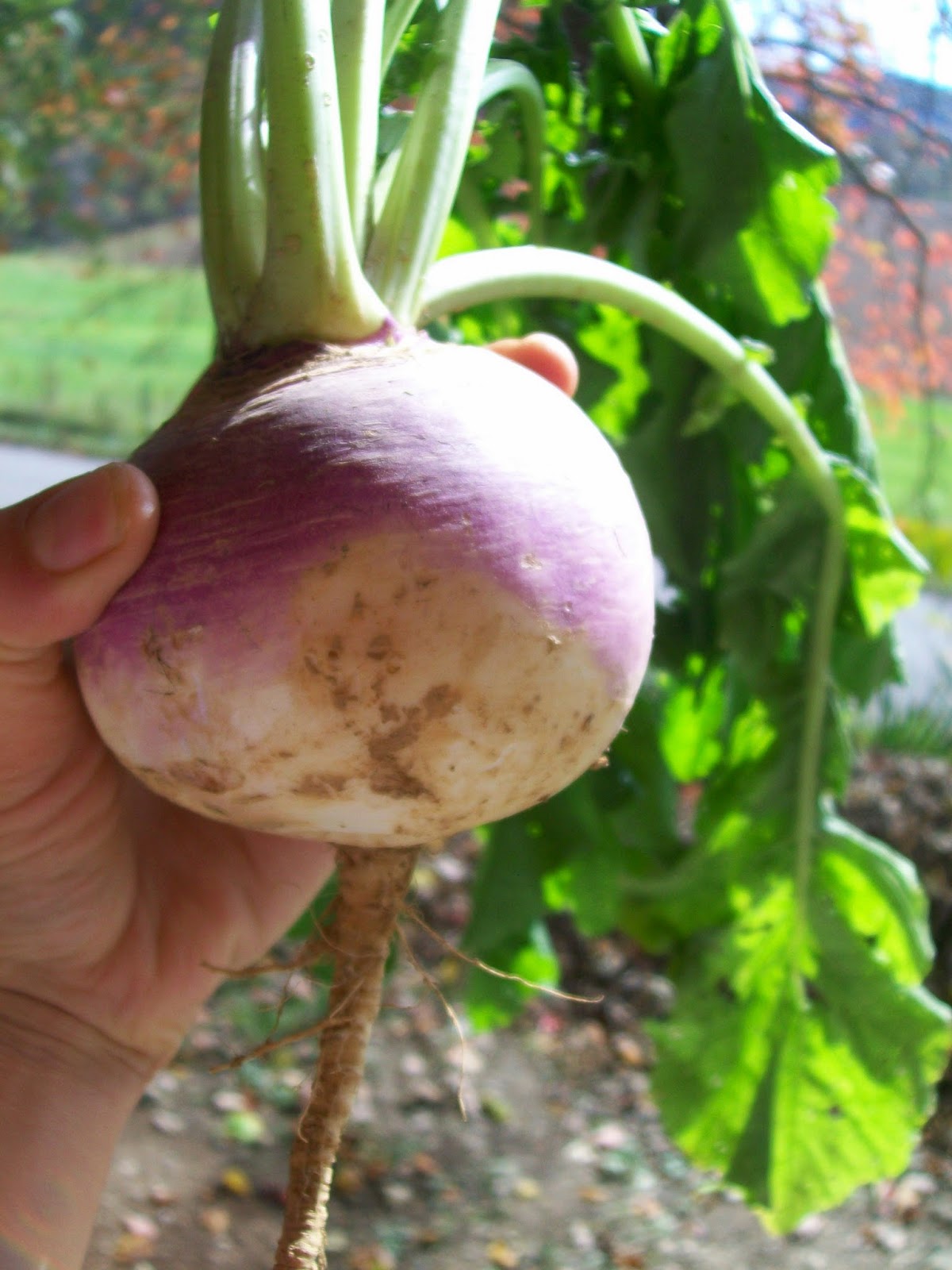 During August to June the garden harvest is much more plentiful, harvesting up to 20 lb of food everyday. I will soon compile the pictures of my garden harvests and calculate how much food I produced within the last six months of growing. My prediction so far is that I have harvested under $1300 worth of food, considering I grew over $1300 worth of food last year in the garden.

The peppers have been producing everyday, so we usually harvest them everyday. Here are a few photos of the banana, jalapeno, Cowhorn, and Cubanelle peppers along with Green peppers, potatoes, lettuce, kale, tomatoes, dill, and persimmons I have harvested in September through October: 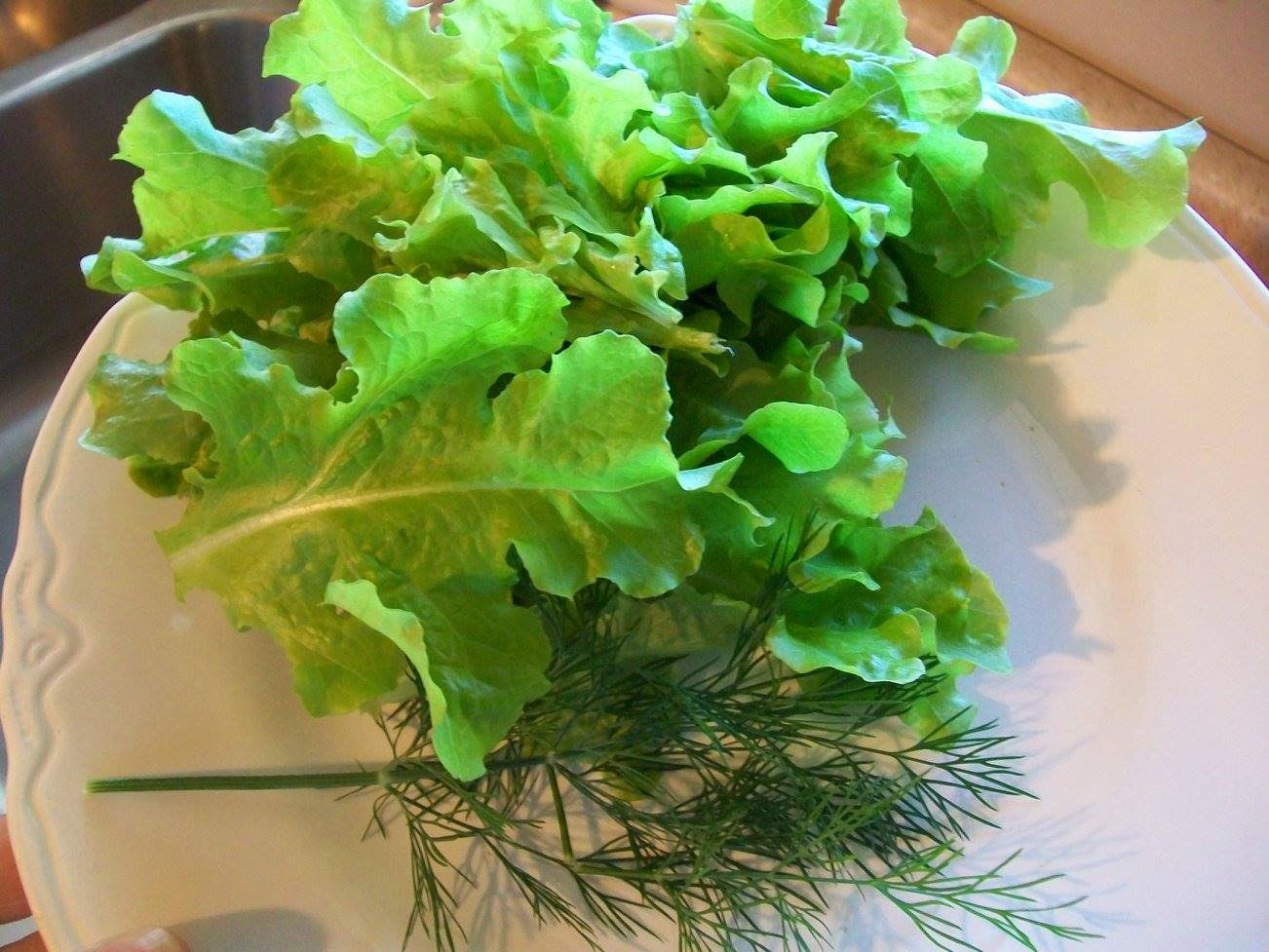 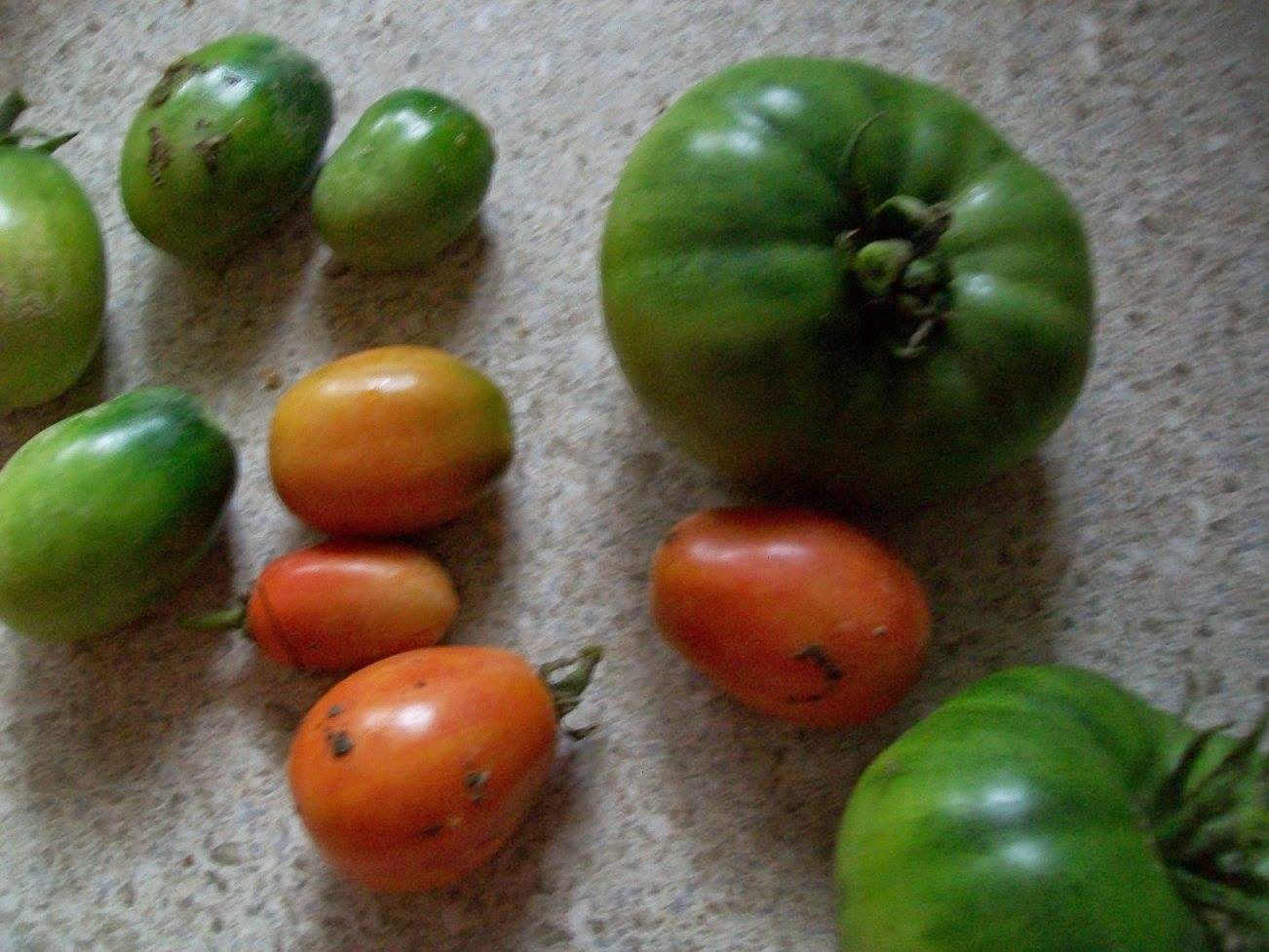 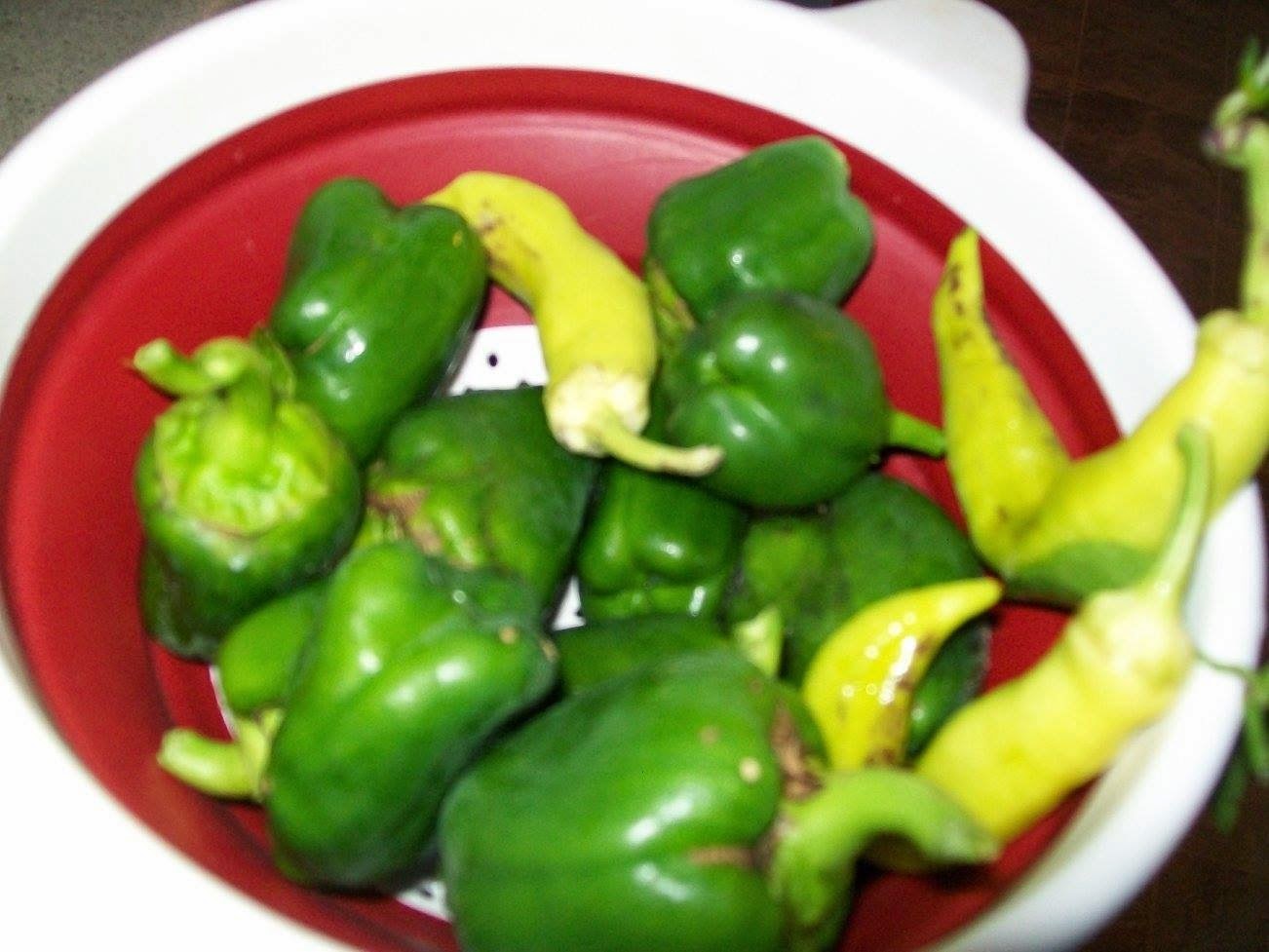 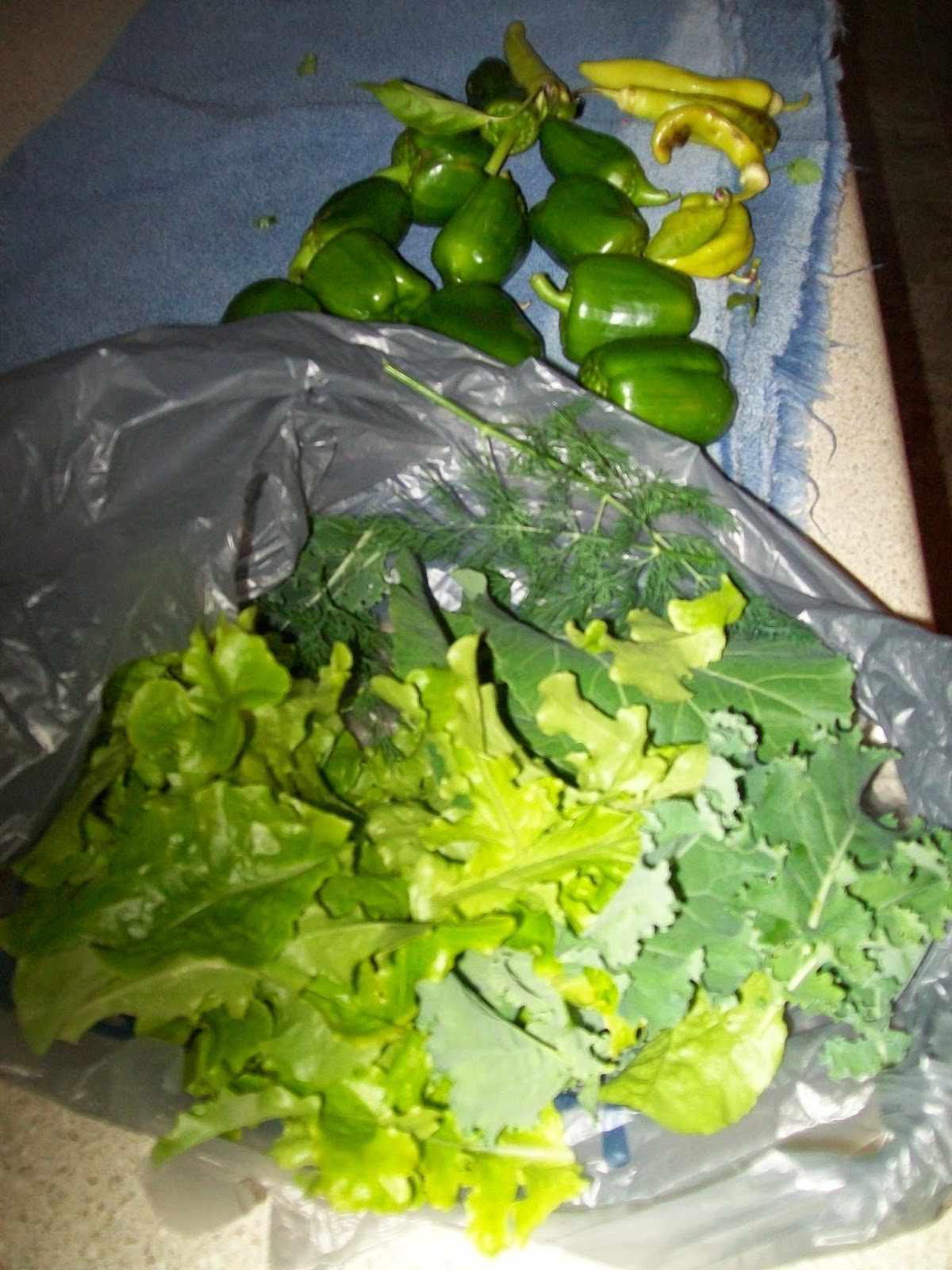 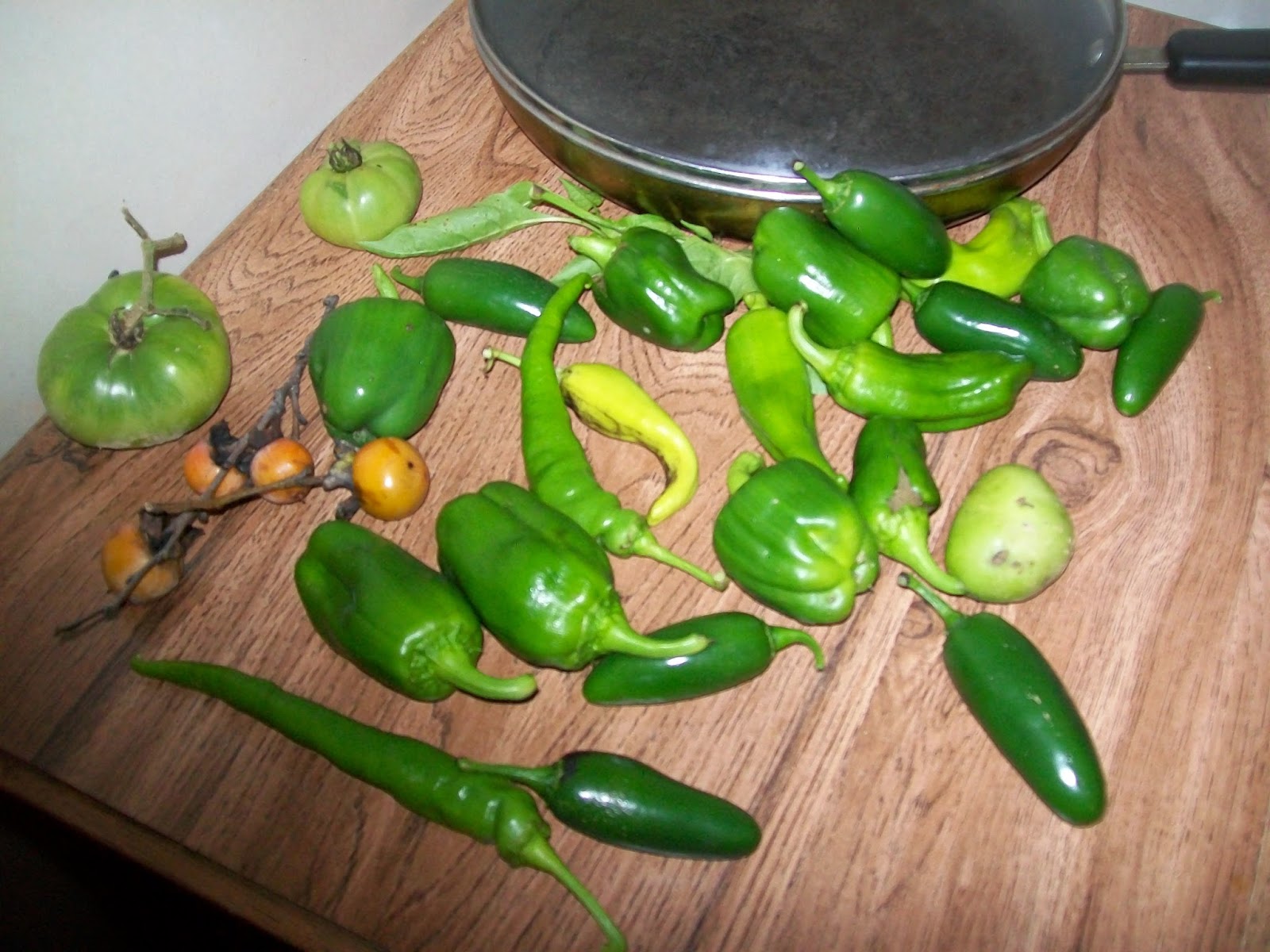 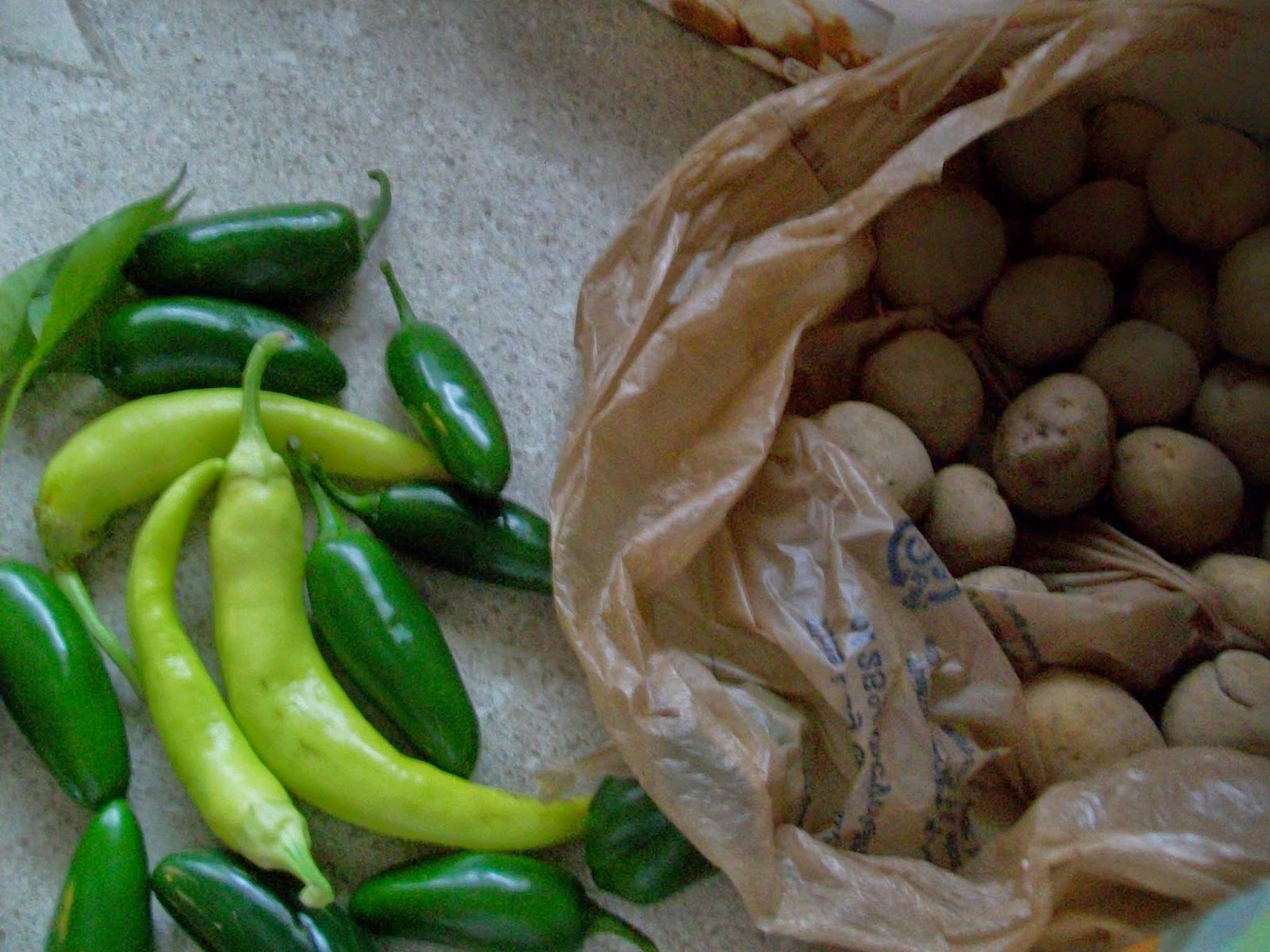 In the following two photos are two varieties of Persimmons. One has the taste of Pumpkin pie and the other taste like Orange flavored Icy-pops. 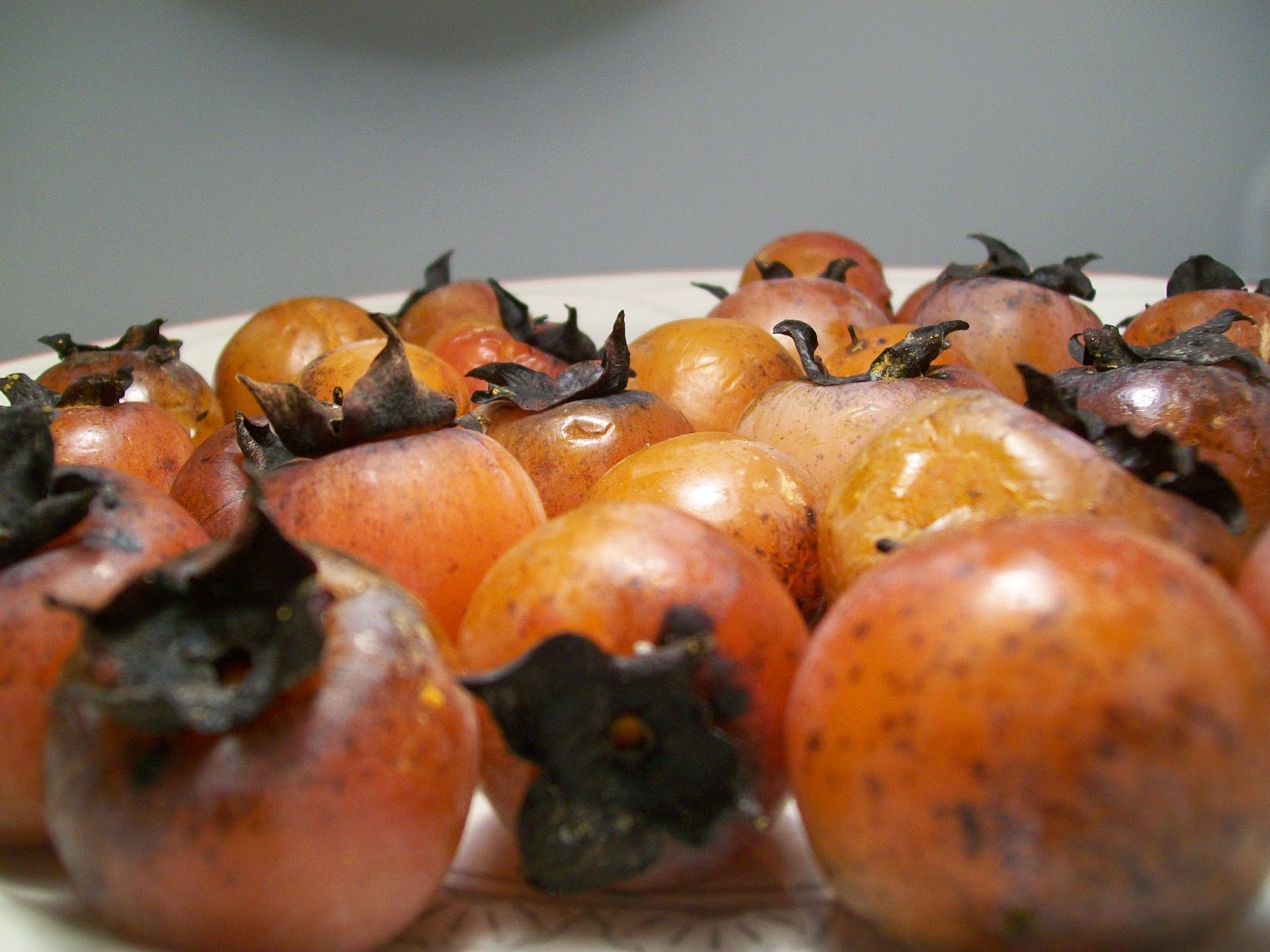 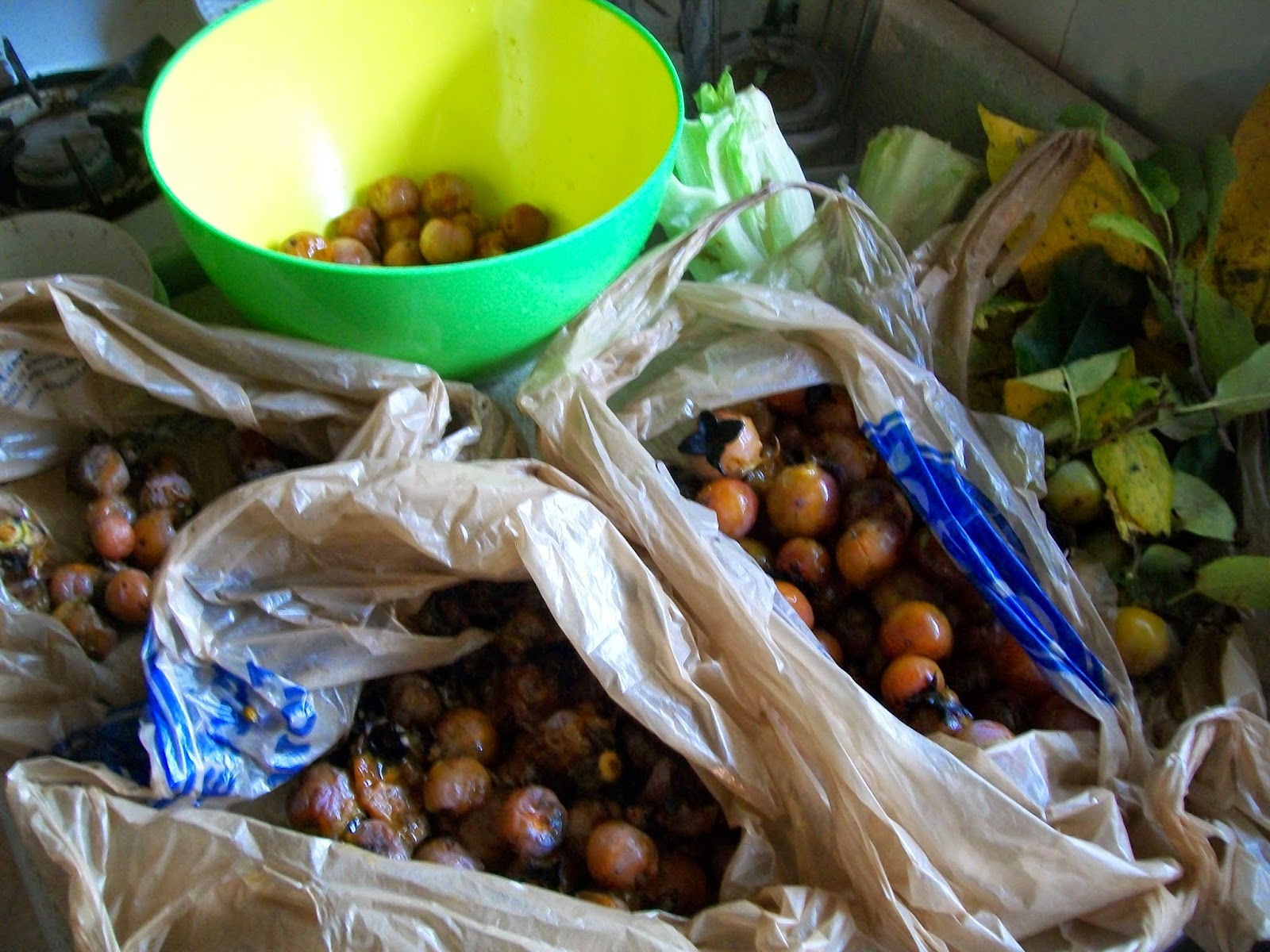 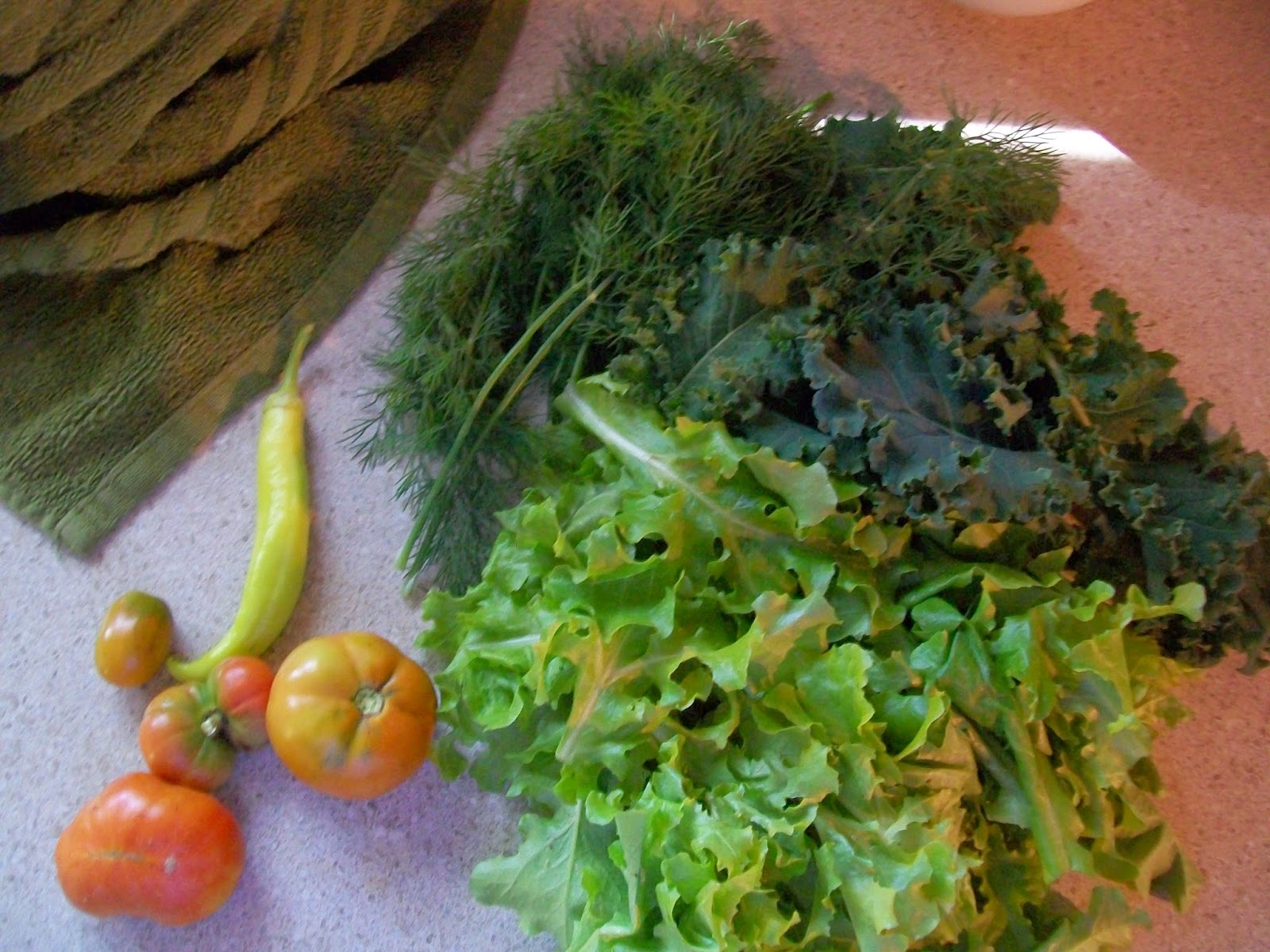 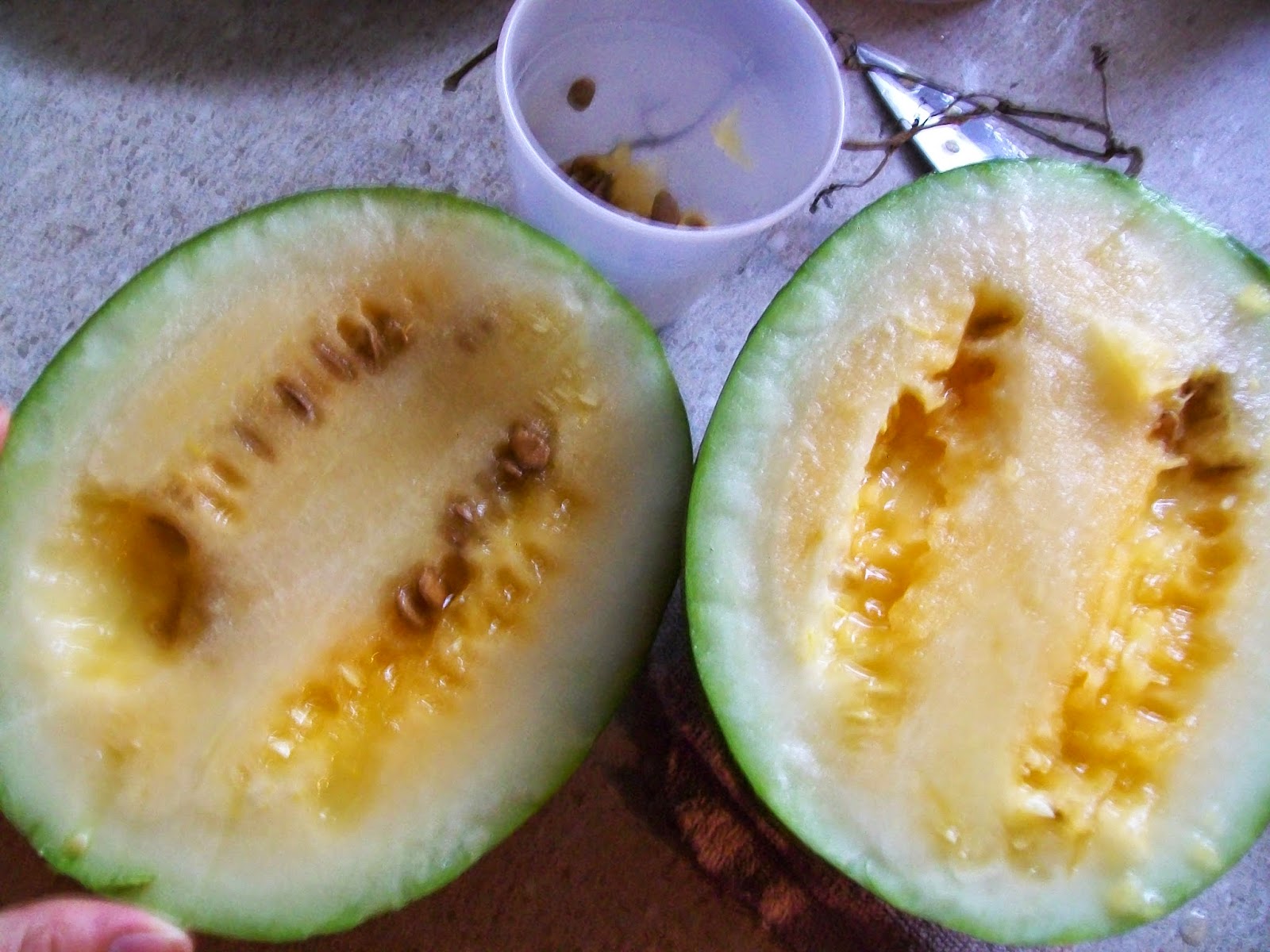 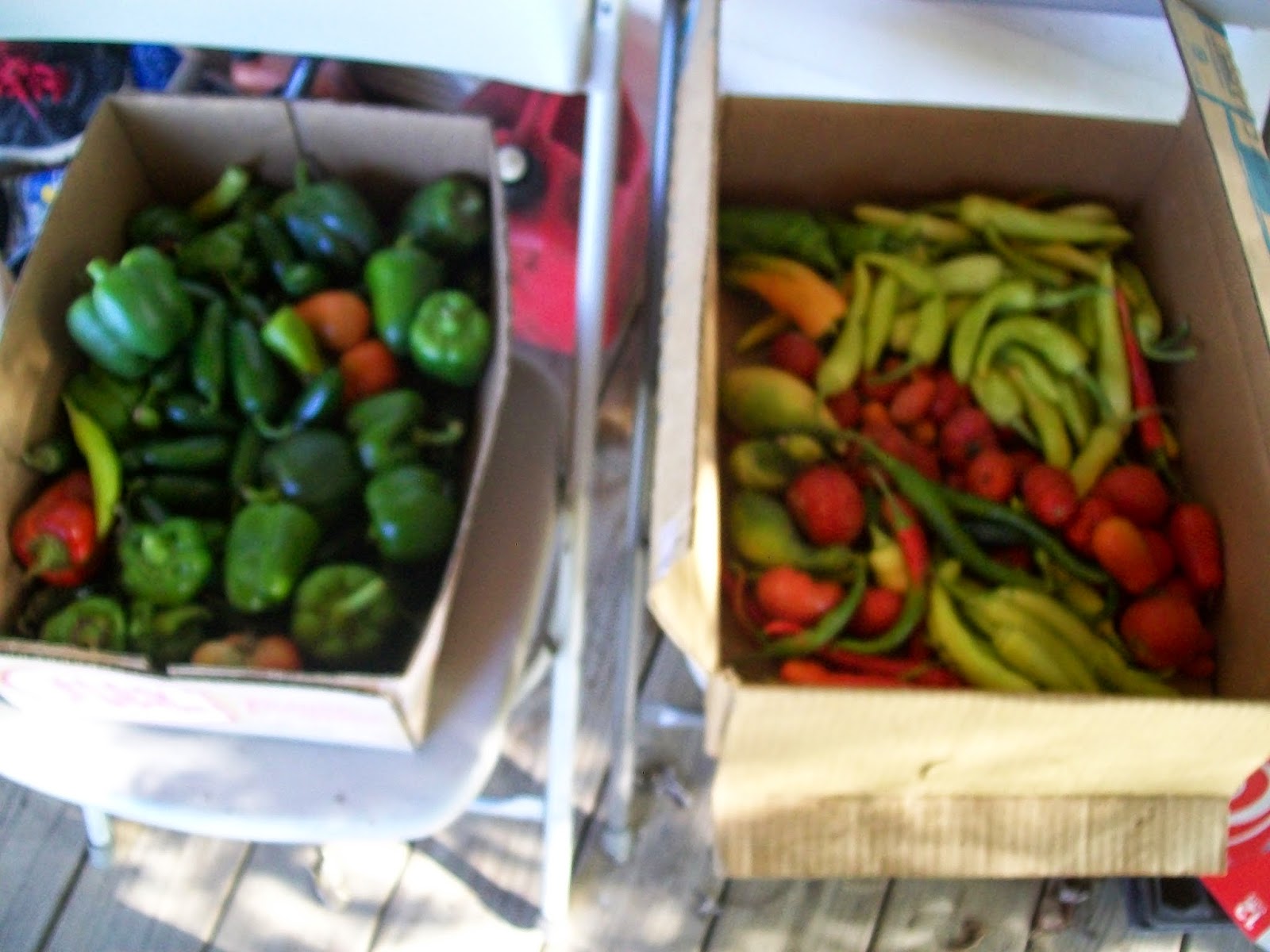 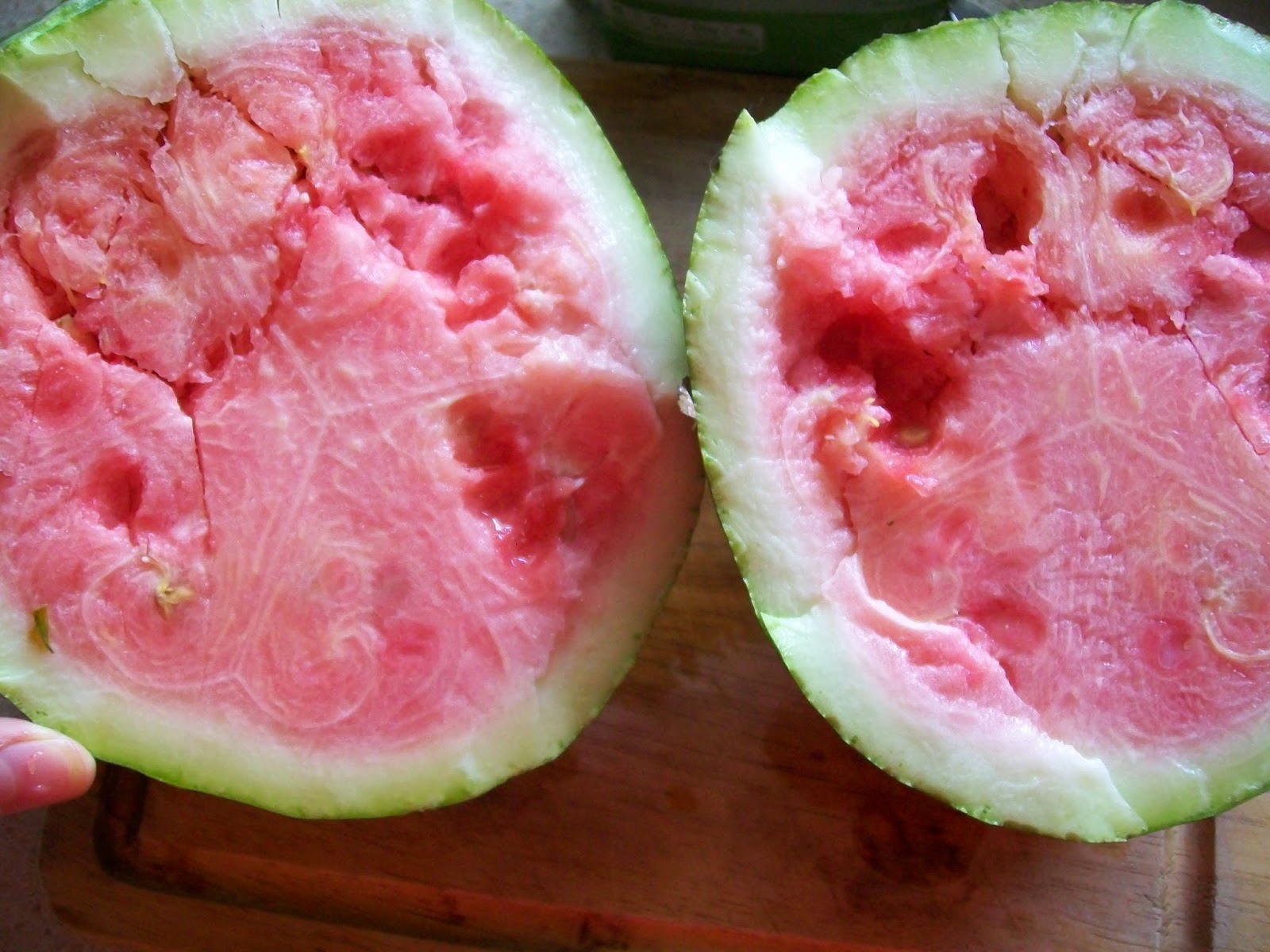 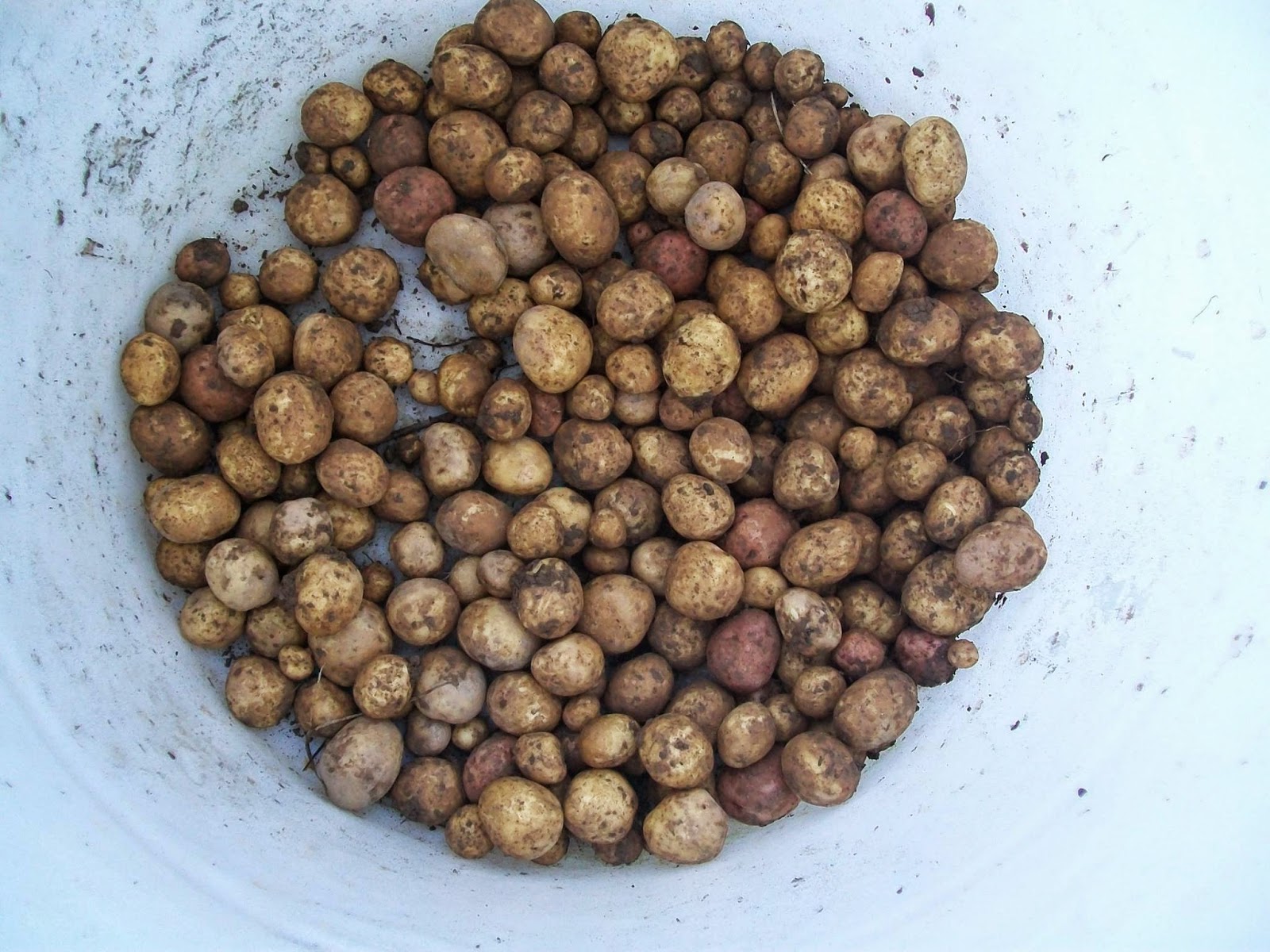 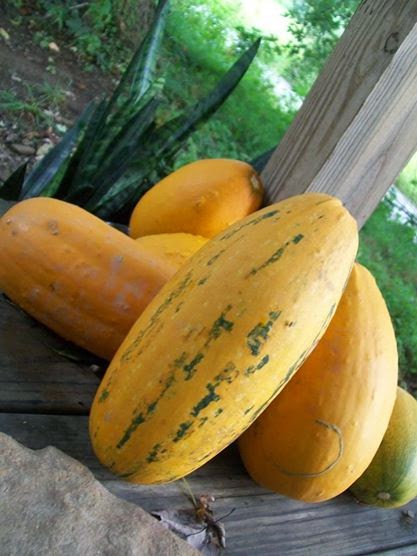 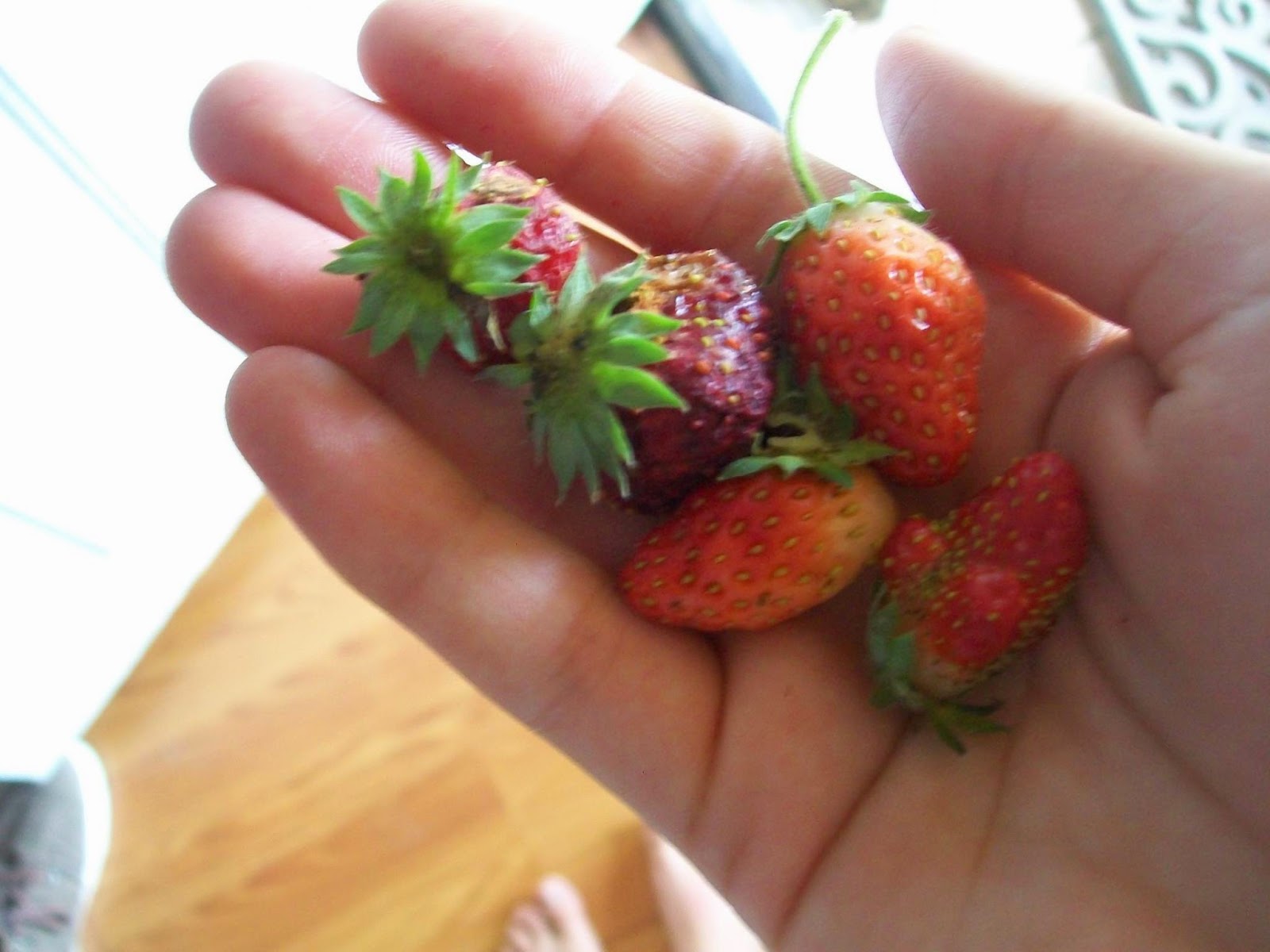 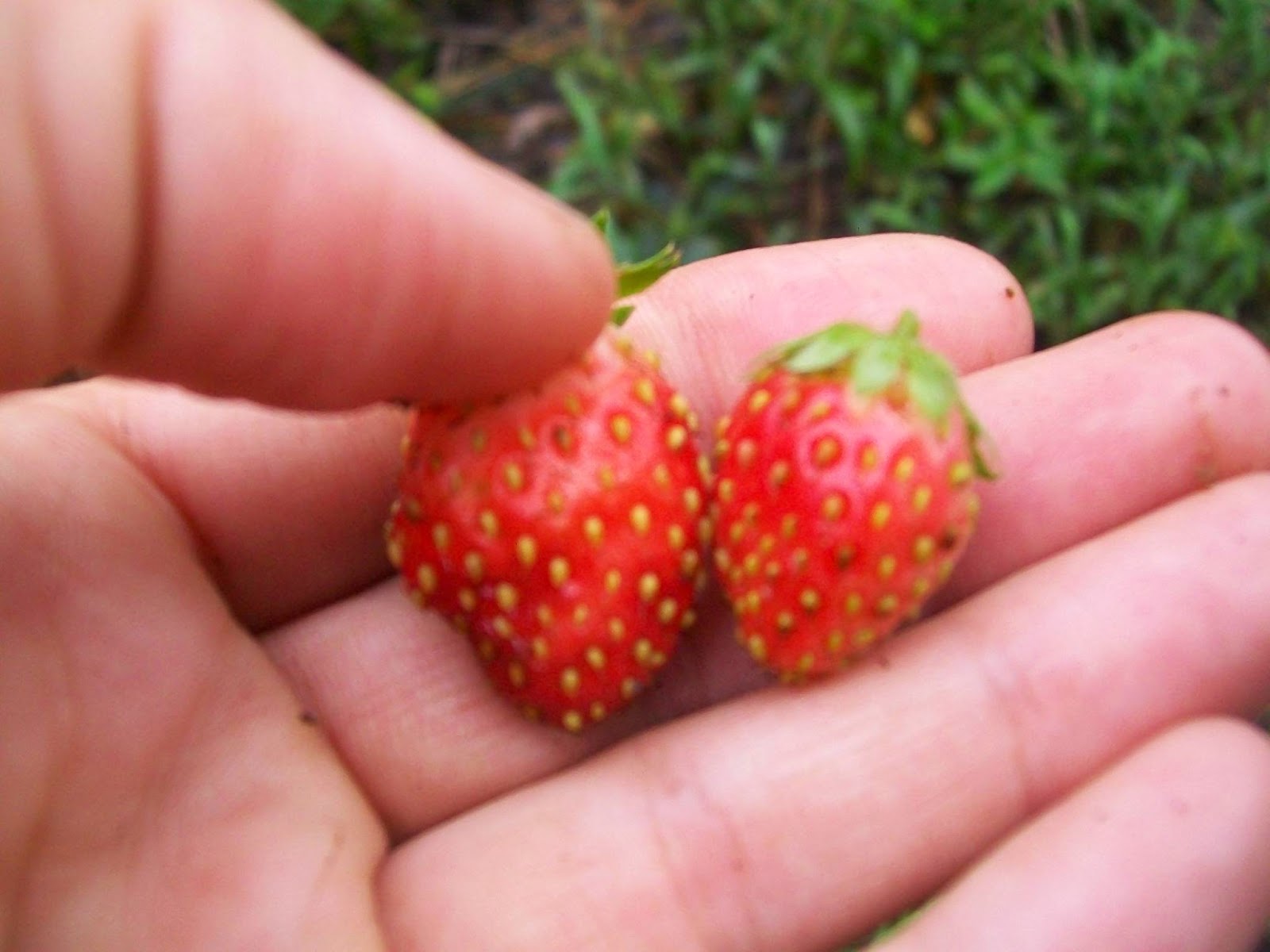 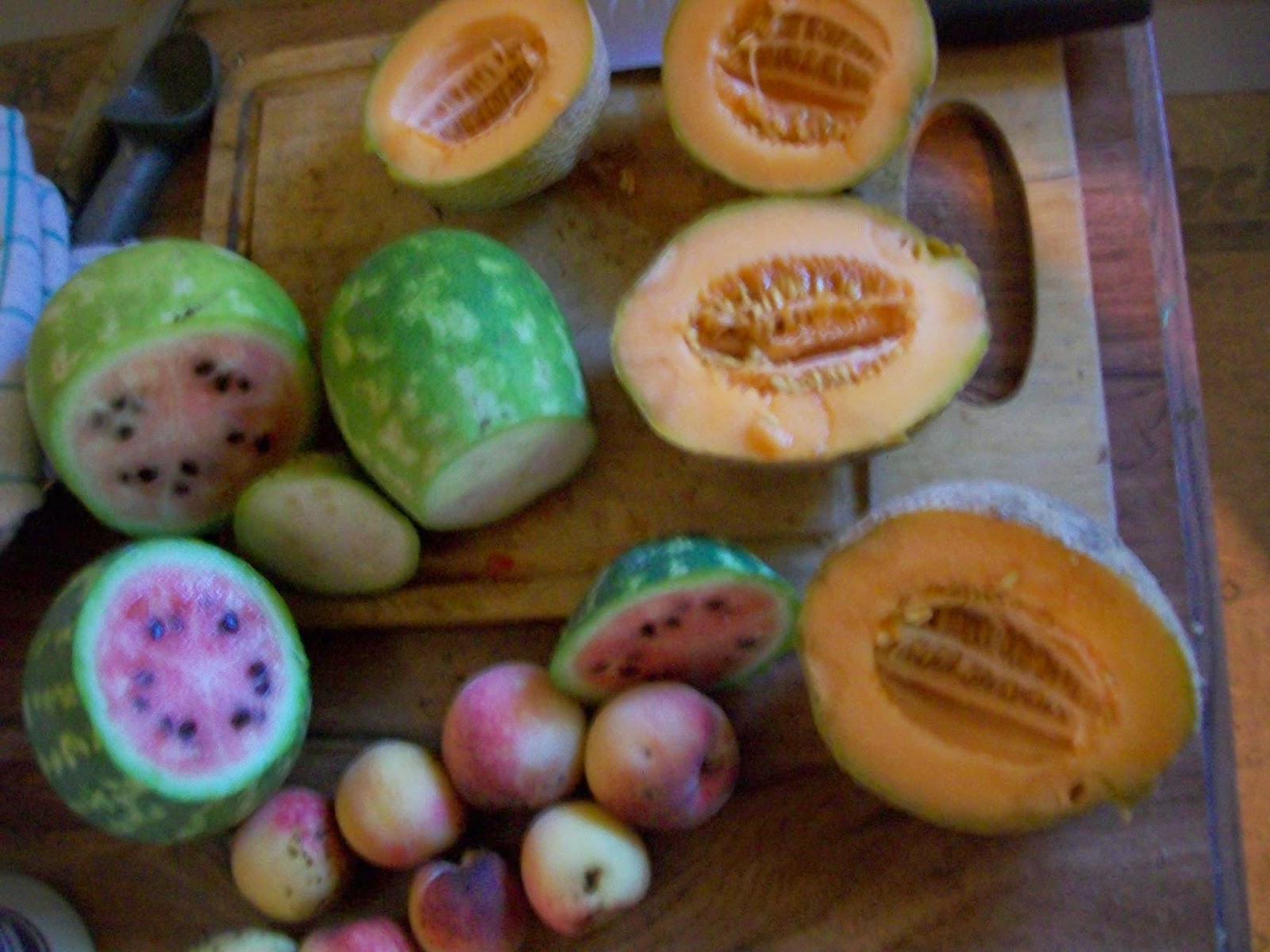 I'm very impressed too. You could open a vegetable and fruit store, Cassie K Looking at these pictures made me want to eat something fresh and healthy

I agree, quite an impressive haul . You're making me a bit jealous, but also excited to start out...love it!
Ad

Wow you had a impressive harvest, great work! It looks like you really know your gardening and have planted a nice variety of veggies and fruits. What zone do you live in?
Ad