What is this plant? Central Ohio 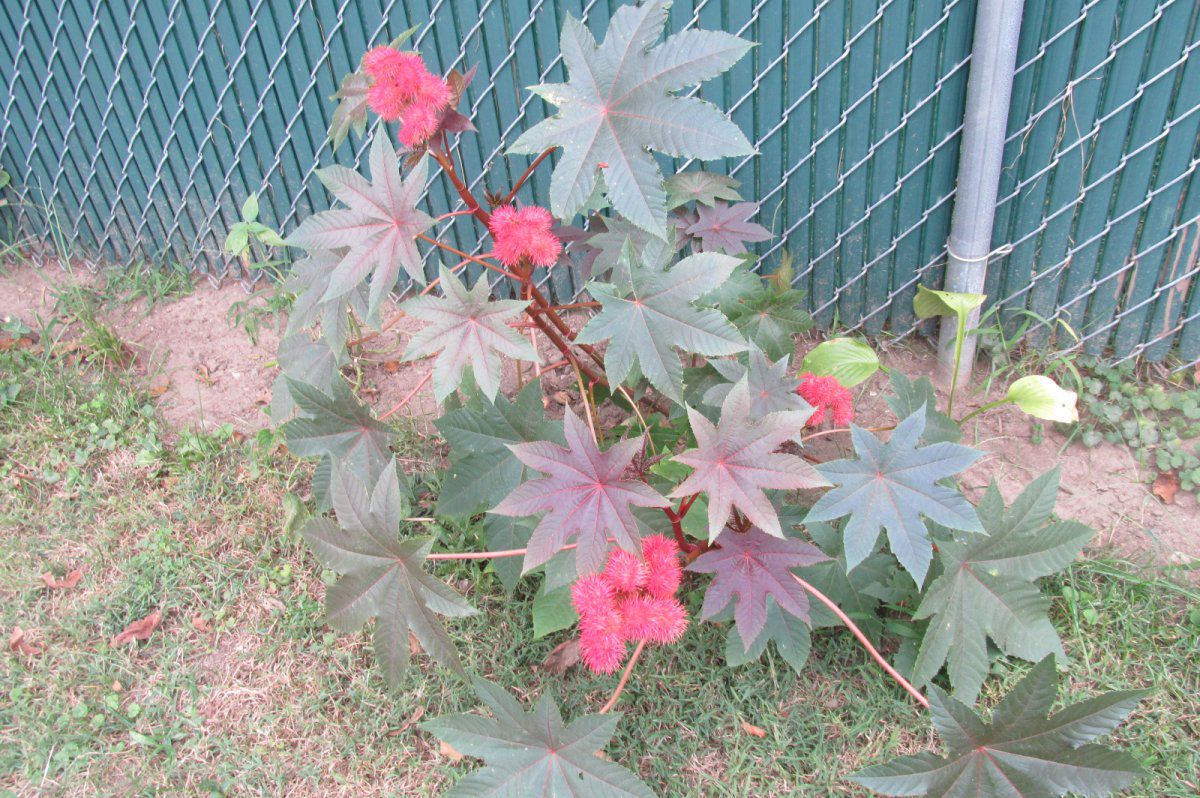 This is Castor Bean (Ricinus communis), in the Spurge Family (Euphorbiaceae). It is now found throughout the warmer regions of the world, but is believed to originally be native to eastern Africa.

While it grows to be a large shrub in tropical and subtropical areas, it is also often raised as an annual in colder climates due to its fast growth .Admire its beautiful leaves and fruit, but never eat it and also wash your hands after handling, as all parts of the plant are highly toxic. Despite the plant's toxicity, castor oil is industrially extracted from it.
Last edited: Sep 22, 2021
Ad