What do I do with this lawn?

Hi! I live in the San Francisco Bay Area and recently moved into a new home. The backyard is split approximately in two halves. One half is tiled. The other half is about 50'x10' of lawn. When we moved in, the winter rains had basically covered the entire area in weeds. We pulled each and every one of them out manually, but are now basically left with 500 sq ft of...mud.

I know very little about gardening, and my first and very basic task is to just make this area look presentable. There are a few things to keep in mind:

1) Seems like the easiest, lowest-maintenance approach would be to tile this area, too. But we have a golden retriever puppy who requires plenty of exercise, and playing fetch in the yard is a great way of getting energy out. We don't want him running on tile or anything hard, ideally, as it is bad for his paws and his joints.

2) This neighborhood is at the foot of some hills, so there is plenty of wildlife. Most people, ourselves included, have gophers, and while people complain about them, nobody seems to have managed to get them to keep away. It doesn't matter when they're digging in this big mud patch, but I'd feel otherwise if they were digging up a nice grassy lawn.

3) There are two fruits trees on this area, an orange and a plum. I really like both of them, and don't want to remove them for any reason.

4) The afore-mentioned dog pees in this area, which turns any grass a dead-looking shade of yellow.

Based on this, one thing I was thinking is to cover the area with soft mulch of some kind. This way the dog can run on it and pee on it, I don't much care if gophers dig it up, and it might(?) prevent weeds from growing there every winter.

There are probably a ton of options out there that I'm not even aware of - I'm grateful for any and all suggestions!

First of all welcome to the forum @DSA
It would be great if you could post some photos of your garden as it is now, maybe we would get a bit of inspiration from that, but in the meantime - judging by your thoughtfulness for your puppy and general understanding of wildlife, I would suggest you forget the word ''lawn'' and just think of it as grass - like I do. Maybe it would be an idea to grow a few more fruit trees, and a few flowering shrubs with grassy pathways running through, giving interest and shade... and fruit! Will you grow your own vegetables ?
D

Thanks for your reply, and my apologies for the delay in getting back to you. Fair enough, maybe it's best to abandon any thoughts of a conventional lawn. Here are some pictures: 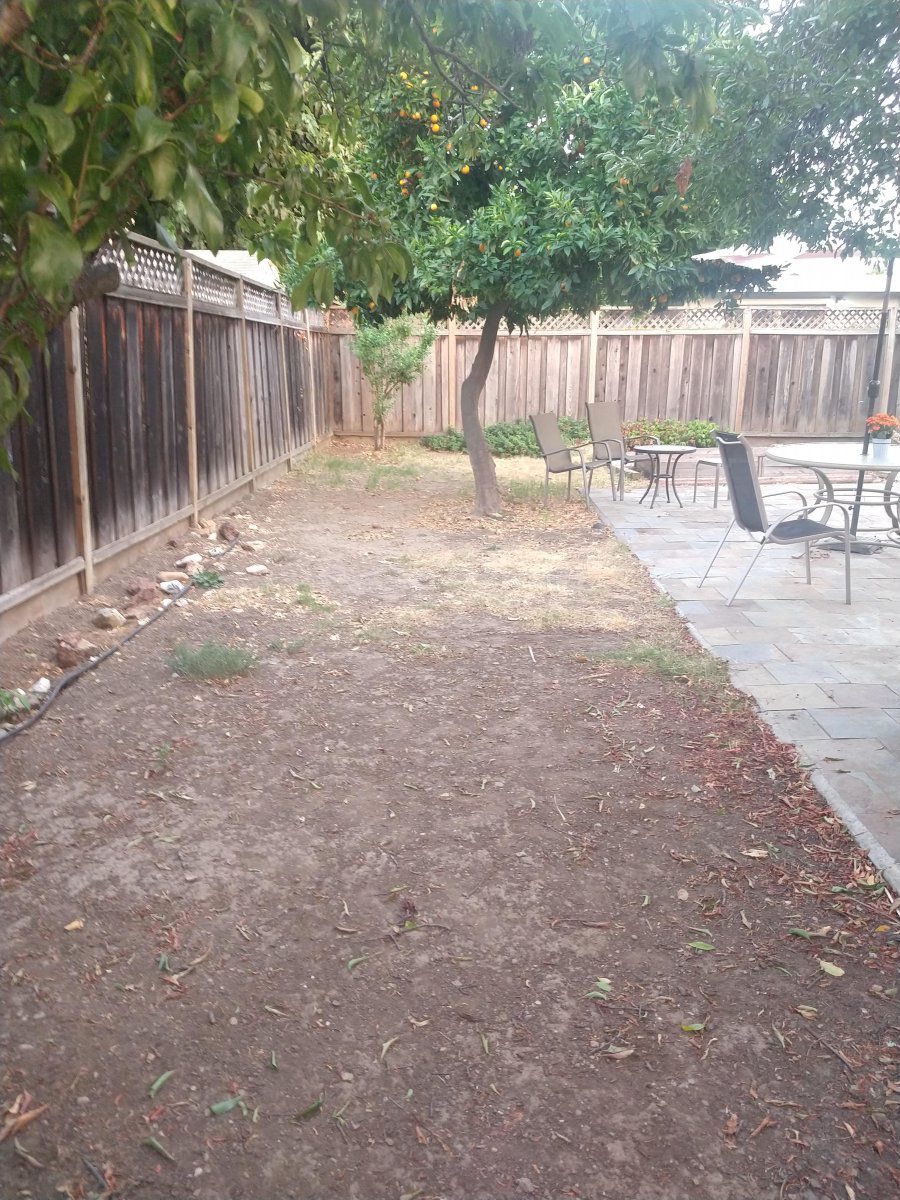 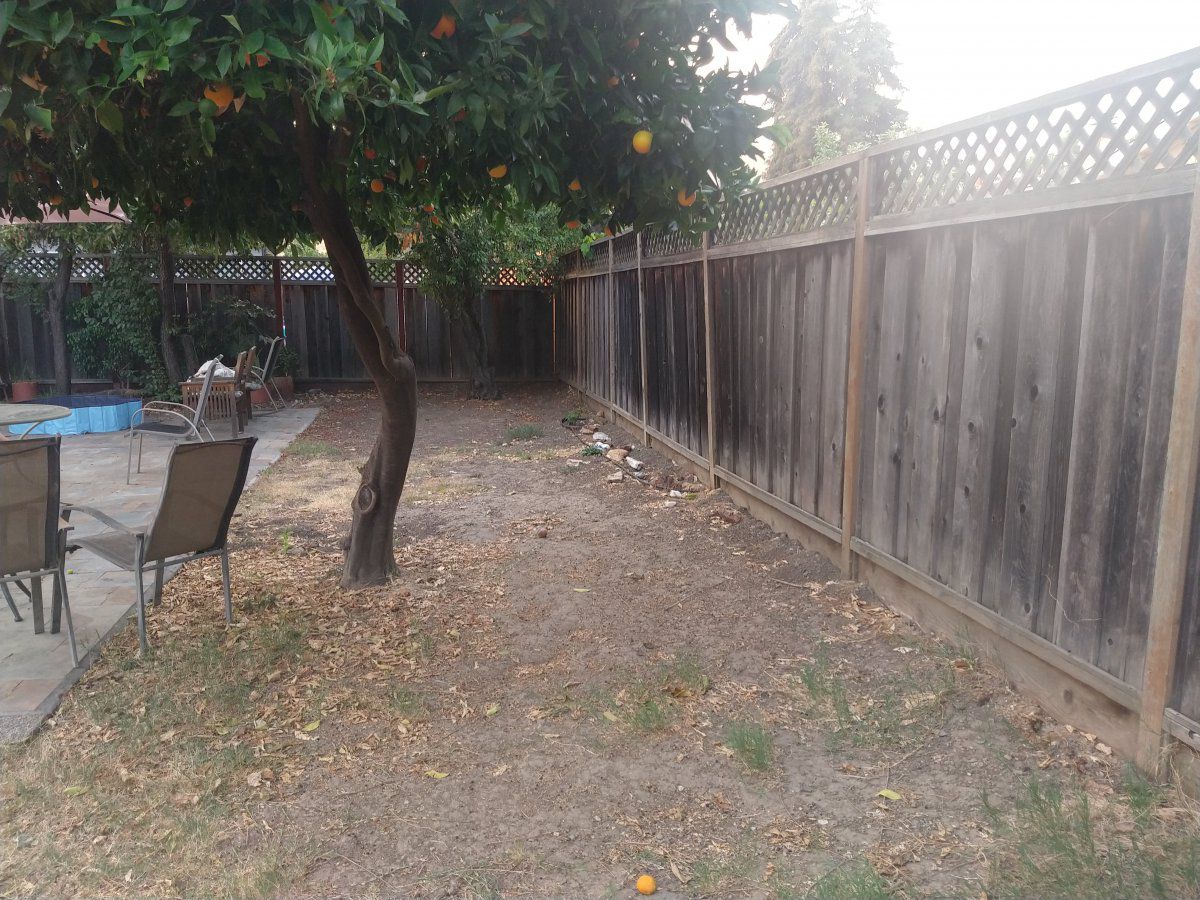 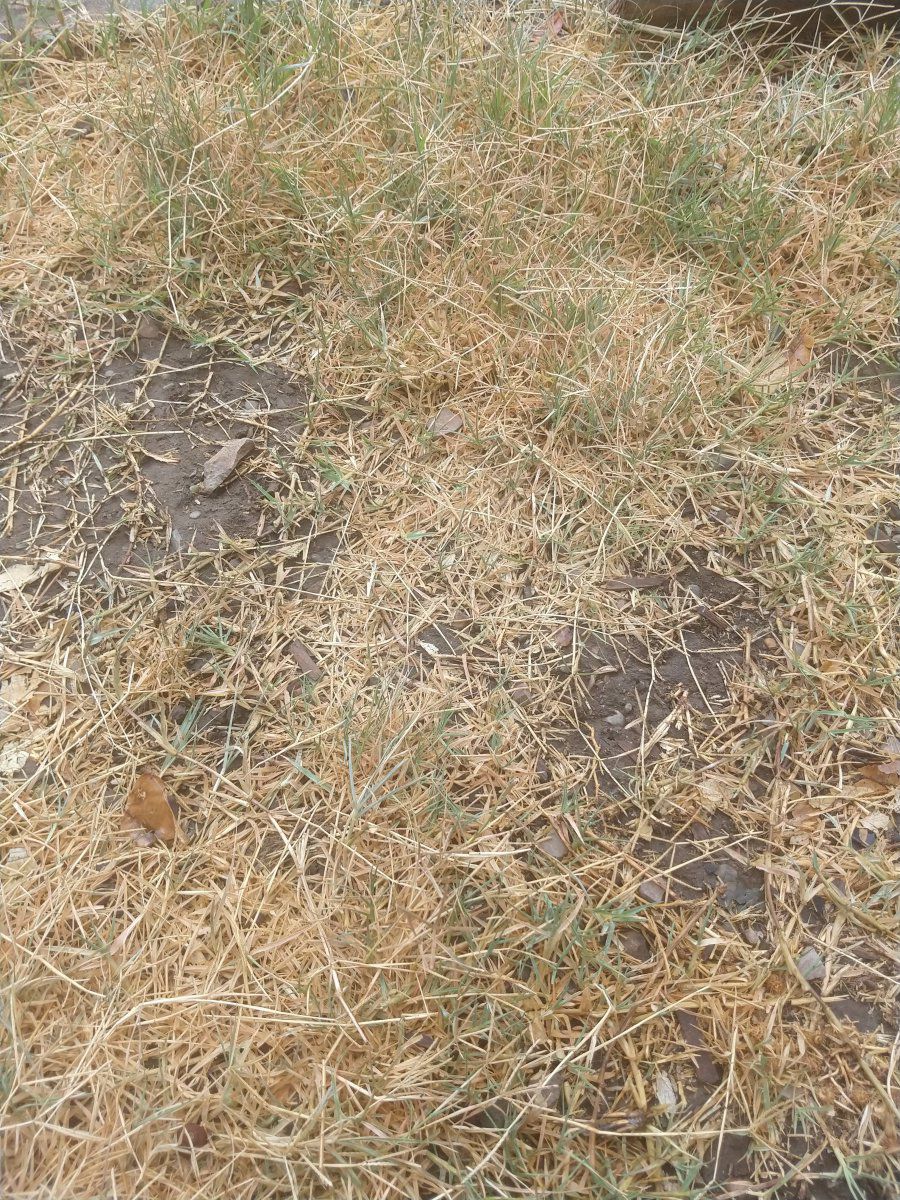 That third picture shows the nature of the "grass" that occurs in patches.

I'd love to grow my own veggies - there is even a little veggie planter box in the garden. But firstly I wanted to get a handle on basic things like this
Ad

I don`t think that should ever have been a lawn. I would dig it over and add lots of organic stuff to grow things in. Preparation is key.
In my opinion, paved areas like that don`t look like gardens, and are often more trouble than they are worth. One small area for sitting out is nice, but without lots of trees, shrubs and flowers there will be nothing much to look at while you relax out there.