Back in the 1990's I used to go to the sportsman club to shoot a couple rounds of sporting clays before going to work Sunday night. I used the same shot guns I hunted with for a long time then bought a nearly new used one with some special chokes.
Did Ok with it enought to satisfy me any way. then I retired in 2001 and had more time to go hunt and not spend the money to shoot clay birds I can't eat any way.

6 years ago my Brother in law had a heart attack, local hospital isn't equiped to deal with it so they Air lifted him to Unversety of michigan hospital. Enroute he died twice but they were able to bring him back both times and once on the ground and in OR they did a triple by pass and had him change his diet and excerize more.

All has been fine till a year ago when he went up to his cabin for a vacation visit. He was out rideing his bike and woke up in the ditch he had passed out.
So to day he is very restricted what he can do so he asked if I would start shooting with him again.
So we have been doing it just about every week end it isn't raining for a year now.
I know how can you do that on every week end and show your car. If we have a car show on saturday we shoot on sunday. if the car show is Sunday we shoot Saturday and last week end he couldnt shoot so we did two car shows.

We were back out today. We have a good time and solve a lot of the countrys problems. Problem is he is a Good Old People and I hate all the rich people who rule our countey for the rich.

I got an old wingmaster 12 when I was 14 and wore the blue off of it before I gave it to my brother. He would wear out the finance advisors he worked with on the skeet range stands with that old pumpgun. He took up duck hunting and bought a 3.5 semi 12 remmy and a fancy dog. I threw a training toy across my yard for the dog and ran it into a tree. I am not much impressed with a 3.5 12 gauge either.

I'm not trying to impress any one just have fun.

trail twister said:
I'm not trying to impress any one just have fun.

I replaced the old Wingmaster with a 3 inch 11-87. Love that shotgun! Like my Grandfather would tell me about his fishing trips, I too enjoy a hobby that I can eat.

I am just having fun with my brother in law while I still can.

trail twister said:
I am just having fun with my brother in law while I still can.

Are they divorcing or are you gonna get rid of him? Yeah..bucket lists...
Ad

Didn't read my post did you? Just the title.

If he divorced I would still go shoot with him. 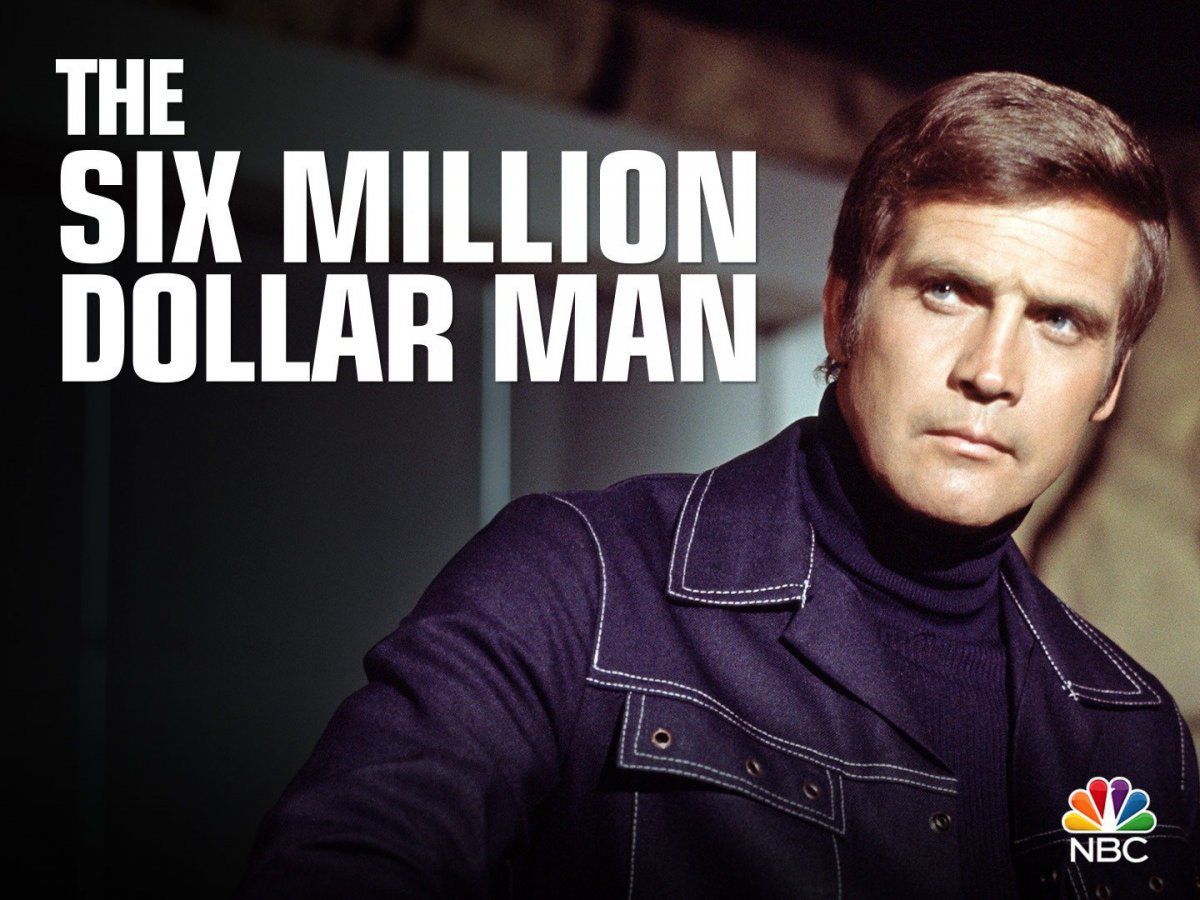