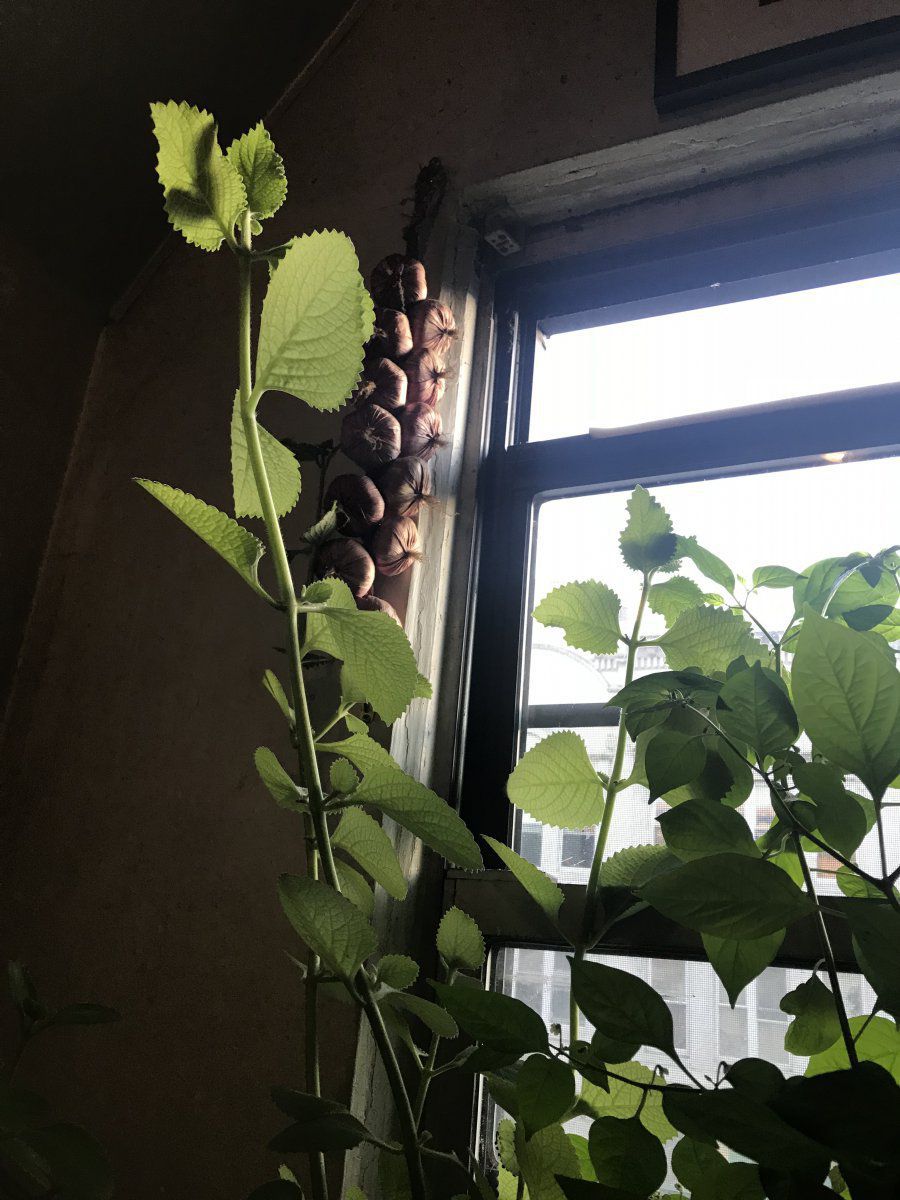 Spanish Thyme is one of many common names for Coleus amboinicus (syn: Plectranthus amboinicus). Other common names include Cuban Organo and Mexican Mint. Coleus amboinicus is one of several species of Coleus native to southern and eastern Africa, Arabia, and India that have zesty-pungent foliage which is used as a culinary herb. Two other species with which it is sometimes confused are Coleus cylindraceus (syn: C. montanus) and Coleus hadiensis, both of which have smaller, thicker, and differently shaped leaves.