Showtime is re-airing past seasons of Ray Donovan every Tuesday at 5:00 and 8:00 pm. If you haven't seen it yet, it's worth checking out.
Ad

I record "Wheeler Dealers" as I've always had an interest in car mechanics, well I had to in my youth as I was always broke. I've "de-coked" the head of an Austin A35 I had in my twenties, changed the timing chain on a Hillman Imp I had in my early thirties and an exhaust valve in the 2lt Alfa Romeo and re-shimmed it I had in my late thirties and always did my own servicing. But from my forties I've always had new cars and have left the servicing to someone else. Though a month ago I did fit a dash/cam to my Honda.

But I only watch the "mechanical bits." I can't stand the presenter, Mike Brewer, so I fast forward through the beginning and start watching when Ant Anstead starts to work on the car in the garage.
As it's a TV programme he has every necessary bit of equipment needed to do the work. I like to see the finished product and how much the parts cost. Then I stop watching. The "climax" of the show is when Mike sells the car. He tells you how much profit they've made. So for example the car and the parts come to £10,000 and he sells it for £12,000, so he made a £2,000 profit!

But he hasn't, because below the list of parts you see on the screen are given the number of man hours it took the cost of which aren't included in the calculations.
So for example, if it took 50 hours. This isn't costed in. A main agent could charge you up to £100 an hour. So for argument's sake you call it £70 an hour and that's being generous given the overheads on a workshop, hire and purchase of necessary equipment, as well as the cost of labour.
So that's 70 X £50 = £3,500 that should be added to the cost, so the car is actually sold at a loss.

Yes it's just a show, but surely the producers don't think those interested enough to watch are actually that stupid?

I was recommended by my son to watch this, it's very good, it's on Amazon prime

Sony Movies Christmas are showing this film at a ridiculous hour, 6.00 am on Sunday morning.
"If You Believe."

A member of the cast is Hayden Panettiere. 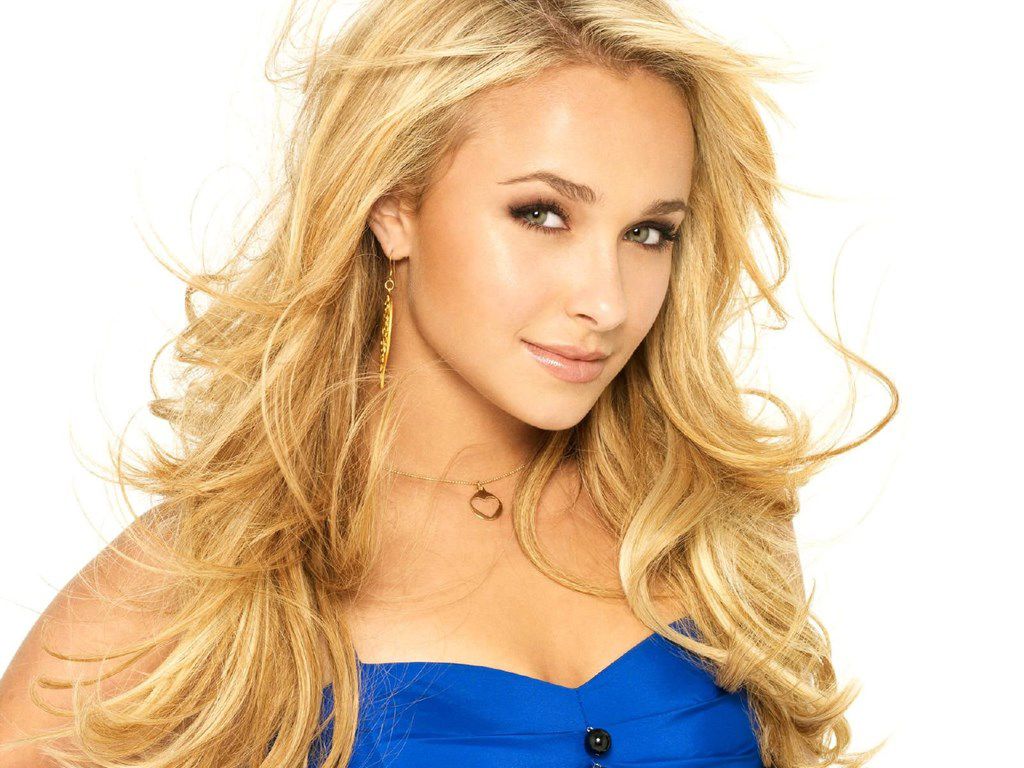 She's 29 and has been in many films and TV series, like Heros and Nashville.


But this film was made in 1999, when she was ten.
She's just a figment of the main female star's imagination, but she manipulates her into taking control of her own life.

It's one of my favourite Christmas films.

This will interest me though I doubt many more.

Ronnie opened his first club in a basement in Gerrard Street in 1959. It was below a cafe which was only open during the day.
Still a teenager (just), I saw an advert for it in the Melody Maker before it opened and I applied to join, it cost me 7/6d.

My membership number was 7.

When it first opened, it didn't have a drinks licence for a few weeks, so it was a case of bring your own booze. My future wife and I had just moved into a flat on the 3rd floor above a milk bar at the top end of Shaftesbury Avenue, for which we were paying a fortune in rent £8 a week. That equates to £832 a month in 2020. I guess it'd be even more than that now. It was almost as much as I earned, fortunately, my other half who was a shorthand typist earned twice as much as did I.

During the week entry to the club was free for members (and for girlfriends at the time). So we were often down there as it was warmer than our flat. Sometimes if it were a late session, after the club closed, we'd walk round to the old Covent Garden Market, where the pubs would be open for the market tradesmen, for a drink and a chat with anyone who came with us. Then on to a working man's cafe for door-step bacon sandwiches and an enamel mug of tea for our breakfasts. Then home for a wash/shower and change, then walk to our respective workplaces, which weren't far away.

We got to know the members of the house band quite well. It was all very friendly. One evening between sets, Ronnie dragged a Dansette record player onto the middle of the tiny dance floor. "You must hear this!" Everyone thought it was going to be a new jazz record but it wasn't.

He played three tracks from this which had just been released and he'd bought. 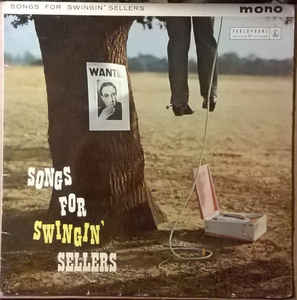 Soho was pretty quiet of an evening once the tubes stopped running at midnight, so it was mostly locals. At any time my girlfriend could walk down to the launderette in Old Compton Street on her own if she chose and would never get molested. The call girls were all on the streets, and there was sometimes bother between rival gangs, but the term "innocent bystander" probably hadn't been used back then.

Great days which will never return.

Watched this last night, a hospital in Coventry,a full episode