Wild stuff here. What happens if the bees fight them? 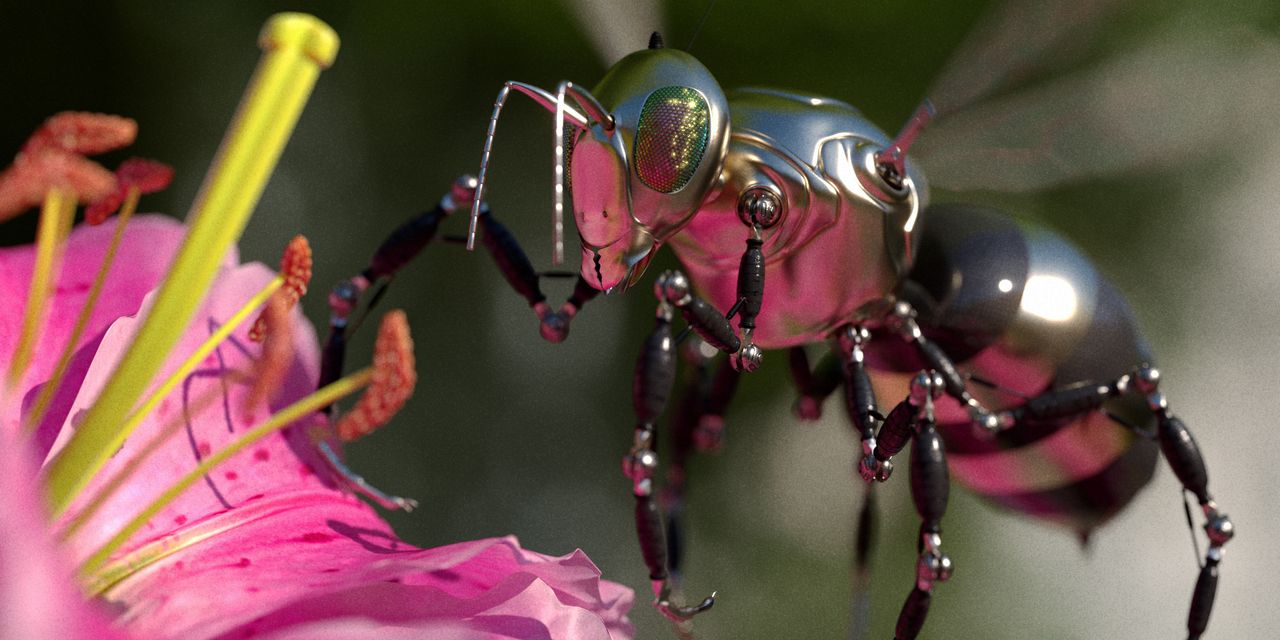 Advances in artificial intelligence are helping some startups develop another way to pollinate plants, which could increase yield compared with insects and human workers.

What a horrifying and nauseating concept! Why the hell don't we stop poisoning the creatures that already do their bit. How absolutely stupid the human race is. First we destroy all the natural good, and then we think we're really clever creating that tat.

Ah, the wonderful world of science and high tech. Soylent Green anyone?

Science goes too far at times. Take gene modification (GM crops) for instance. Claims that 2 thirds of the world population was starving. Thanks to science. Yes crop yields have increased, so have other farming problems and health problems. There is now more obesity than ever before, even babies are being born, obese. As for the hungry millions. There are now even more. Volumes of waste have multiplied.

I have never seen this film, but Zigs just gave me an outline of it. How terrifying is that. I think I'll have to give the Soylent Green a miss - you just wouldn't know who you were chomping on would you?

Tetters said:
I have never seen this film, but Zigs just gave me an outline of it. How terrifying is that. I think I'll have to give the Soylent Green a miss - you just wouldn't know who you were chomping on would you?
Click to expand...

Nobody can be as offended as a Charlton Heston character can be.
Last edited: Jul 10, 2021
Ad

I'm waiting for bio-engineered rabbit that are designed to eat certain weeds....never have to weed again 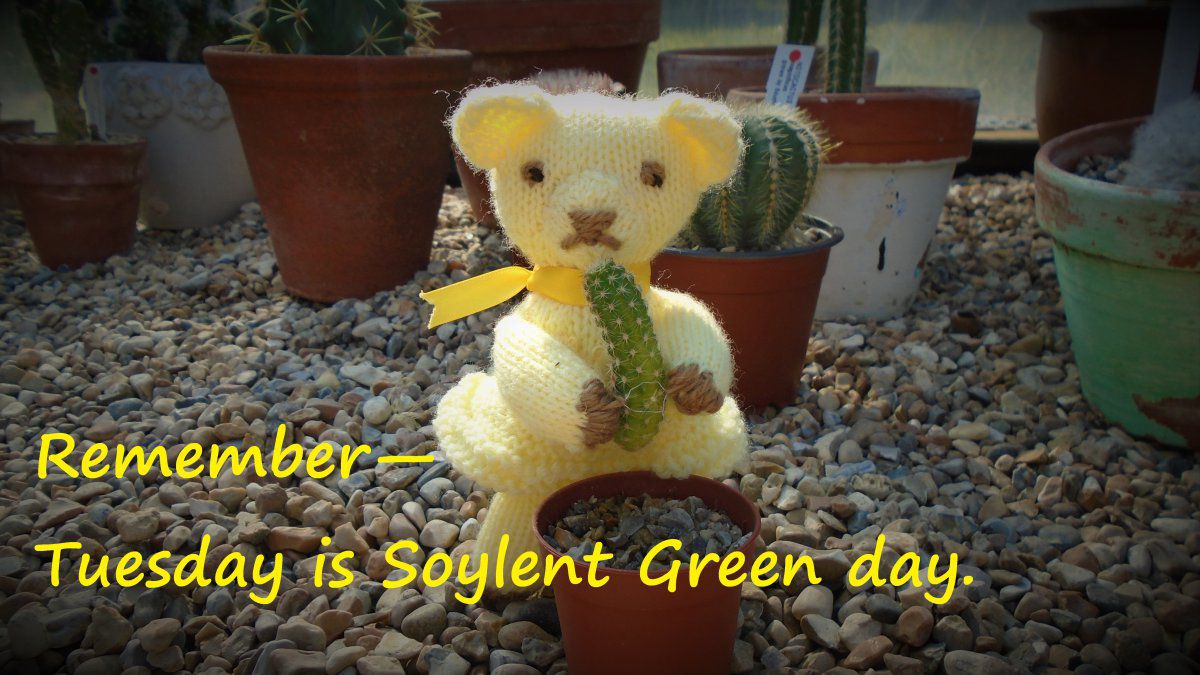 I'll take a different track on this story.

AI pollinators and pollination robots are a few decades out still.

AI and autonomous harvesters are not though they are still a little off. There have been several companies playing with this - like to harvest peppers and tomatoes but have been unable to crack a few of the problems with it.

Professionally I am a controls and automation engineer. Currently I play with PLCs and work with the robot jockeys and have only dabbled in vision systems. I have driven robots a few times but would not call myself qualified (yet). Vision systems are very hard to tune and are highly sensitive to changes in lighting conditions. Robot motions are very precise and repeatable but not easily programmed on the fly - say having to avoid a branch or stem.

One thing I don't understand is the giant million dollar combines. To me that is way too much of a single point of failure. Why not have a swarm of smaller semi-autonomous combines triangulating on known beacons (the tech is already used on construction projects to locate equipment). Have 4 or 5 Zamboni size combines running the field. That way when one is out for repair you're at least running at 75% or 80% capacity. The fields are a, mostly, controlled environment which can be mapped out well in advance.
Ad

Thank you so much Mr Yan. I perhaps misunderstood the original thread. Apologies regarding my reply. Mr Yan. This is a point that in a way troubles me. I mean no disrespects here. Mr Yan. You have identified your professionalism, thank you. Recently the point was raised on the forum, for members to indicate their location. This helps a great deal. A point that I would like to see, is members identifying in some way, their level of horticultural experience. This I consider will help us all to answer questions in a way that the member can relate to. I honestly feel embarrassed at times, spouting off about this and that. I prefer to use language that the other person understands. Then to the more techie, ok lets use the language of science.
Ad

@Mike Allen - not sure where you're going with this as I preceived no disrespect or anger. But I'm an engineer and don't work with people well.

The harvest robot I was thinking about originally was this one - link to a Dutch univeristy. Last I heard this company failed to get the pepper robot to market and is no longer around.

It's the usual players in the robot harvester projects that I know of - Dutch, Israeli, Japenese, Midwest US, New England US, West Coast US.

Something like this came up tangentially at work yesterday. Another team mate was talking about some engineers who left about the same time I signed on with this company. Now those two are working on a AGV (automated guided vehicle) system to drive through fields and do tasks. based on what sensor array or end effectors they have attached. The current project he was talking about is fertilizer application with a realtime sensor array to modify the application on the fly.