I'm sorry to come barging in like this with nothing but questions (I hope you can all forgive me). Does anyone happen to recognize this plant? My mind is deadset on twisted lipstick plant for some reason, and I'm 99% certain it isn't right. But because my thoughts keep wandering back to that species, I just can't focus on identifying the plant accurately.

Sorry for the low image quality. The pics were sent to me by an acquaintance and I would feel awkward asking for more photos: 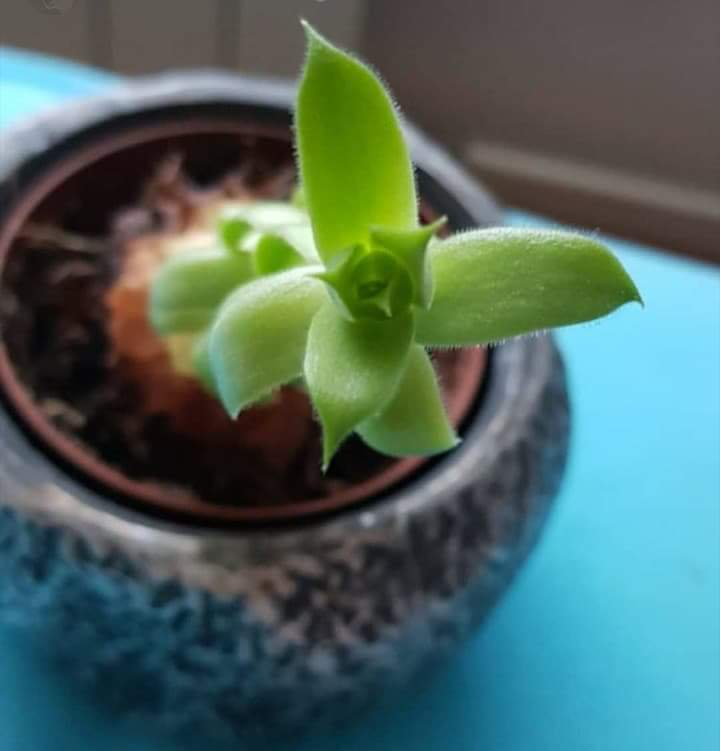 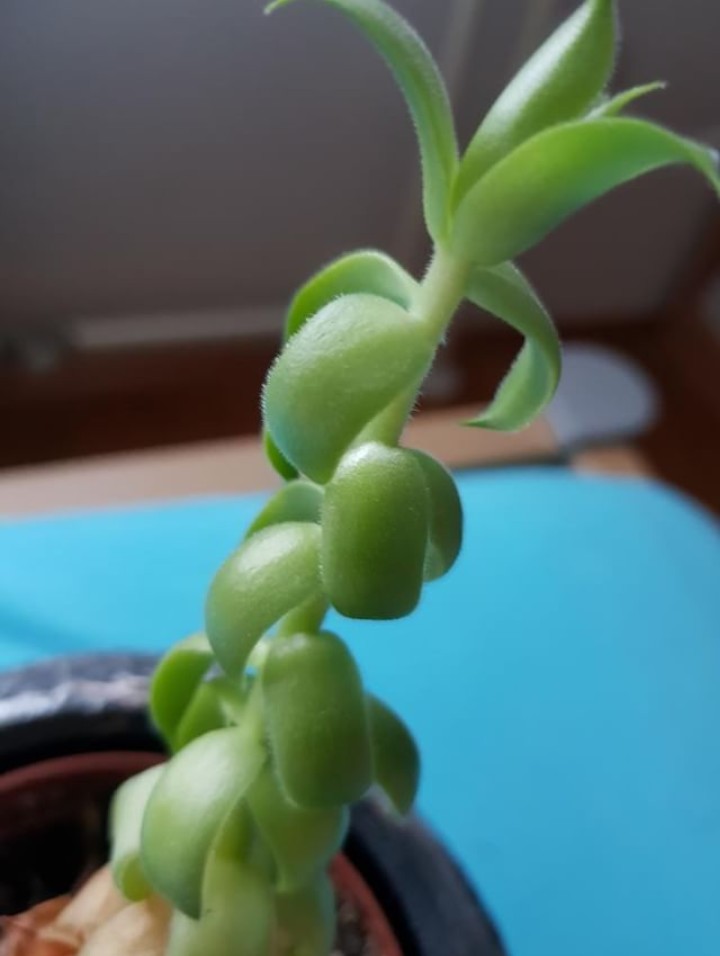 Thanks in advance for any help!
Ad

It's a succulent! @Larisa will probably give you a name!

@alp Definitely succulent. I can not say exactly. The world of succulents is very diverse.
Ad

It is hard to say what the plant is from one sterile stem, but the OP's idea of it being a Curly Lipstick Plant (Aeschynanthus 'Rasta') or something similar remains a possibility. Aeschynanthus is an Asian-Pacific genus in the Gesneriad Family (Gesneriaceae). Gesneriads are not usually considered 'succulents' as the term is generally used, but the leaves of many Gesneriads do possess the quality of thickened succulence. Ultimately, succulence is not a rigid category, but rather a variable trait that is possessed to some degree by many plants.