Yesterday, I copied and pasted @zigs' photo of "MaryMary Mallow," and tried to make it a thumbnail. He knows what he posted, I don't need to post the big picture of it. I just wanted to post a thumbnail to let him know I saw it.

It was also a nice option for when someone posts a string of pictures, and I want to know what is "this plant in this photo" - I would thumbnail the photo with my question, so that they didn't have to go back to their post to figure out what was in the third one down. I found it handy.

The thumbnail option is gone?

It's not a big thing, I'm mostly just curious. I also used to use that option to look at the "Photo of the Month" pictures. I would copy and paste the pics to the bottom of the voting thread, then make them all thumbnails, so I could get a better idea of what the picture would look like, smaller, as it will be on the sidebar. Kind of a preview of what it would actually look like...it's been the tie-breaker a couple times!!
Ad

I've not changed anything on the forum, so it should work as before - can you run me through how you post the thumbnail and I'll try it at my end .

Normally, when using the "upload a file" button, it will list the attachments under the post editor and then it will have a "thumbnail" and "full image" button where you can insert the post. For example, this is inserted as a thumbnail:

I right click the mouse and select "Copy image." Then paste it, full size, into the thread. Then, at the bottom, I would have the option to select "full image" or "thumbnail," just as if I were posting a picture of my own.

I just checked - I can still make thumbnails of my own pictures, but it doesn't work when I copy and paste other people's photos anymore.

Well, you might need a full size picture to try what I described!! 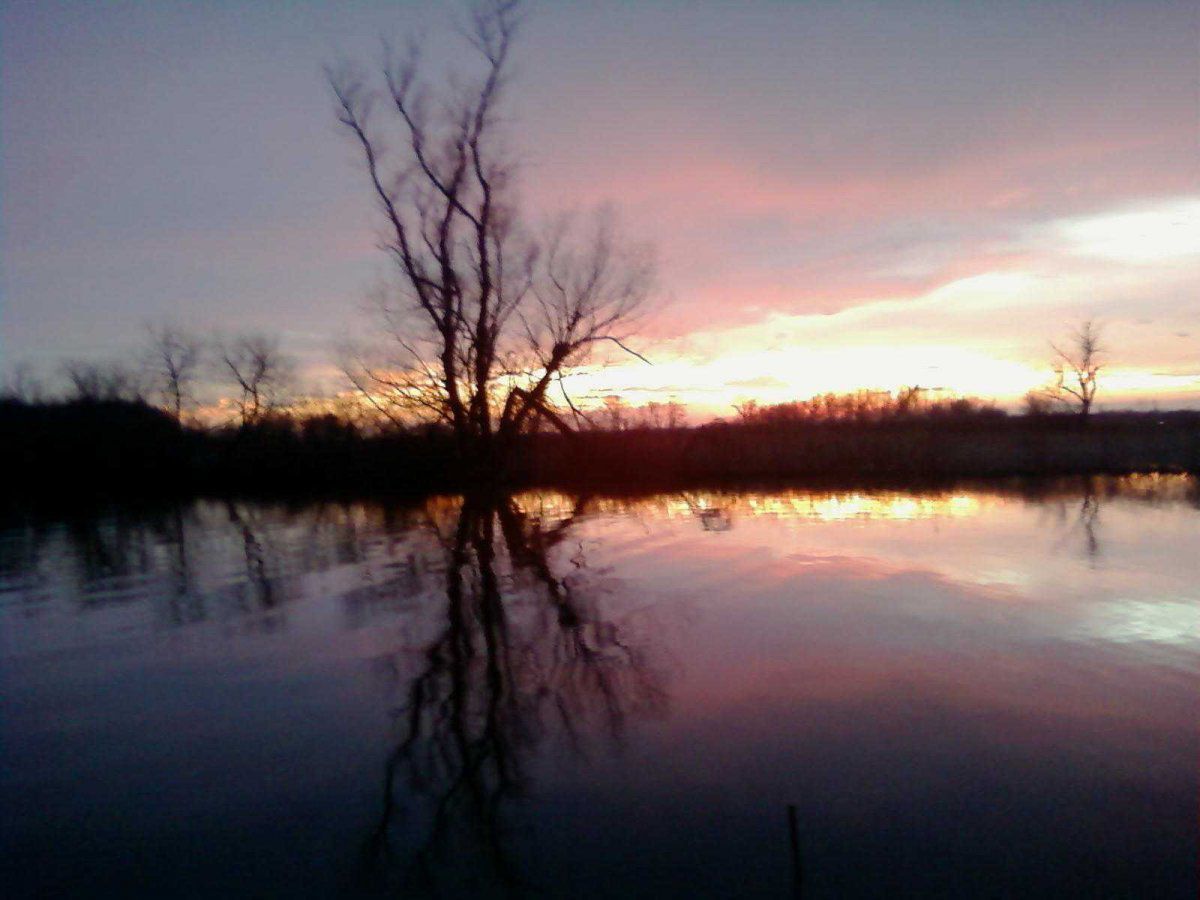 I get the same if i copy and paste...

@zigs - do you get the option to make it a thumbnail? I used to, and I don't anymore.
Ad

Not with copy and paste as you'm bypassing the upload system

Bypassed or not, the system did let me do it, and now it won't. I can't remember specifically which threads I have done this in - wait, yes, I can!!

MaryMary said:
Well, you might need a full size picture to try what I described!!

I don't remember ever being able to do that, but you could save the photo and then upload it yourself if you needed to.

That's all i could manage
Ad

It's not really that big of a problem!! I guess if I want to know the name of a plant, I can ask the person, and let them scroll back to their photo, or I can copy and paste the full image. It was nice to preview the Photo of the Month selections, though.


I just found it handy, and wondered what happened.

@Rajesh Sethi, how did you do that? Did you have to download my picture then upload it?

Sorry, above method not working, please someone delete two of my posts.

I tried insert then tried uploading, insert one didn't show at all.those other were from upload.

can't figure it out how to add "height" and "width" option to image, on different site I have html option to resize image from background.

Its not working here!

I think it's probably a change in how the browser works, rather than the site - I know that some browsers would try and "upload" the image when pasted in, some just link to the existing image. I think you'd have to do it the longer way to get it working now, unfortunately.

Which browser are you using, and I'll see if there's anything I can find that might re-enable it .
Ad

Gecko, cute! Its hard to find now as my cats started to kill them for fun.

Ian, I am using Firefox.
Ad

MaryMary said:
Ian, I am using Firefox.
Click to expand...

Thanks . Did you upgrade to the new "Quantum" version recently?
You must log in or register to reply here.