Has anyone tried growing New Zealand Spinach from seed? Did you have any success?
Ad

Is NZSpinach a bush or a vine ? Trying to plant my first time this spring and need to allocate space on the ground or trellis it up to grow vertically. We are in southern SC and hope it will like this HEAT and we hope we like the taste. We tried Malabar Spinach and grows great here, but we dont like the taste (too strong). Any advice (and photos) on the New Zealand Spinach is appreciated.
O

A low plant, not a vine, likes it hot, look at this, 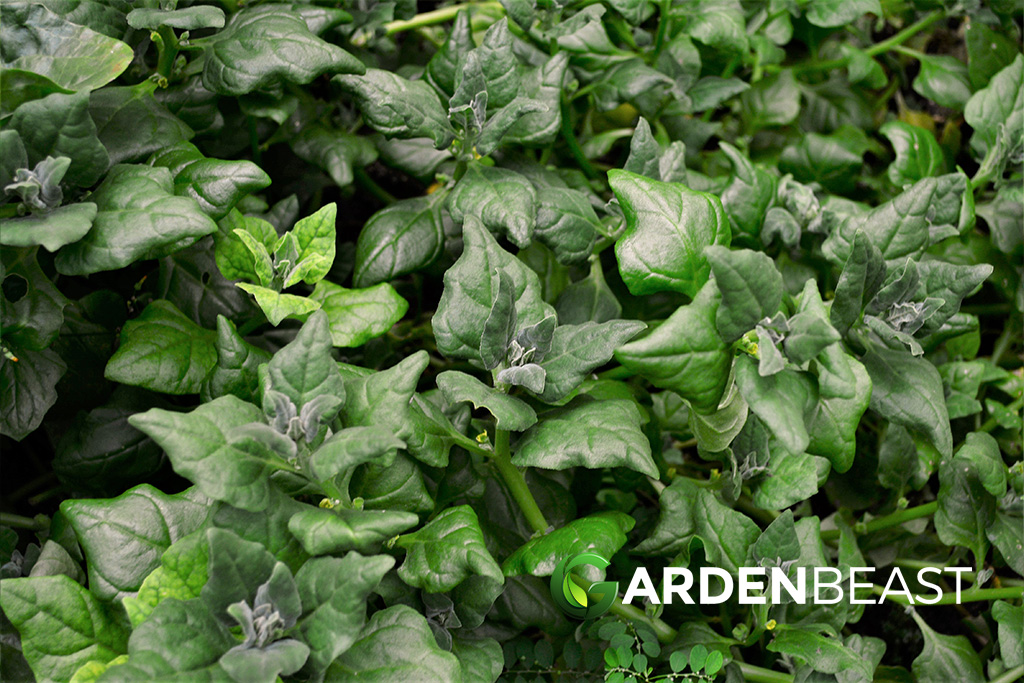 How to Plant And Grow New Zealand Spinach: Complete Guide

It is neither and it is both. It is a trailing vine and a short bush. It makes more of a mound than a bush. It makes a better ground cover than either bush or vine. I don't think you will be able to train it to go up a trellis though. It is also very invasive. For a limited growth period, I would plant the plants about 18 inches apart at least 3 feet from other plants. It really needs its own private area in the garden away from other plants. I grew it, IIRC, for 2 years and its invasive nature made me stop growing it. I grow Swiss Chard instead now as it tastes similar to spinach when steamed and will grow throughout the summer in most years
Ad

Wow, grows better in Texas than it does in England, probably true of most things
I agree about chard, I can harvest all year round here, and I love those stalks with a good cheese sauce.
Ad