A few days ago I received two beautiful peperomia plants

This is Peperomia rotundifolia, I grow it in my kitchen: 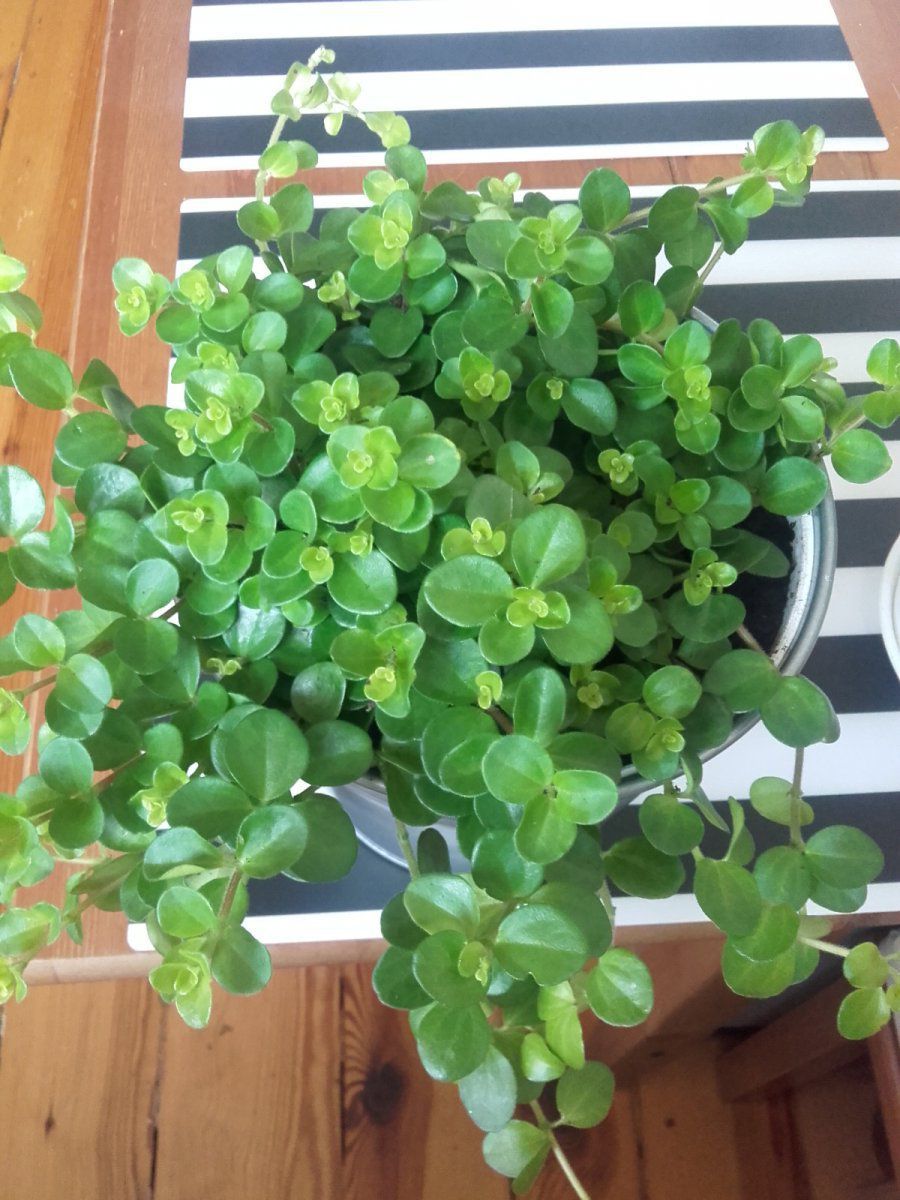 And this is Peperomia angulata: 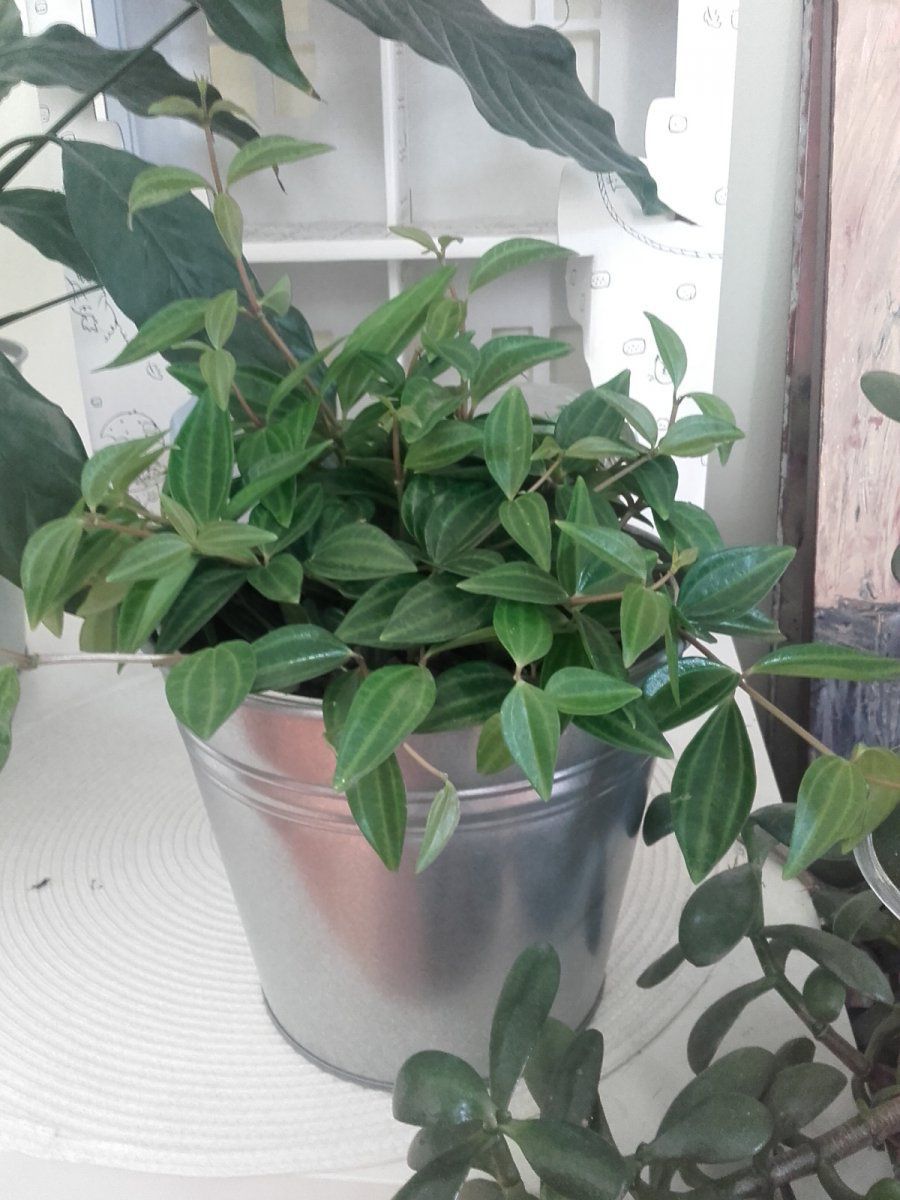 This is how it looks with my other plants: 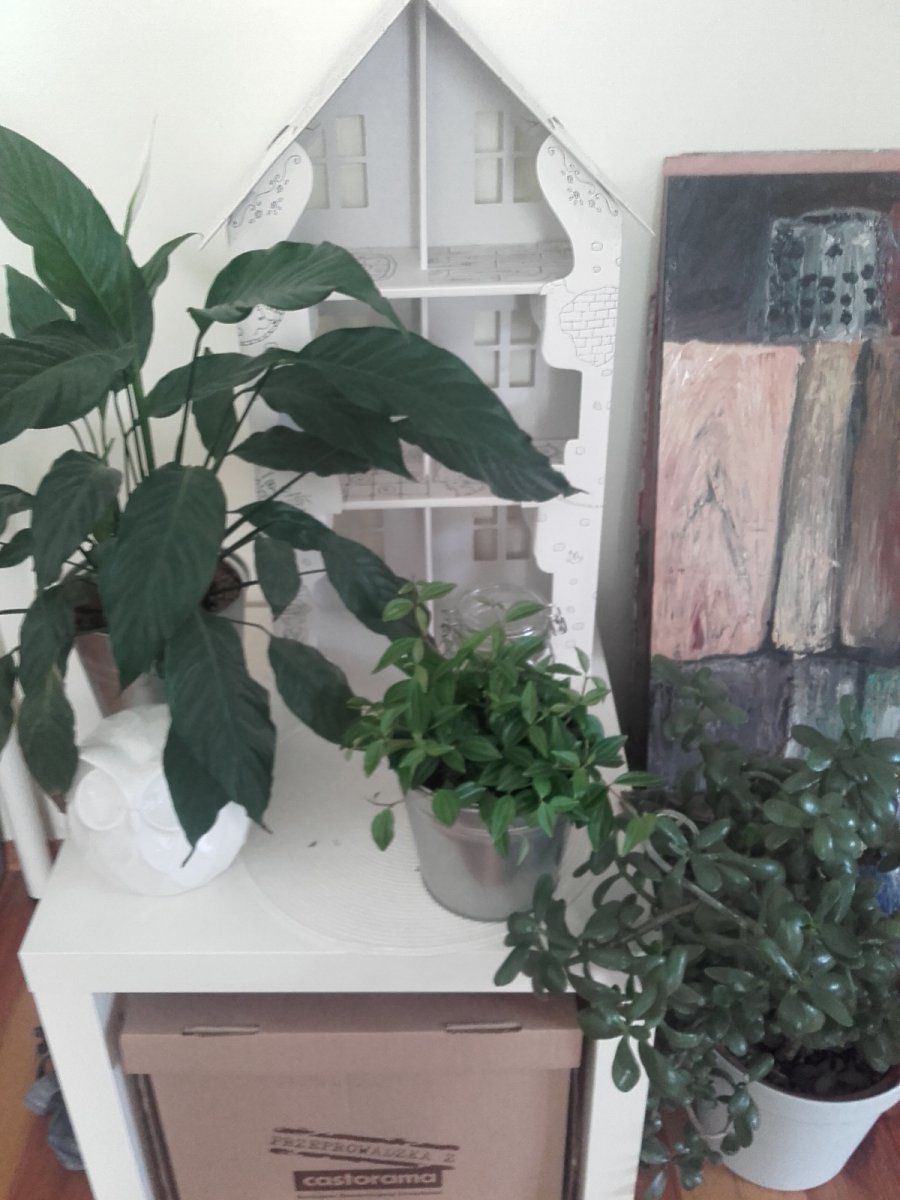 Peperomia is a wonderfully large (~1405 spp.) and diverse genus in the Black Pepper Family (Piperaceae).

Both beautiful and often small in stature, many houseplant keepers would do well to assemble a collection of a dozen or so of the most striking varieties. Peperomia quadrangulata (syn: P. angulata) and P. rotundifolia mentioned in the previous post are indeed admirable selections.
Several of my favourites include the Watermelon Peperomia (P. argyeia), and various color forms of the Radiator Plant (P. caperata), as well as even more succulent species, such as P. ferreyrae, P. graveolens, and the String-of-Turtles (P. prostrata). Striking recent hybrids such as Peperomia x 'Eden Rosso' also deserve mention.
Last edited: Oct 27, 2021