I've had a basic "Sendo" mobile for over fifteen years and a "half brick" before that. The only "additional feature" is that you can send a text. I never have. I accept mobiles can be necessary, you sometimes have to have a mobile number, say for if you're buying something on-line using Paypal. If it's around £100 they'll send you a security code to your mobile you have to punch into the website you're buying from. I had to do that a couple iof weeks ago when I bought a new golf bag.
I just keep my phone in the ashtray of my car for emergencies and to check if my wife needs any "justgetmes" before I leave the carpark after playing golf. "My lifestyle isn't hectic or important enough to demand the possession of a smart phone."

Anyway, one evening last week the landline went down around 9.00pm. although the TV and the internet were unaffected. My wife was a bit concerned, so I said I'd phone Virgin on my mobile. What a pain that was, using this little phone with a small screen, and smaller keys, "in the dark," (we've lots of lights in this house but they've all got dark shades). I got through to "a robot called Press Four" or something similar, who told me the phones would be back in a couple of hours.
So no big deal.

So I decided I'd get a more manageable phone. My wife said there was one on her shopping channel, so I ordered it.

Here are the two phones. 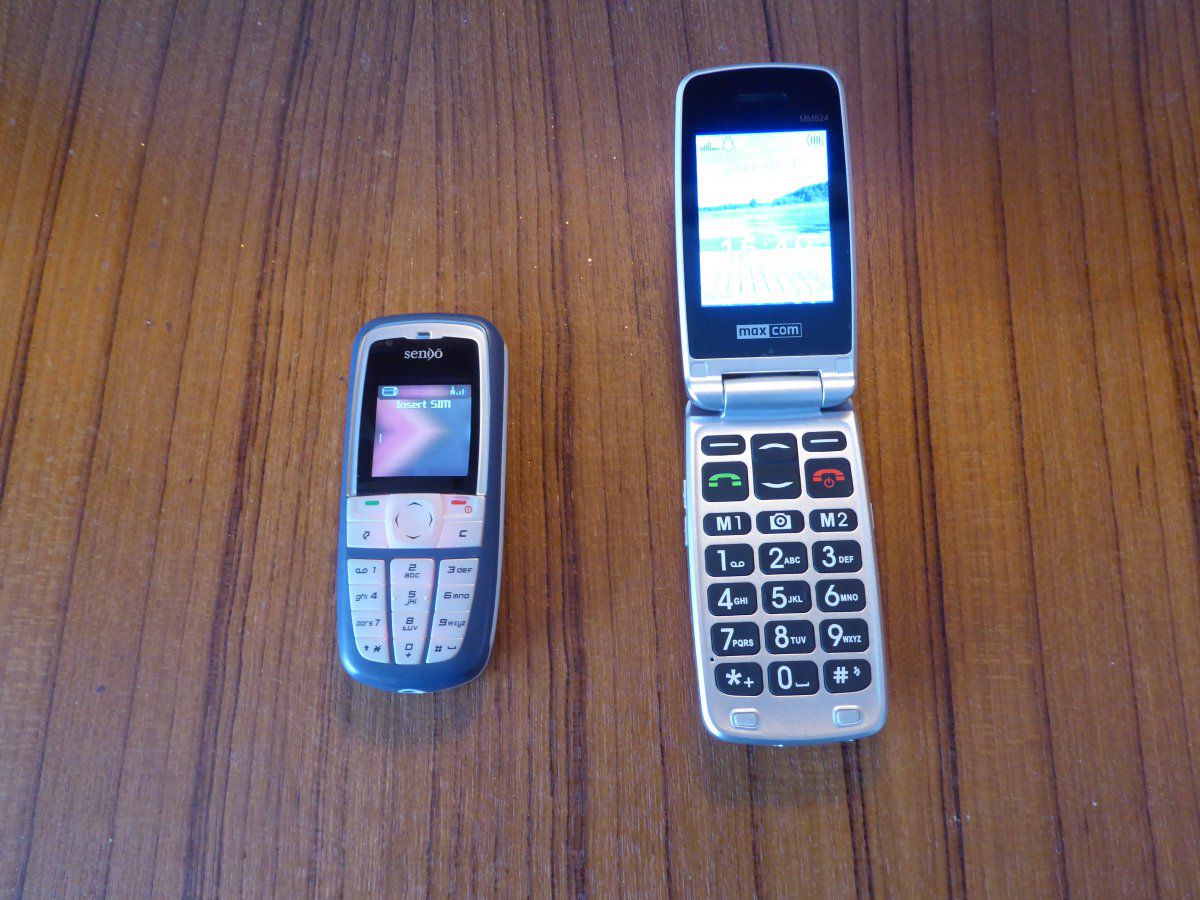 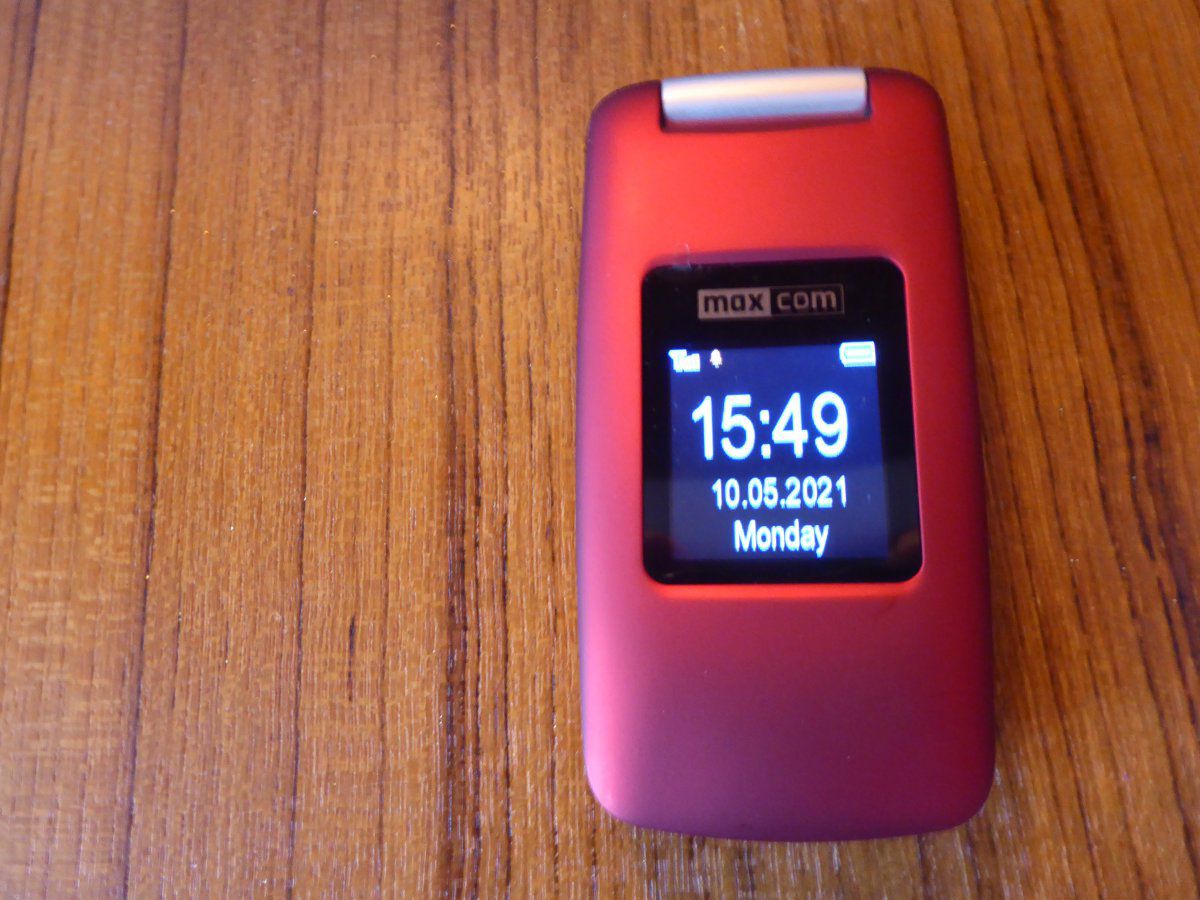 The keys are of a more manageable size, it has lots of features including a camera, none of which I will likely use. It comes with a charger "stand" like most phones and earphones.

I swopped the sim card and fortunately had a spare memory card from a defunct dash/cam which I'd replaced as one wasn't supplied with the phone.
So I was up and running with emergency numbers programmed in, within minutes of it arriving. Like a lot of stuff, there's some internet access so it updated the date and time itself.

The so-called Frog phone models usually do not serve a very long time. Especially if a person is nervous and constantly opens and closes the phone. But the look of the phone is cool.
Ad

I've used this phone once since I bought it, to call out the RAC as my car wouldn't start as my battery had died on Monday morning.

I was sitting in it on our drive. I could have gone indoors and used the landline, but as the phone was in the car's ashtray in front of me, it made sense to use it.