Here in East Texas where we have many 100/100 days (that's 100% humidity and 100 deg temp), it can be very difficult to grow pumpkins. I've had several failures and had almost given up until I ran across these long pie pumpkins which date back all the way to 1888 in Burpee's seed catalog. They are noted for superior taste in pies, virtually stringless, orange flesh.

I started these from seed about August 1...any earlier and they would most certainly fail. They quickly sprouted and began producing beautiful vines and eventually fruit. 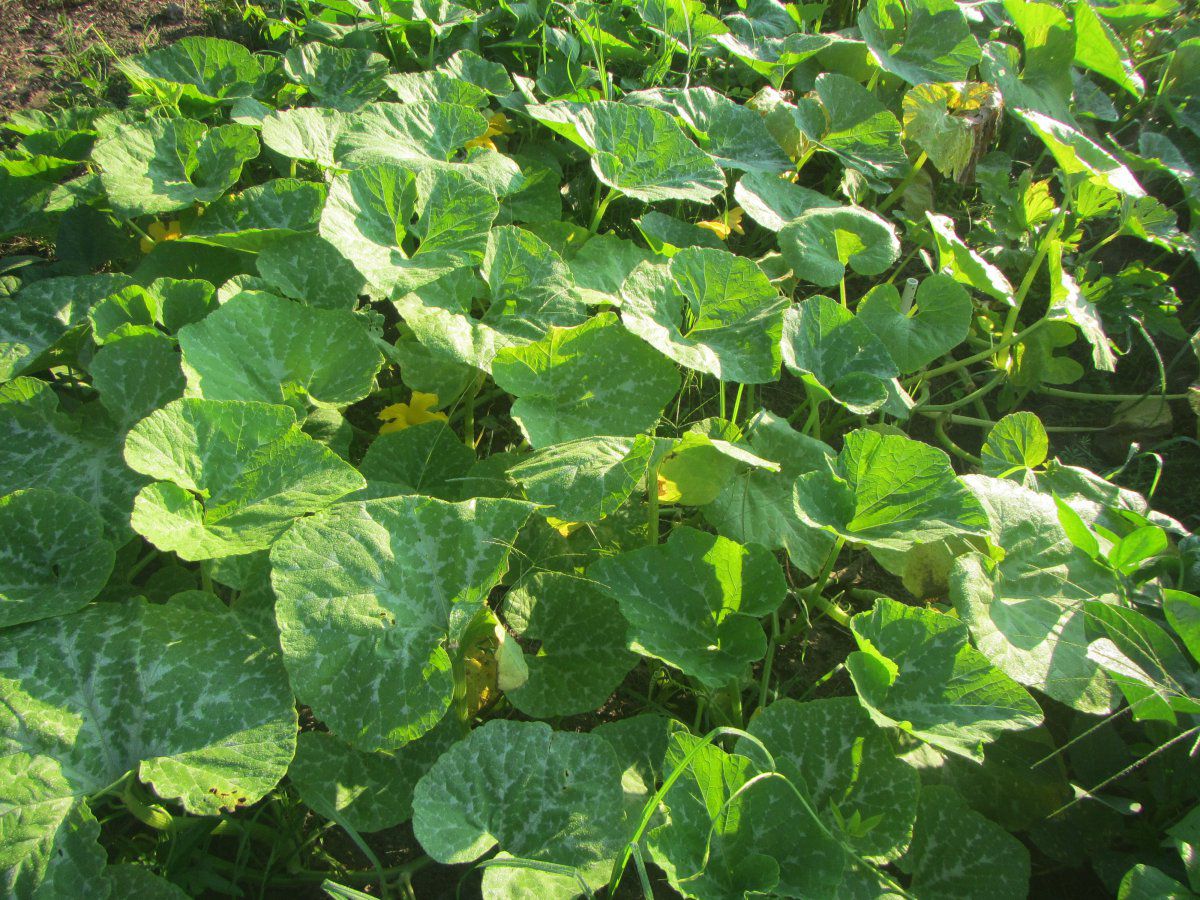 The pumpkins are long as you would expect and slender. Much like a zucchini squash on steroids. They gradually began turning color in late September and now appear to be ripe. Pictured below with a red delicious apple for reference you can see the result. 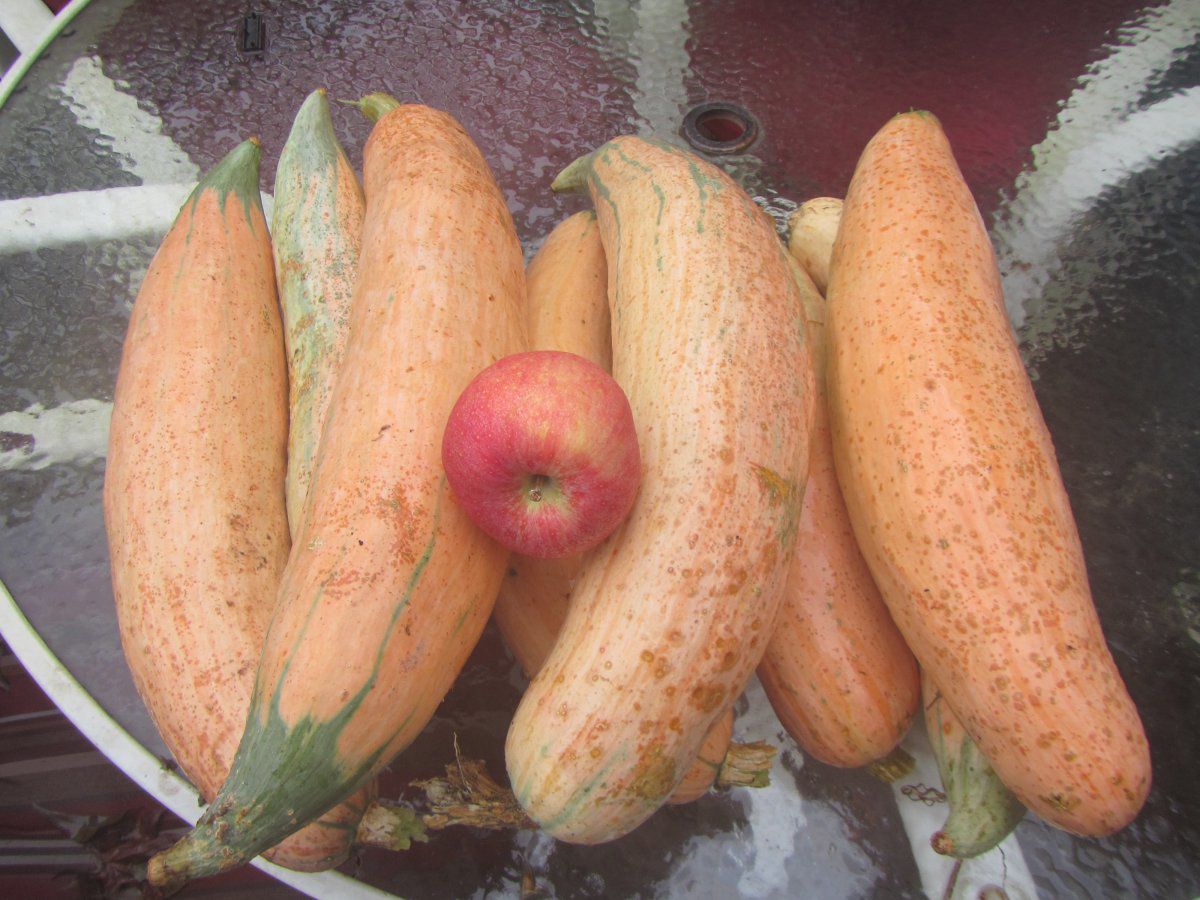 We have yet to cut into them and prepare them for pies...but that will be the next step soon. I'll update the thread around Thanksgiving to see how the pies turned out.
Ad

never saw those about up here. wow.
H

How good is it cooked?

La Garden said:
How good is it cooked?
Click to expand...

I promise you will be among the first to know...haven't made a pie yet but will hopefully soon.
Ad

The verdict is in...excellent taste. True to their reputation, they make as good or better pumpkin pie as one can get. Excellent. 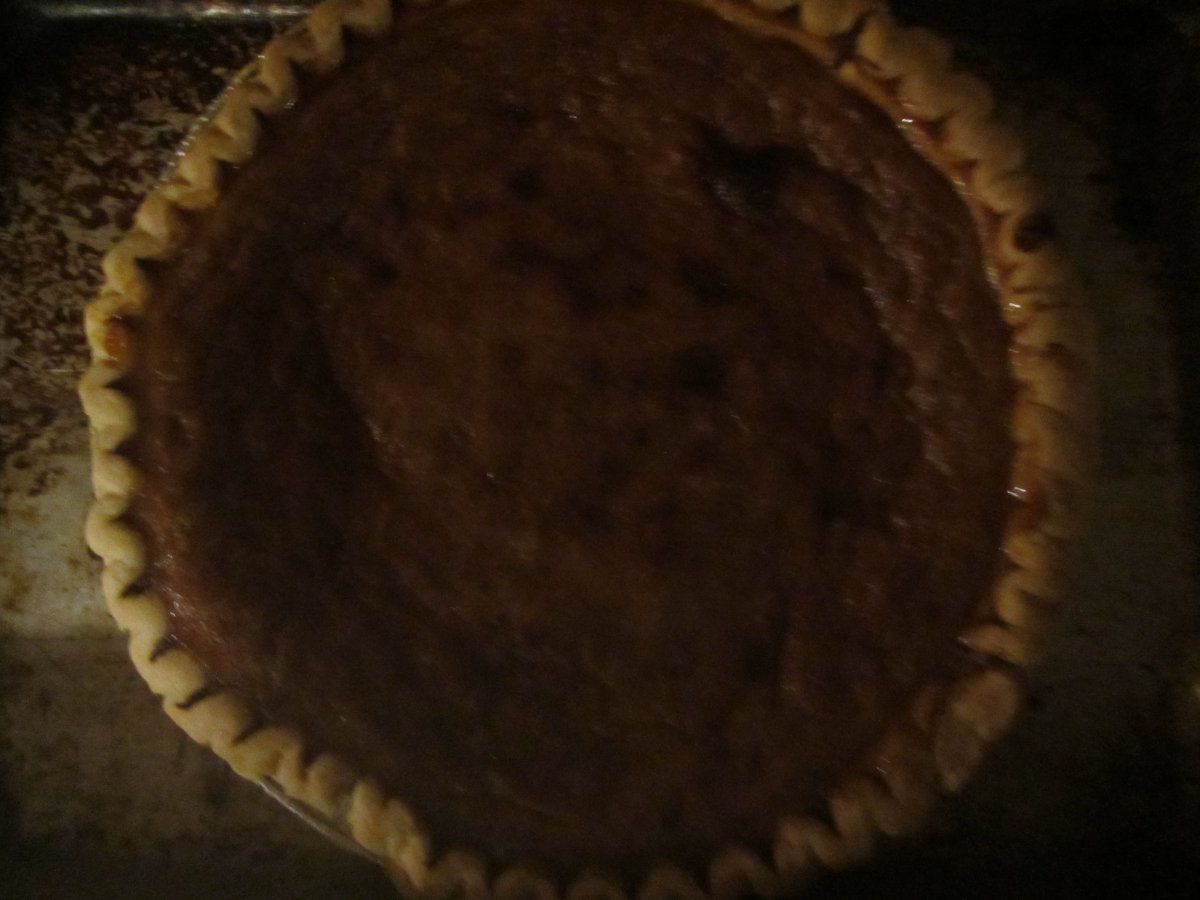 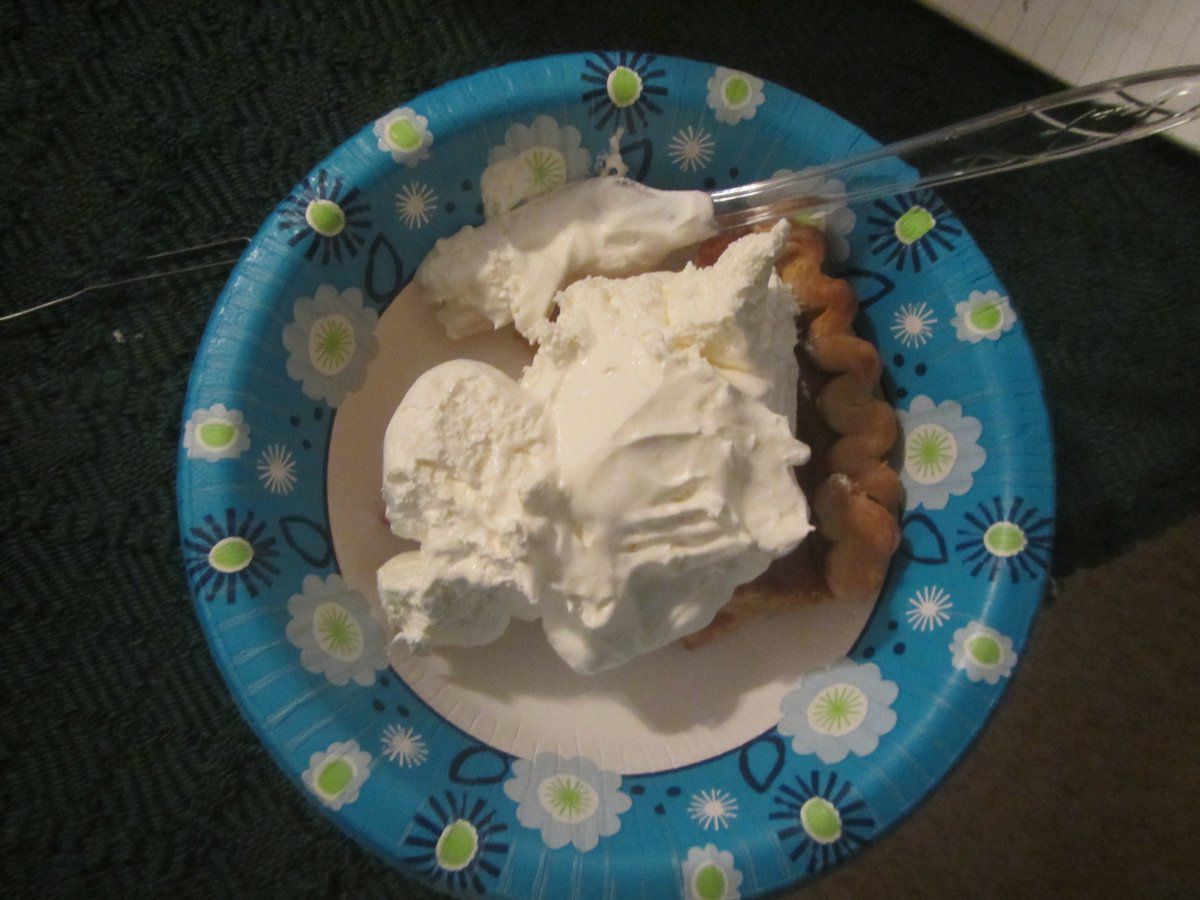