So, I bought a Kalanchoe like a month ago from.. a questionable place.

I have never over-watered it, I made sure of that, because this isn't the first plant I have. I keep it indoors, because I live in an apartment without a balcony, but I make sure she gets enough air every day.

First, the soil had some kind of grey mould on it and I took action immediately - with a solution made out of hydrogen peroxide+water. It was alright for a few days.. but yesterday I noticed some really odd looking patches. And, what I think to be some black bugs.

I have no idea what they are - and whether they truly are bugs.

Does anyone know? I don't know what to do, I really like this plant and it's not in my nature to just give up on things, I'd do anything to help it.

Also, is it a dangerous thing? Because I also have Aloes, Haworthias, Cacti.

I have to mention that the root has no problem! I took it out of the soil and inspected it.. it's not rotting so I'm really lost.. 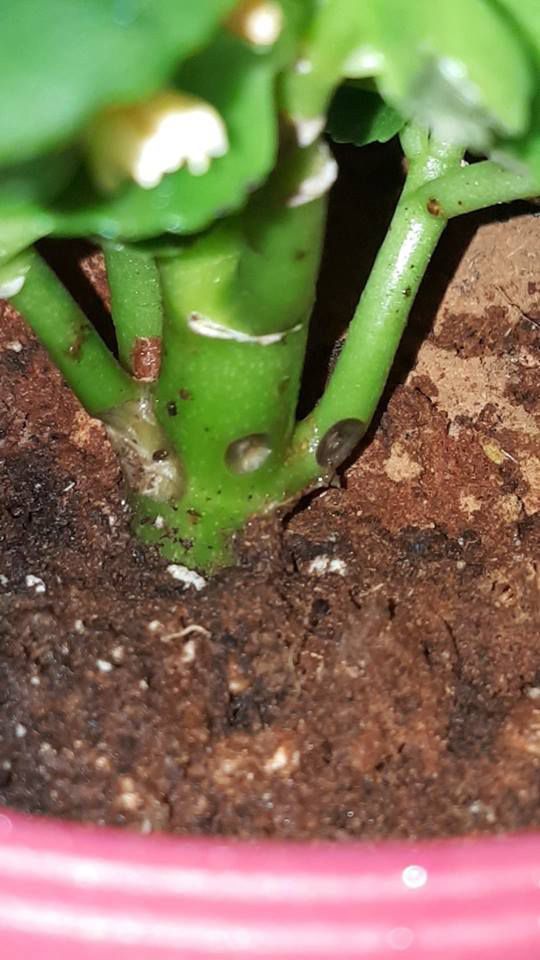 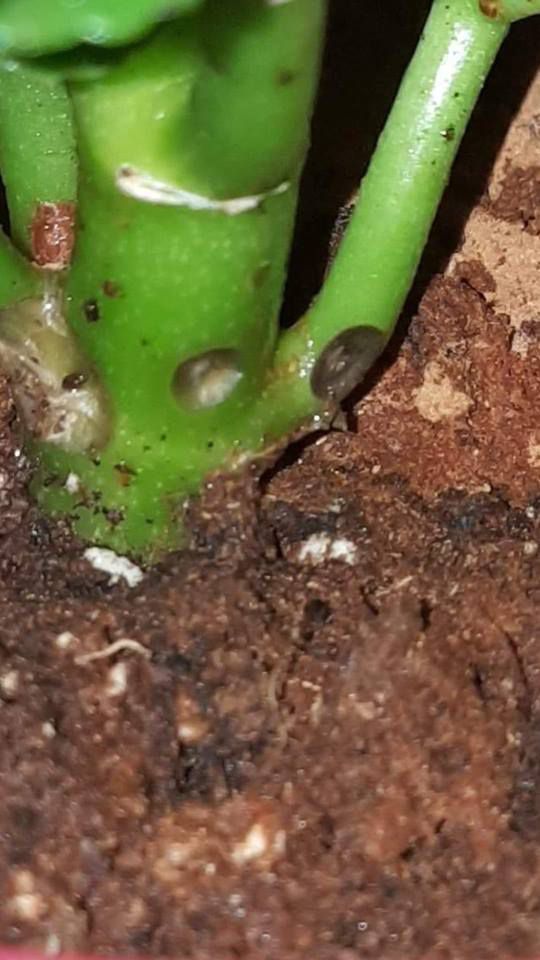 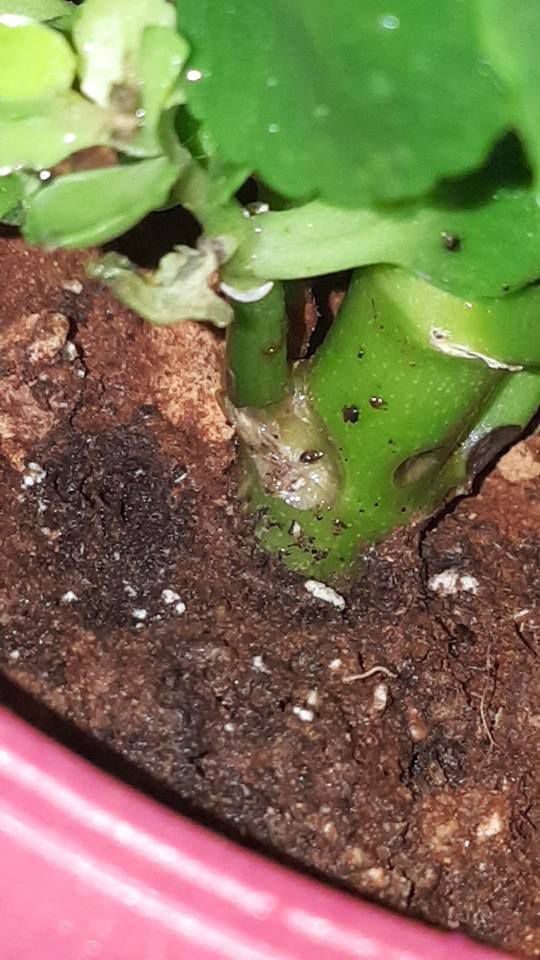 This is how the leaves have been looking ever since I bought her.. All of the Kalanchoe flowers had the same issue! 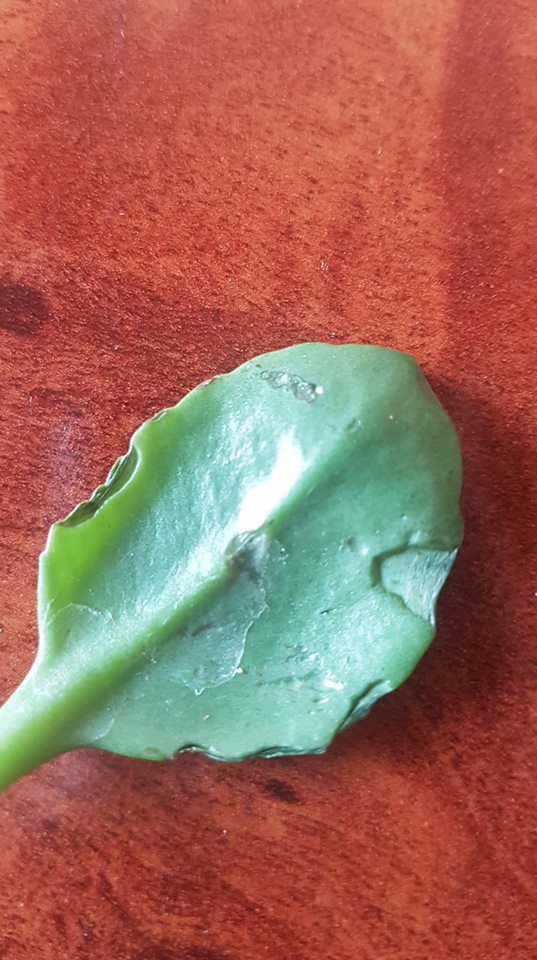 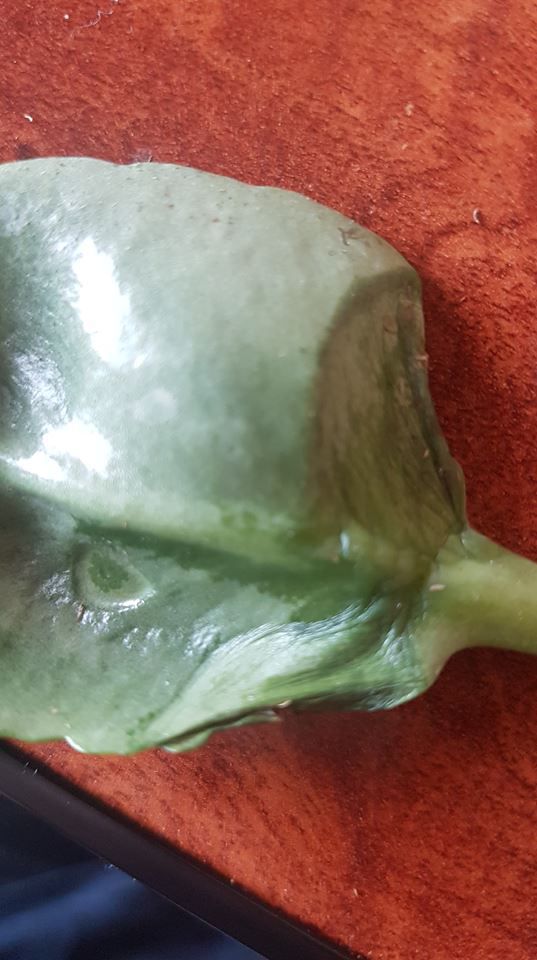 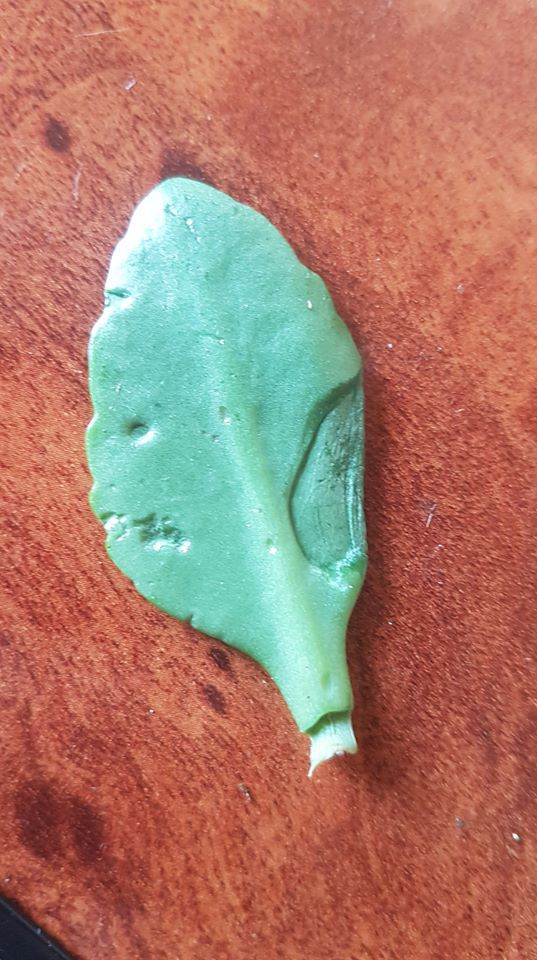 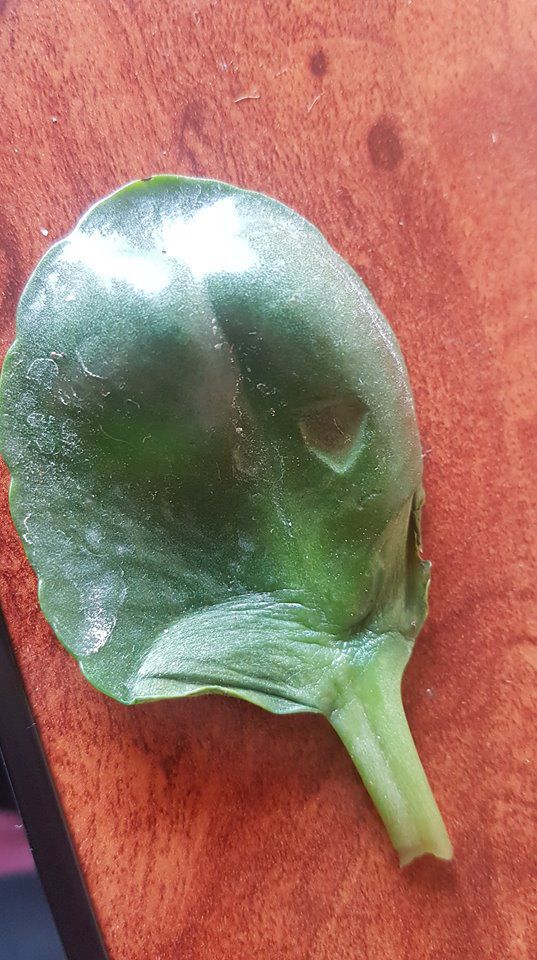 I don't really know to be honest, but my first thought would be a fungal disease...

Some of the leaves look kind of soggy. Any chance you're over-watering it? I haven't dealt with this myself, but I've heard they get these black spots when they start rotting from over-watering. They are succulents and should not be allowed to sit in water or soggy soil.
That was my thought, but I'm no expert, could be fungal or something else.

Hi Camelia it could be Phytophthora rot...this link tells you of the diseases these plants get and i'll add another link for the care of them.

I don't know what disease is, but apparently, this Kalanchoe is rotting on the stem. Maybe the root has already illed even you can't see it from outside. My suggestion is to cut the healthy part and re-plant them in a new pot to save the plant. They will grow again very quickly. You can use the same pot but make sure to clean it well in case the disease comes again. Bury the illed plant and its soil properly.
Ad