On the 7th of February I started tomatoes indoors. This is very early to start tomatoes for my Zone 6-7 in Kentucky. But I wanted to start them early because I wanted to do additional experimenting with the grow lights and creating the right conditions for plants. I really have tried this year so far by using Superthrive as a fertilizer for the plants as well. I have used Superthrive on the fruit trees, tomatoes, and houseplants. So I wanted to show you can update on the progress of the tomatoes and the houseplants as we are growing in the cold winter days of February through March. 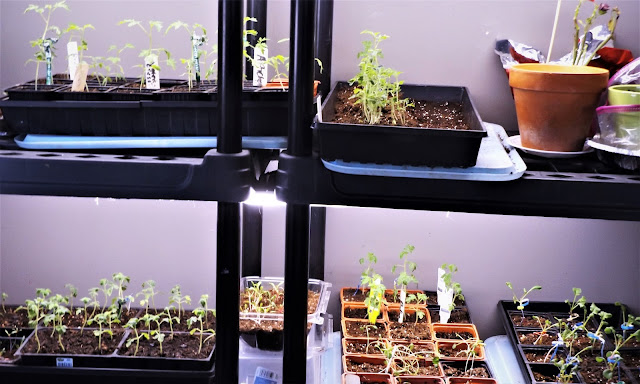 The tomatoes sprouted on the 13th of February, 6 days after sowing, and then I transplanted the tomatoes two weeks ago at the end of February/beginning of March. In the pictures you'll see that some of the tomatoes have curled leaves, and I believe it was the transplant and fertilize that stressed the plant, in addition to the area being different temperatures. There are many factors to this, but they have grown quite a bit since then, so two weeks later (yesterday the 14th of March) I fertilized the tomatoes again with the superthrive. Most gardeners say to fertilize once a week, but I was really surprised by this considering I never fertilize plants (with the exception of laying mulch or compost on trees or in the garden.) Because I usually cannot grow vegetable starts indoors like the experts, I decided to listen to other gardeners that fertilize often with something like the superthrive.
In the early stages of the tomatoes plants growing, I had them on platforms of small cardboard boxes and small plastic containers that raised them closer to the grow lights. As the tomatoes grew taller, I have shortened the platforms they were growing on, and today I just took the plants off their platforms because they are quite tall now. So I have started using trash ties, lettuce ties, and bread ties to hold them straight. 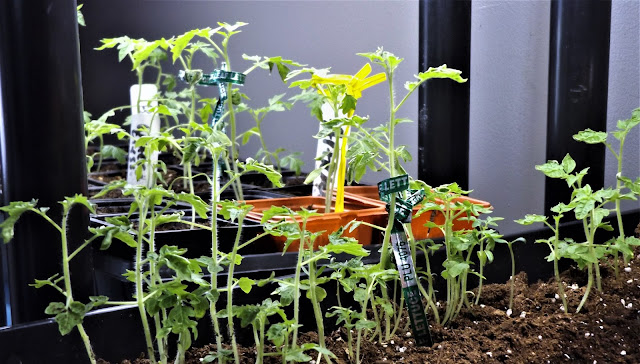 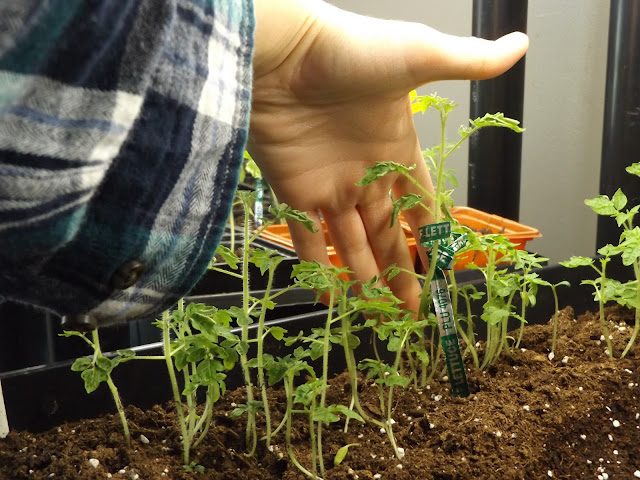 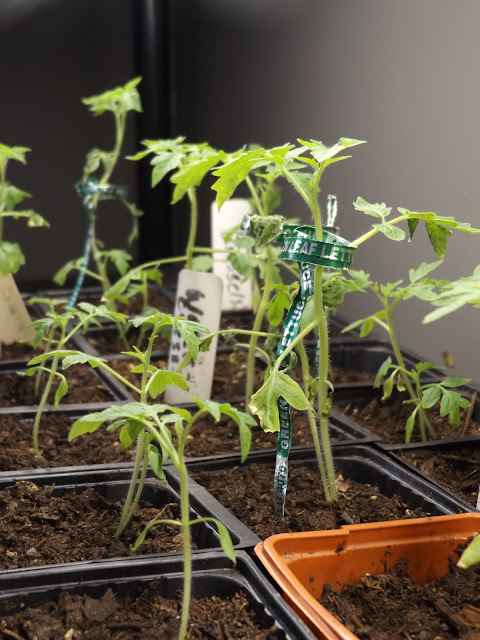 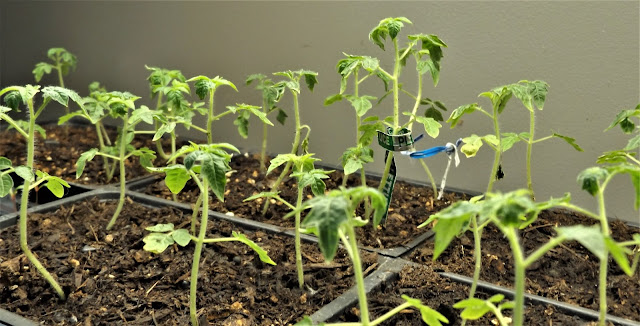 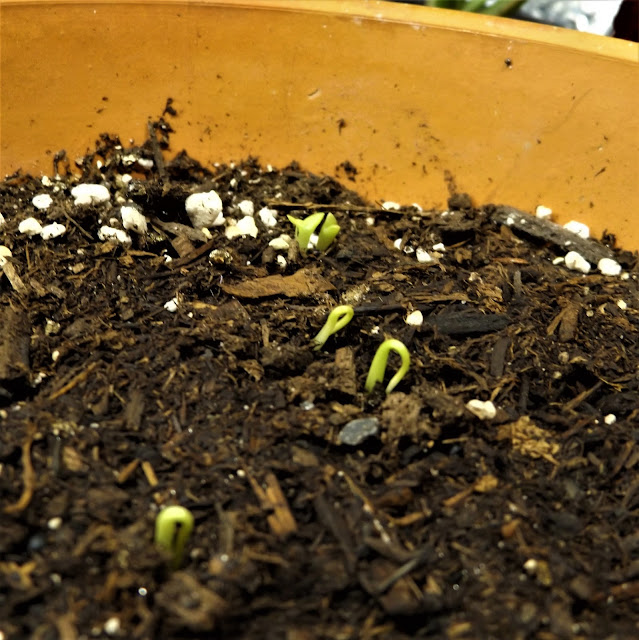 Radishes held up with trash ties 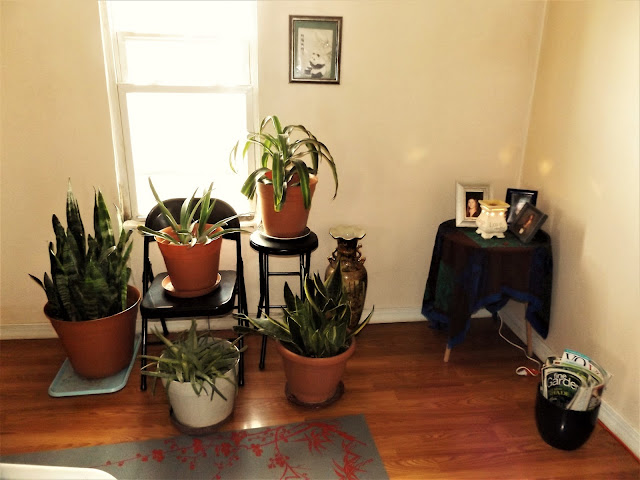 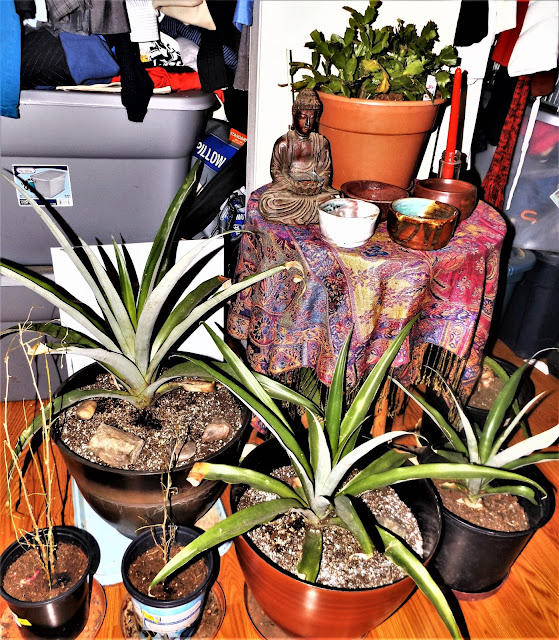 That's pretty cool. I just started my cherry tomatoes a few weeks ago with the same idea. I have some old aquarium lights and I've never had much success with starting from seed. So I bought this seed germination mat and I've had plenty of success.

The middle row is a pepper that has sprouted since I've taken the picture.

Not enough light. Let us have some pictures and specs on the LED's you are using?