We found this on the coast today, looked like Fennel but the leaves were slightly different and it didn't smell quite right... 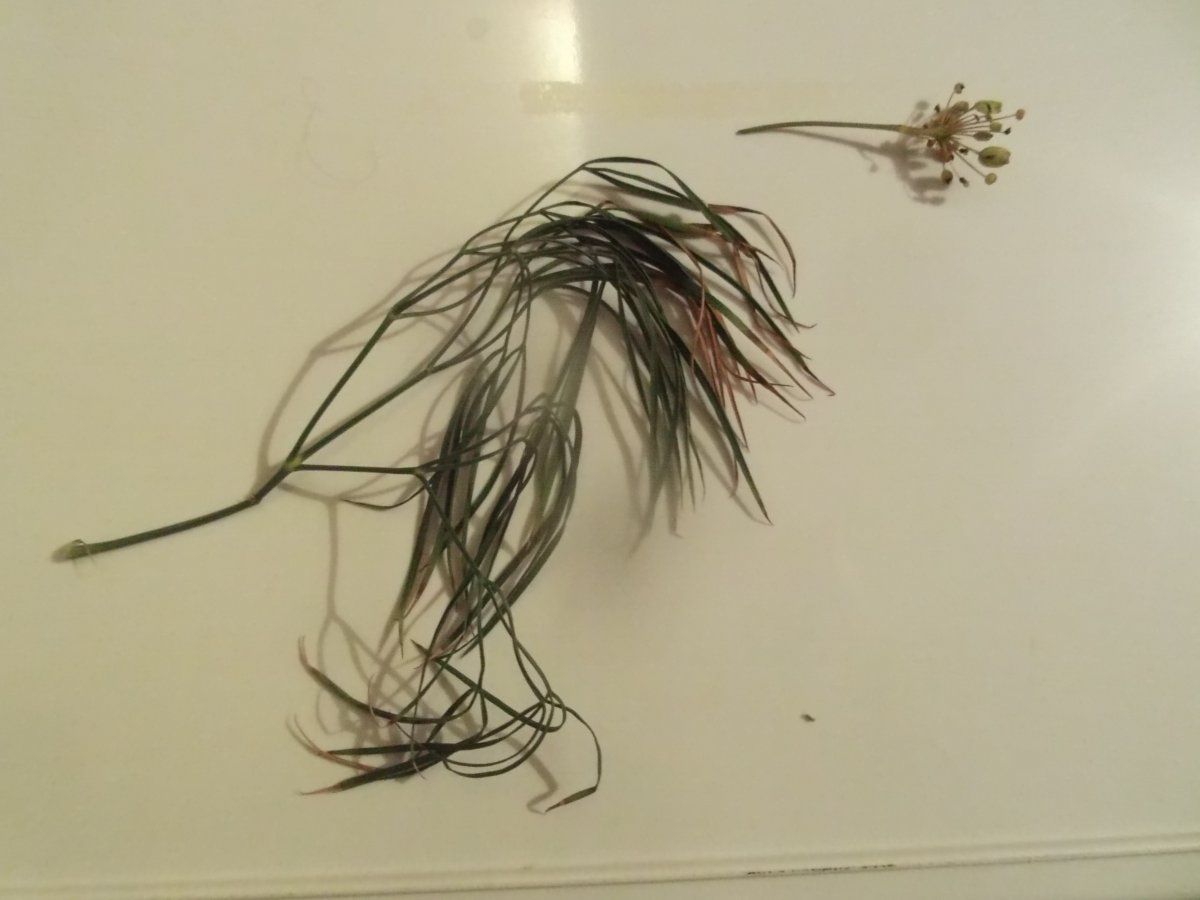 Tetters did some detective work and found this...

Tankerton Slopes is a 2.3-hectare (5.7-acre) biological Site of Special Scientific Interest in Whitstable in Kent.[1][2]It is part of the Tankerton Slopes and Swalecliffe Special Area of Conservation[3]
This north facing slope has a population of tall herbs, including the largest population in Britain of hog’s fennel, a nationally rare umbellifer. Fauna include agonopterix putridella, a nationally rare moth whose larvae feed exclusively on hog's fennel.[4]
There is access to the site from Tankerton Beach. The height of Tankerton slopes vary across the site, but are approximately 50 feet (15 metres) high when measured from the promenade or 66 feet (20 metres) in elevation from sea level.
Click to expand... 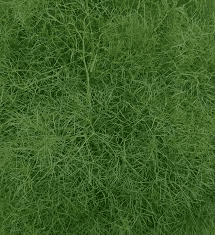 I've never even heard of that before @zigs! Good find .

I had a read up a little more on this link (https://pfaf.org/user/Plant.aspx?LatinName=Peucedanum+officinale) and found this:

It is also said to contain the alleged 'psychotroph' myristicine
Click to expand...

Also an edibility rating of 0/5!
Ad