I think Ben Sherman still make them.
I've a couple of dozen Ben Sherman's both short and long sleeve, I've bought since the eighties, all button-down collars, though strangely, in some years they made none. Haven't bought any for ten years as the quality has gone down and the prices up. But those I have are in excellent condition and "will see me out."

How popular are Plaid Shorts?

Golfers wear them a lot, particularly in the USA.

Not so much in the UK.

Many regular golfers like myself tend not to wear expensive gear that you wouldn't wear at any other time. Some wear plain coloured shorts if it is really warm. You can occasionally during a round spend some time looking for your ball or that of one of your partners. Once you get off the fairway, you can be looking in nettles or brambles, which can ruin your clothes.
Like many others I buy my golf clothes from Sports Direct, or other discount sports stores. A Dunlop golf shirt is less than £20, you could pay £50 in a golf club pro shop for one by Under Armour or Cutter and Buck. Chinos are prety common rather than expensive golf trousers. However, we do tend to buy quality wet weather gear and golf clubs.

It amused me several years ago, a detective drama series, Midsomer Murders I think, had an episode about a murder on a golf course. It was highly amusing the clothes in which the TV production company dressed the actors who played golfers in this episode.
They were as colourful as the extras in the Trolley Song scene, in the film "Meet Me in St Louis."
Another incident amused me. Some professional golfers are dressed by their sponsors in some rather colourful gear. The Late Payne Stewart, used to wear golf gear in the colours of the nearest NFL football team, who sponsored him.

For example, these are the colours of the Miami Dolphins. 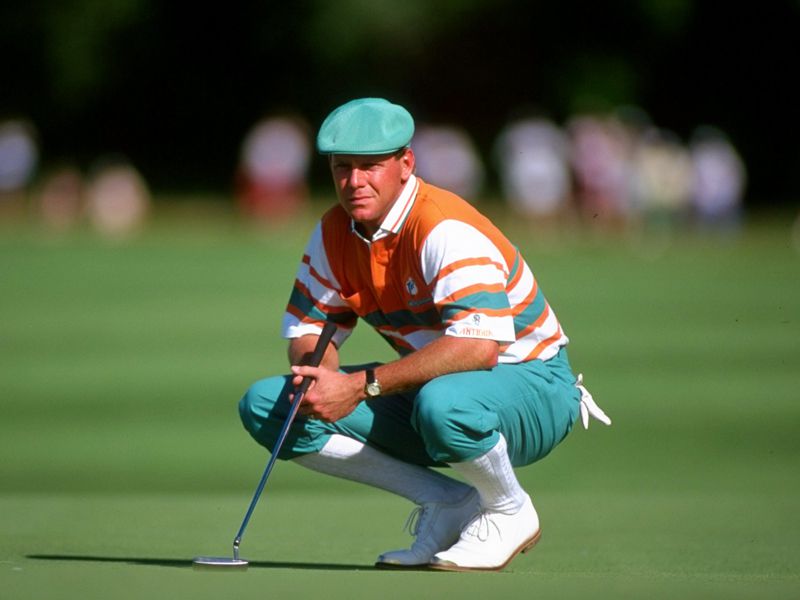 Another is Ricky Fowler who wears a lot of orange.

When he wasn't as well known a few years ago. I and a friend came off our course and when we got to the bar a major golf championship was on the TV. We asked who was leading. One of those watching said "Some idiot from B&Q." 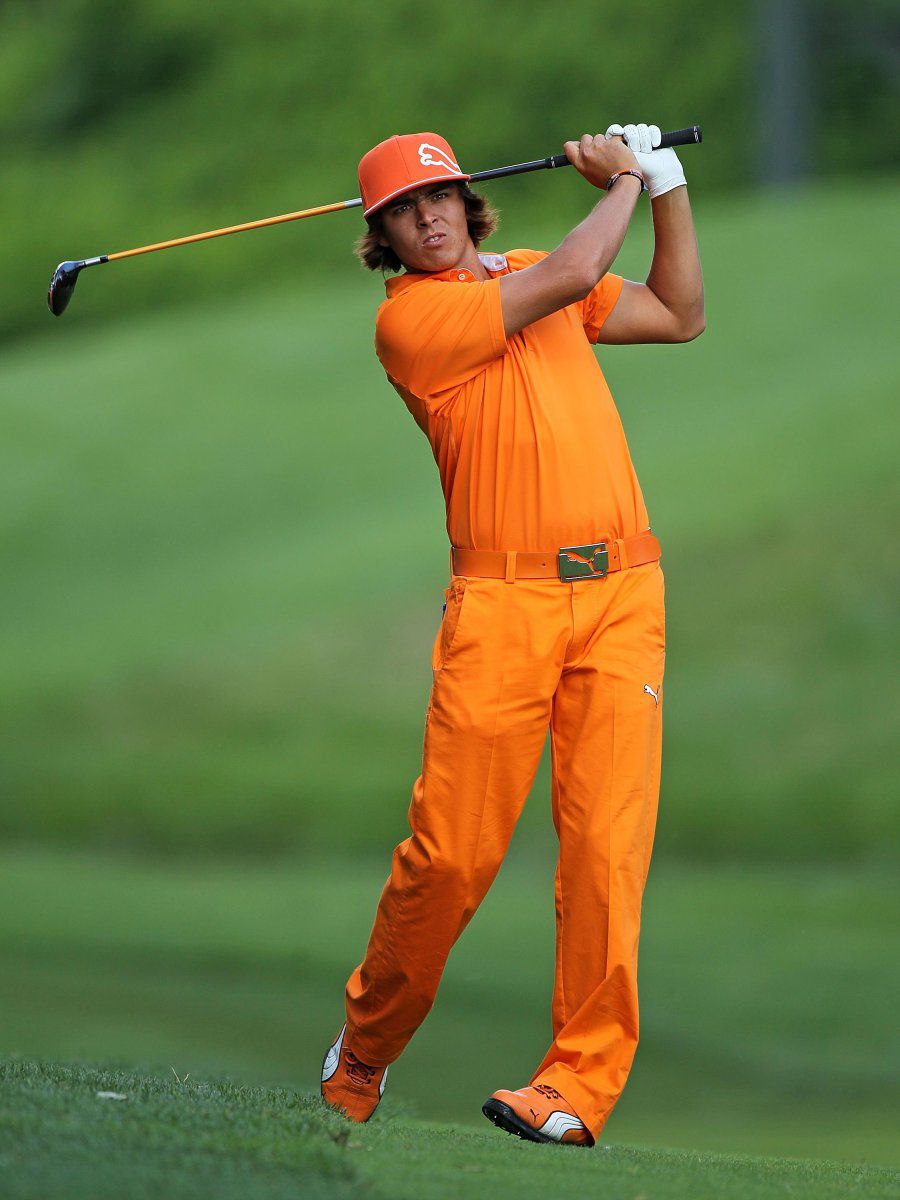 Here's one of me, fifty years ago in in the garden of our house, in a sweater my wife knitted. This is in Marford, when I was working in Wrexham.
The farm behind our garden stretched to the main road, between Chester and Wrexham. The farm is long gone. It's all houses now. 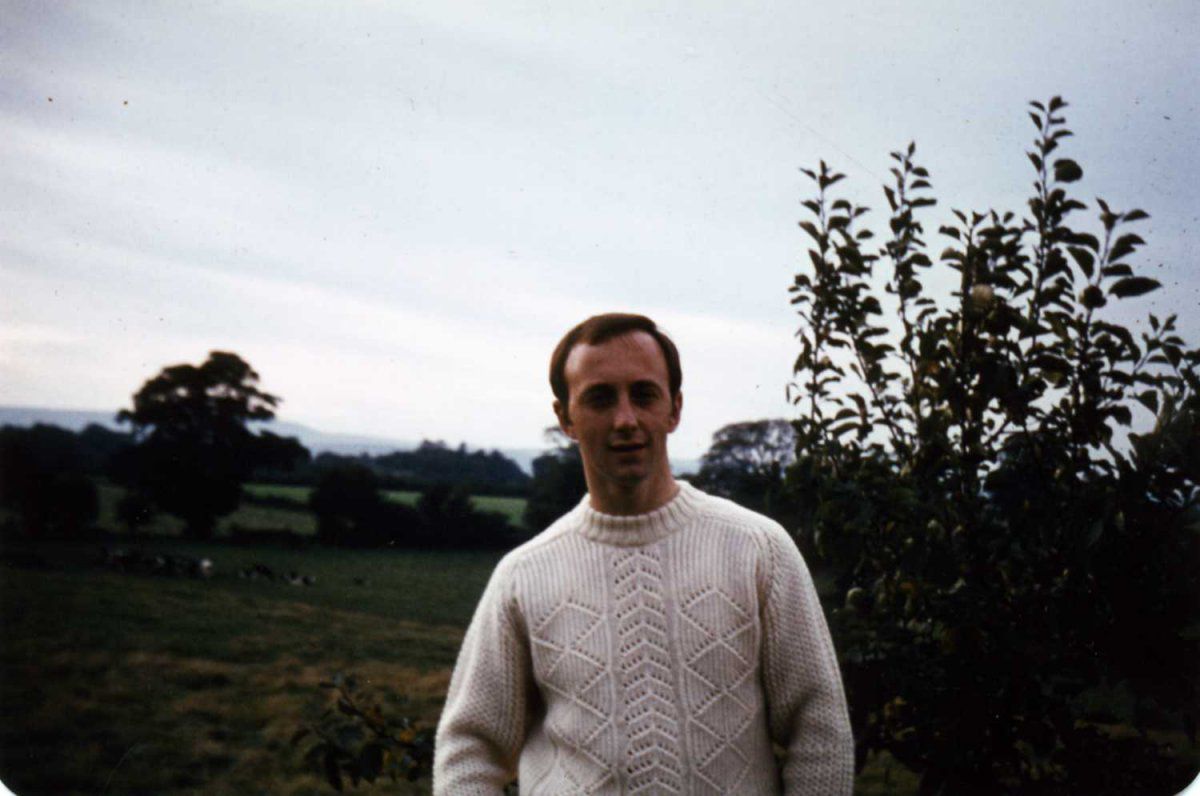 How Prince Albert, the husband of Queen Victoria of England, got dressed in 1848

I note the almost complete disappearance of the gent´s tailored jacket.
I still wear white cotton jackets which are perfect for the sub-tropics, and for cooler days I have a Harris tweed, woven in the far frozen north on looms made from shipwrecks and old bicycles.
It´s all about the pockets.
Where else would I keep the ball of garden twine, the bag of mint imperials, penknife, keys, library tickets and half a ham sandwich?

Thankfully, hats are still very popular here in Andalusia, you really need to keep the sun out of your eyes, and if, like me, you´re a bit thin on top that´s one place you really don´t want sunburned. I have amassed a fair collection with varying degrees of sobriety.
In extremis, even the ubiquitous baseball cap serves the purpose.
(But not with the tweed).
There are limits.

How to tie a Bow Tie

Wearing dress leather gloves with sandals would of course be a dreadful faux pas, and I´ve been in sandals all winter.
However, whenever I´m gardening in a spot which may conceal the dreaded Scolopendra, they are de rigueur.
www.theolivepress.es › Other News › Nature
Ad

I've several pears of gloves
Gardening, "brickying". several dofferent Golf gloves for wet or dry conditions.
Even my leccy golf trolley has mitts which Velcro on. 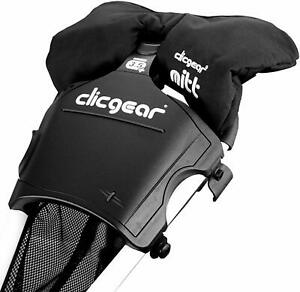 Do you wear dress pants that have cuffs?

What do you think of a tapered fit dress shirt?