I just became aware that three of my favourite Petunias are outlaws.
The African Sunset, Trilogy Deep Purple and Trilogy Red. They suggest that these GM Petunias might be a threat to bugs. Key words are, suggest and might, how about backing up the ban with science and fact.
Fact is that there is no evidence that GM crops are harmful but they are banned as well in many places based on the words, suggest and might.
GM is applauded in the medical field many scientist support genetically modifying human embryos. That scares me and definitely deserve to be banned on my suggestion that it might be harmful to the human race.
My outlaw Petunia African Sunset. Banned or not I've collected thousands of seeds. 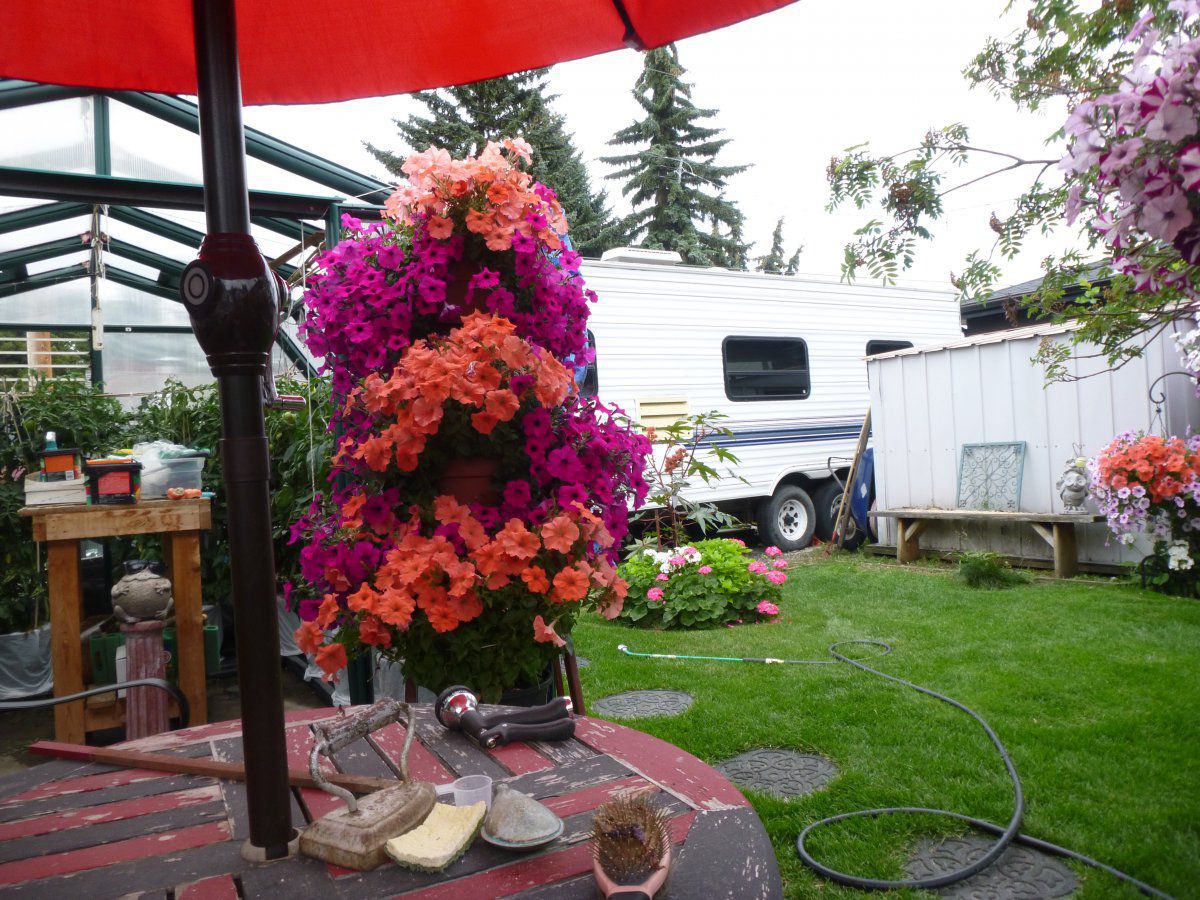 Sad. Isn't it? I think this has been advertised for quite a while. Johnny, be a good boy and start trying others and you will find there is nothing to mourn about them. Try pirouettes, star-striped and you will wonder why you lament over your outlaws.

Well, another look at the pic tells me why! But Johnny, you have greeeeeeeeeeen fingers. Time to embrace changes ..

This makes interesting reading.. After reading this, wonder what the fuss is all about. The only fuss is that the "plant police" or "thought police" stirring up trouble.. Em.. You might get a knock at the door or a fine .. Might be a good idea ask your relevant department.

But as everyone is at pains to point out, orange petunias are about as harmless as it gets; as the Horticultural Trades Association puts it: “Orange-coloured petunias pose no threat to people, animals or the environment.” So what should you do if you have a hanging basket full of petunia ‘African Sunset’? While I’m sure that not immediately incinerating them must be infringing some regulation or other, I think a knock on the door from the horticultural police is extremely unlikely. Just don’t make the mistake of exhibiting them at your local flower show.

And look on the bright side – continuing to grow petunia ‘Orange Punch’ brings with it a frisson of danger that you don’t normally associate with growing petunias.

I haven't heard about this before, but did a little looking into and it seems like it's a little too late to start destroying them (if that's what you want to do), because the cat has been out of the bag for a while now, at least according to this...(and there are other GM plants out there)...

GM is the future, there's no going back

Two years ago, plant biologist Teemu Teeri was walking by a train station in Helsinki when he noticed some vivid orange petunias in a planter. The flowers reminded Teeri, who has studied plant pigments at the University of Helsinki, of blooms created in a landmark gene-engineering experiment some 30 years earlier. As far as he knew, those flowers never made it to market. But he was curious, and he stuck a stem in his backpack.

Now, that chance encounter has ended up forcing flower sellers on two continents to destroy vast numbers of petunias. Teeri ultimately confirmed that the plants contained foreign DNA, and he tipped off regulators in Europe and the United States, who have identified other commercial strains that are genetically engineered (GE). Although officials say the GE petunias pose no threat to human health or the environment—and likely were unknowingly sold for years—they’ve asked sellers to destroy the flowers, because it’s illegal to sell them in the United States and Europe without a permit.

Ironically, proposed revisions to U.S. biotechnology rules now under discussion might have exempted the harmless petunias from regulation. But the petunia carnage highlights the growing complexity of regulating GE plants, which have a long history of showing up where they aren’t allowed and can be hard to track.

Yes the cat is out of the bag and the train has left the station on this. I will continue to grow my outlaw plants until science and fact shows me they are harmful.

Hi alp, oh I am always on the lookout for other Petunias to grow, outlaw or not.

How about this one

A bright idea! Genetically engineered plant glows so brightly it can be used as a LAMP 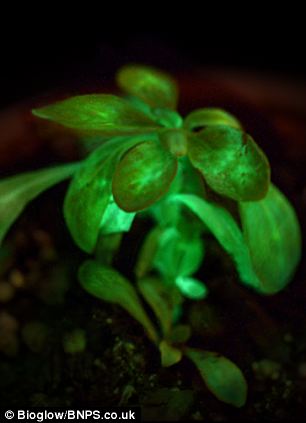 Soon we can have these as street night?! Or reading lamp?!

The genetically engineered plant was created by splicing genes from bioluminescent bacteria with a pot plant called Nicotiana alata.

I think as long as the plants are not harmful to other insects, human or environment, it will be fine! Don't you? Perhaps some people like to have control over others and for no good reason, perpetuate the myth. Just as saying pork is dirty, cow is sacred .. and people without confidence or intelligence follow suit!
Ad

I Got Glow bugs where I live & would hate to see man made glow plants as that would be the end of my Bugs They hate road lights & now only survive in a few vary dark places so no glow plants will be going in my garden. I got to be honest I'm no fan of GM I'm much fonder of VWs Man is just messing with every thing Why can't we just follow natures Way Its tried & tested better way of life.................If I see GM i'm out. Don't want it in my bake beans or me Christmas Turkeys. Don't make me eat it I'll rather forage in the woods for something natural

Hard one to call. If GM food hurts bugs, it might hurt us too. If I have money, I would go organic.. But sometimes organic food really doesn't taste that nice. A lot of research needs to be done. I am all for foraging in the wood .. especially mushrooms ..
Ad 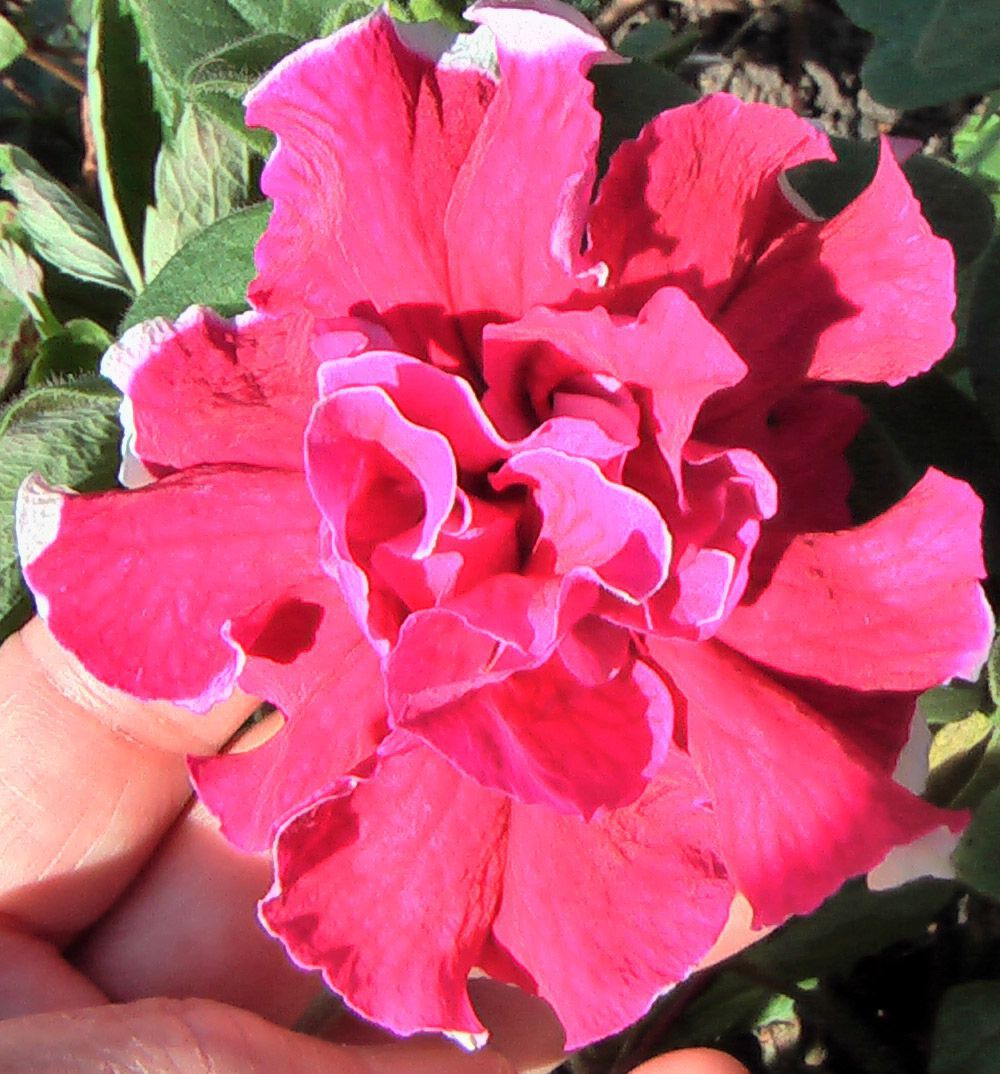 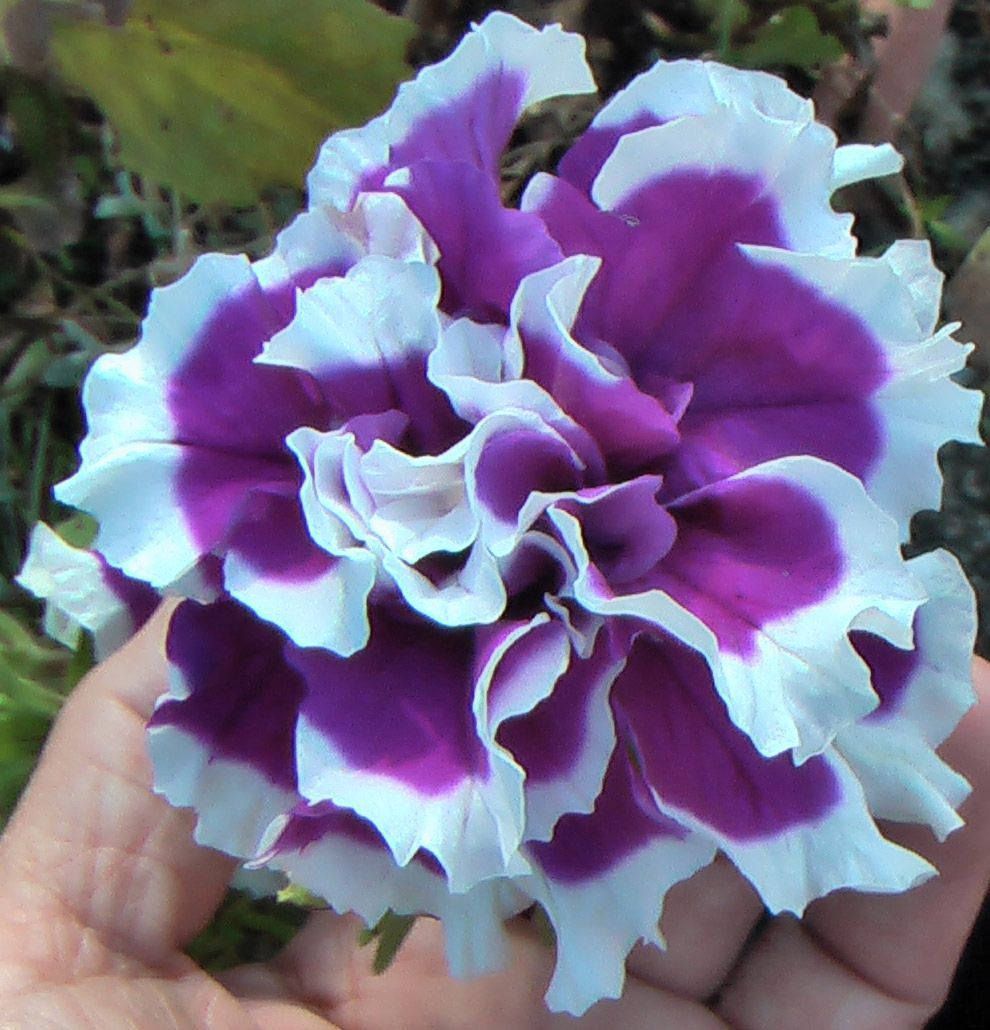 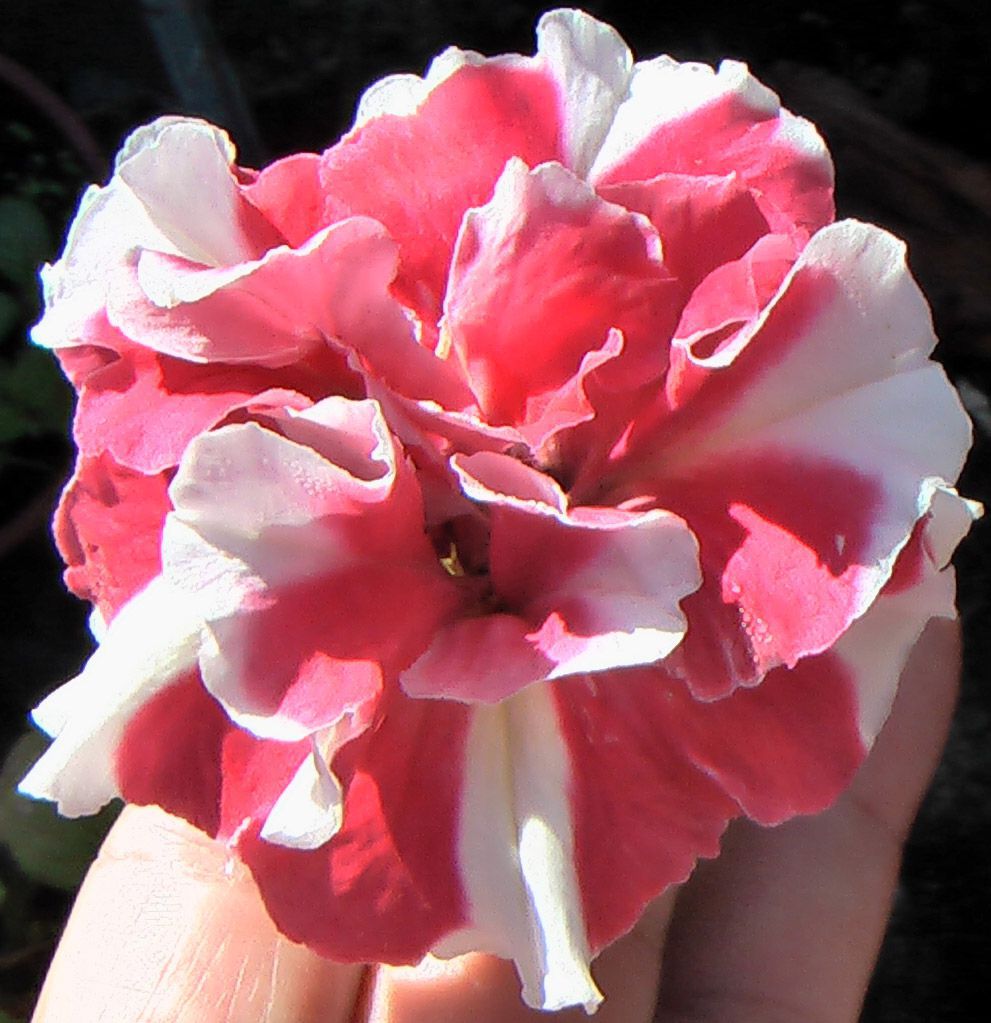 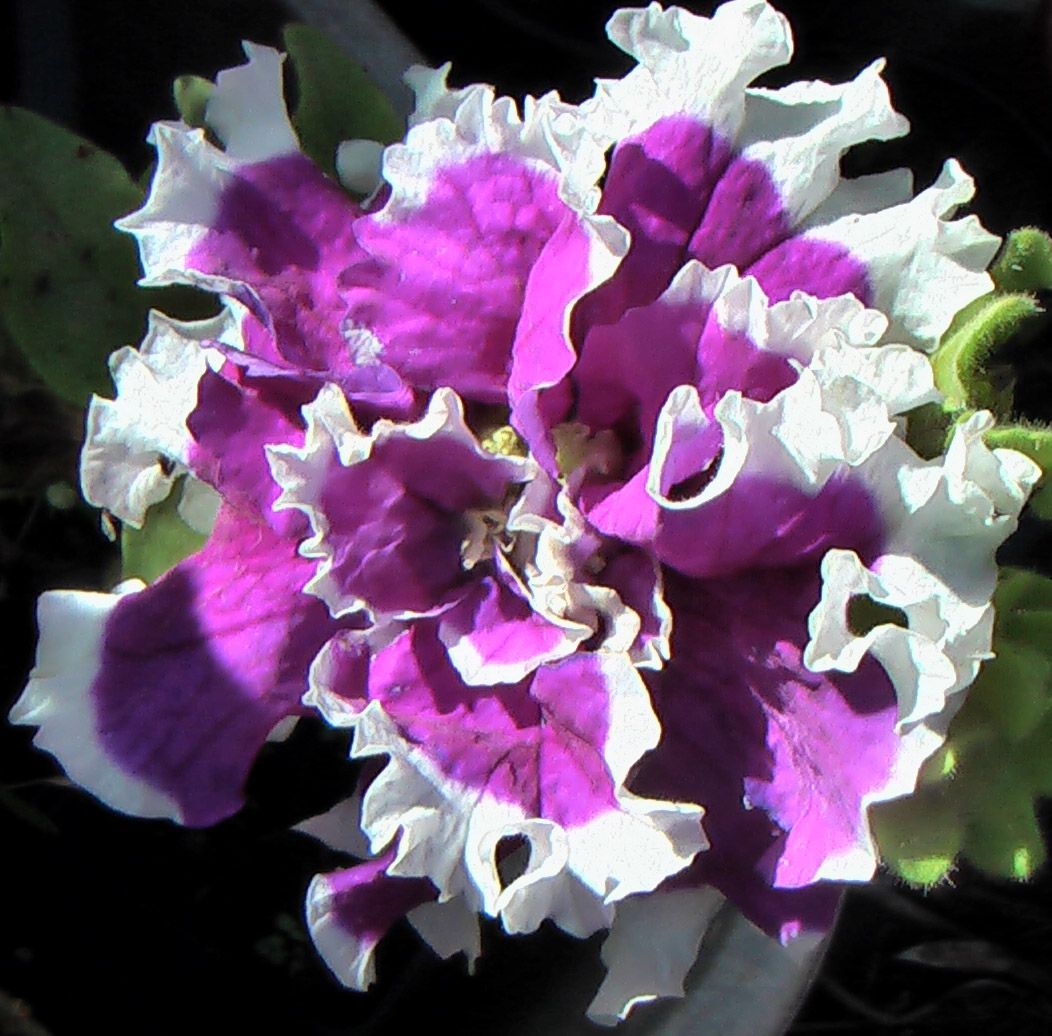 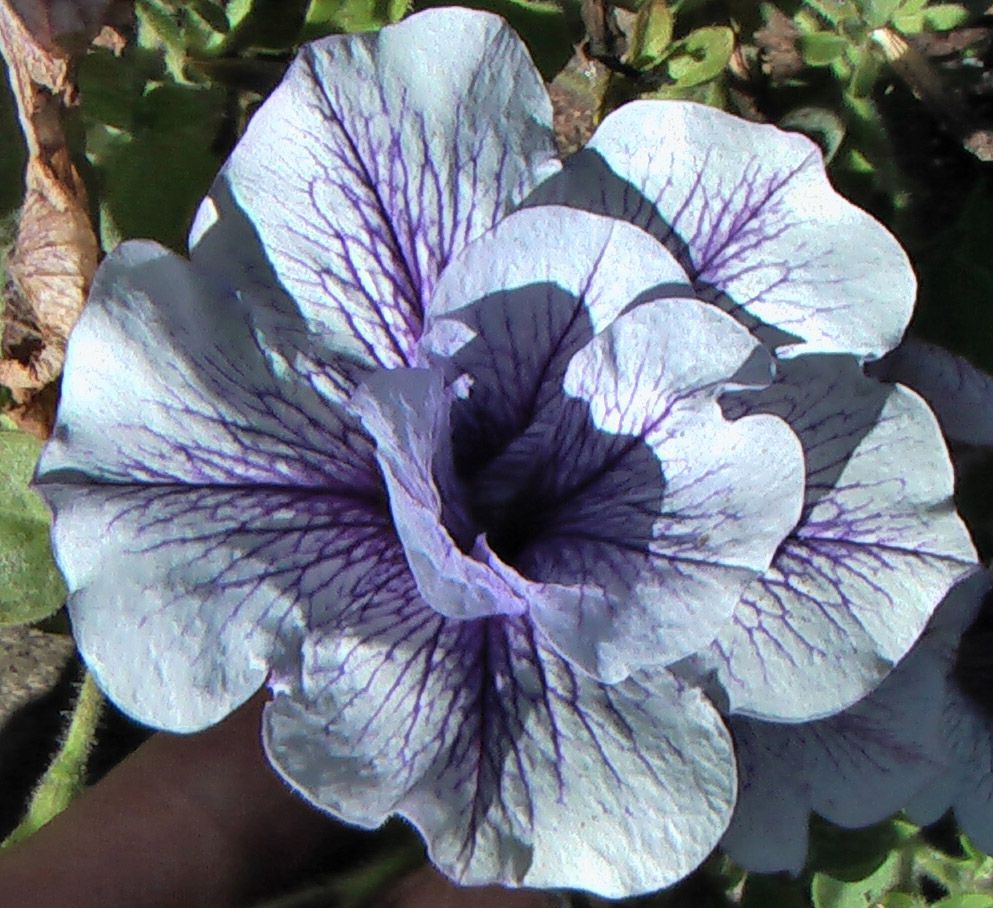 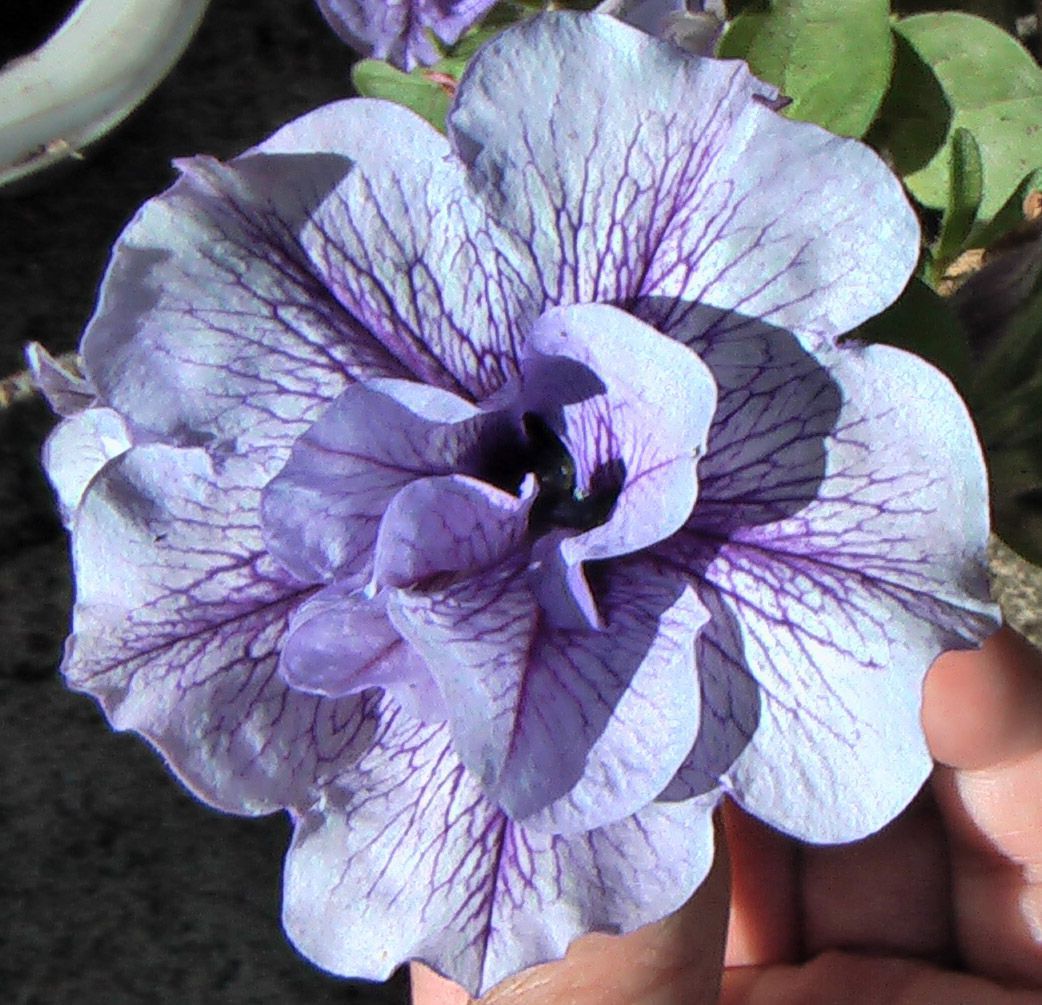 What are you doing with your amaryllis now? Need some experience sharing!