Fun fact of the day:

I enjoy learning new things, and I've noticed some of you do, too!

Share with me your fun facts - things you know, or whatever new thing you've just learned. My interests are wide and varied.


Please be so kind as to provide one link to a cite.

When the United States Office of Strategic Services, precursors of the C.I.A, wanted a way to guide bombs down on enemy ships, they turned to cats for the solution.

It was theorized that when dropped from a plane with a parachute, the cats’ natural disdain for water would instinctively force it to guide itself – and the bomb – to enemy decks.


Unfortunately the program never got past testing stages because the cats regularly passed out during the fall. 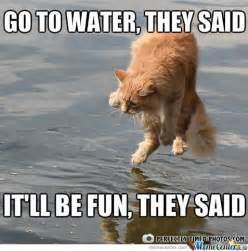 The honey mushroom fungus is the largest living organism on earth.

Many stations of the Moscow metro are lined with natural stone. Therefore, on the walls we often see ancient fossils. 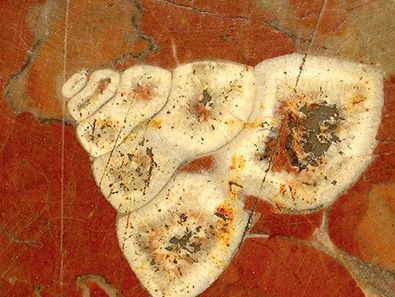 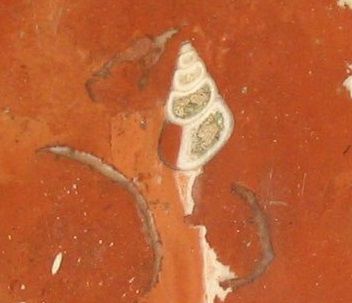 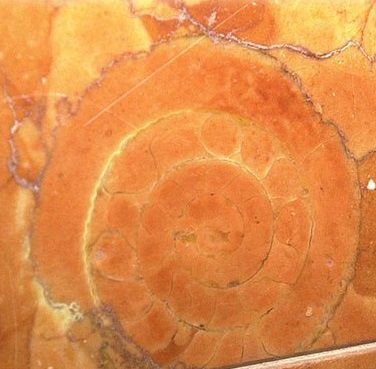 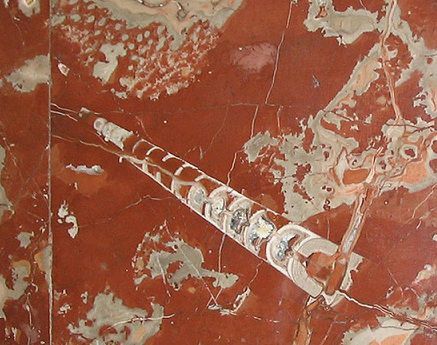 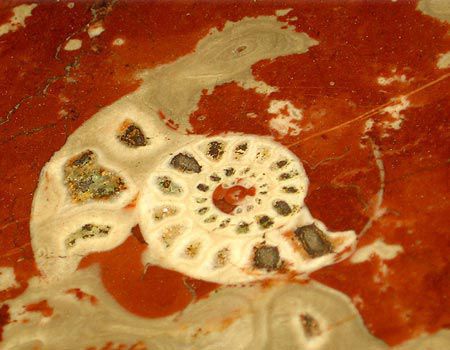 Very rarely (every few years), in a special heat in the "Moscow River" appear freshwater jellyfish. They always have a female gender and do not live long. All the rest of the time they exist in the form of a polyp. 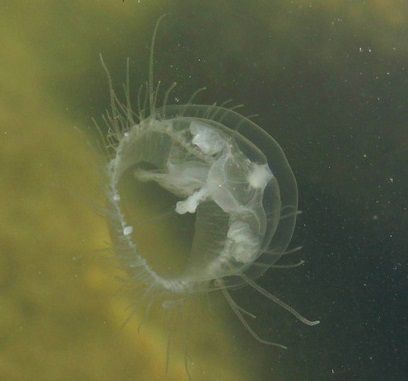 Are you the first person out of bed in the morning? Bright-eyed and bushy tailed? Up and at 'em at the crack of dawn? Well, if you haven't made coffee yet, you had best go away and let me sleep.

I'm a night owl. I don't mind staying up 'til 4 am, but no matter how much sleep I got, I don't really want to be up before 9 am. My mother was the same way, and it was a family joke that I took after her. (It was more right than we knew.)

They've discovered "Clock genes" that actually determine which you'll be before you're born.


Quote: Variations to this gene are so common, according to researchers, that nearly the entire population possesses one of several variants:

According to the study results, people with the AA genotype—the early birds—tended to wake up 60 minutes earlier than those with the GG genotype. The third group—AG—tended to split the difference and wake right in the middle of this 60-minute timeframe.
https://www.psychologytoday.com/blog/sleep-newzzz/201212/early-bird-or-night-owl-it-s-in-your-genes


They think that the reason we evolved that way is for the advancement of the tribe as a whole. The majority of the population would be at their peak during the best times of day to hunt and forage. A smaller group would be awake all night to watch for predators and other dangers. (Someone to put another log on the fire.) As they started nodding off around 4 am, the morning people woke and took over.


Rejoice, night owls, and don't let the morning people get you down! It's not your fault you want to sleep in, you come from a long line of town criers!!

I know that we all have a lot of body clocks.One in the brain, all over the body and in everything. The one in the brain is in charge. It should determine how we sleep. We should wake up when the sun comes up and go to sleep when the sun goes down. When we don't get enough light during the day it can effect the way we sleep. What can help you sleep is have a high fibre diet, that helps the good bacteria in the stomach.
Ad

Well, have to admit I'm never as cerebral as @MaryMary, but I like a giggle .. a lot ..actually. 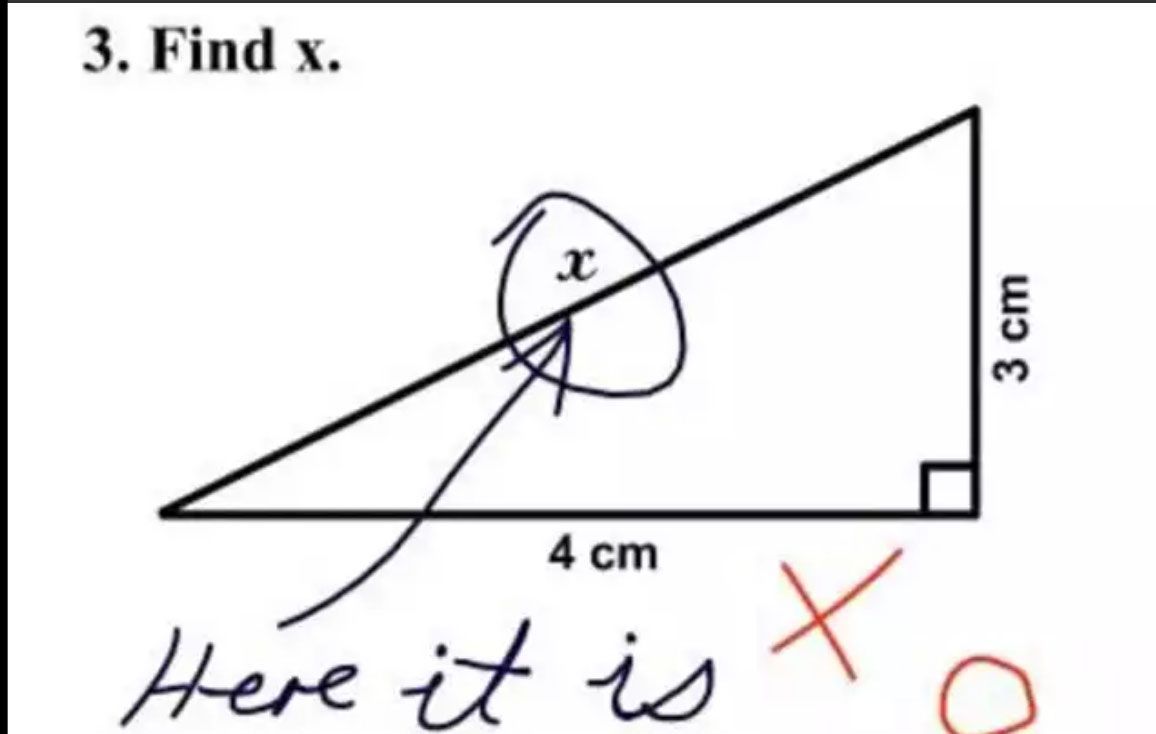 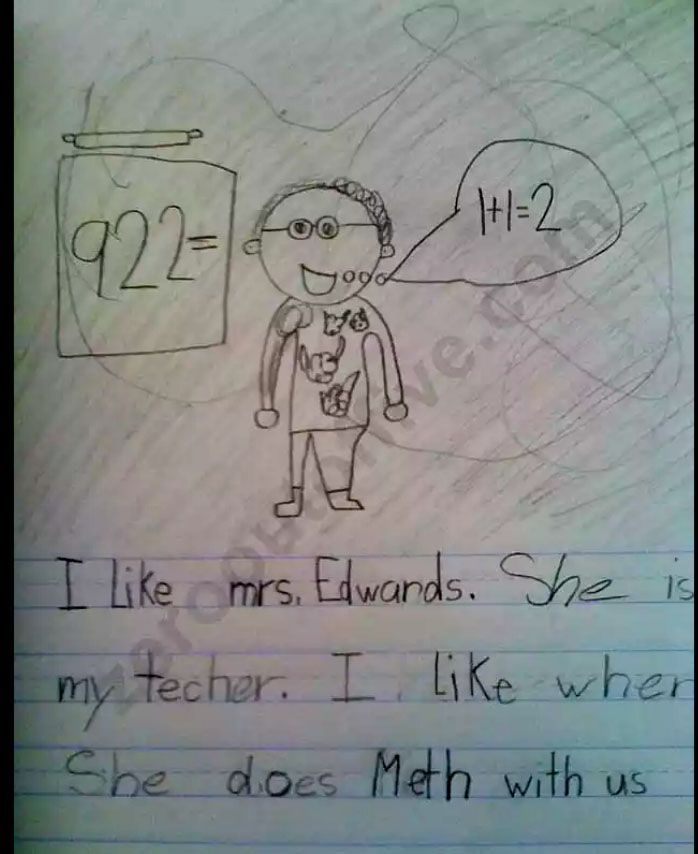 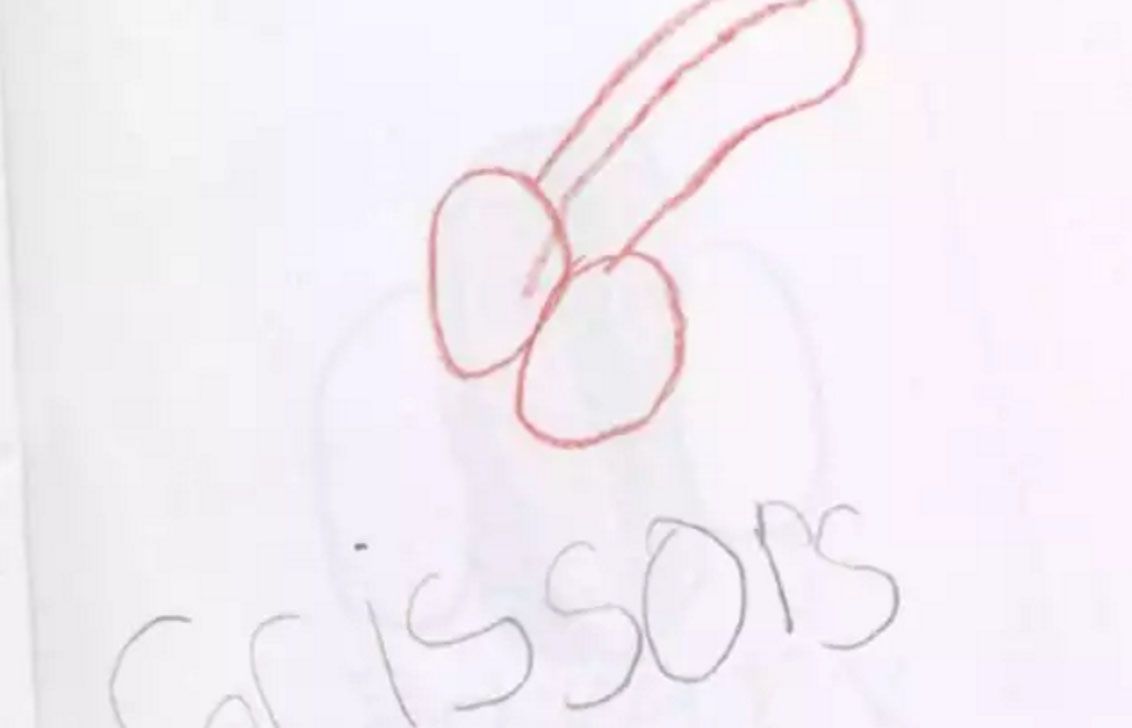 I reckon this is the same pupil who has just discovered his anatomy! The one below must be gardening! 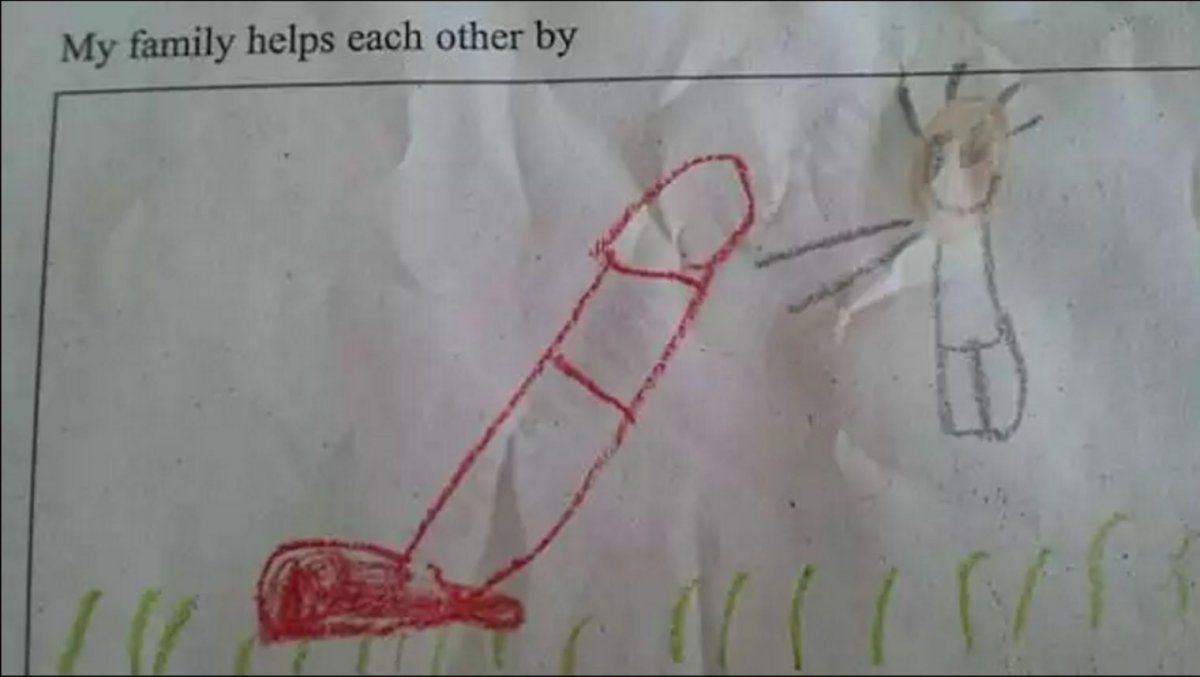 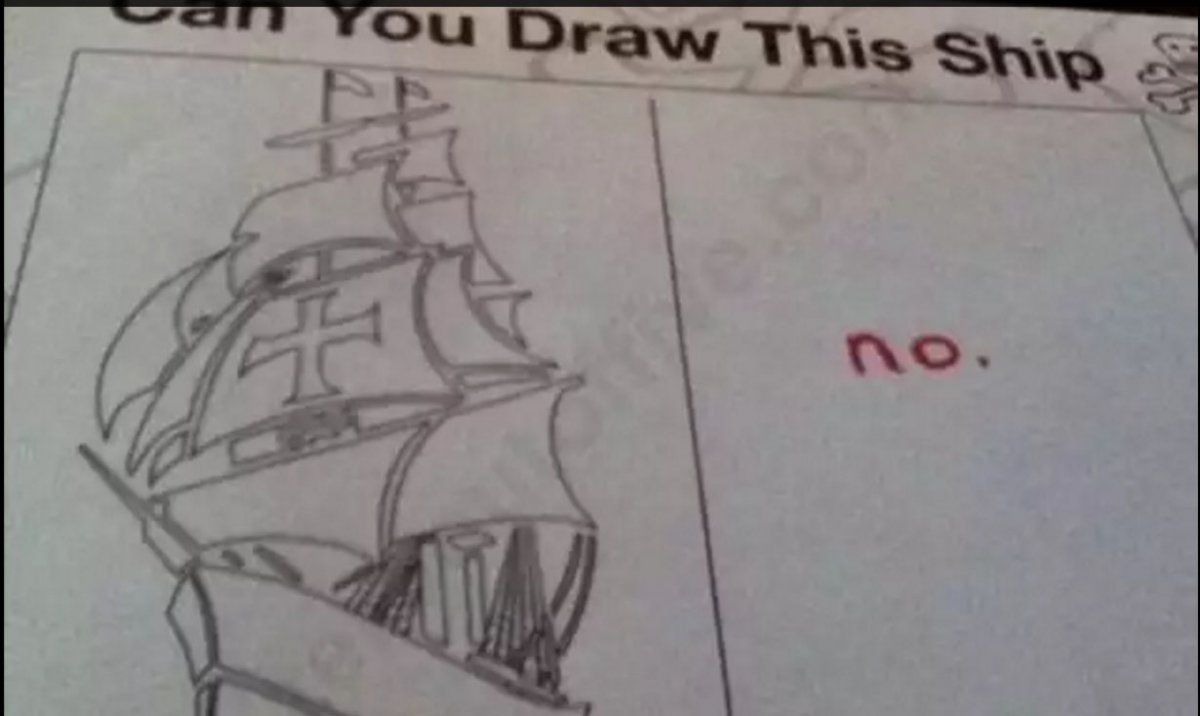 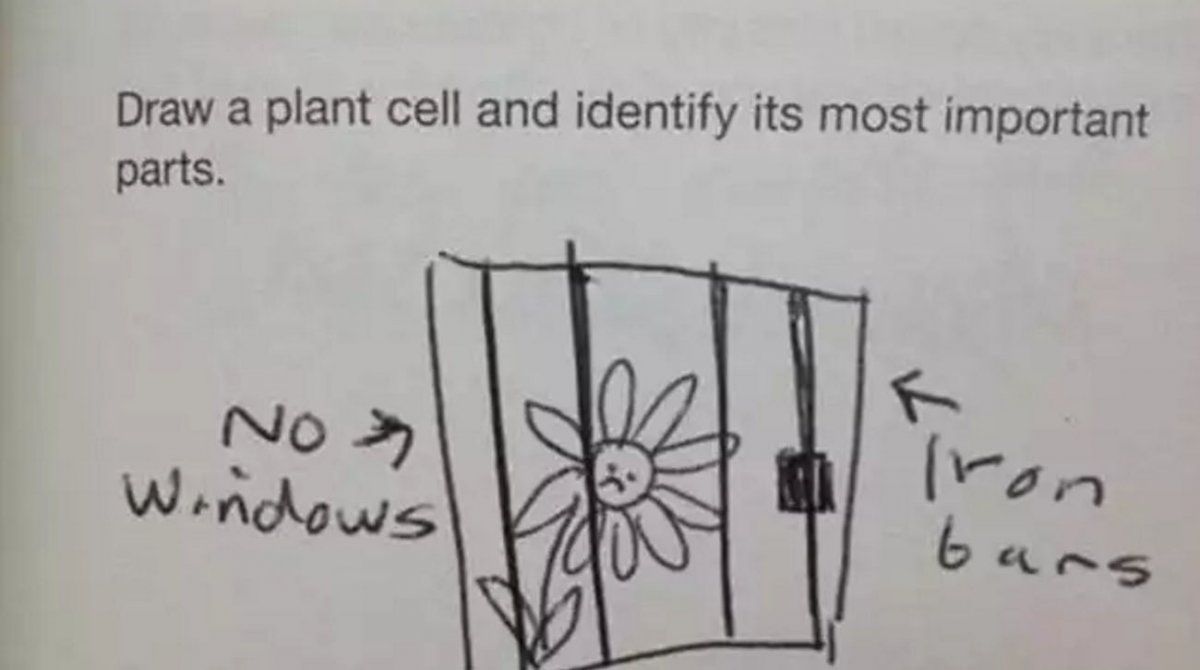 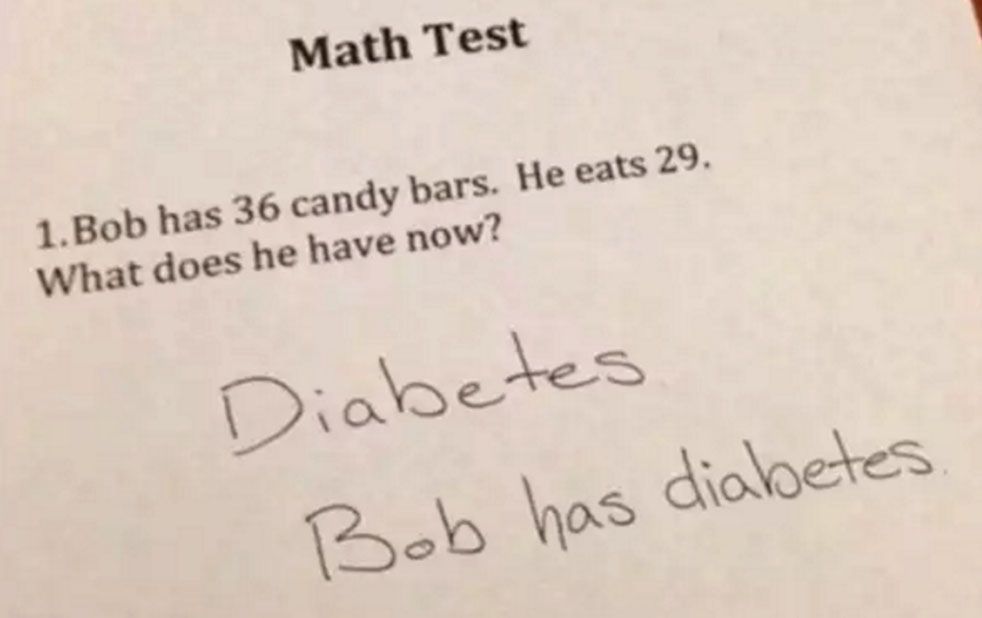 Vultures urinate on their legs to cool off. Also, the pee might help sterilize their legs and feet by killing bacteria.

Beth, I know a few young boys that ought to NOT read about the vultures' habits. Getting them to behave somewhat decently is hard enough without giving them new and novel ideas.

You are one of those morning people, aren't you?


Logan said:
The one in the brain is in charge. It should determine how we sleep.
Click to expand...

The clock is in every single cell in your body. They removed the "clock" from the brains of "early bird" hamsters, and replaced them with a "clock" from normal hamsters - the hamsters still woke super-early. The cells are in charge.

Yes i like to get up early at 5am, sleep on settee in evening, go to at 11.30pm. We have dogs so get up early. Before we had them it would have been 7am - 10pm. If people don't get enough light during the day it can effect sleep. The BBC was has shown a programme about sleep.
Ad

Remember that old brag, "I get up with the chickens?" We have chickens, and when I go to the coop in the morning, about 7 a.m., I have to roust a few hens. Sleepy clucks, dirty looks, and ruffled feathers! Chickens are not early risers. Cats, on the other hand, get up when they want, and you get up when they want.

We get up early so we can walk dogs before OH went to work. Not that the dogs want to go out.

Today's fun fact - Green rumped parrots name their children. Scientists call it a "signature contact call," but it's basically a name. Each bird uses its name to introduce itself to other birds, and they call other birds by their names, as well.

Here's my fun fact for today - there's a bird in Africa that guides men to beehives on the condition that it is rewarded with honeycomb. Incredible!

@Becky, that is cool!! There are dolphins around the world that help people to catch fish!

These dolphins in Brazil have been helping for 120 years or more. Each generation teaches the next.

There are also these in Africa. I don't understand the narrator, so I don't have any details.
These guys have a much harder time of it than the ones in Brazil!!

I've always been fascinated by odd laws, because taken as a whole...people are weird.

If you are in Arkansas, you'd better know how to say it! It is illegal to mispronounce "Arkansas" there.

If you hold a frog-jumping competition in California, and a frog dies, it is illegal to eat it.

With the exception of married couples, sex is illegal in Virginia. Breaking this law is a Class 4 misdemeanor.

In West Virginia, it is illegal to use a ferret for hunting. Whistling underwater is also illegal.

In Nevada, it is illegal to "drive" a camel on the highway.

If you are married in Michigan, it is illegal to cut your own hair without your husband's permission.

It is illegal in Ohio to get a fish drunk.

In Minnesota you are not allowed to cross state lines with a duck on top of your head.

In New Jersey, it is illegal for a man to knit during fishing season.

If you live in Texas, it is illegal to sell your eye.

In Wyoming, you must obtain an official permit to take a picture of a rabbit from January to April.

It is illegal to keep an ice cream cone in your back pocket on a Sunday if you live in Georgia.


People are SO weird. I would love to know the reasons for some of these!!
Ad

Just read this a pigeon is involved in geopolitical drug trafficking

A pigeon has been arrested with almost 200 ecstasy pills. The bird was sent on a sortie from Iraq to Kuwait.

Amazon might learn something from this. Although I'm no friend of Amazon which treats staff like robots and clock their every move .. 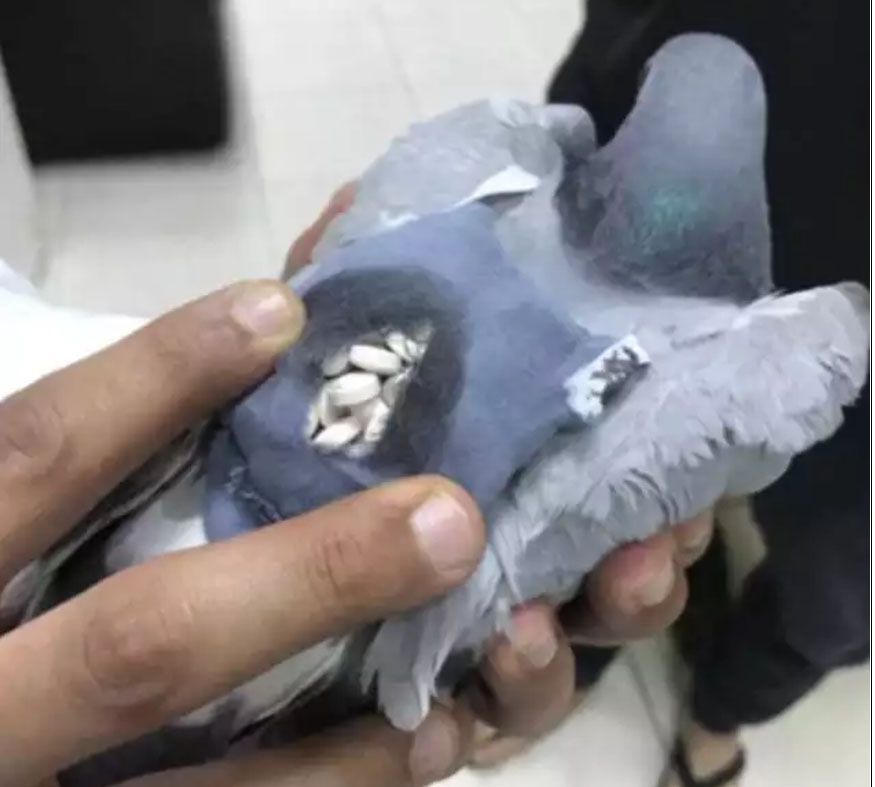 Have some fun today! Off now ..
You must log in or register to reply here.