Please recommend a cheap and cheerful pressure washer for me so that I can wash my driveway or wood furniture. Suggestions appreciated and thank you in advance.
Ad

alp said:
Please recommend a cheap and cheerful pressure washer for me so that I can wash my driveway or wood furniture. Suggestions appreciated and thank you in advance.
Click to expand...

Have a look on-line or e-Bay for deals on Karcher. Don't get the smallest one, the pressure would be very low.

I have got a karcher which is no good. I wonder if anybody has a Nilfisk. There was one at £72 yesterday. Today, no more.

alp said:
I have got a karcher which is no good. I wonder if anybody has a Nilfisk. There was one at £72 yesterday. Today, no more.
Click to expand...

I've no idea what they are like, but I've one of their wet n' dry vacs and it's excellent.

We have had our Karcher for years. Only used it twice and it went funny and doesn't work any more. 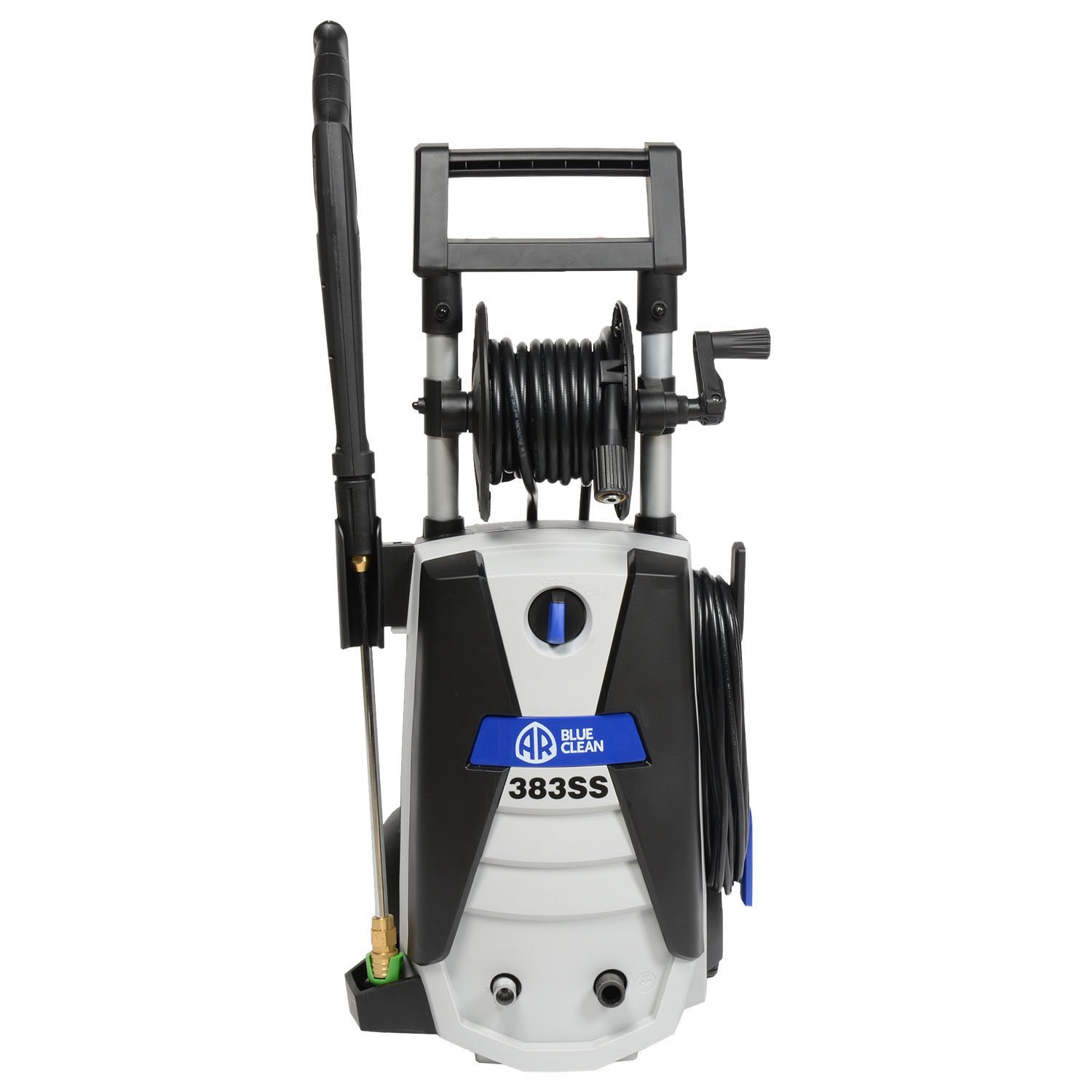 This one seems fun and has a few nice storage features. At 1900 psi it will not be as prone to tear up wood, but be careful or use a 45 degree tip. 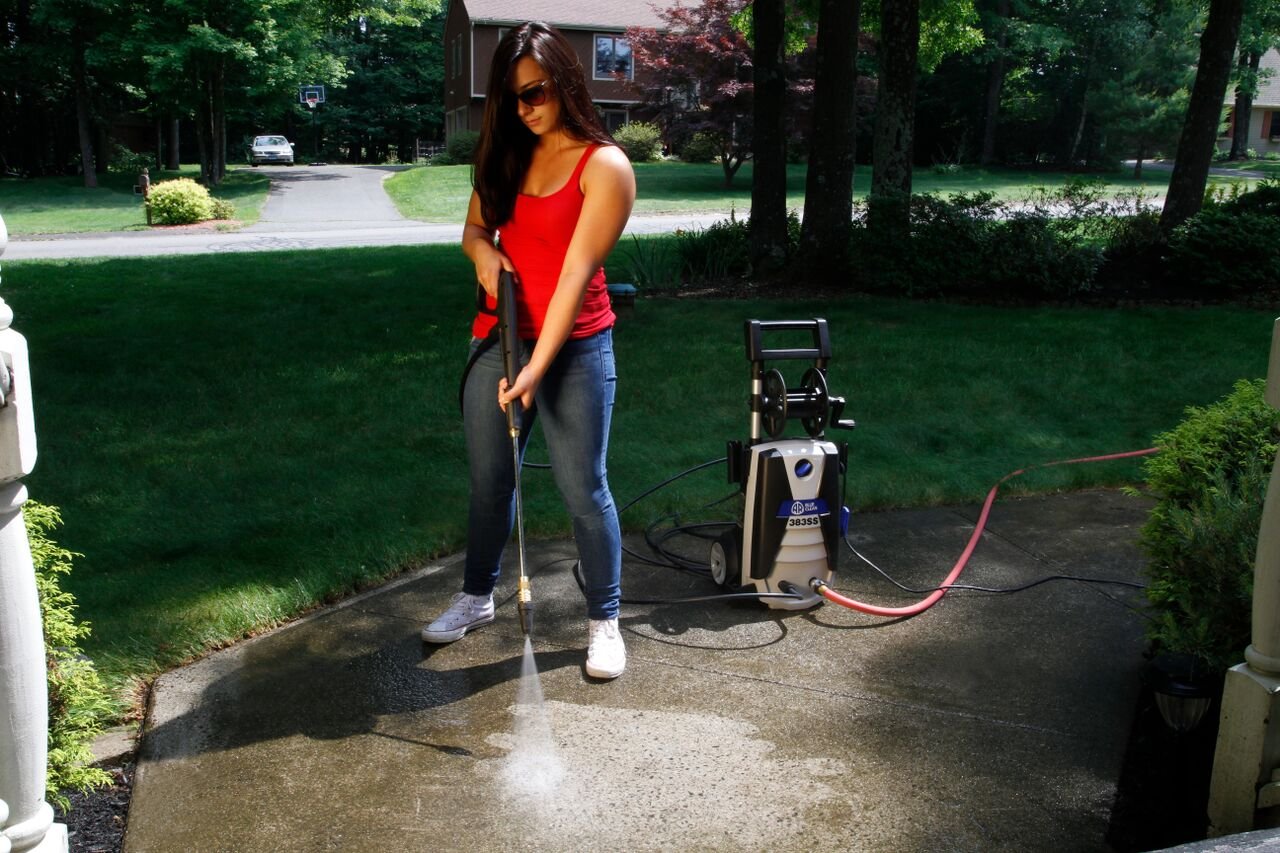 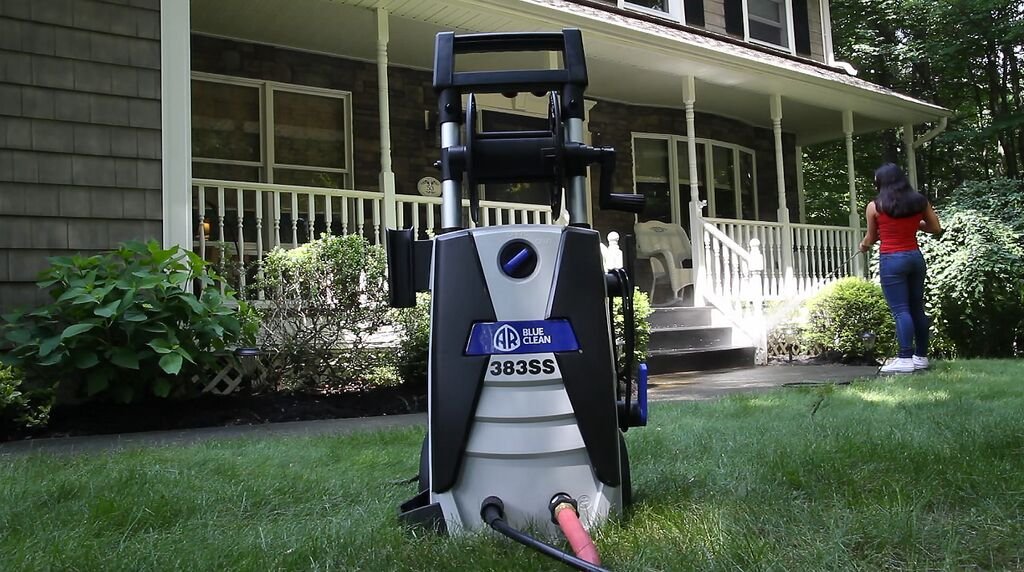 That seems to be above my league! And I don't mean the lady! LOL! Apparently, some of these man-toys cost nearly £200!

If you have to choose between them, multiply the PSI and the Gallons per Minute flow rate of the machine. This is the cleaning power you are buying for that machine. They get slower to use as this number goes down. It literally takes all day to do my driveway but it is pretty long. Borrow or rent one, and get a feel for it first, as they are not used all that often anyway.
R

I had an "industrial" type Karcher for twenty years before it gave up the ghost. The problem was that it could blast out some of the pointing between the stones of my York stone patio, if I weren't too careful. . I've had a Karcher K4 now, for three years, at only 130bar it's more "patio friendly," but won't remove the dark spots on the stones. The patio is over thirty years old now and the stone being slightly porous, there's not much i can do about that. I've tried "wet and Forget," but I've already "forgotten it." It's useless, apart from getting some of the discolouration out of the pointing. I think they're about £170
Ad