Finally some things are blooming! 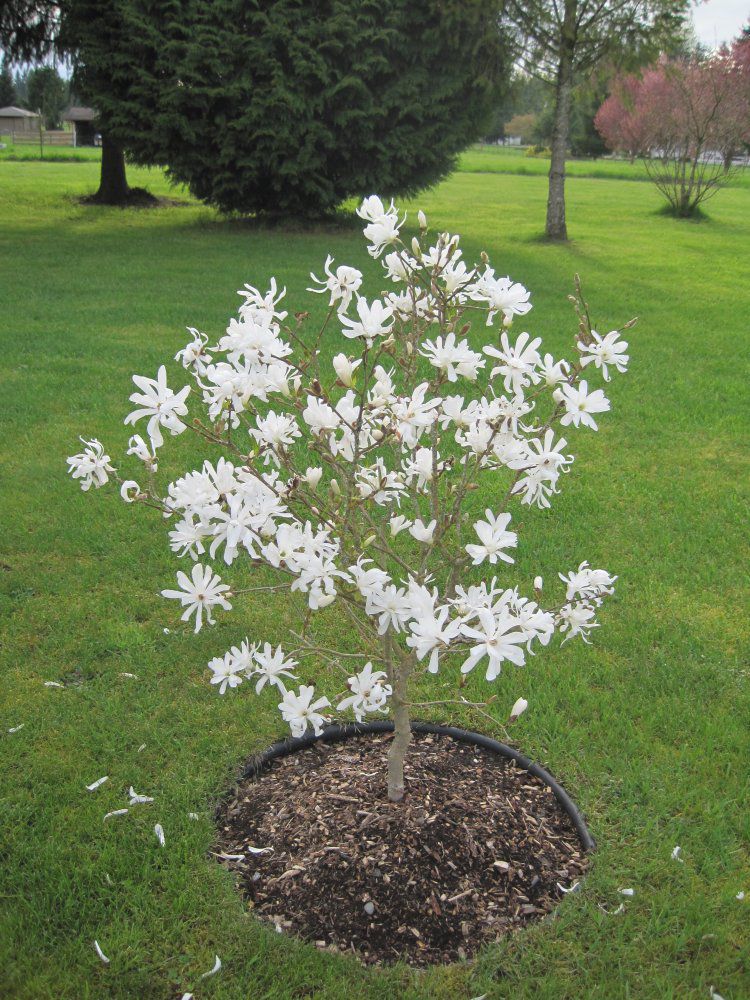 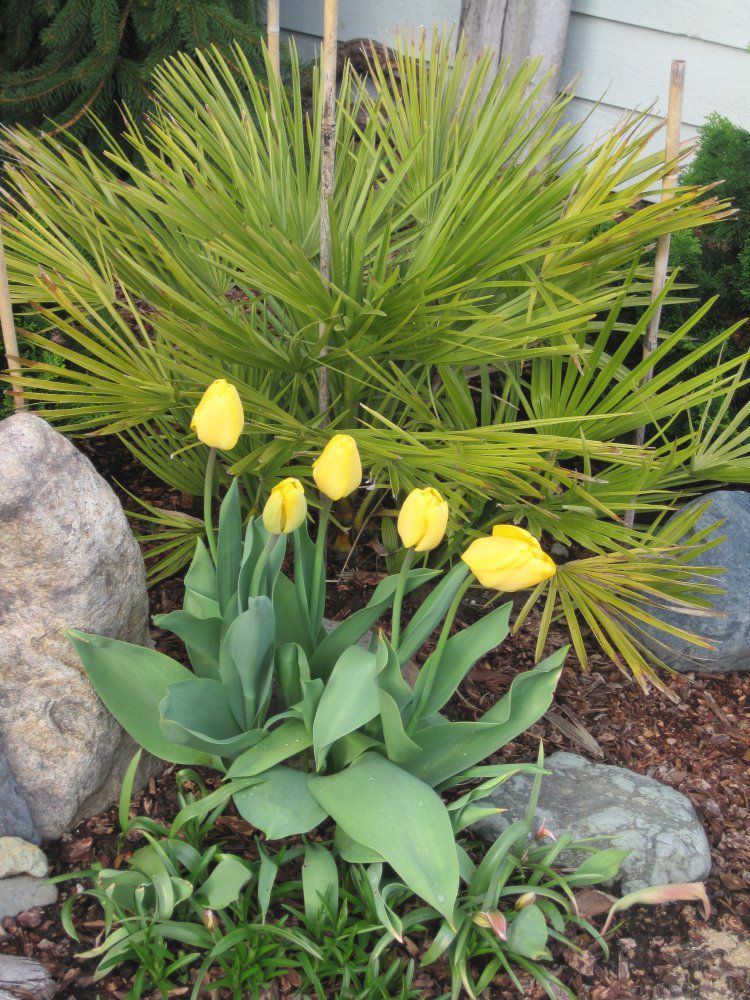 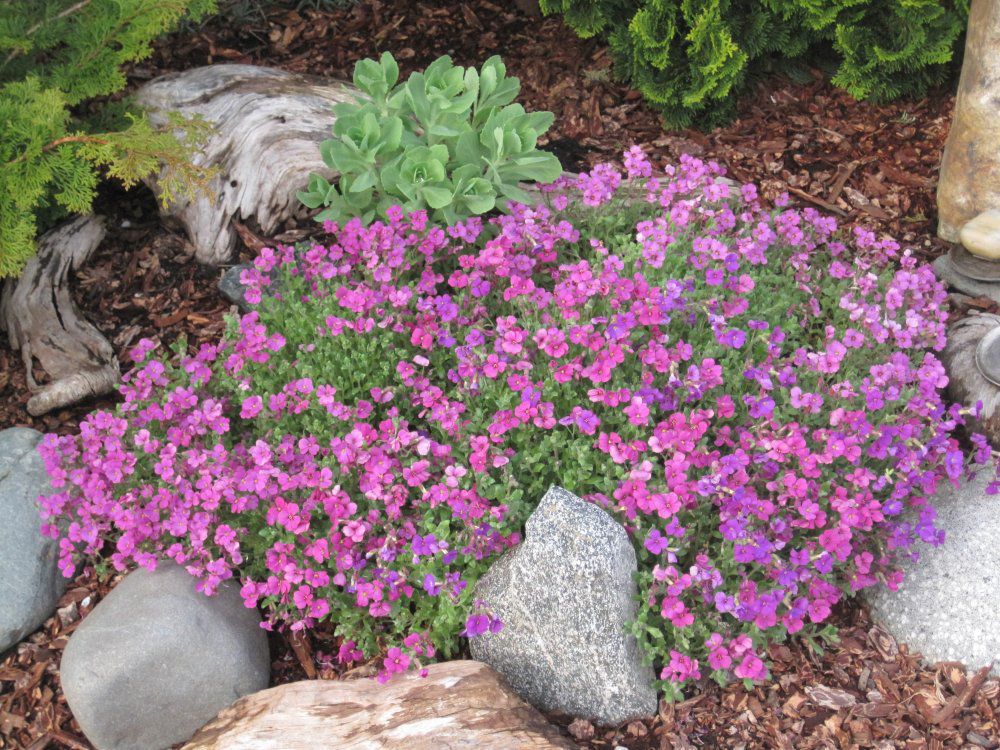 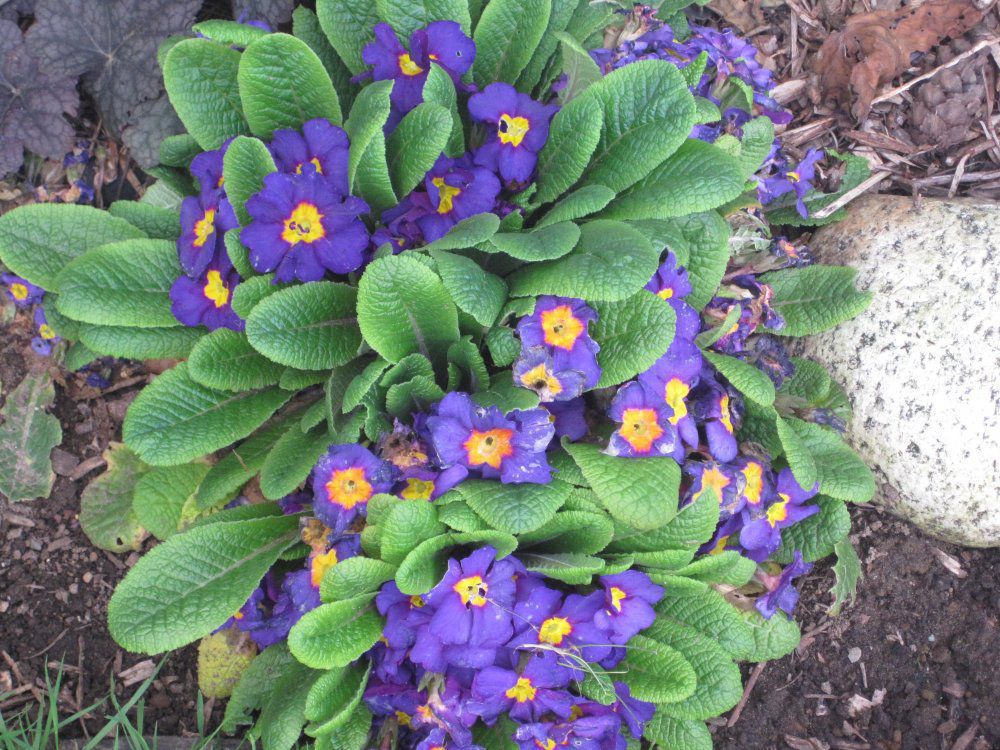 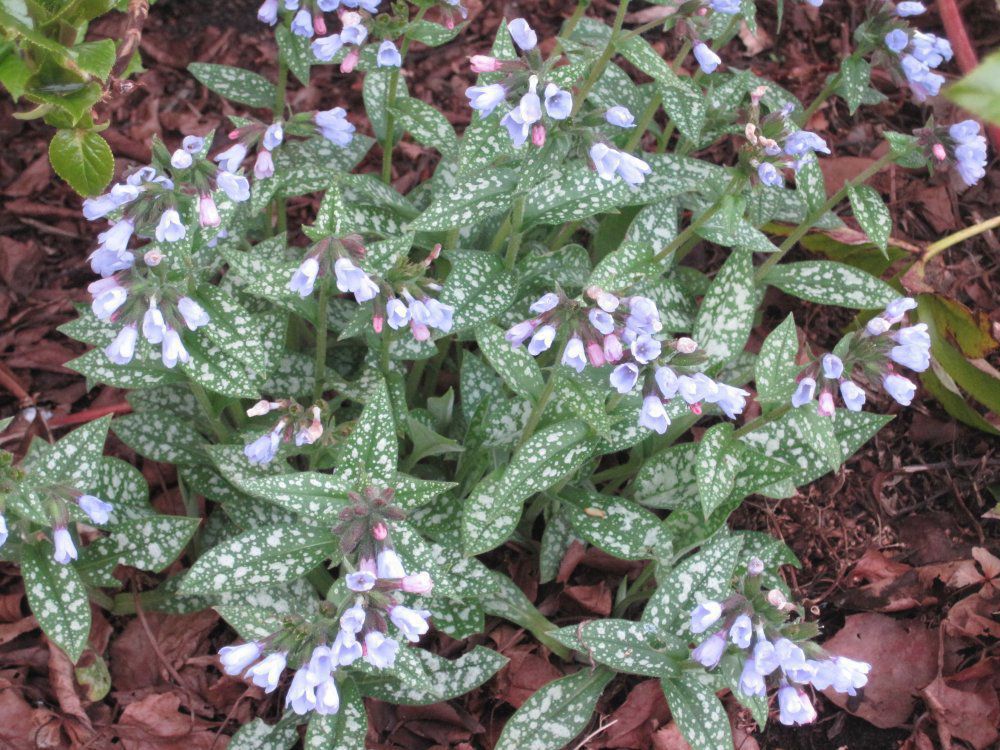 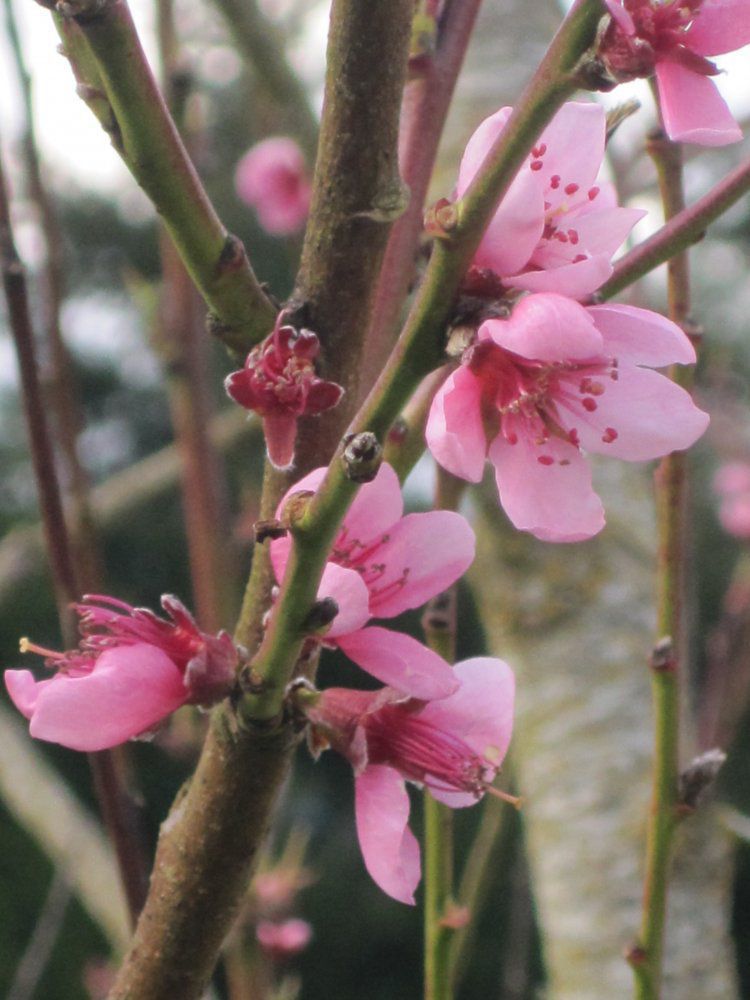 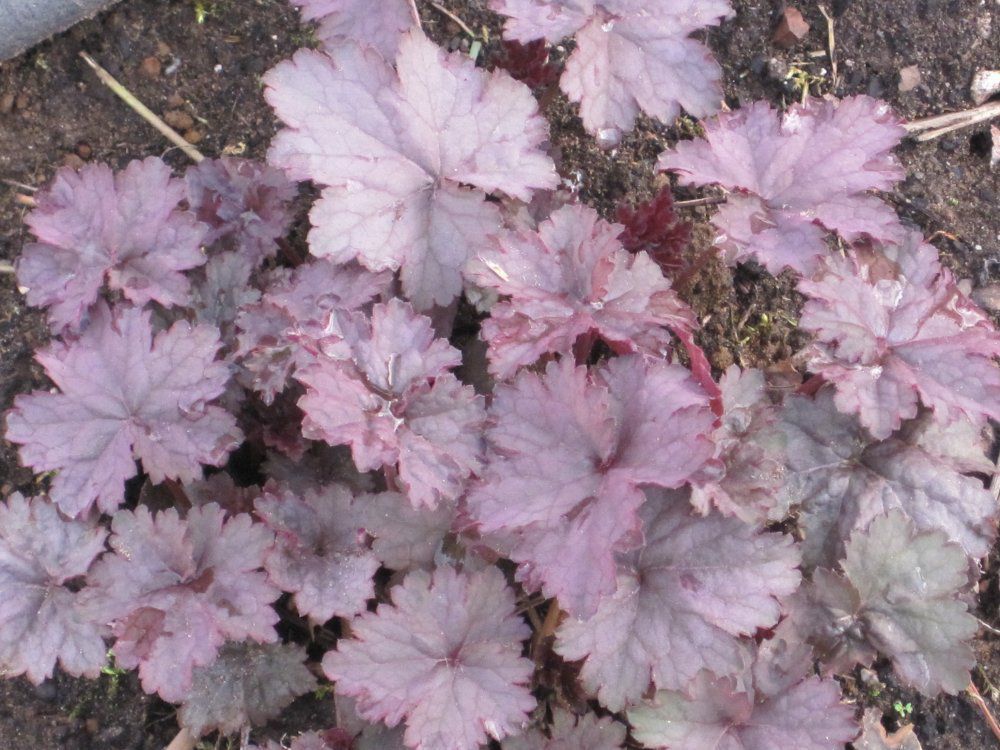 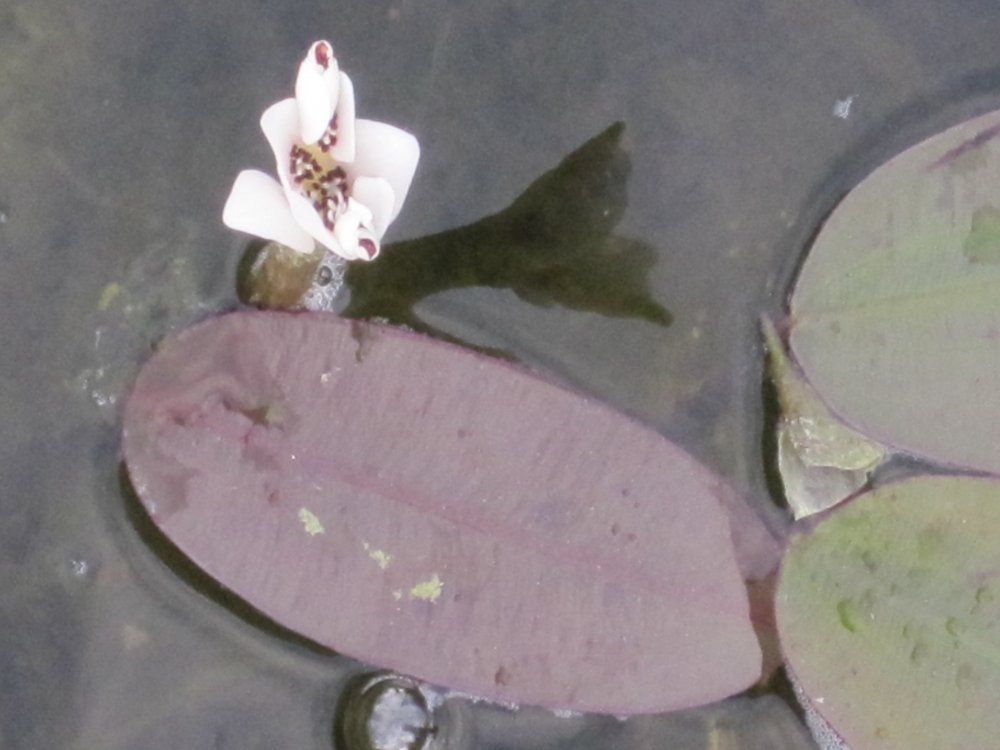 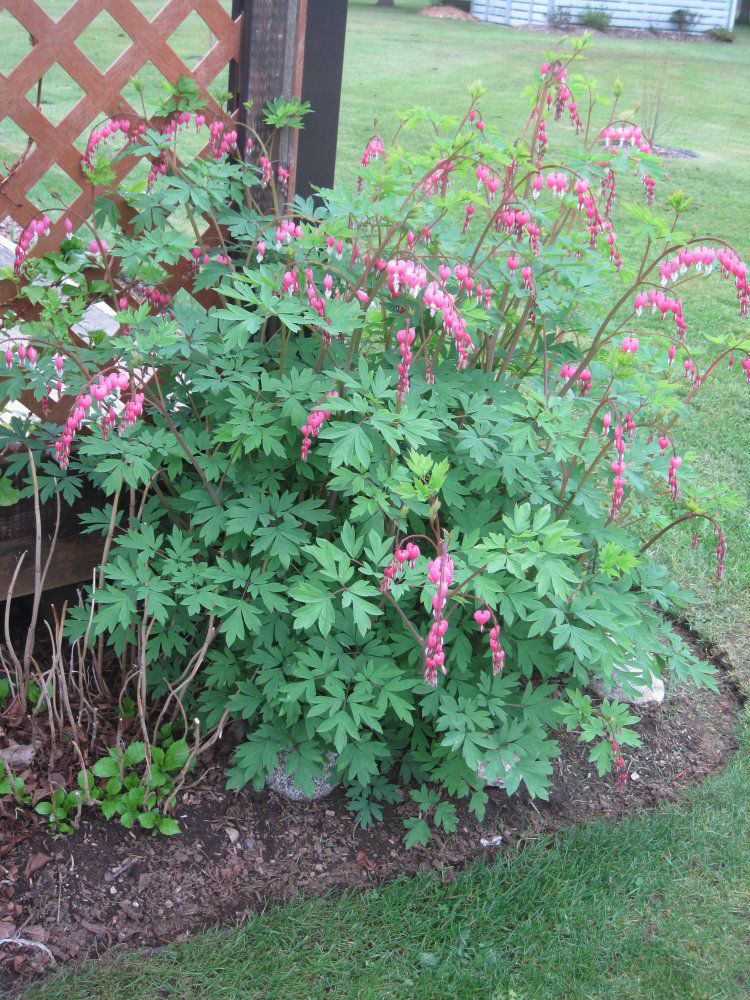 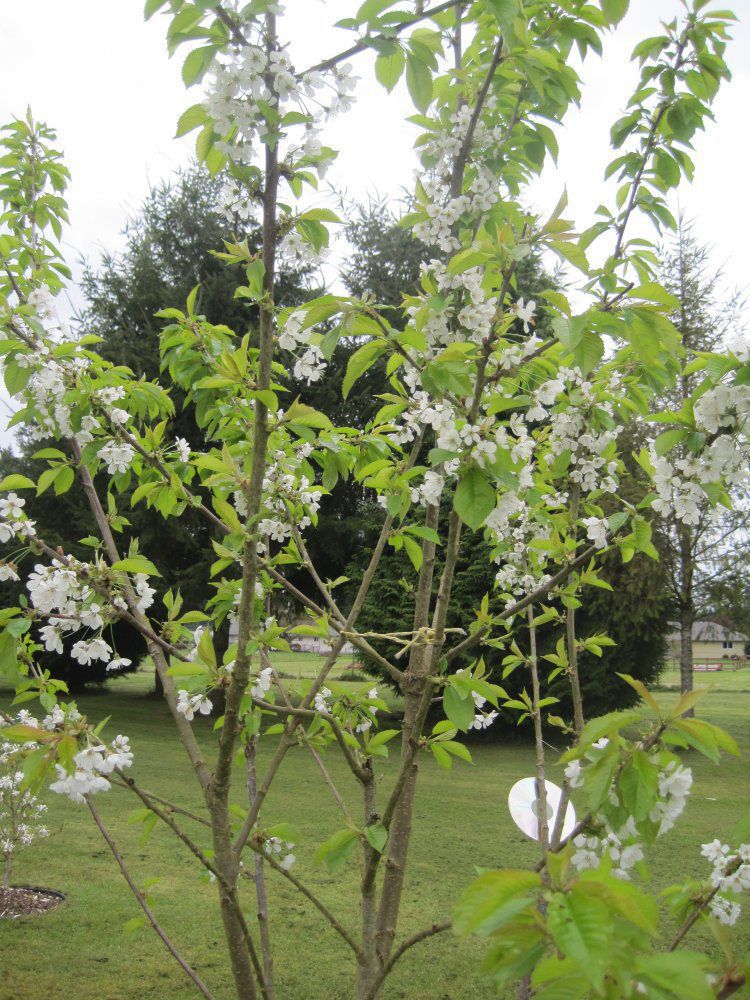 looks like you may get a bumper crop of cherries as long as you beat the birds to them .

The thing is if we had no bees flying when they blossomed then no fruit! Happened last year w/ the cherry,plum and the peach tree.

Same with my peaches, no bees when the flowers were out. Do have apples and pears growing.

JW how old is that bleeding heart, mine is no where near that big and is 3 years old.
Ad

They tore an old rental trailer down up the road from us a few yrs ago and about 2 yrs ago I went and rescued those plants. I divided them up and put some here and there and they all took off like gangbusters. I have no idea how long they were living at the trailer site but prolly for a few yrs before they tore the place down. I have not fertilized them at all.

The magnolia is beautiful!

Thanks Becky but I sure wish the blooms would last longer!

Why is there cd hanging in the cherry tree?

He He they just love the tunes..............no, there were many more but over the winter the wind blew some down. I hang them to keep the birds and the deer away. They don't like the flashing reflection supposedly. It reminds them of fire I heard. The deer eat the branches anytime of year and the birds eat the cherries. We shall see if it works. I need to put more up. I put them in other smaller young trees also. Some people use the flashing mylar tape hanging in strips also.
Ad

very very pretty jw, I would find it hard to leave that area.
S

Looks good I would shoot them! Jk I wouldn't

Gorgeous garden you have. Primrose and bleeding heart are lovely.

You don't realize how much you need the bee's until they are gone. We had carpenter bee's on the deck for years, they had gotten to the point where they were attacking us when we went out on the deck so we had to have the exterminator come out. The bee's were killed and so was my garden. I had tomatoes before all the bee's were removed from the yard, then nothing.

I hope we have a few bee's this year in the yard at least so that I have a much better garden than last year.

I love the pink flowers of your Semi Dwarf Frost Peach tree. Young Star Magnolia looks very lovely too, you have a really beautiful garden
Ad

I especially like the colors of the Creeping Phlox and the Primrose.
You must log in or register to reply here.