Becoming an old fart, can you would you or dont you?

Hi to all,
I was just having a chat to her who must be obeyed (the wife) ref getting older,
The tv's on and the programs about holidays and so my wife said her Dad was right all those years ago when he said "As you get older you dont want to be going on holiday and he'd rather stay at home,
I must admit with all the air port messing about and the threat air transport has even the hotels dont do it for me anymore,
As we've got the perfect home for us and we really do love our style im not really interested in going far, "But" we have talked about a gap year after our dogs have passed away 'maybe a few weeks going around france/spain ?

But having said this i know and so does my other half when the last of the dogs have gone within days we'll be looking for yet another rescue dog thats had a bad life and deserves a good life ,
Whats your thoughts on getting older, have you excepted the slowing down ref what you do for a hobby?
Are you wanting to go away on holiday or happy to stay at home ?
Ad

Getting older is a gift. The alternative isn't generally preferred.

Slowing down? I commonly see "getting older" used as an excuse. In fact, it is just that...an excuse.

It may take me longer to do certain things, but I also believe doing things smarter is a gift of age and experience.

I've traveled all over the World on outdoor adventures and been fortunate to have pretty much done everything I've wanted to do.

I'm very happy now to improve my ranch, grow all our veggies, and teach a few courses. It's an absolutely wonderful time in my life. 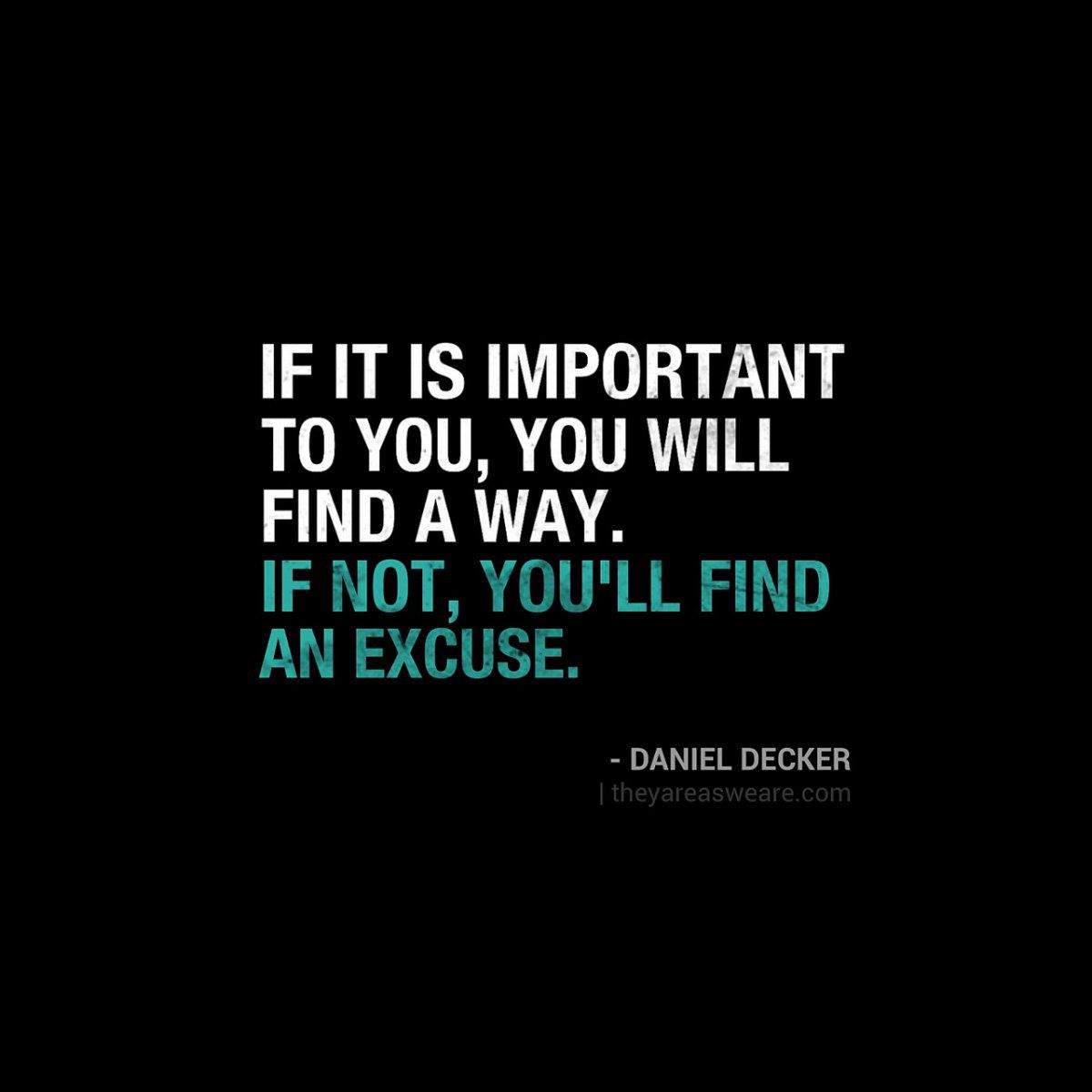 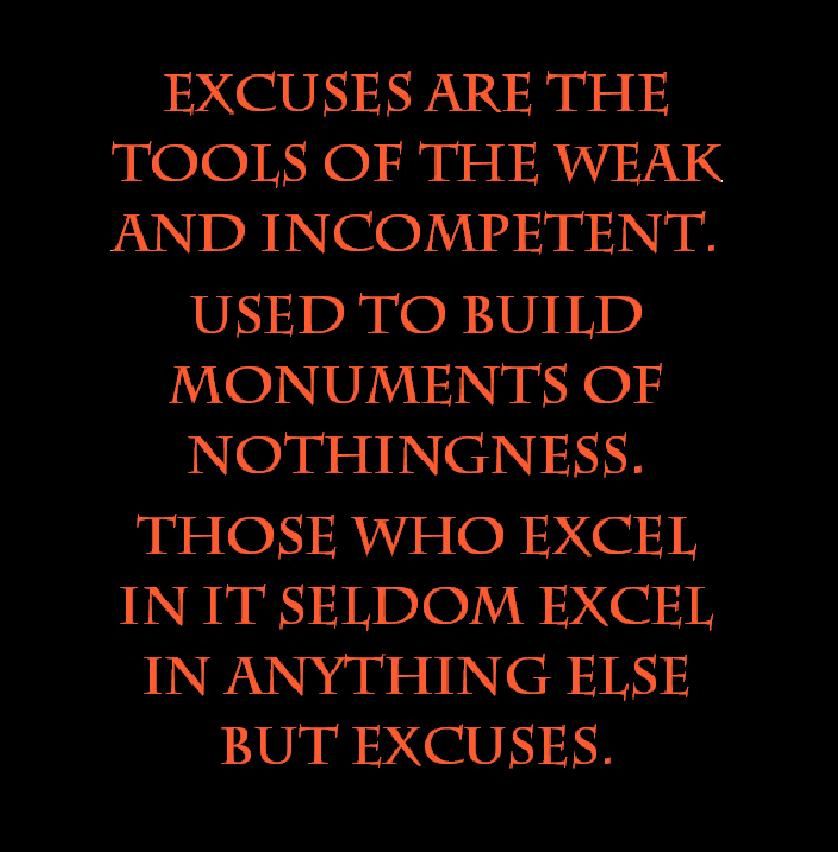 I've been retired since I was just coming up to 58. So that's 22 years ago. We did continue to go on holiday every year for about ten years, but since then my wife's disability has prevented us from travelling. She's quite happy making her decoupage cards and costume jewellery that she's done for about 25 years. Its just something to do. Our shared hobby is the garden but I do all the work. she just sometimes supervises or makes a few suggestions. The design was all mine, she hasn't the same sort of vision.

As for me, as an active person, she was concerned that I wouldn't have enough to do. I alway joke that when I came home and told her I was taking early retirement, the look on her face was much like the one she had on when I came home twenty years before to be told the central heating had gone off. (I fixed it, the heating not her face).

But I took up golf, (I'd played a lot of squash when I was younger). weather permitting I play golf three times a week), I changed my electric piano for a better one, (not the all singin' and dancin' one I have now). Took up the tenor saxophone and bought two vinyl jukeboxes, I already had an interest in music and film noir.
So I can easily fill my days. We never go to bed much before 1.00 am and I'm up at 7.30am on golf days and 8.30am on others.

If you've not seen it, this is my den, alright our front room. A lot of vintage and contemporary audio kit.
My music tastes range from vintage pop, Motown and similar, to jazz.

All my wife's hobby stuff is up one end of our lounge, fortunately it's twice the size of this room. We have matching Sony Android TVs in each room, both with Virgin Tivo boxes. She has a CD/DVD recorder and I have a Humax HDR a CD/DVD player and an old VHS recorder for some of my old film noir on VHS. We rarely watch the same programmes, but we don't shut the doors as we're in and out of both rooms.

This tune is by a pretty unknown American girl group from the sixties called "The Palisades" they changed their name to The Cookies." Like most of that era, they could sing as well live as on record. I've a lot of similar artists on mp3. I also have a lot of CDs, DVDs and vinyl albums, the latter mostly classic jazz.


These jukebox wall boxes which have been converted to play mp3s in an iTunes playlist on an iPod, are the closest I can get to having a jukebox in the room because of the lack of space, the "real things" have to live in the tea-house.


I record stuff on my latest leccy piano, (which are called work stations now due to their endless facilities, most of which I don't use. I just play, but you do get hundreds of different "voices" from which to choose.) I upload them to "Box" and share them with fellow enthusiasts on a dedicated Yamaha message board. There's a couple of hundred tunes in the piano's memory I've played and recorded, with a capacity for hundreds more.

Finally retired as of July 17. giving myself a year to see if I need something other than puttering in the garden, cleaning out stuff in the house, selling things on ebay, and relaxing. Of course this "virus" hinders some traveling. We did get to three places this year for trips. I had planned to get to Nova Scotia, but not allowed to go to Canada yet. But your right, I do enjoy staying home, I am amazed how much I just enjoy puttering about. The hardest part is keeping track of the day of the week, seems like Saturday all the time.

We've never be been on holiday were 64 and there's no sign of slowing down, still got 2 Goldie's and might get another in a few years or maybe earlier.

Logan said:
We've never be been on holiday were 64 and there's no sign of slowing down, still got 2 Goldie's and might get another in a few years or maybe earlier.
Click to expand...

Am I understanding you right, you have never been anywhere other than your community?
Ad

Esther Knapicius said:
Am I understanding you right, you have never been anywhere other than your community?
Click to expand...

That's right, I've been to visit my family in Worcestershire and Gloucestershire but that's it.

Logan said:
That's right, I've been to visit my family in Worcestershire and Gloucestershire but that's it.
Click to expand...

It certainly is not my business to ask further questions. Everyone has their own reasonings for doing what they do.

Esther Knapicius said:
It certainly is not my business to ask further questions. Everyone has their own reasonings for doing what they do.
Click to expand...

Not since the pandemic and years before then.

My main interest is being a volunteer fireman. I first became a fireman way back in 1976 so I have a bit of experience. Since I am retired and most of the other firemen are working I get plenty of action. 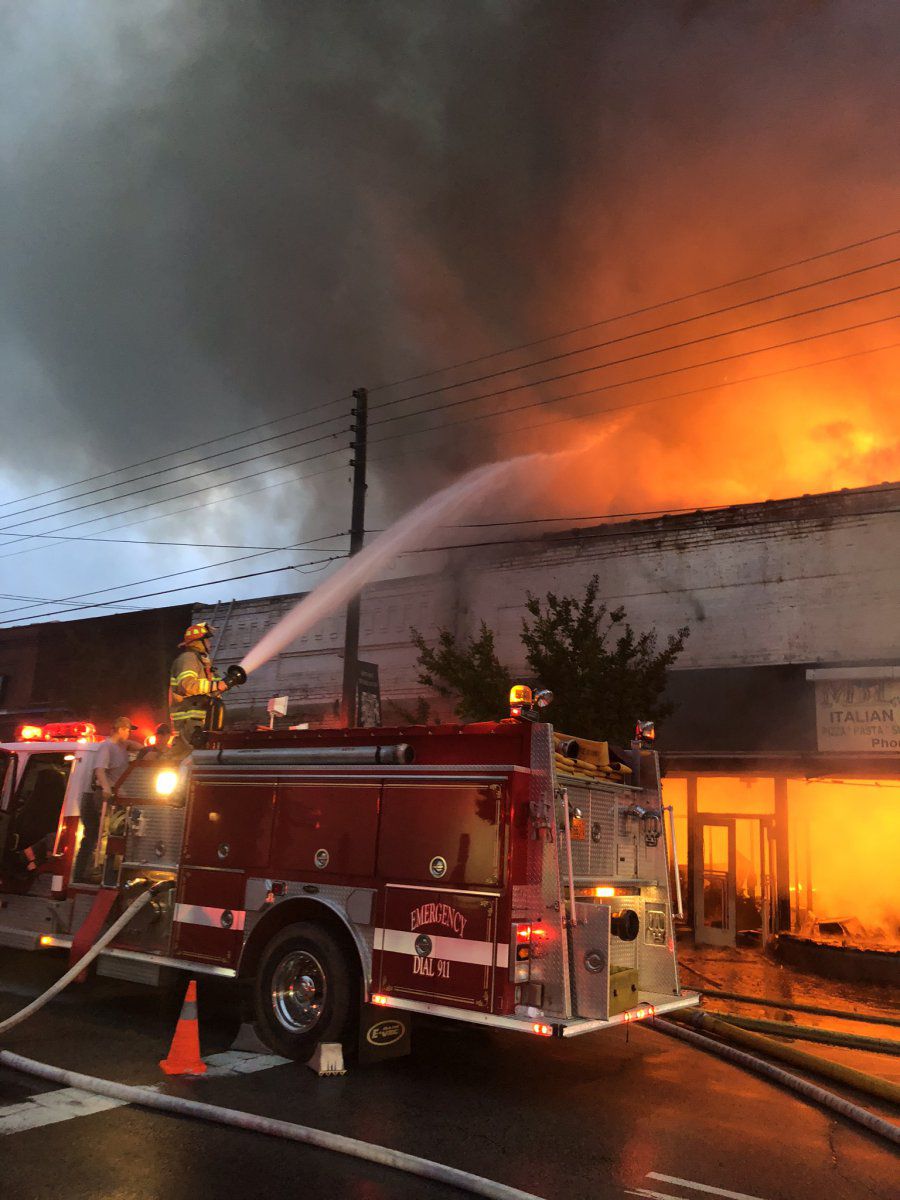 Logan said:
Not since the pandemic and years before then.
Click to expand...

Since the pandemic we have vacationed three times, there have been many years I have flown to 4 different places. Sometime just keeping my cosmetic bag packed and ready. Currently we are planning to lock down a couple weeks with driving distance exploring using our time shares, Lots still to see in America. Unfortunately my last bucket list to see Nova Scotia is currently hindered by the pandemic, had that almost all organized. For now I don't seem to be too on edge to pack and go, enjoying other projects about the house and garden, and using this time reflecting. Math wise I worked for 55 years, so time to do nothing.
Ad