This is one of our local nature reserves, old peat cuttings that have been re flooded to benefit wildlife. 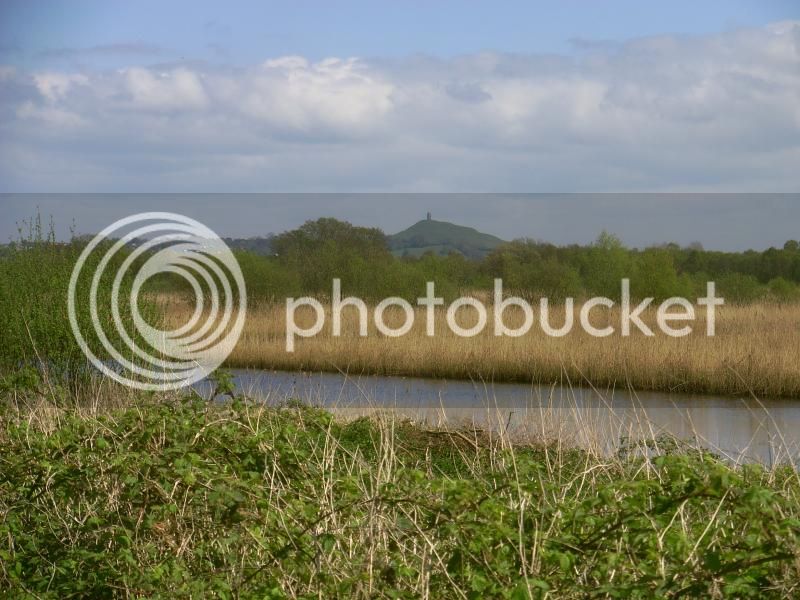 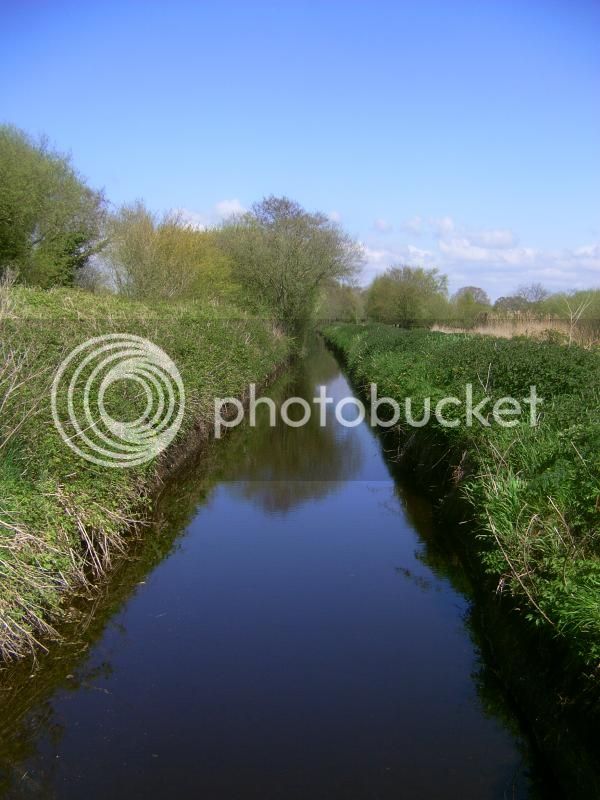 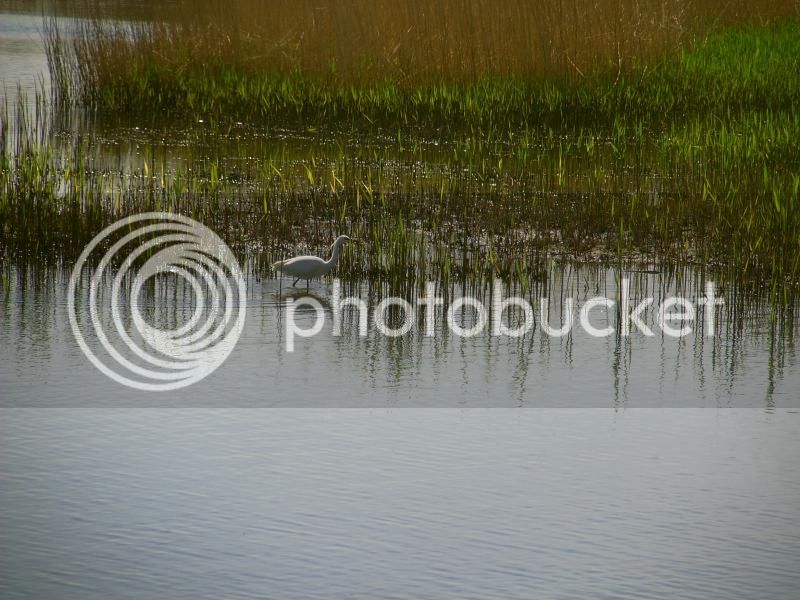 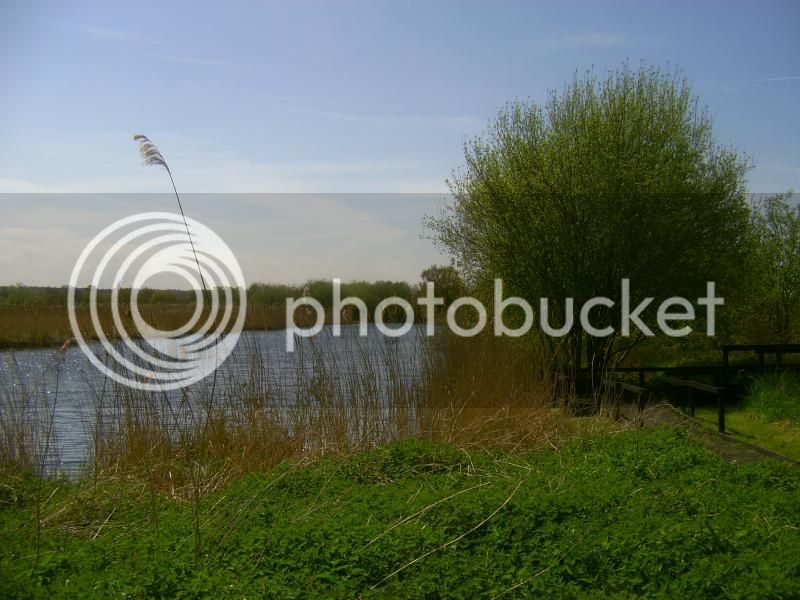 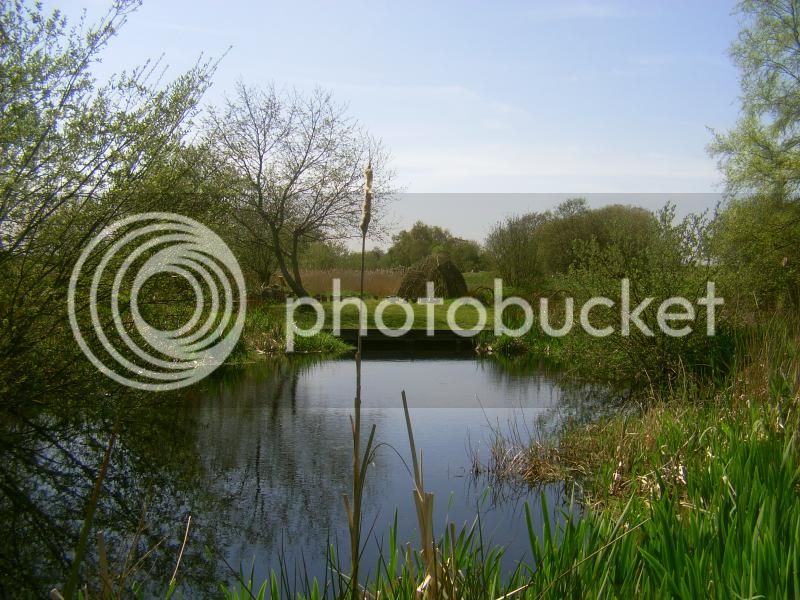 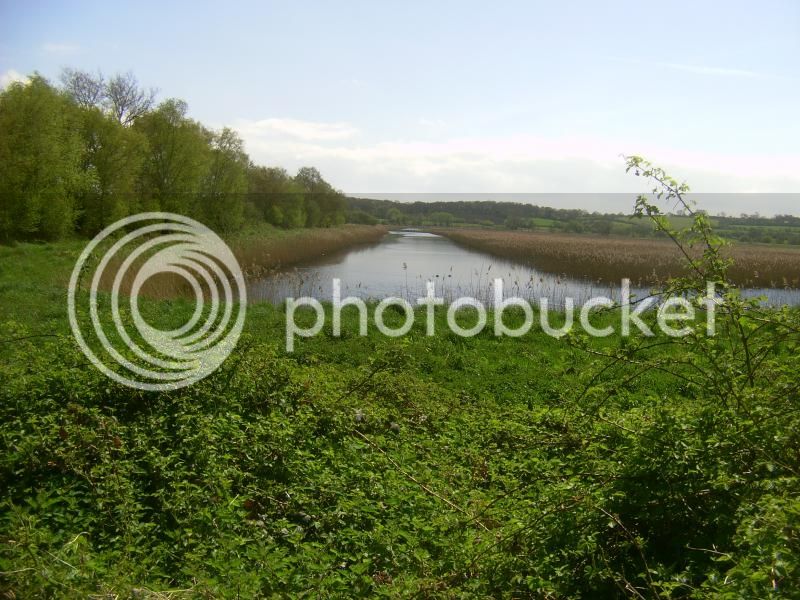 It's gorgeous! It must be very relaxing to walk there. Because of pictures like this I'm starting to dream about visiting England, you have so many beautiful views there. If only it was warmer there, it would be a perfect place . I love the water - is it a lake or a river?
Ad

It's great at this time of year, loads of birds singing, later on there will be loud croakings from alien frogs that have colonised.

Its not always cold in England, just had a couple of bad winters recently.

More of a lake, although there is a canal running through it too. The peat had been dug out for fuel/fertiliser and then artificially re flooded. The Levels used to all be like this, but most of it has been drained for agriculture. There are several reserves like this that are looked after by the RSPB