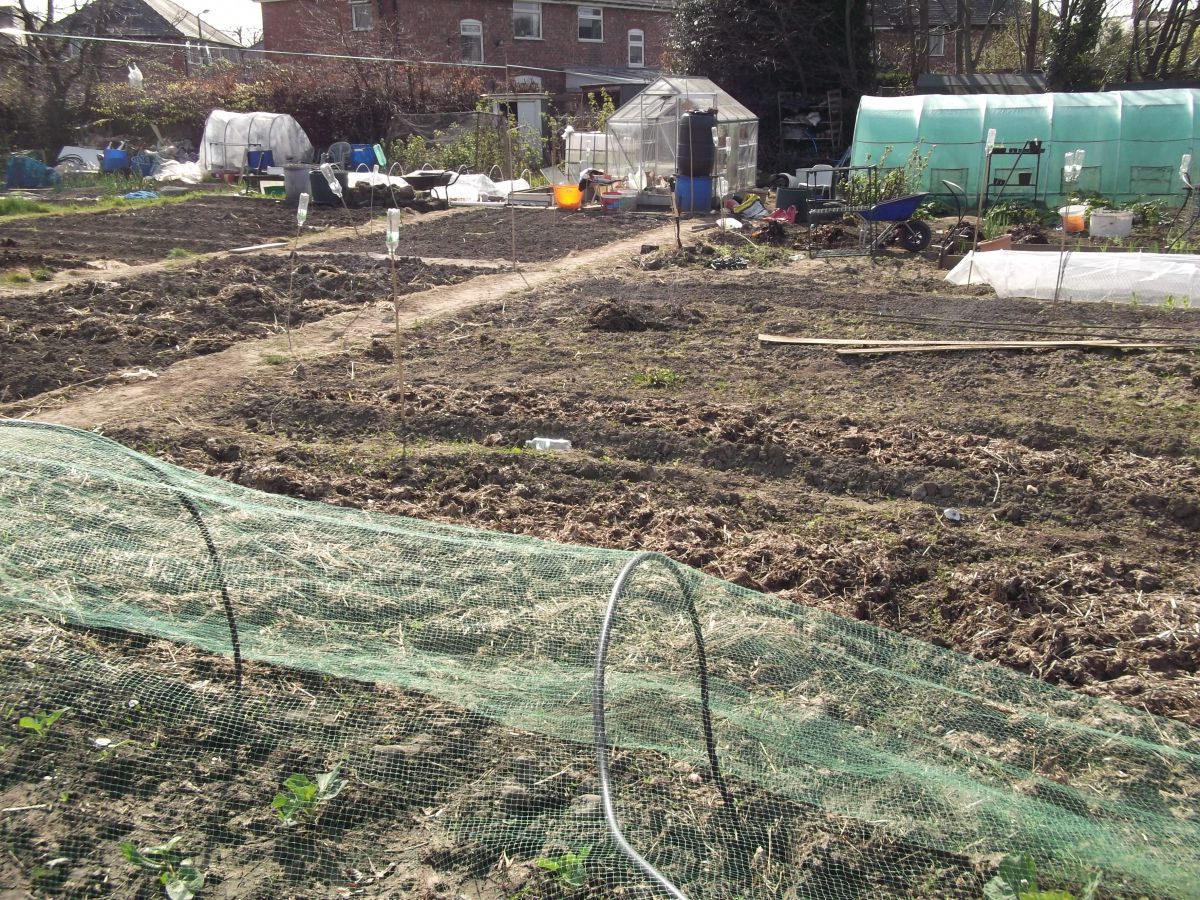 A little (relevant) personal history first.
My wife's declining health meant that, 10 years ago, I had to give up employment, and I was looking for a hobby to keep me active.
I'd enjoyed cooking, and had kept a herb garden, but was becoming increasingly dissatisfied with the quality of produce available, and unhappy about the high chemical, unnatural production methods.
We decided that I could use the front garden as a veg plot.
When my wife's kidneys eventually did give up, she started renal dialysis at home in 2011.
This lead to other conditions stabilising, and I was able to join the waiting list for a council allotment garden.
One became available for me in Jan 2014 and I jumped at the opportunity, even though it was a right mess.
I enjoyed growing more of our own food immensely, but felt I had to dedicate the whole plot to staples, as they were the means to most effectively lowering our intake of agrochemicals, but I love to play and experiment, so I asked, if it became available when the waiting list was served, for a little more ground.
The plot next to mine became available in January this year, and was in such a state that no-one else would have it, so it was offered to me!
A fellow allotmenteer mentioned, on the day after I'd got the allotment, that he'd wished he'd got a bit more ground, as he has a big family to feed.
Since it had been the case that I'd only really been looking for a bit of ground for my amusement, and since he is a friendly, personable chap, I decided that I could be more than content with half the extra plot, and offered to share it with him. An offer which was eagerly accepted.

So I have a plot and a half, and, if it's not too boring, I'd like to share with you my experiences what I'm trying to grow, my successes and failures, in words and pictures.

More in Your Garden